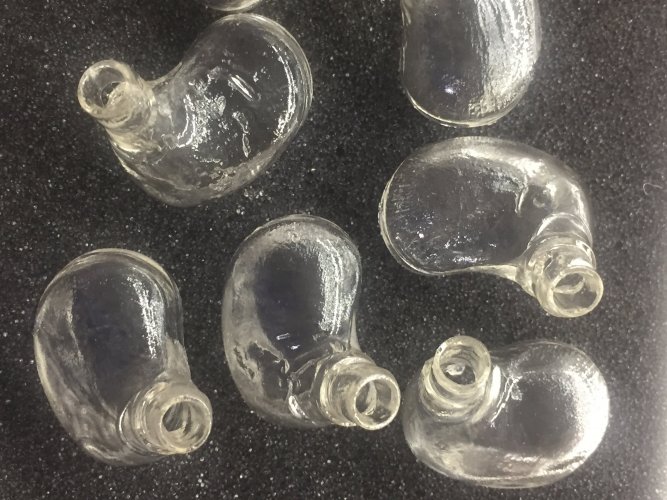 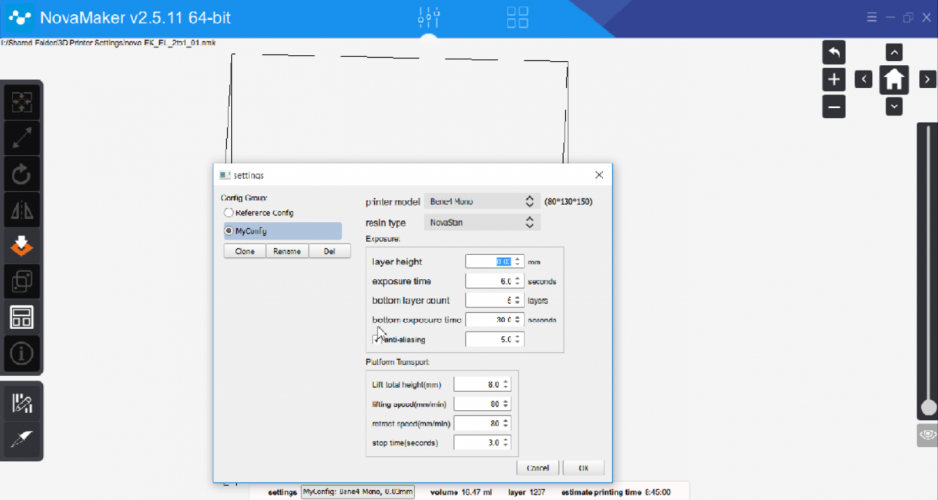 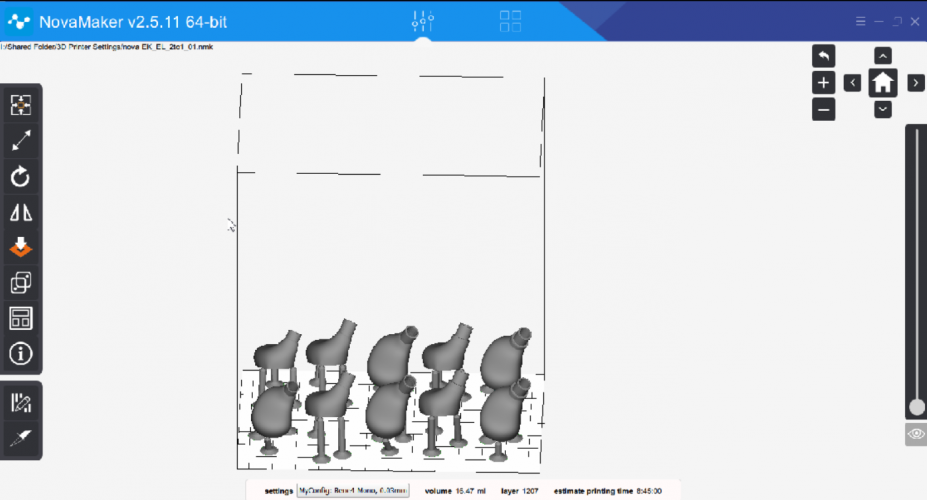 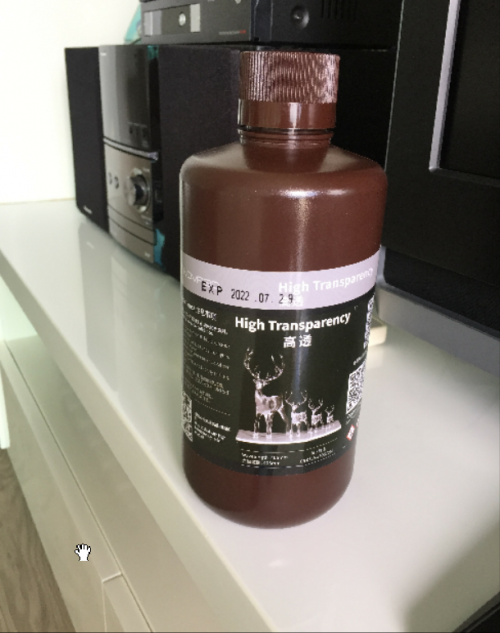 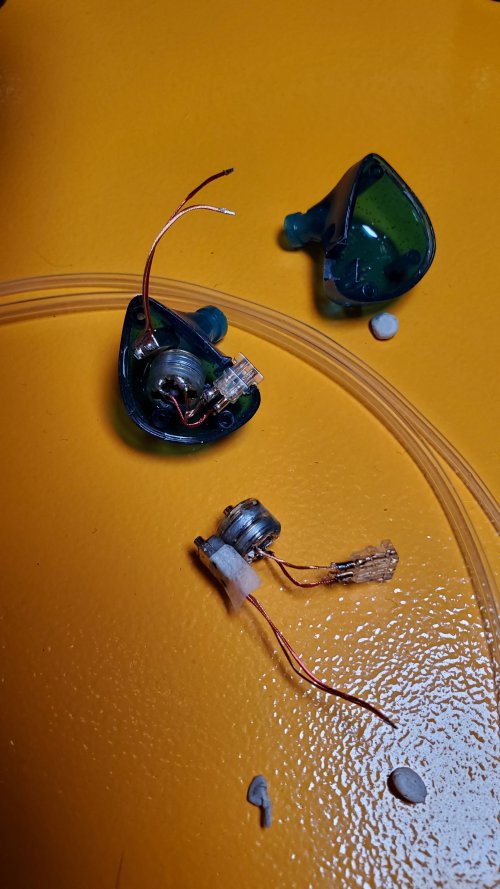 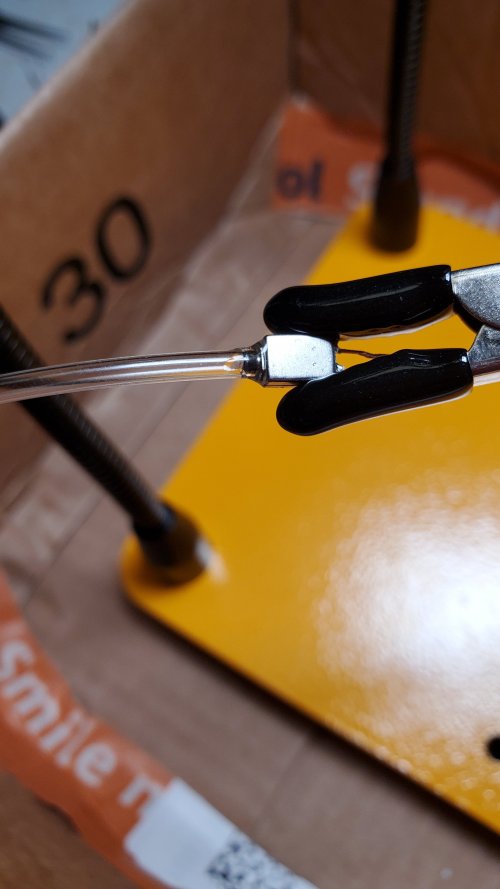 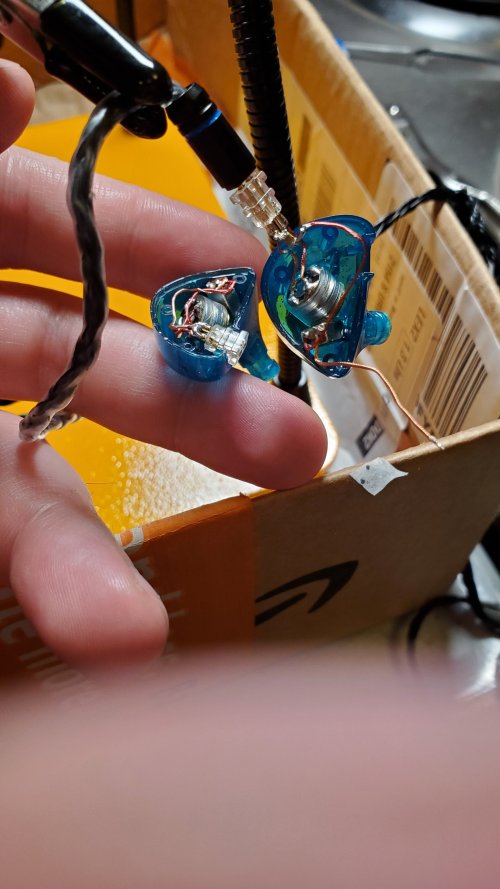 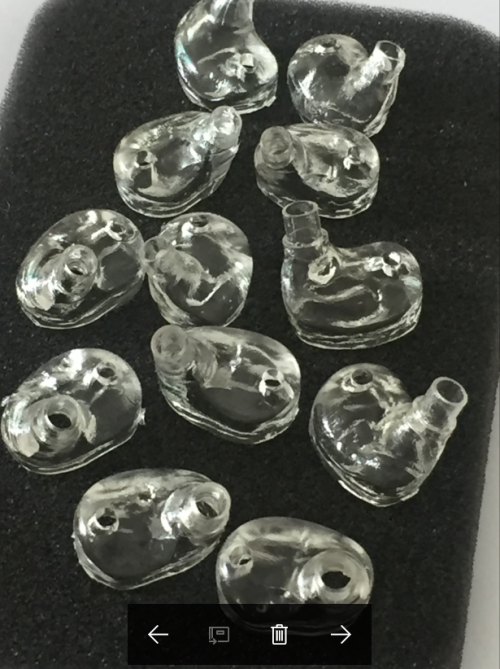 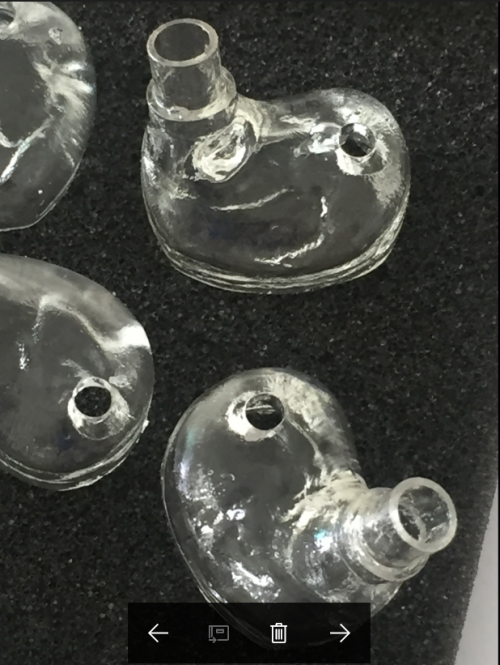 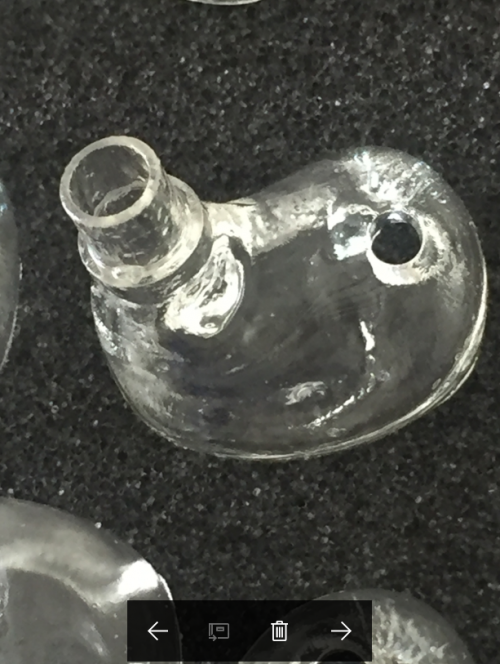 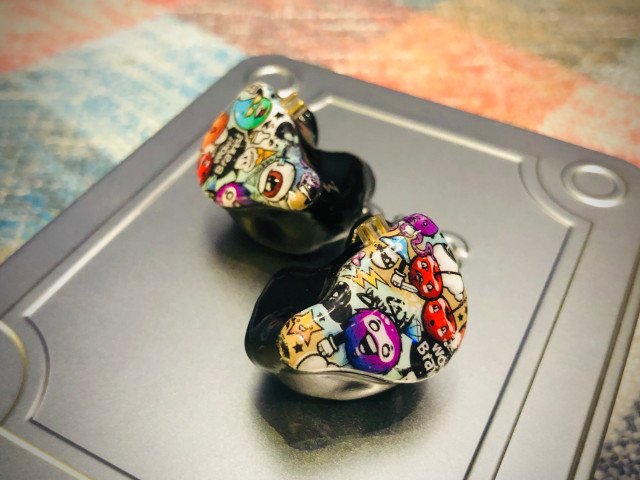 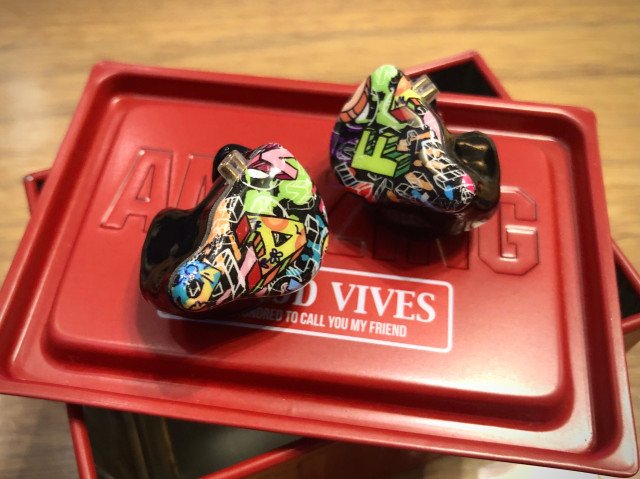 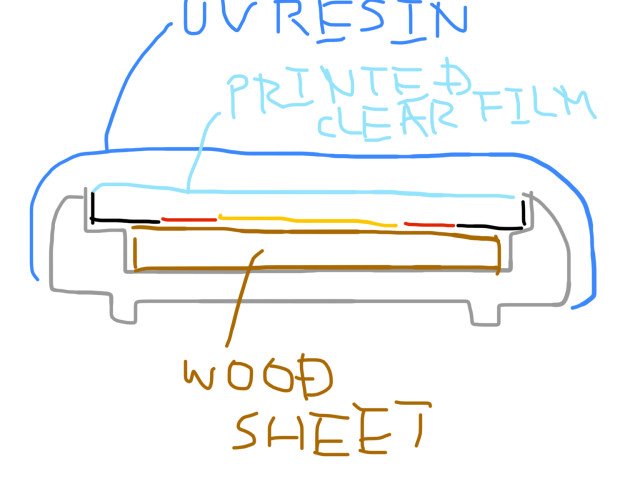 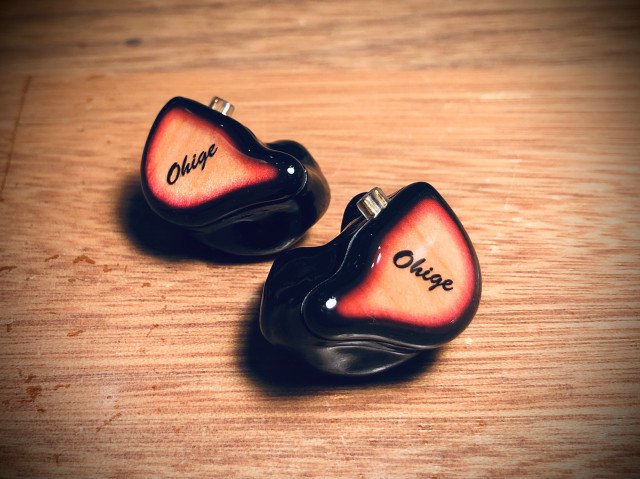 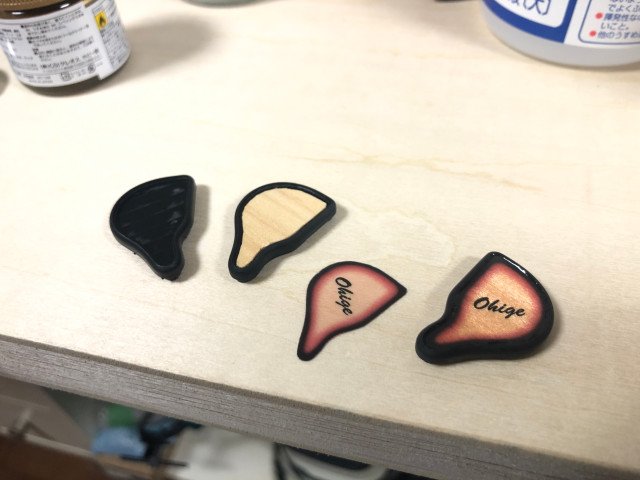 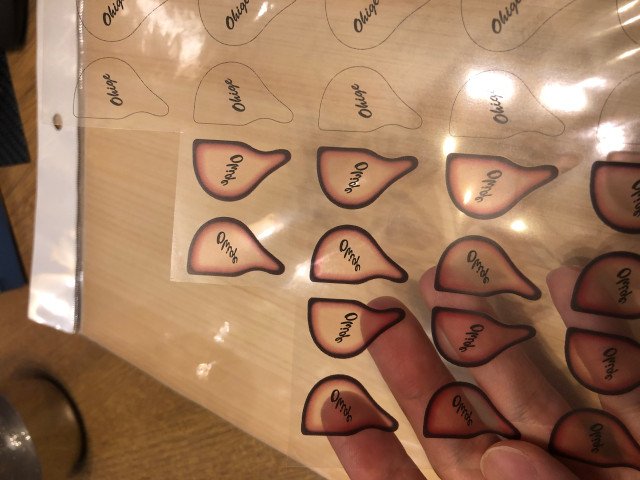 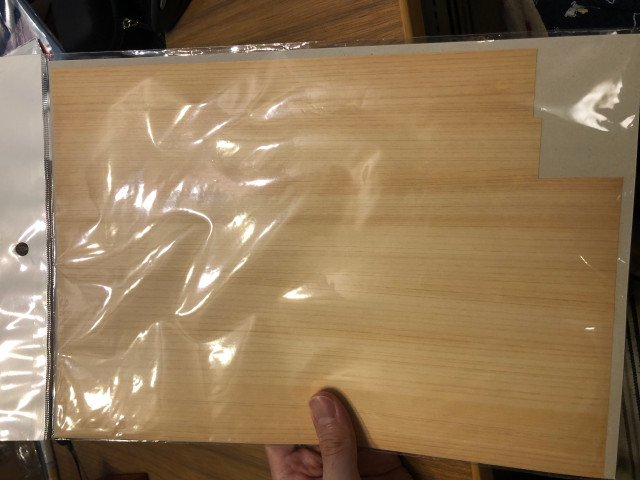 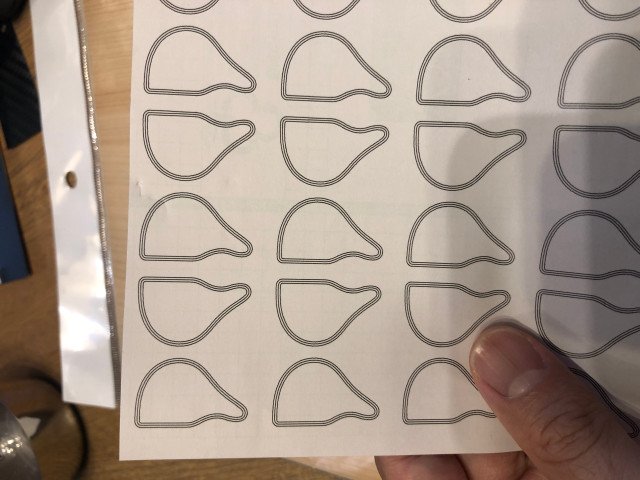 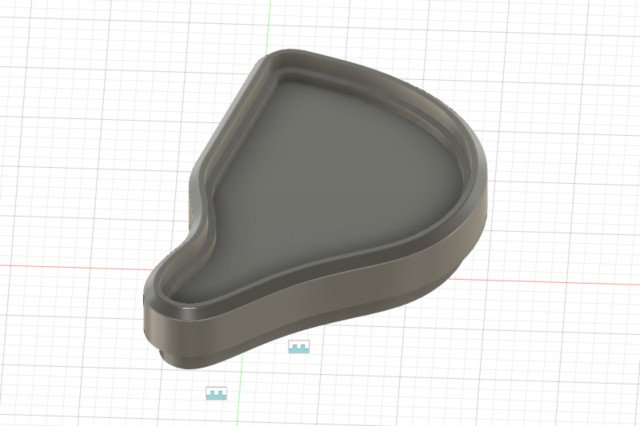 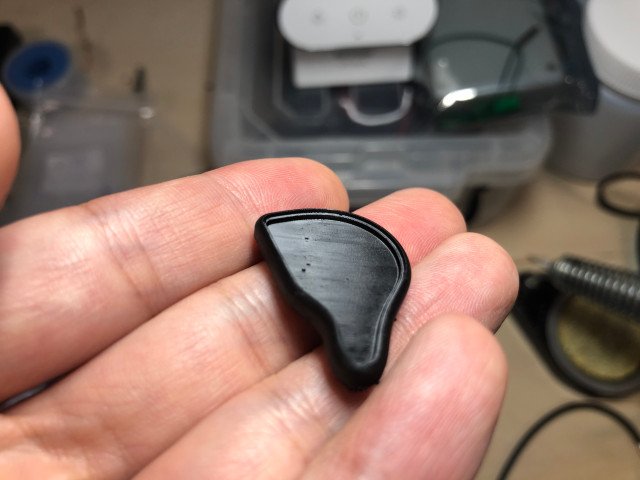 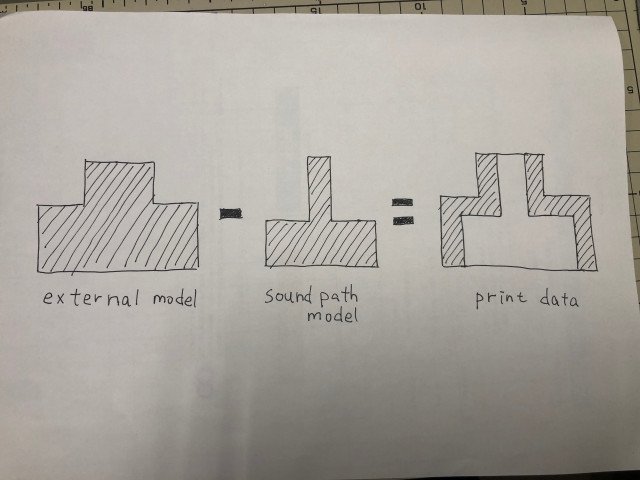 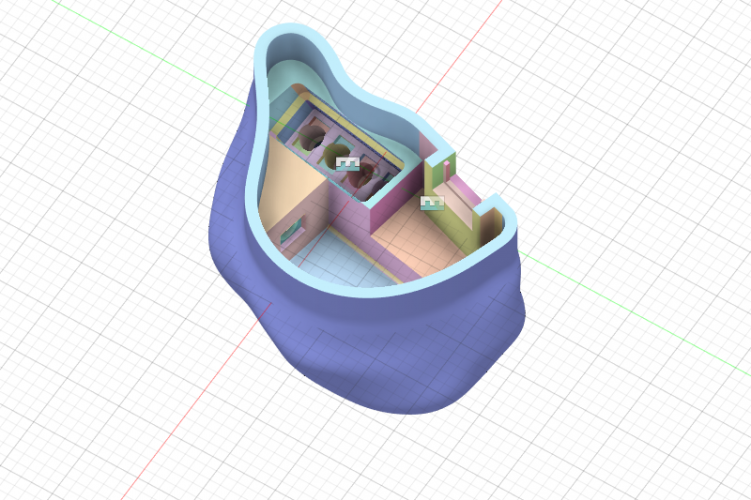 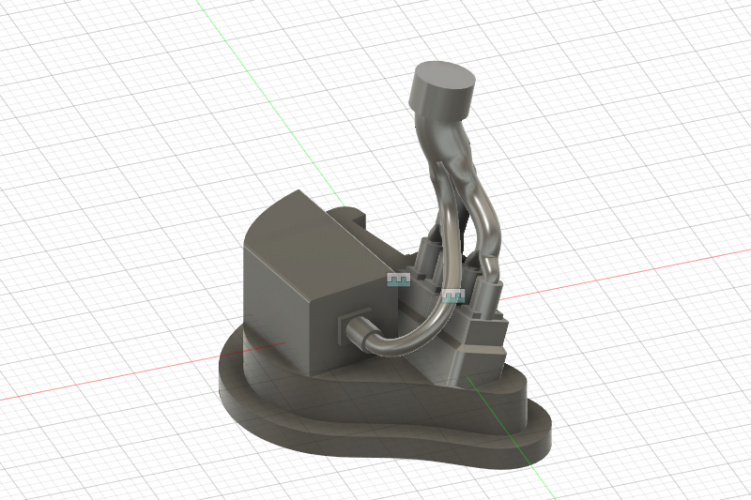 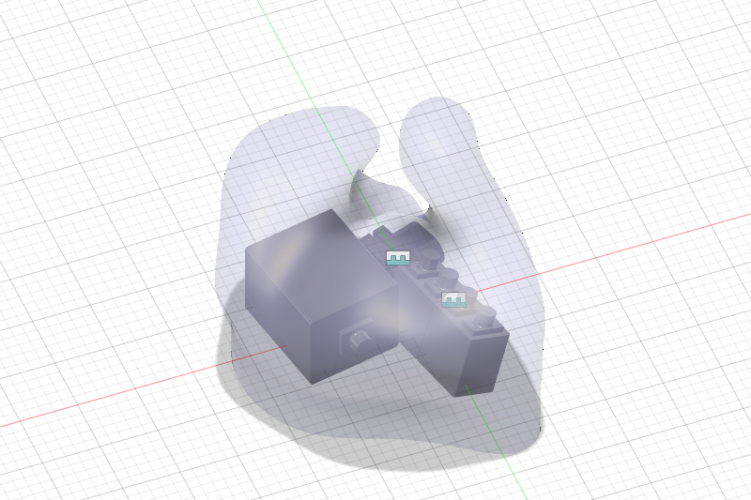 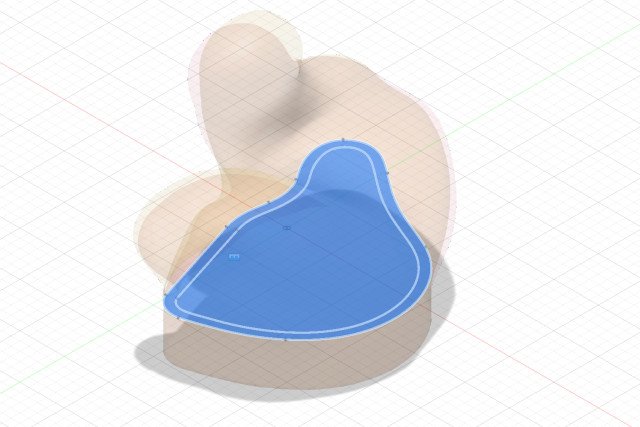 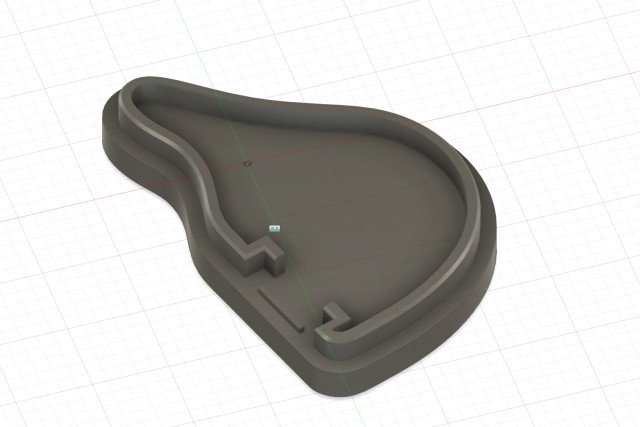 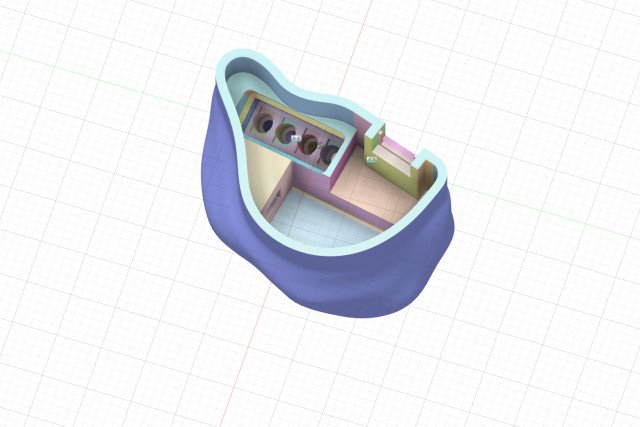 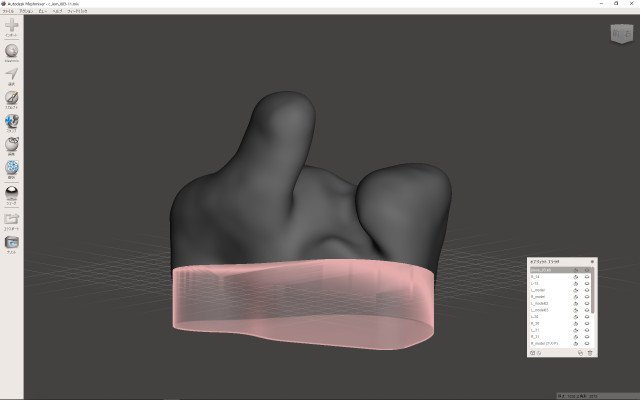 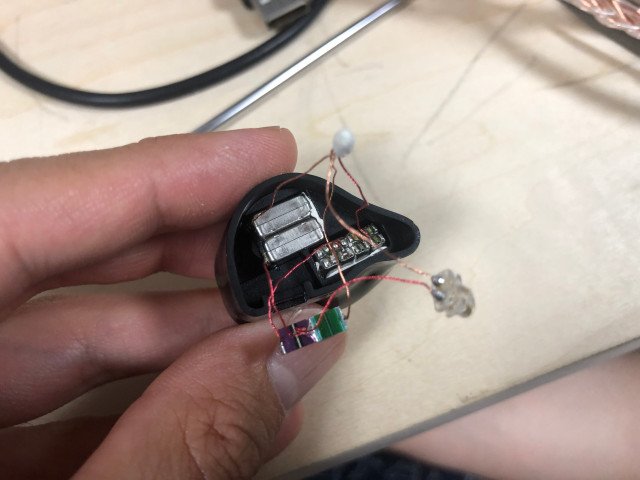 You are using an out of date browser. It may not display this or other websites correctly.
You should upgrade or use an alternative browser.
Home-Made IEMs

Nat gonna do it.
Nat gonna.
Wouldn't be prudent.
Not at this juncture.
I'm gonna take a pass.
Maybe later.

That I wanna see!

Member of the Trade: Krispy Kables

What drivers are you getting? I didn't even know you could get them as seperate components.
Aurender S10 > Esoteric D-05 > ADL Esprit > T1s

Just subscribed to this thread

Subscribed. This should be interesting. I wish you all the best in your adventure, hope the results are good.
Gear | Feedback

This sounds interesting, but if you could post some useful information, like the drivers you'll be using,parts sourcing, plans for enclosure(molds?) cable and so on would be far more useful that poetry...

Member of the Trade: Twisted Cables

My drivers are going to be the CI-22955 and the TWKF-30017. The CI-22955 is the bigger of the two, and cheaper. Mouser has it for $26.19 per driver. The TWKF is the "world's smallest dual driver" and sells for $51.44 per driver. Add shipping and you have an idea of the price of the drivers themselves. I went with Mouser because it sells in single units. Digikey has minimum-order requirements that exceed my experimental budget. My wife is going to kill me as it is, but Mouser dead is currently more manageable than Digikey dead.

I went with Knowles Acoustics because they seem to be the obvious first choice. I couldn't find a lot of competition and the Knowles website Subminiature Speakers :: Knowles was useful in sorting through the plethora of choices. The CI Series is a popular choice. As the site puts it, the CI Series represents "Knowles' largest and most powerful receiver. With its high efficiency and a 143dB SPL maximum output, the CI receiver provides high acoustic power." There are six choices in the CI series, all of which have identical stats except in port location and impedence. Of these six, only two were in stock at Mouser: the 22955 and the 22960. The 22955 had the lower impedence (68 vs. 400 @ 1kHz).

By itself, the 22955 would make an interesting single driver. The datasheets on all six CI drivers were identical in frequency response, which either means they hired the same people from the movie The China Syndrome to pencil whip - or photocopy - the same datasheet six times or it really doesn't matter. Similar to frequency response graphs used at Parts Express, no claims are made about frequency response below 200 Hz. With no damping, the 22955 puts out a min/max of 111/117 at 200, sustains 115/121 at 500 and continues peaking into midrange with 125/131 between 750 Hz and 1 kHz.

But the 22955 is not a dedicated woofer. It's a wide-range speaker that continues to put out 124/130 from 1.7 to 1.2 kHz, 120/128 from 2.8 to 3.3 kHz, 113/119 from 4 to 4.7 kHz and a minimum of 98 dB through 5.5 kHz. After that, HF performance drops off around 6 kHz. This is not the kind of driver that will impress the most demanding trebleheads but its strong output in the lower register makes it useful as a woofer. With a filter and/or crossover, it could provide good bass reinforcement, which is why it seems to be popular among IEM manufacturers.

I always get a chuckle when I see someone post their hard-won, high-end, custom-made acrylic earpieces online and there - staring back at us through the transparent plastic - is this $26 driver bearing the stamp "22955."

The smaller, more expensive TWKF comes in only one model: 30017. Knowles calls this "the world's smallest dual balanced armature receiver" and says it's "designed for pro-audio in-ear applications" and "enables customized cross-over systems to achieve target frequency response in a package size smaller than the ED Series." At $52 per driver, it's twice the price of the 22955 but offers dual drivers (what Knowles calls a "unique woofer/tweeter design") that has greater HF extension. A much smaller driver (5.00mm x 2.73mm x 3.86mm vs. 9.47mm x 7.18mm x 4.10mm for the CI), it has lower sensitivity (95 vs. 125) but lower impedence 43 ohms at 1 kHz/31 at 500 Hz.

This relatively new and expensive dual driver outputs less than the CI (usually around 95-96 dB throughout most of its frequency range) but provides an unusually flat response throughout. In lab tests, the undamped TWFK put out 96 dB at 100 Hz, maintained a slight ascent to 97 dB at 200 Hz and continued the slightest gradual descent to 95 dB all the way through 1 kHz. From 1 kHz to 2 kHz, it produced a slight dip (of 94 dB to a rise of 97 dB) before "spiking" to 104 dB just before 3 kHz. At around 3.4 kHz, the TWKF started to roller-coaster a bit to 93 dB at 5 kHz to 97 db at 6 kHz before rolling off to 74 dB at 10 kHz.

With such an even response throughout, it's not hard to anticipate the TWFK being used as a high-end dual driver, the expensive 2/3 of a triple driver or doubled as the heart of a four-driver IEM. Size permitting, it could even be tripled. Compared to the CI, it's expensive but the performance specs show great value even at a premium price.

I considered doubling the TWFK but decided against it "at this juncture." (Nat gonna do it. Wouldn't be prudent.) I want to work out the kinks in other areas before putting that much expense into the drivers alone.
Image is nothing.  Style is nothing.  Sound rules supreme.

Good luck! You are a pioneer...
Rob
Setup

Also subscribed.
Any ideas on whether it'll a universal or custom fit?
My General Audio Site - Drop by and check it out
Feedback

this is just too exciting! I anxiously await progress reports

Head-Fi Feedback
"The point of diminishing returns is in the thousands, not billions." - Uncle Erik
You must log in or register to reply here.