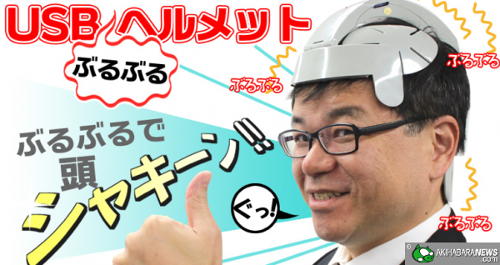 Hello Head-Fi,
It's been a long time since I've been interested in cans, but recently I've been listening to a lot of songs remixed by the artist Decaf to amplify the lower frequencies for use in the car audio "SPL" community. After being somewhat disappointed at my attempts to replicate the same sound signature with my Senny HD 380 Pro's due to excessive clipping and lower frequency roll off, I've been interested in buying new cans/iems to fulfill the task. Basically, what I'm looking for is a headphone (or iem) that remains at nearly full volume even at 20 hz, and can handle very high amplitude in the bass region without clipping or distortion. If possible, I would like to replicate the sound signature of vehicles with tens of thousands of watts in subwoofers and other various speakers but of course only to the ears and not the rest of the body. I currently have a Digizoid ZO2 as my amplifier, but am willing to pay up to $150 on top of the $450 for a nice portable amp to feed the headphones at such a high volume. I would prefer IEM's, but if headphones are able to achieve this with a much better quality for the same price, I'll go with those instead. Here's an example of a sound signature that I would like to achieve (captured to the best of the camera's ability):

You might need to read about loudness curves first - the human ear cannot perceive low frequencies with the same efficiency as higher frequencies - you'll need a headphone with a frequency response chart similar to the equal-loudness contour chart in the link - it doesn't exist.

However the market is getting bassier - the new Pioneer SE-CX9 in-ears actually vibrate and can handle a lot of bass, but maybe you could just get a standard IEM and a vibrating head massager?