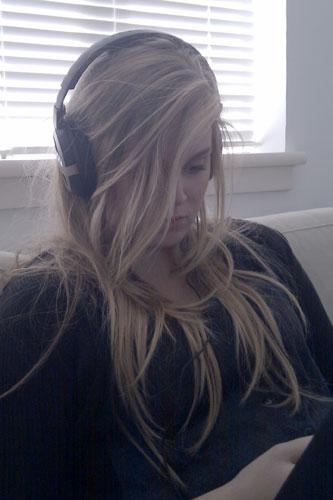 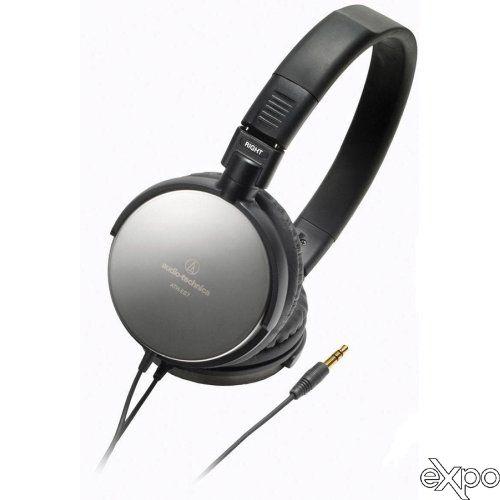 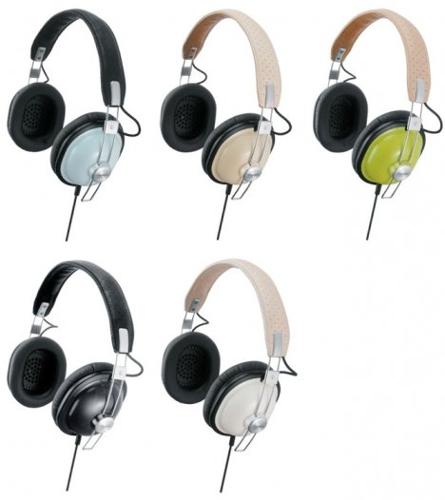 See full thread gallery...
You are using an out of date browser. It may not display this or other websites correctly.
You should upgrade or use an alternative browser.
Help me find an alternative to the VESC's my teenage daugther wants me to buy for her

My teenage daughter have just turned 17 and wanted me to give her new head phones for her iPhone for her birthday. On her wishlist she had written WESC.

Having never heard about those before, I dead a little research and as far as I can tell, WESC is more about fashion than sound quality, so I suggested that she might consider something else, and she had indeed also mentioned Sennheiser.

I own three different pairs of Sennheisers, and she recognizes that the sound quality in those, are better than the IEMs she is currently using (Apples - not the standard ones that came with the phone, but the somewhat better - can't remember the model).

She says she's read somewhere that the WESCs SQ is pretty good, but I don't know the source, and to me they look more like Skullcandy, in terms of quality. She bought a pair of flashy Skullcandy (full size) some time back. She admitted the SQ wasn't as good as she had wished, and after a couple of months they broke, even if she generally is carefull with her things, so she knows that she needs a pair of headphones that can take a little abuse.

Of course I'm trying to be a good Dad, so I've told her, that if it's the WESC's she want's that's what she'll get.

But, being a good Daughter, she listens to her Dad, and now I'm trying to find the right headphones for her )


She has a pretty broad taste in music (I take some credit for that) and listens to both Beatles and really new music.

She likes a little extra bass, but also wants details in the highs. And she primarily listens to MP3's on her Iphone 3GS.


So I suggested the Sennheiser HD 448, which, as I understand is some of the best closed cans you can get around the price point I'm considering.

I also suggested the Sennheiser HD 438, just because they looked a little more flashy (remember, she wished for WESC).

But she thinks both the HD448 and HD 438 are too big, so I think I should be looking for supraaural instead of circumaural (the WESCs are supraaural).

Am I right that the SQ in the WESC are below their price point?

If so, what fulls size headphones (supraaural) under 70 Euro/90 USD should I buy for my daughter. And it's OK if they're also a bit flashy )

the Sennheiser HD448 might be a bit bass light. Have you considered in-ears as they will isolate more + more portable?

The wishlist says full size, since she have IEMs.

How about the creative aurvana Live??? ( which use Denon 1001 driver)

it is nice and not too expensive.
1) Closed
2) Short cable)

The JVC HA-S650 are pretty nice, good sounding for the price, supra aural, closed, very comfortable, can be worn around the neck, and - to me - pretty stylish. But of course, I am not a teenager anymore ...

Thanks for all your input, especially to furyagain for the link to that thread with a huuuuuuuuuuuge list of tested portable headphones

How about the creative aurvana Live??? ( which use Denon 1001 driver)
Click to expand...

Great bargain, Denons are known for their bass. If your daughter is concerned with appearance, they look bland but still tasteful.
M50 Fanboy^

The Panasonic RP-HTX7 is a cheap safe bet as well. Stylish too and in pink if she wants it in pink.
Within budget to at 385 Danish Kroner. 2 good portable headphone i can think of are :

sennheiser HD25-1 II that you have.
and
Audio Technica - ATHES7 these are really good looking I second the Creative Aurvana Live (used to be that you could get it for $60 on Newegg) or its fraternal twin the Denon 1001 ($100+).  As another has said, it looks slightly bland for a teenager, but still somewhat classy for the black colored one.  I got some stares (in a good way I think) and a compliment just walking down the street with it.

These would be nearly perfect for the iPhone b/c it has a light, short cord  (for audiophiles, the cord was a sore point).  But the cups do not swivel flat to easily store though.  Bass is decent; doesn't give as much impact as the M50.  The plastic housing feels cheap though and could break if she's rough with them.

These are also technically on-ear as it doesn't fully go over it, so it might hurt her if she's wearing earrings.


BTW, I love the looks of the ES7 and find it more unique and modern.  Let us know what she ends up picking and how she likes it.

Check out the forums for the AKG K26P
I've been looking at getting a set myself for going around w/ my ipod
"I was walking down the street with my friend and he said, 'I hear music', as if there is any other way you can take it in. You're not special, that's how I receive it too. I tried to taste it but it did not work." -Mitch Hedberg

A decision has been taken.

She chose the Sennheiser HD 448, after she borrowed my Sennheiser HD25-1 II and came to the conclusion that she would regret it, if she didn't prioritize sound over looks.

I just ordered them, and they should arrive Thursday. I'll get back to you with her impressions.

Yay! Good choice. Much better than the WESC.

And she got them yesterday and loves the sound: (Now she just needs to learn to put them on straight

I'm kidding. She likes them, and I thank you all for your help, even if she ended up choosing something different from what you suggested.
I have no shame in my musical taste!
Sandisk Sansa Fuze 8 Gb FM (+ 4Gb), Sennheiser HD 25-1 II, Sennheiser HD-555 and Philips SHE9800
You must log in or register to reply here.