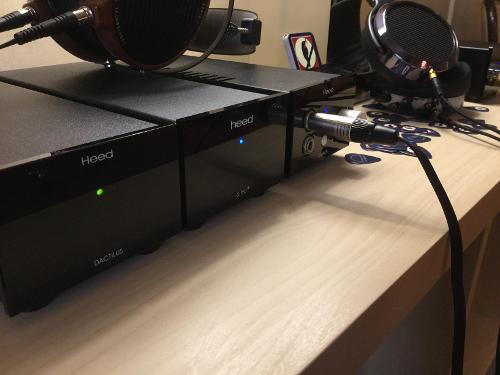 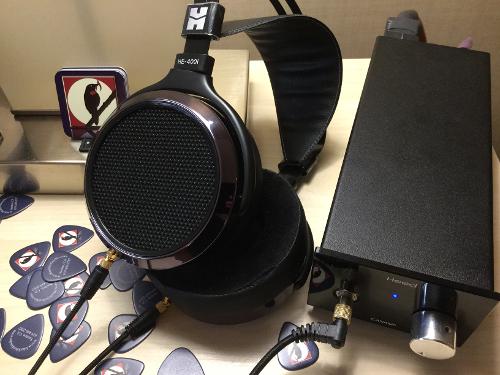 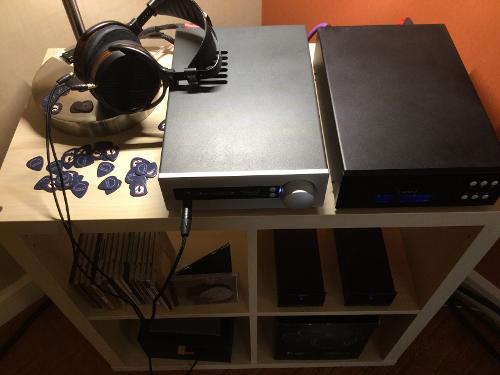 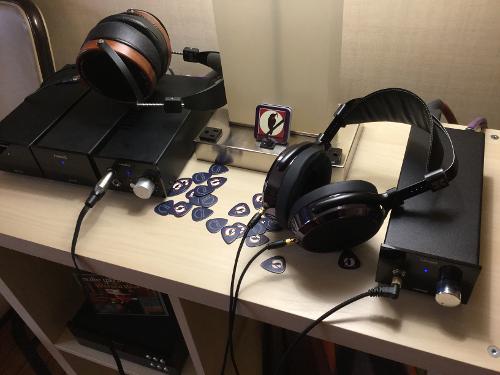 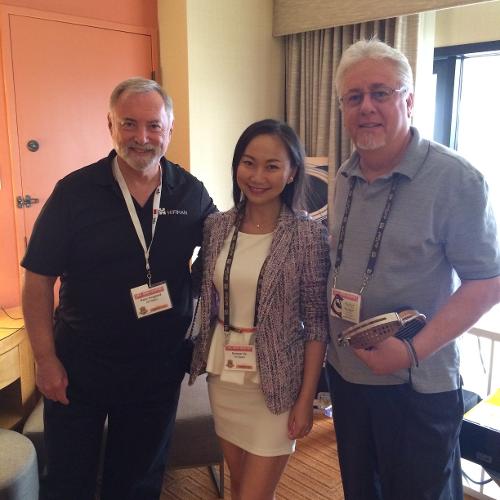 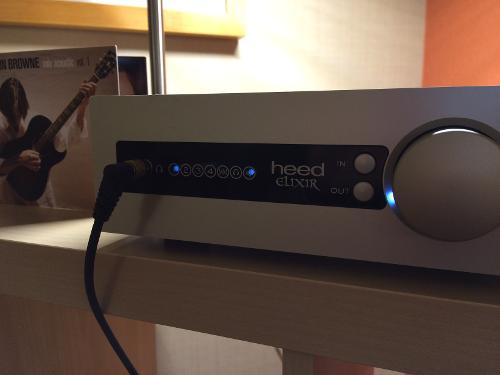 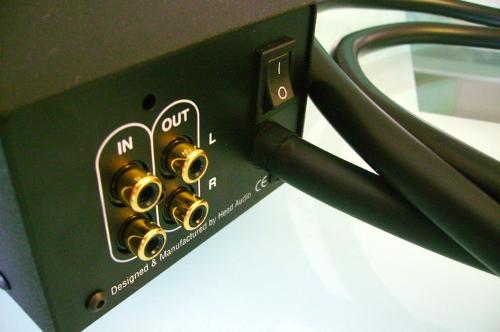 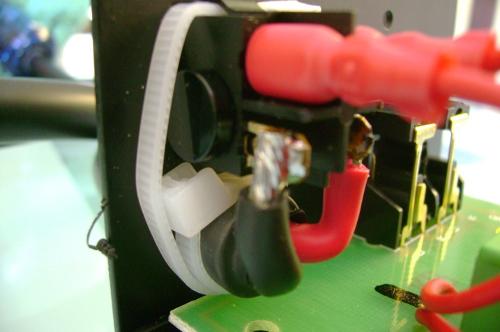 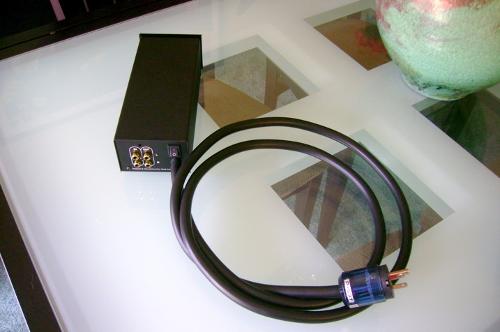 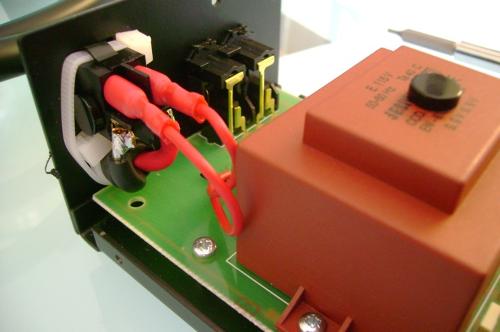 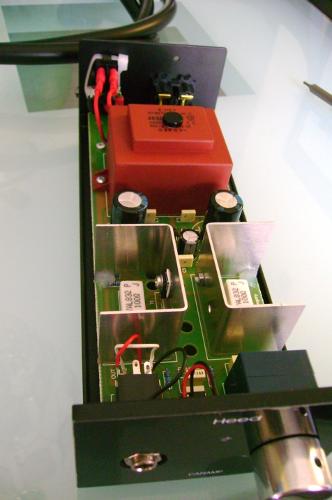 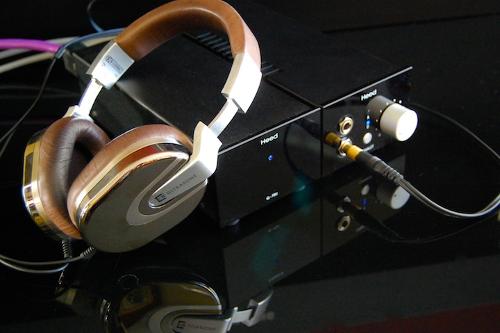 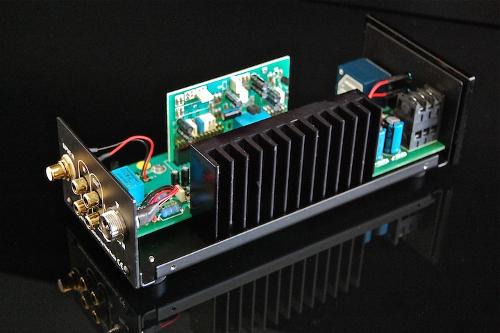 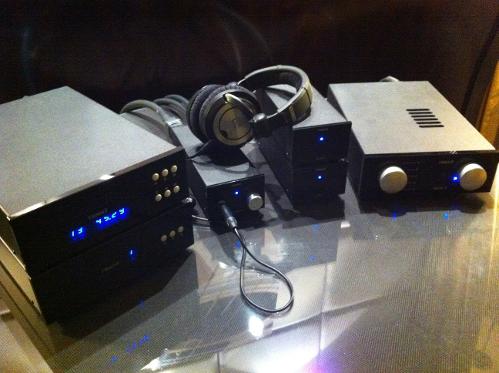 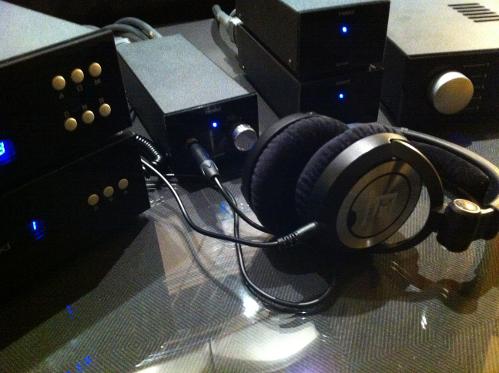 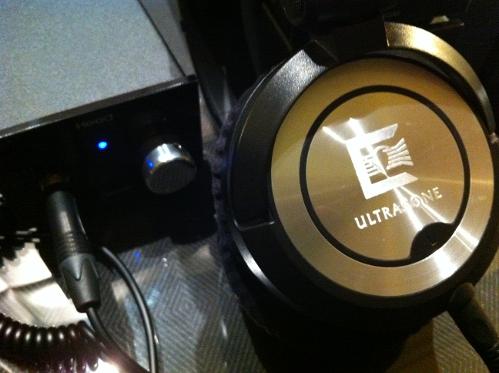 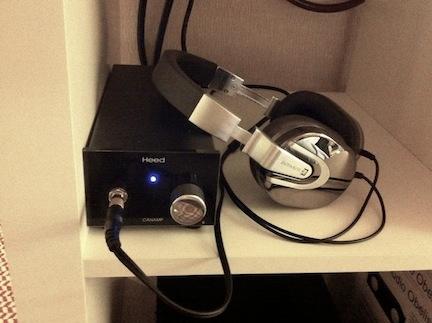 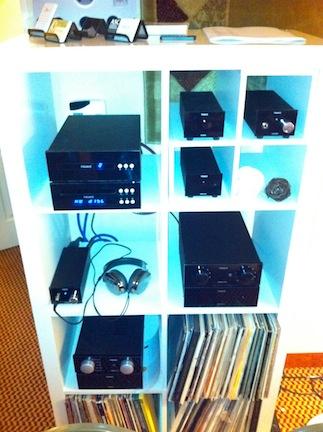 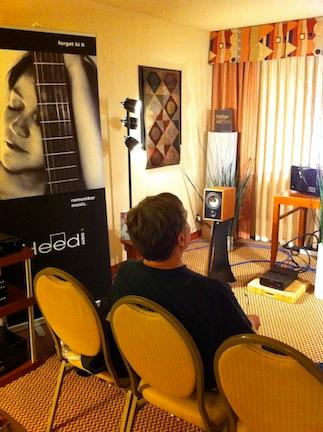 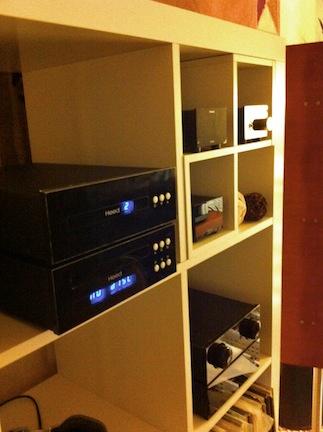 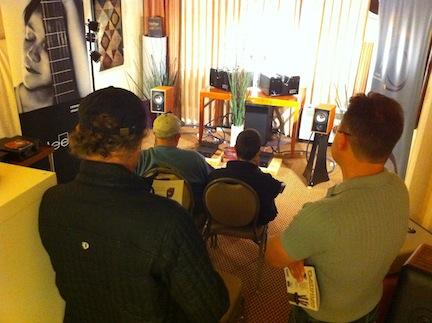 You are using an out of date browser. It may not display this or other websites correctly.
You should upgrade or use an alternative browser.
Heed CanAmp

... do help reduce the bright highs - especially with the Saratov 6H23N-EB's.

Plenty of burn-in and the right source help also.
Phones:  All the good ones!    Amps:  Some of the best!    Sources:  As good as they get!

Ah, that was you... Tried the same but was a little too late. Anyway - am now waiting for minivan's heed to arrive from Australia!

OT: What happened to PinkFloyd anyway - got banned: for what?
Alas - life is short, art is long.

not a question that can be answered in the Forums.

Ah, the love on the Canamp is still strong in most of us


By the way did anyone try pairing the Canamp with IEMs? I tried plugging my Shure e4c to it and it sounded NO difference with plugging it straight to my stock iPod 5.5g!

Doing well at this end, thanks Miguel!

Been quite busy spinning plates (for those that remember Ed Sullivan's show).

Always good to look in here from time to time.

Dan, is the SRP of the CanAmp still $400 or is it $450 now? I thought I read something somewhere that it increased.

And speaking of this amp, looks like the FOTM hype has really died on it. A used one has been sitting in the FS forums at a fantastic price for a couple weeks now! I do have a review of the amp saved (written from back when I owned it), can't post it though until after reviews of two other amps are posted on StereoMojo.com.

Yeah, we placed over a hundred of the amps, easily in the US so I'm sure some of those are trading hands now. FOTM Hype? you know, that lasted over a year... still, I'd hate to hear it called as such.
Just very enthused owners sharing both positive and negative experiences with their amps and the whole process - and just like just about anything on the internet, decent and debate is generated to both extremes.

Full retail is 450.00. It was costing a great deal more to import them than Profundo (the importer) had bargained for. Now... we have the dollar slipping against all kinds of currency... it's starting to look like Monopoly money.
I'm sure that is going to impact imported goods at some point too.

Hey Dan! Too long old friend. I am listening to my old, old Heed right now. Still translucent, three dimensional and as lucid as a September sunrise. Miguel and Dan, thank you again for turning me on to the Heed way back when.

Just collected my new Heed CanAmp from local post office. After one week break, I can enjoy my headphones in a next level.

Nice to see you around too!
Glad to hear you are still enjoying your amp! It's nice that all you have left is to "feed the beast" and simply enjoy your music through it. Good for you!

I have the new Graham Slee Solo on loan and am having fun
running it up against the Heed. It is so interesting how one amp favors a particular headphone. The Heed's absolute preference is the AKG 701, while the Slee Solo prefers the Denon D2000 (Silverdragon cable).

Have you tried it with your HD650's? I have the CanAmp with which I am very happy with but I have never heard any other amp.

Would the Solo be an improvement over the CanAmp with my 650's with stock cable playing 320kb downloads off the computer.

Sorry to report that my 650s are off at college with my son. The Solo will be gone before he returns.
You must log in or register to reply here.