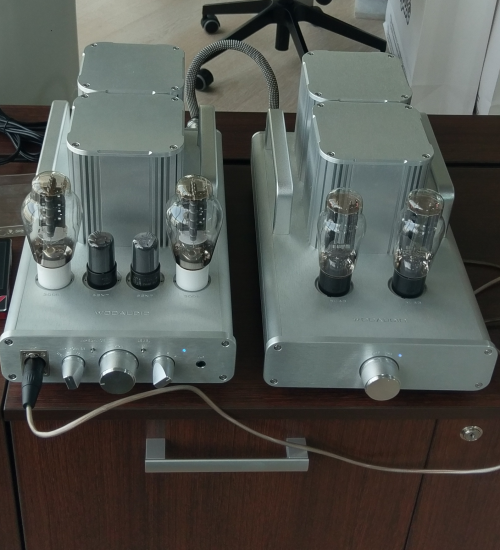 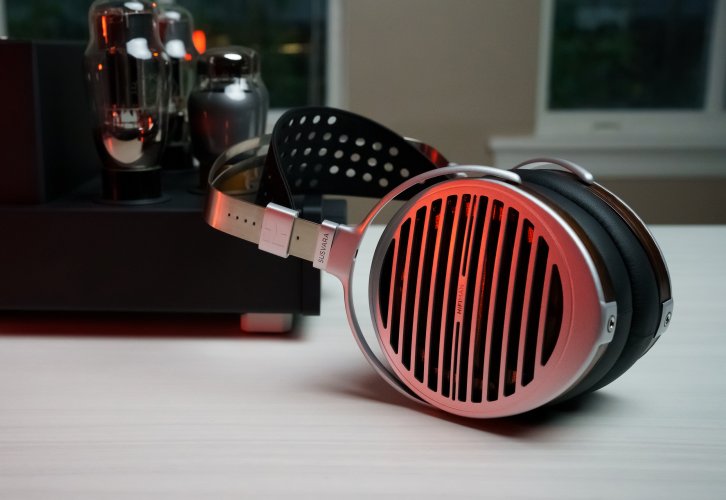 You are using an out of date browser. It may not display this or other websites correctly.
You should upgrade or use an alternative browser.
Headphones.com Hifiman Susvara Giveaway

Thanks
This power plant is enough to Drive the Susvaras, human size scale of imaging, i am there experience... 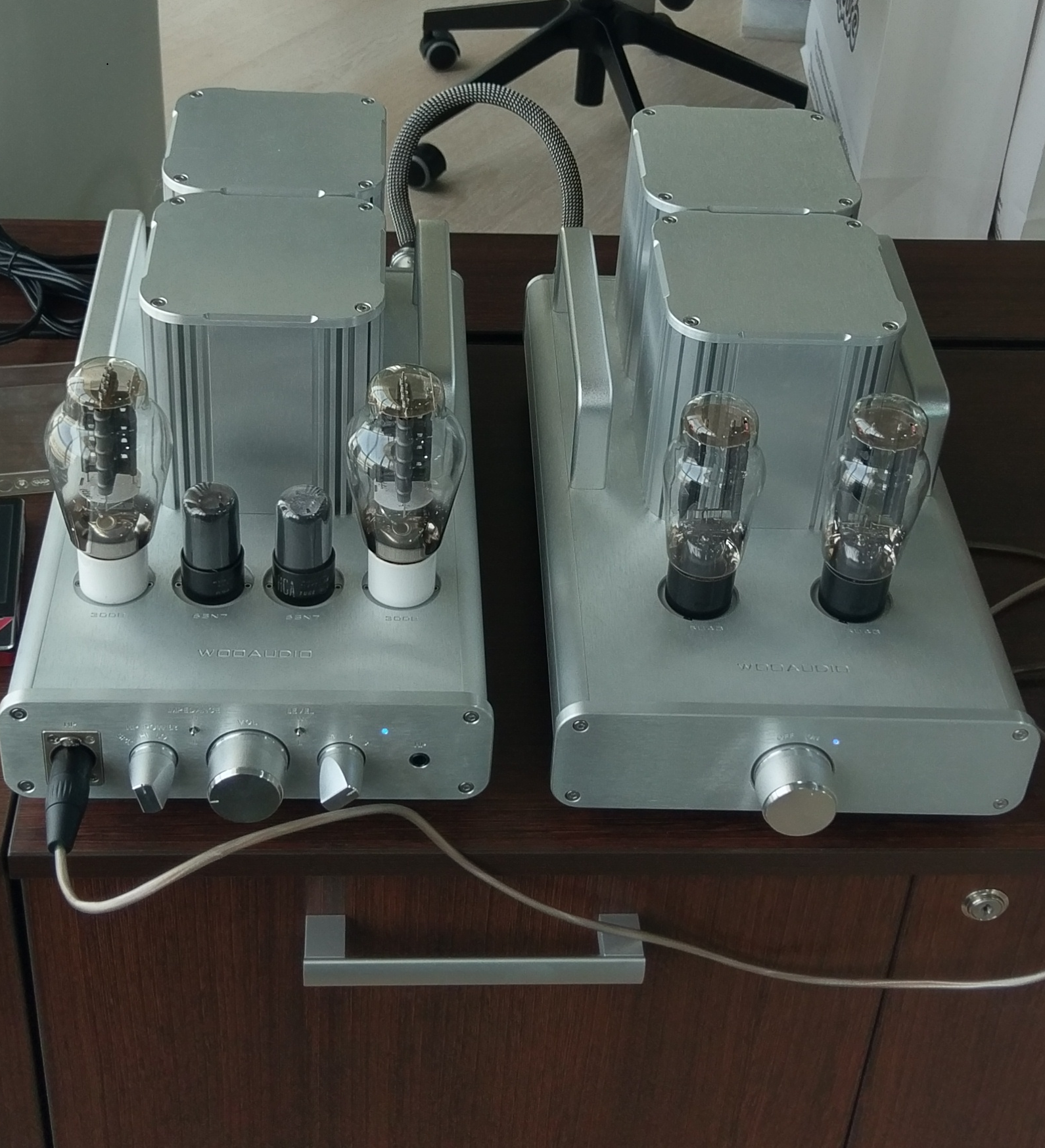 gazzington said:
Is this just for North America?
Click to expand...

TaronL said:
Unfortunately because of International Giveaway laws, it just isn't possible for us to run the giveaway for International addresses. However, if you have a ship-to in North America (Friend / Family, freight forwarder) than that's not an issue.
Click to expand...

Joined! Thanks for the opportunity. Whatever the results, still very happy to follow https://www.headphones.com/
i saw the Euclid, i like this site more!

These giveaways are put on by Headphones.com out of our own pocket. We are based in North America. We do these giveaways as an opportunity to give back to the audiophile community.

While we would love to host the giveaways internationally, we're actually prohibited from doing so by law.

I've pulled some specific examples here but there are quite a few laws like this around the world.

If we wanted to open the giveaway up in Mexico for example, we would have to fly the content team to Mexico for them to do the draw after obtaining a permit to do so and then contact the Mexican Authorities to escort our content team to hand the Susvara off.

In France, not only would we be taking the Susvara from our retail inventory out of own pocket, we'd also have to pay the internet bill for every person that signs up for our giveaway.

These are just a few specific examples. Other countries wouldn't even allow the winner to actually receive their prize as its over the allotted prize $ value. However, we aren't the only store in the world. Other vendors around the world also have gear and they are free to pull their retail inventory to host giveaways under their countries giveaway laws.

I know it sucks that this giveaway isn't open beyond Canada & the United States and I can 100% empathize with it. There are a ton of US-only giveaways I wish I could enter and I can't even as a Canadian across the border.

Taron thank you very much for your generosity, to all those bitter about this being US & Canada only, please read post #5 where Taron mentions you can use a Freight Forwarder, a helpful tip and simple to do.

Very generous giveaway indeed...thank you for the opportunity