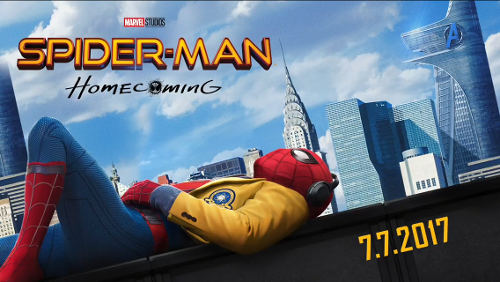 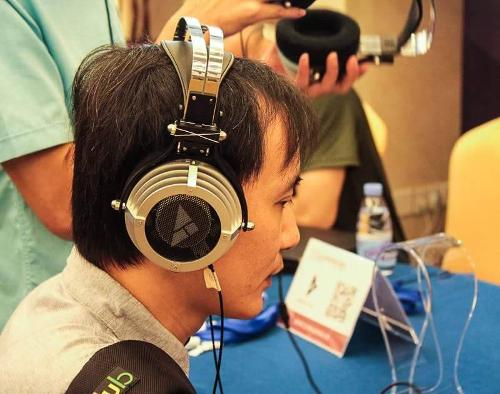 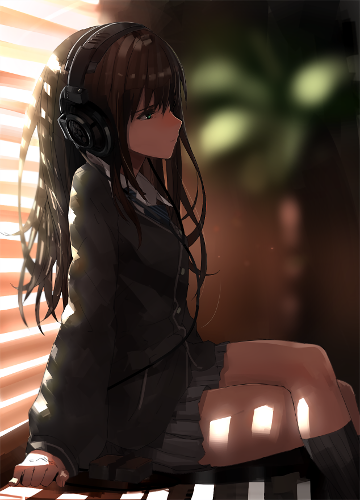 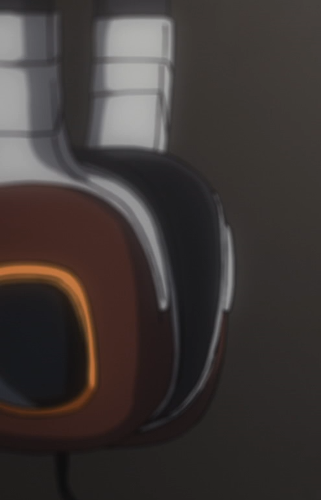 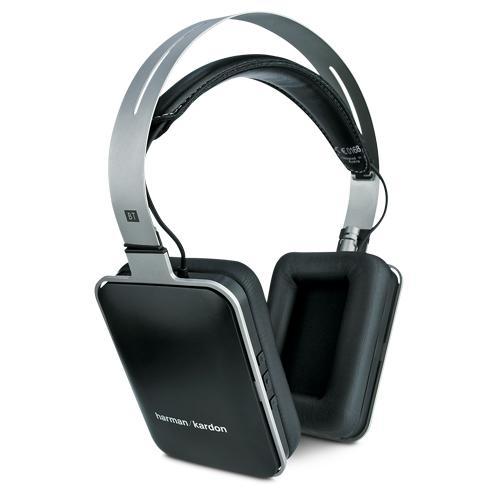 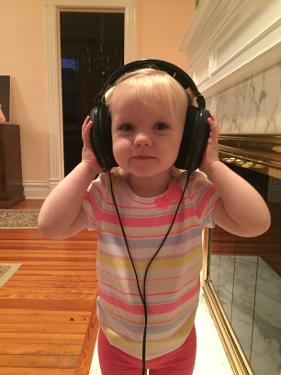 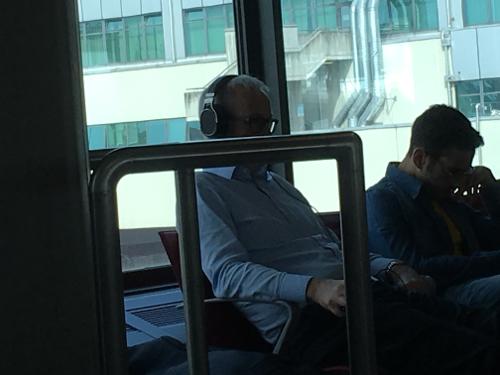 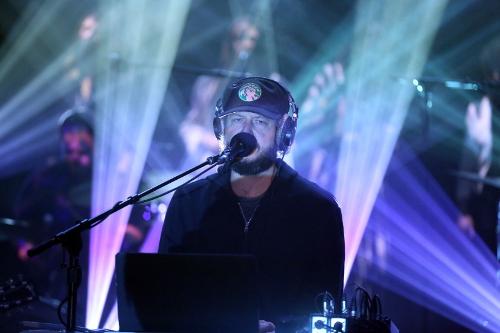 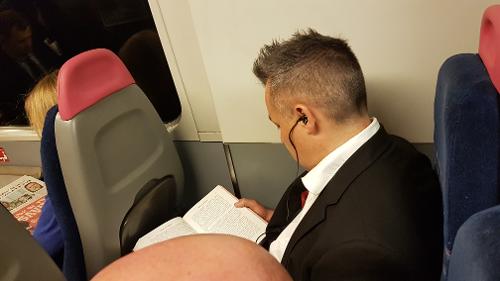 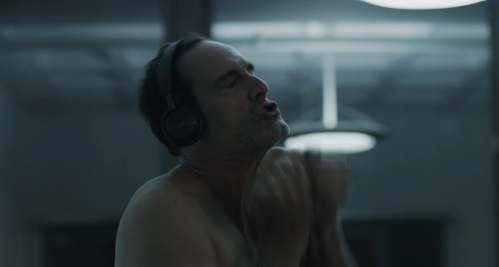 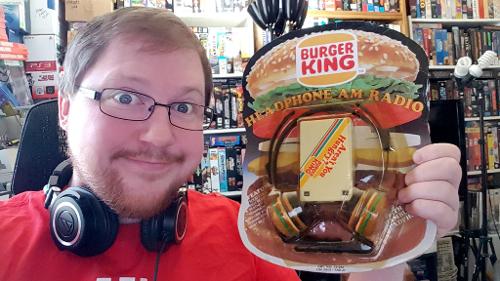 You are using an out of date browser. It may not display this or other websites correctly.
You should upgrade or use an alternative browser.
Headphone Sightings 2

For the longest time, the Beats in white kept triggering some sort of nostalgic feelings in me/ kept tugging at something from my memory, and it bothered me for the longest time. I was never able to figure out what memory it was trying to pull out and it FINALLY CAME TO ME!!!

They remind me of this guy Shriek from the Batman Beyond cartoon.

Haha, yeah. I always thought of the soldiers from the Batman Beyond cartoon on WB.

But, yeah. I mostly see Bose and Beats on people. I've actually made a delivery (chinese food) to a group of students, and one was wearing a pair Sennheiser HD201's. All I can say is that they look immensely better in person than in the pictures. The cups have a conspicuously reflective back that looks quite striking. All of the online-store pictures make them look like a matte grey.

A week or two ago I could've sworn I saw someone wearing K240s in a local Target. Every once in awhile I see Bose Triports or Sony V150s [I had a college roommate once who had V150s], but I almost universally see the white iBuds.

Personally I don't wear my HD 280s out in public much - especially during the summer - but every once in a great while I do. Now that I have my HJE900s, I'll be wearing those around town. I don't expect anyone to recognize either of the phones I wear outside. Actually, I have worn my HD 497s to the laundromat a few times, but since they're open, they're pretty exclusive to home use.

I am somewhat relieved I haven't seen someone wearing Beats, though....

I've seen one Grado SR80's around my school (other than mine), and ton of Sony MDR-V150's, and a lot of Skullcandy's, unfortunately.

My roommate is the only one I know with good IEM's, he has Shure SE310's.
Sony MDR-V6
Westone 3
Sennheiser HD58x
AKG K7XX
Alessandro MS2e

Just watched the "Young Artists for Haiti" music video and realized some of them are wearing ATH-M50's ! :O

Spotted a rather rare thing over here: some Dr. Dre Beats.

Not to my surprise, he was an American international student + fits the stereotype that it'll attract.

We'd be happy to ship more over if you want. The students, that is.
Bitten by the electrostat bug, send help

I saw someone with a pair of M50 as well this morning, on my way to college. Surprising!
Measure all the things!
~ Etymotic ER3SE ~ Pure Unadulterated Sound ~
~ Radsone EarStudio ~ One source to rule them all ~

Well just now I had another cool experience with the teacher who has SR-125's. Today I brought my AD-700's, which he had not heard of or seen before. As with the MS-1's I let him try them out, although this time my iPod was working and I was able to use the E-5 with it.
For the auditon, I played two songs. First Come Together by The Beatles and then Sir Duke by Stevie Wonder. He was very impressed with the bass, surprisingly. I realized that I had the E-5's bass boost on, so I briefly A-B'd with and without the boost. He decided that there wasn't a whole lot of quantity in the bass, but what it has is controlled and strong...pretty consistent with most Head-Fier opinions. After the short audition, he said that he had been specifically listening for soundstage and thought it was very wide with good instrument placement...again a consistent conclusion.
Overall he seemed very impressed. Indeed, this is turning out to be a very good day!

This only makes me more eager to try his SR-125's! I'll mention that that I'm interested in trying them after I post this.

UPDATE: He said he'd bring the 125's as well as his noise-cancelling Audio Technicas (not sure what model)!

Mostly just crappy JVC and Sony Buds. Not to mention a billion iBuds.

I nearly cringed when I saw somebody with the Skullcrushers. Those things are some of the worst excuses for audio equipment I have ever heard.

We can probably stand to ship some of the headphones too, while we're at it

saw a dooshbag in my micro class with some armani jacket, some designer clothes and his beats solos around his neck

This is a really cool thread. I don't think i've ever seen anybody out here with hifi headphones. Mostly ibuds and sony md4 v150's.
You must log in or register to reply here.