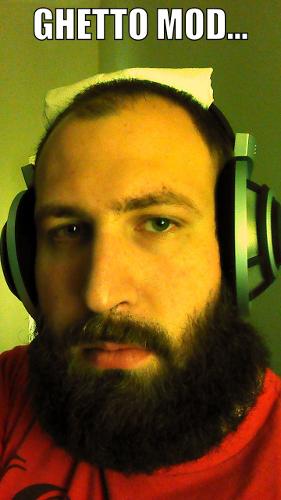 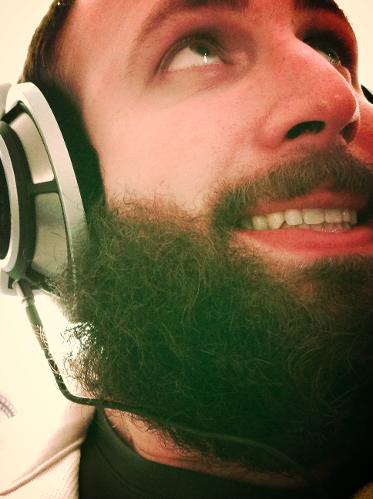 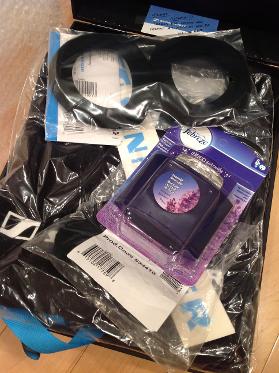 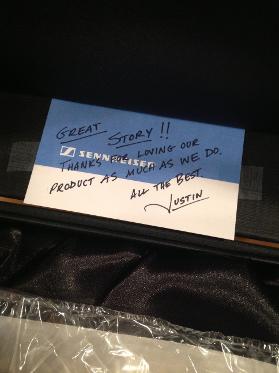 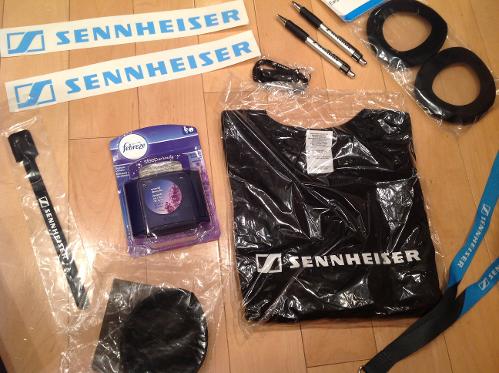 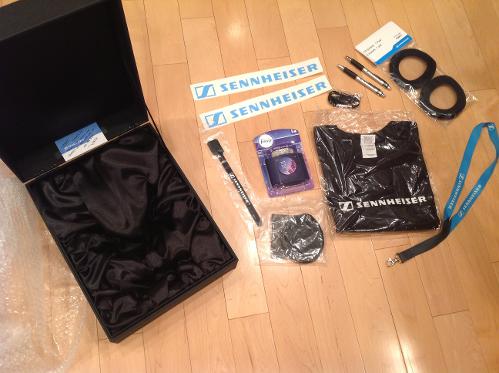 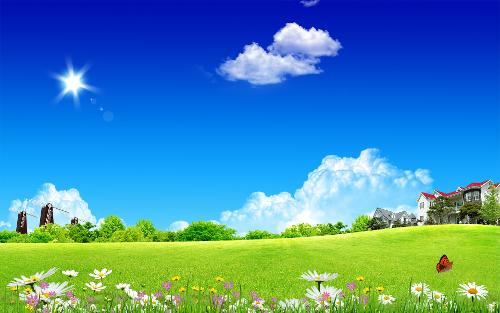 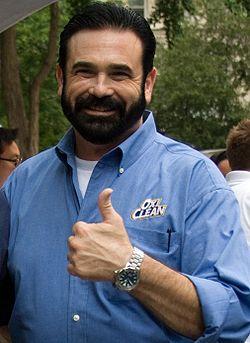 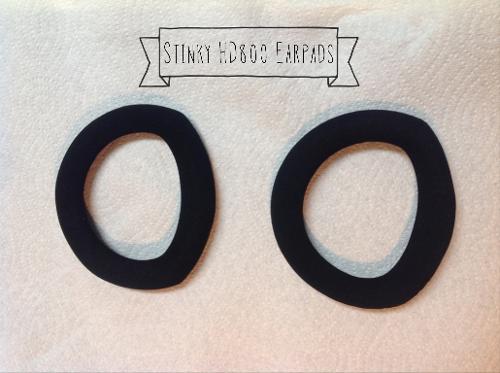 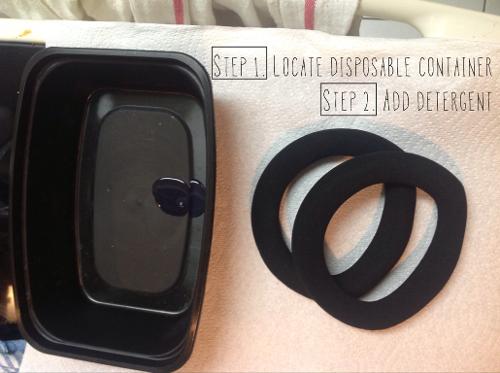 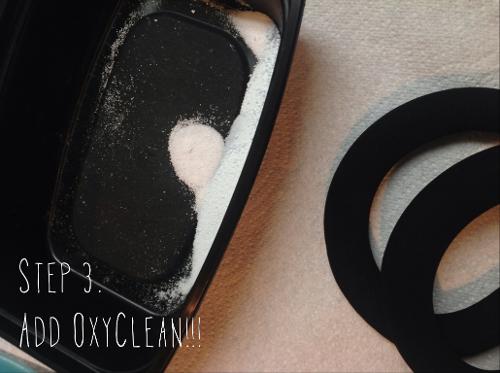 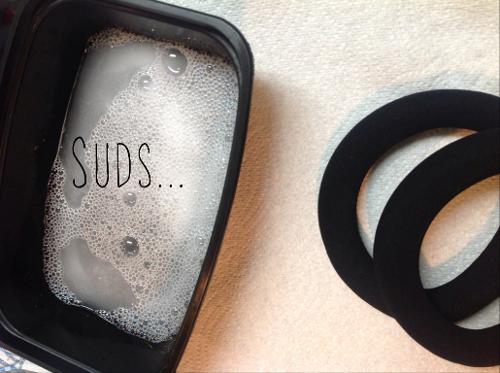 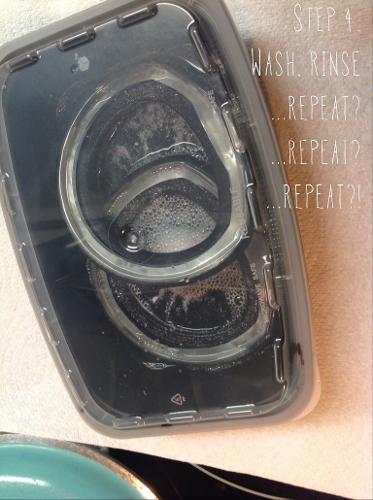 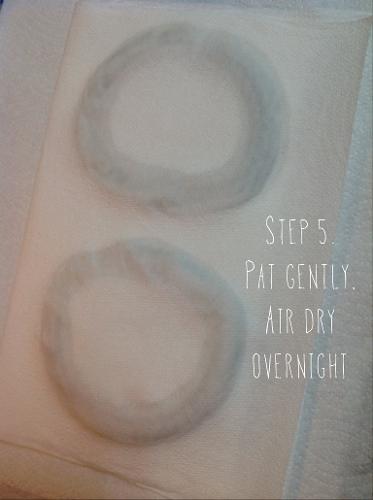 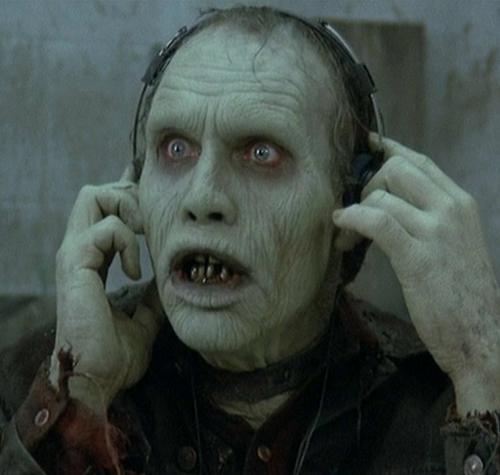 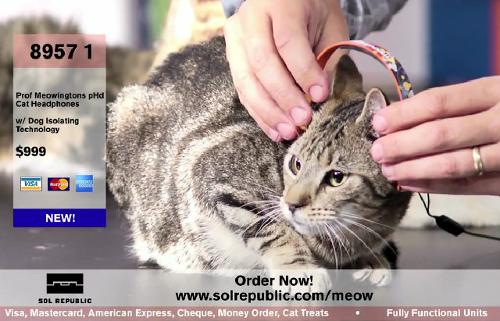 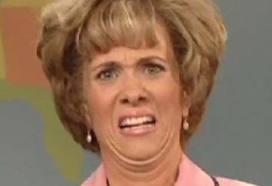 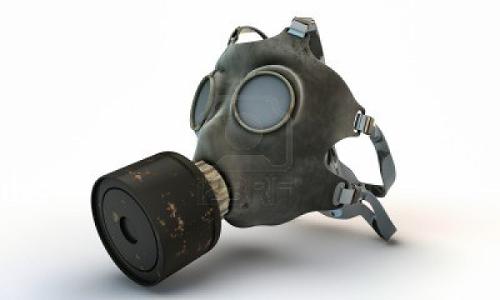 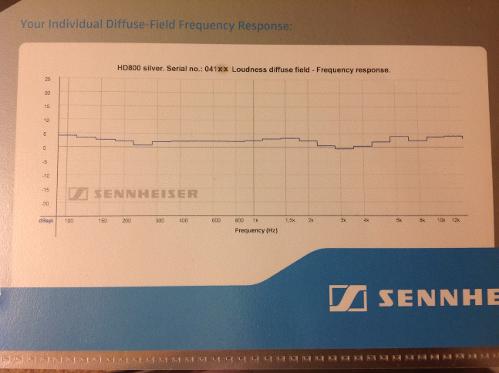 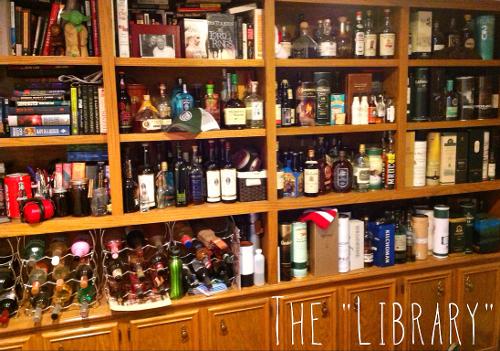 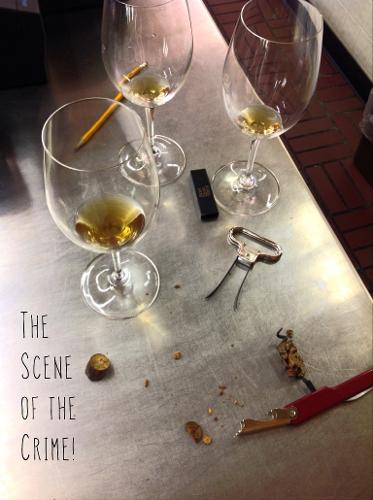 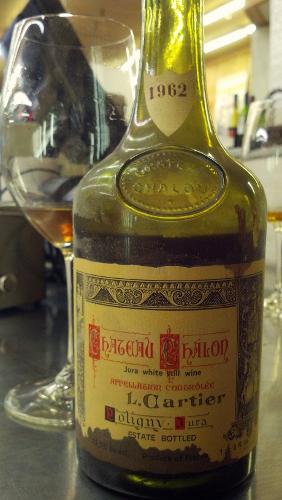 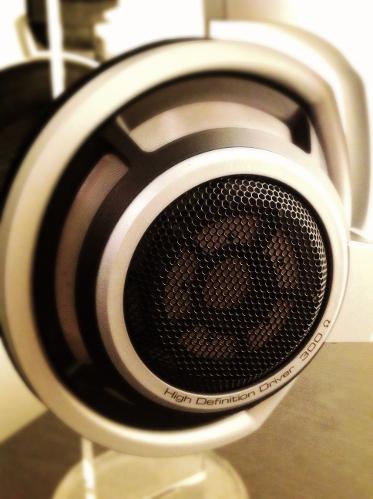 You are using an out of date browser. It may not display this or other websites correctly.
You should upgrade or use an alternative browser.
HD800 Story Telling Time - *Warning* Prepare thyself, not for the faint of heart - (You've been warned!)

More and more I feel like the initial idea I had about the smell may be correct... but that would mean you have some haunted headphones. x.x

panpandachan said:
More and more I feel like the initial idea I had about the smell may be correct... but that would mean you have some haunted headphones. x.x
Click to expand...


I'm starting to think these were taken off some hermit's head who had died while listening to music and nobody discovered his body until weeks later when it began to smell.
Emotiva DC-1 -> Bottlehead Smash DHT -> Questyle CMA800R -> Sennheiser HD800

Awww can't wait for the conclusion

sonido said:
I'm starting to think these were taken off some hermit's head who had died while listening to music and nobody discovered his body until weeks later when it began to smell.
Click to expand...


Yeah, the music coming through the HD800 was soooo uplifting, it sent him straight to heaven

I cannot wait for the ending!!!

If it were a Creepy Pasta story, it would probably go like this:

Back in 2010, a farmer with a screwed up mentality decided to be funny and put the HD800 in a dying corpse of a cow. The cow, suffering even more that his owner put something inside of his dying carcass became mad and swore to haunt his owner forever.

After the cow's carcass had become severely deteriorated, the owner decided to take the HD800 out of the pile of flies. Upon picking it up, he suddenly became immobilised; he couldn't move his body at all. Then, as if a demon had possessed his soul, he marched back to his home and hung himself, with the HD800 hanging around his neck. After about a week, the farmer's family became worried since the farmer hadn't answered any of their phone calls. Arriving at the farmer's house, they were appalled at the sight they found.

Fast forward a few months, after the farmer's funeral, the farmer's family decided to sell everything the farmer owned in an estate sale, including the bloody HD800 that was cleaned of. No one realised on the other hand that the dreaded HD800 was to remain haunted for eternity, giving off the stench of the dying corpses of whomever used it. As the years went by, many greedy owners wanted to purchase this early serial number HD800. Every owner of this HD800 died within a few months of owning it, adding to the haunted smell of the HD800.

*This whole story is a work of fiction and I didn't mean to imply anything. This was just for entertainment purposes.
~YouTube~
RME ADI-2 DAC -> Audeze LCD-X (2021)
~Seyana~

I am intrigued, but I am afraid for my dear life... that once I know the true identity of the smell, I wouldn't be able to touch any high-end gear for a while.

Sounds like you've got a pair of headphone whose mere existence is already polarizing enough that it causes the audience to experience a whole new perspective even before they put it on.

Kudos to you for even attempting to give it a chance, sir!

I wouldn't doubt it if you tell me you found Pandora's fingerprints all over that box later on...
Fairly simple modification to the Audio Technica ATH-ES10 headphone

' Just like a black hole is a force so strong it can bend even light, so too is the potency of this "force". '

When you finish this, they should put it up as one of those sliding ads on the entry page.

Great story. Cant wait to read the conclusion!
Sorry for my lack of grammar and poor spelling. English is not my native tongue.

I want to know how you accidentally deleted Part 4.

And if you cried afterwards.

I wanna know how Jerry Garcia time slipped to 2009, and back, to be buried wearing a set of HD-800's.... And, how Guitar Center managed to, uhhh, acquire them.
Fostex T50RP Incremental Mods and Measurements

"Give more than you take."

pp312 said:
I want to know how you accidentally deleted Part 4.

Yes... and yes... :frown:
Please feel free to check out my FS page
You must log in or register to reply here.