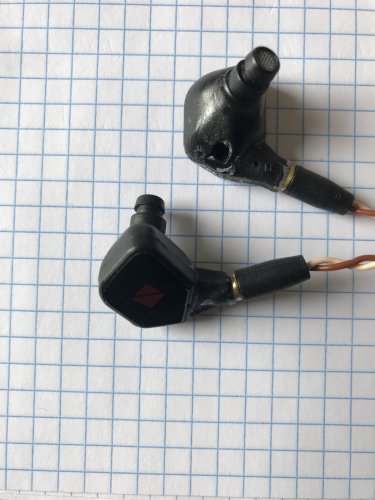 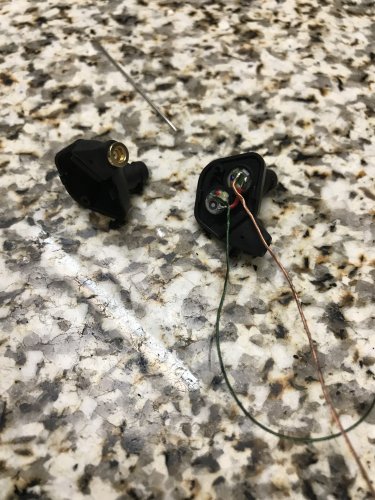 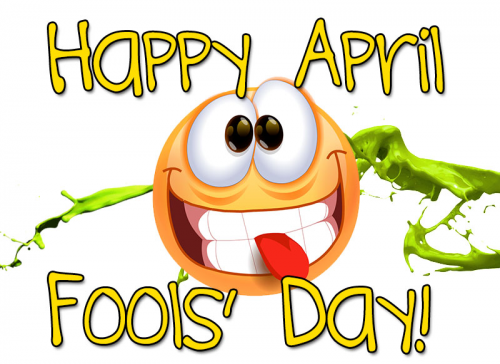 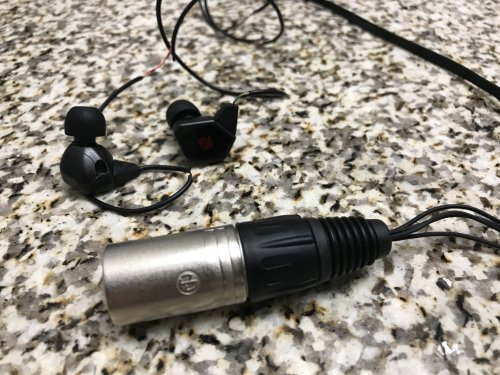 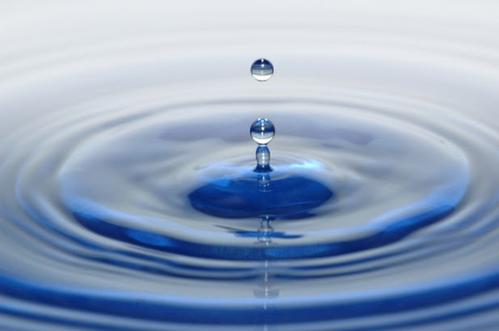 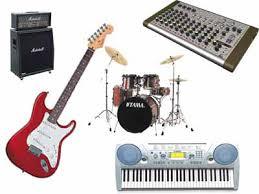 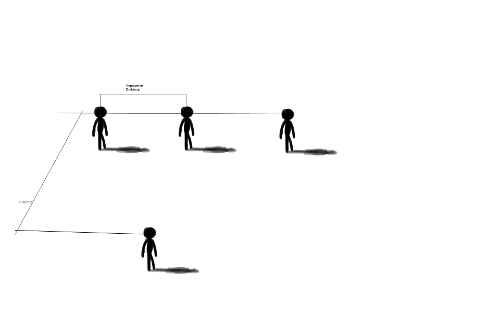 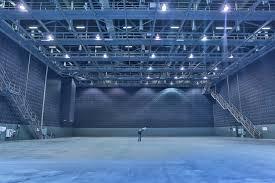 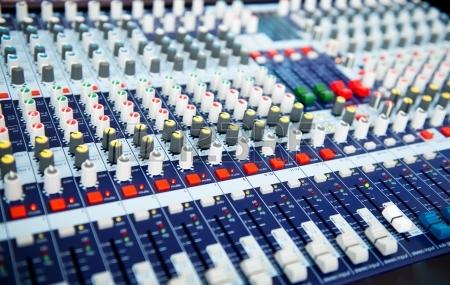 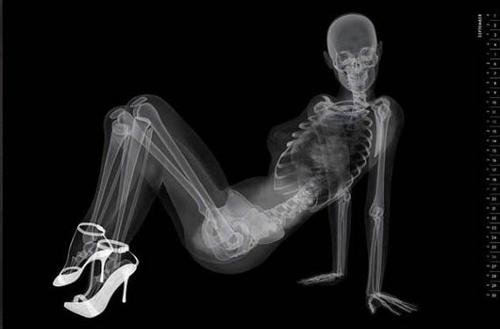 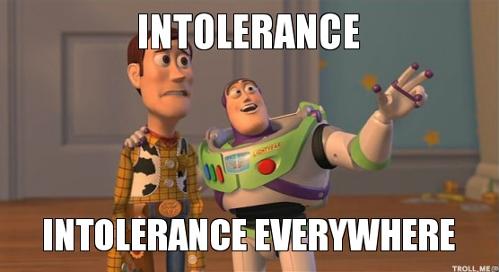 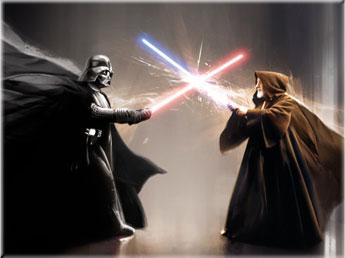 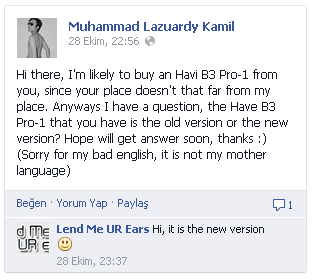 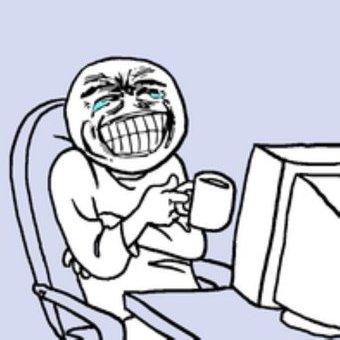 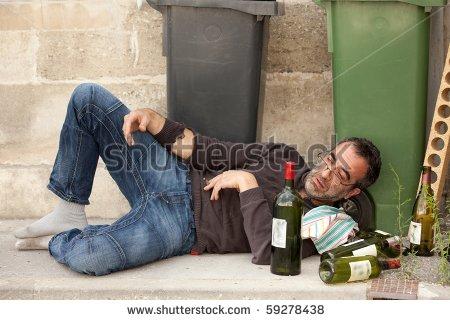 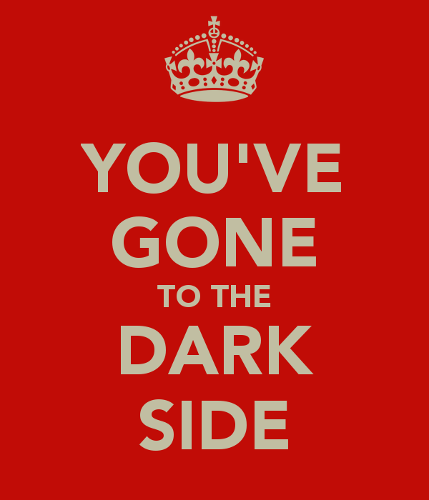 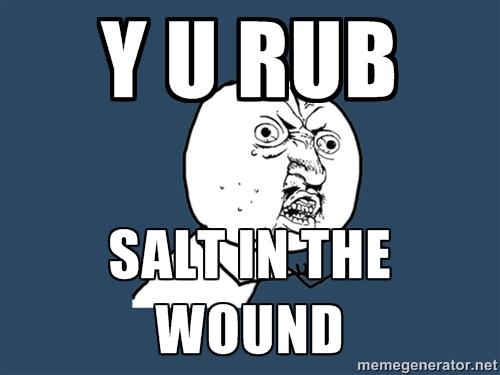 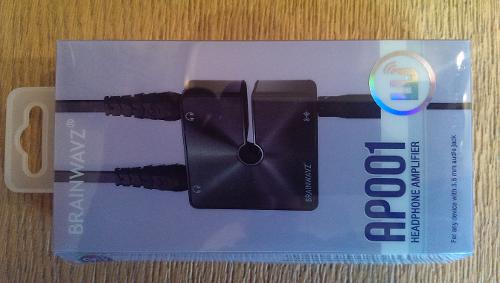 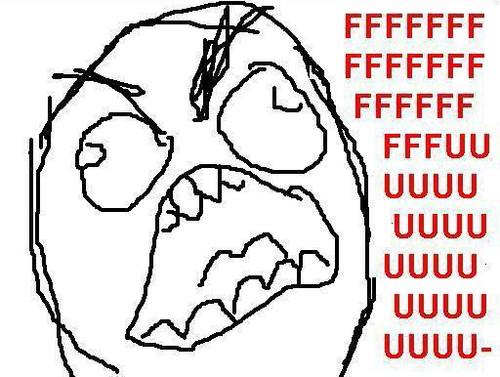 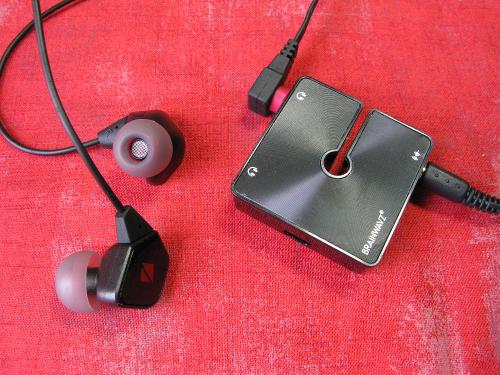 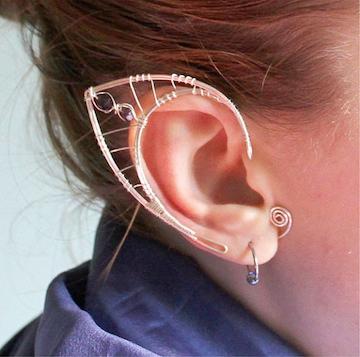 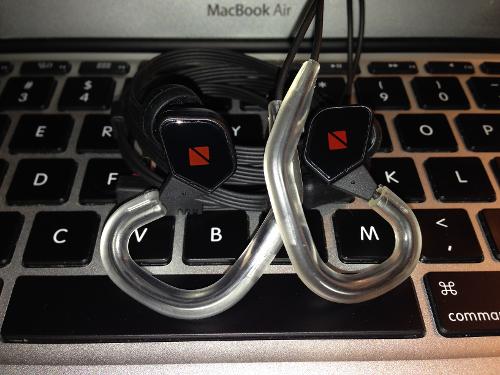 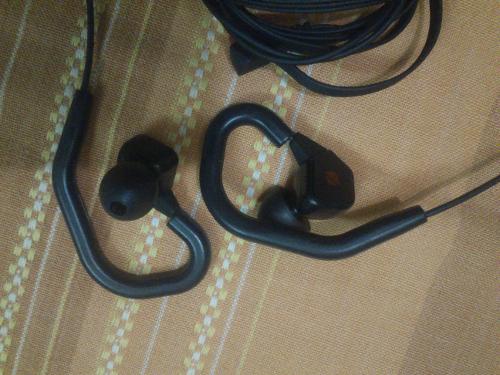 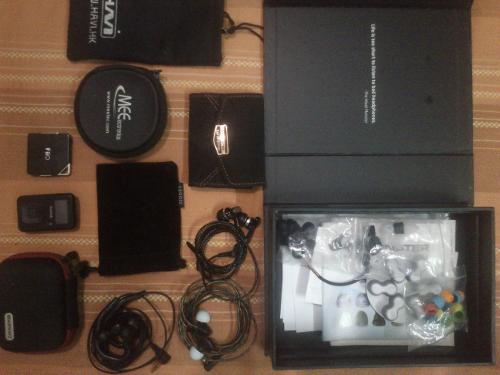 watsaname said:
There should be a sticker on the actual plastic container the iems came in that reads "pro 1" on it. The bass doesn't sound murky, but rather tight and punchy albeit they aren't the main focus of the iem.
Click to expand...


Yeah I have that sticker. Its not bloated, its just I can't hear any details or dynamics in the bass. For example, its not obvious whether or not I'm listening to an upright bass or an electric bass.
Share This Post
post-10673237
Post #842 of 4,025

mochill said:
Burn them in for minimum 200hrs
Click to expand...

Whatever floats your boat

stuff jones said:
Yeah I have that sticker. Its not bloated, its just I can't hear any details or dynamics in the bass. For example, its not obvious whether or not I'm listening to an upright bass or an electric bass.
Click to expand...

mochill said:
Whatever floats your boat

Haven't heard it out of CC BH2 but the NX1 (which is found to be similar to CC BH2 recently in comparisons) drives them very well. So I believe CC BH2 will match them well.

Anyone who thinks that he/she bought a lemon instead of B3 Pro1, please check if its the correct B3 version first, then burn them in at least 15 hours (preferably more than 200 hours), and if nothing changes just send them back to the seller for replacement. So be picky when you choose a seller. Prefer the seller who provides guarantee and replacement.

Never use high volumes for burn-in. Do not exceed daily 8 hours playing time for burn-in (IMO).

I was nearly going to stop listening B3 between 40-100 (gradually decreased until 200 h) hours because of the grittiness on the highs. This issue is reported by some other users as well.

Please check the first post of this thread for answers to most of the questions. I am regularly updating the first post according to my experiences (and new findings from other users):
http://www.head-fi.org/t/711582/havi-b3-pro-1-impressions-thread#post_10390593

Thanks to those who have added to this thread, I've got some B3 Pro-1s today. It took a little time to get a good seal fitted shallow with some wide-nozzled tips, but I've found some that work for me. They play very nicely indeed with my ibasso DX90. Listening now to Cheskey's binaural album, and it's fantastic with this setup, the bass of the organ in Mozart's Ave Verum is in no way missing. Look forward to hearing how they change with some hours on them.
Share This Post
post-10677110
Post #850 of 4,025

baycode said:
Anyone who thinks that he/she bought a lemon instead of B3 Pro1, please check if its the correct B3 version first, then burn them in at least 15 hours (preferably more than 200 hours), and if nothing changes just send them back to the seller for replacement. So be picky when you choose a seller. Prefer the seller who provides guarantee and replacement.
Click to expand...

the magic of getting used to a certain soundsignature

samehada said:
the magic of getting used to a certain soundsignature

I Just got Zero Audio Singolos, the vocal is warm, smooth and easy to drive, the SS is different from Havi B3 Pro. Havi B3 Pro wins in soundstage, imaging, clear and analytical sound. Singolos wins in warm vocal. I don't think it sounds bassier than Havi B3, maybe I need to burn in more. Just a pity that my VSD1S breaks month ago, I can't compare it to Singolos, they both have same warm signature.

I will have hard time picking up Havi and Singolos. Probably Singolos for low quality sounds (which Havi B3 sounds bad while exploiting all the flaws) + smartphone while Havi for high quality + iFi Nano iDSD.
Share This Post
post-10679189
Post #854 of 4,025

I listened to some frequency sweeps as soon as I found tips which seal properly, and found that the treble sounds distinctly quieter above about 4500Hz, with a little spike at 6kHz which doesn't seem to go louder than the level below 4.5kHz. But below 4.5K it sounds very flat to me all the way down.

The difference between then and 15 hours of burn in, is that there were also some little jitters of volume through the higher end of the sweep initially which seem to have all but gone.

I'd be curious to know if this impression of a frequency sweep matches that of others, or to what extent it's just the combination of my ears, with these tips and this particular pair of B3s.

I must say that if the sweeps give an impression of something not great, it's far from my experience of these iems.

Subjectively these are a little more modest sounding than my Fostex TE-05s which are flatter in the highs, a bit raised even, and more prominent in the lower bass without having a discernible bump - the TE-05s sound a bit hyper-real, in the way lots of good modern hifi does, there is a slightly emphatic artifice to this effect even though it also presents the timbre of instruments very well. The B3s I think sound more natural, but the modesty of sounding subjectively not better that real, but fairly real, is great for me, it's what I want.
Share This Post
post-10685299
Post #855 of 4,025

Hey guys, I'm considering getting these Havi Pro 1 or the PL50 for my on the go listening.
Also I'll use it as sleeping IEM because the unoffensive sound signature from both of them is quite suited.
I'll mostly drive them with my iPod Shuffle gen 4. my music will mostly be acoustic like The XX and melodic electronic like this one  I don't really need much bass (IMO electronic music with good relaxing melody need a good soundstage and really good, realistic mid and accurate but subtle bass).

So in your opinion which one is better?
Edit: From what I've read, the Havi is on the bigger side while the PL50 is way smaller. So is the Havi comfortable? I've read this thread and pretty much prefer the Havi over the PL50 now. But the PL50 is also easier to drive. Ahh I'm confused.
Share This Post
You must log in or register to reply here.