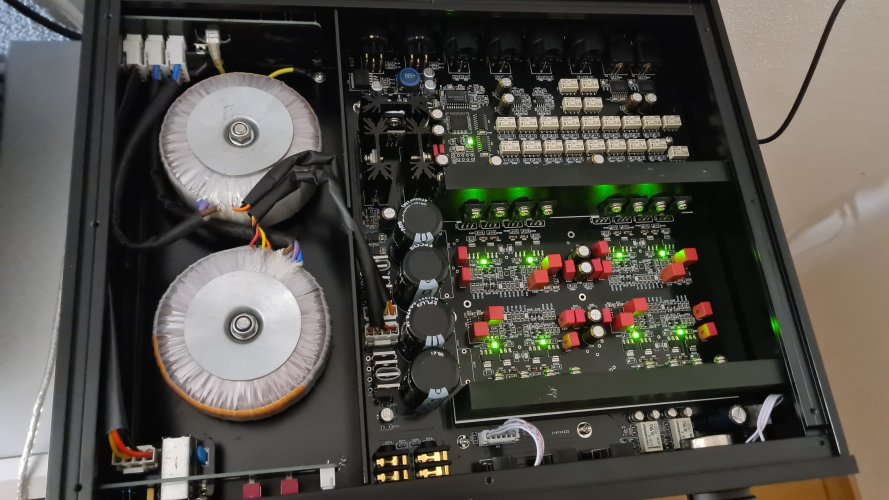 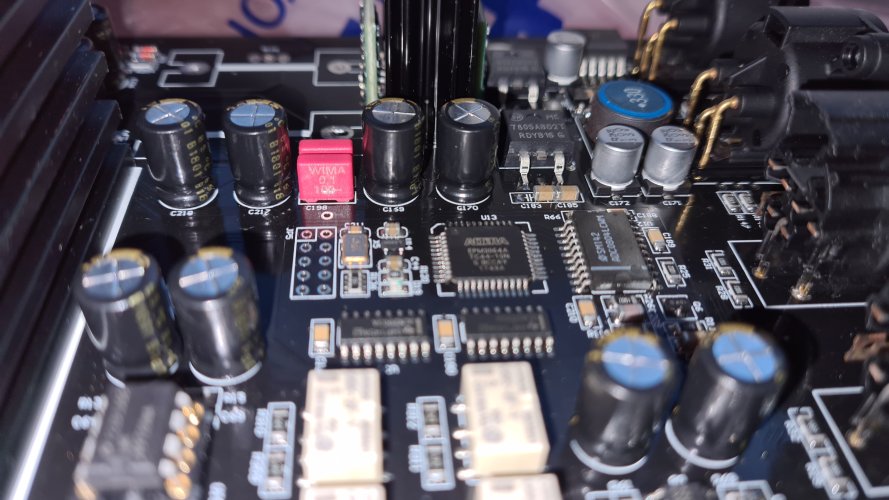 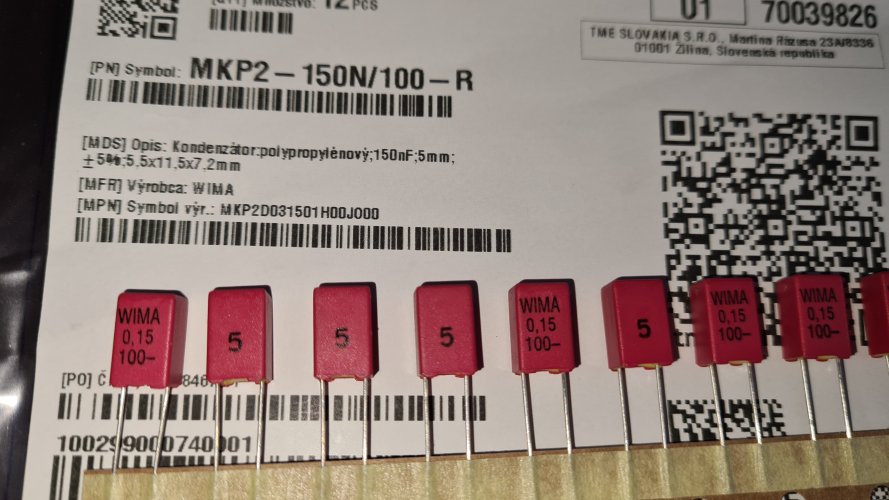 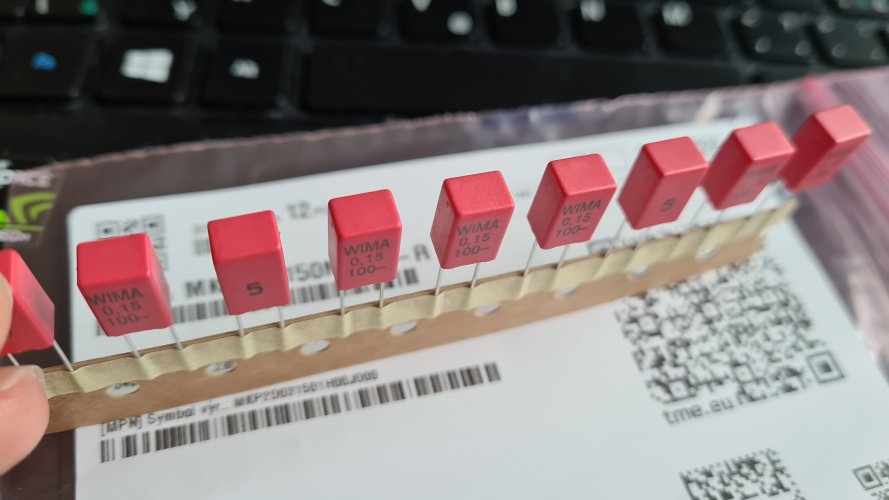 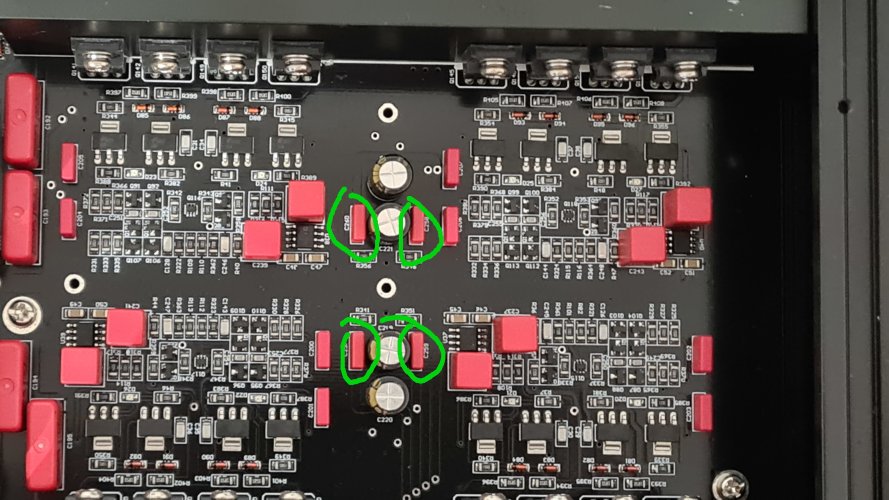 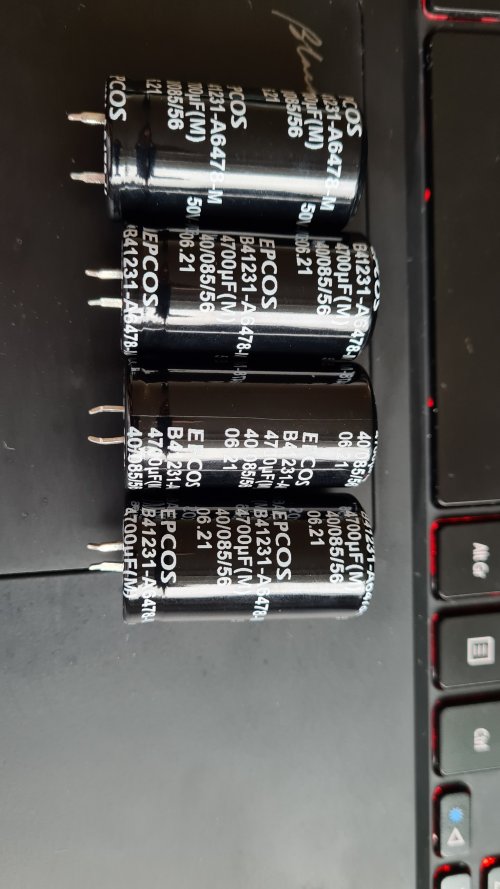 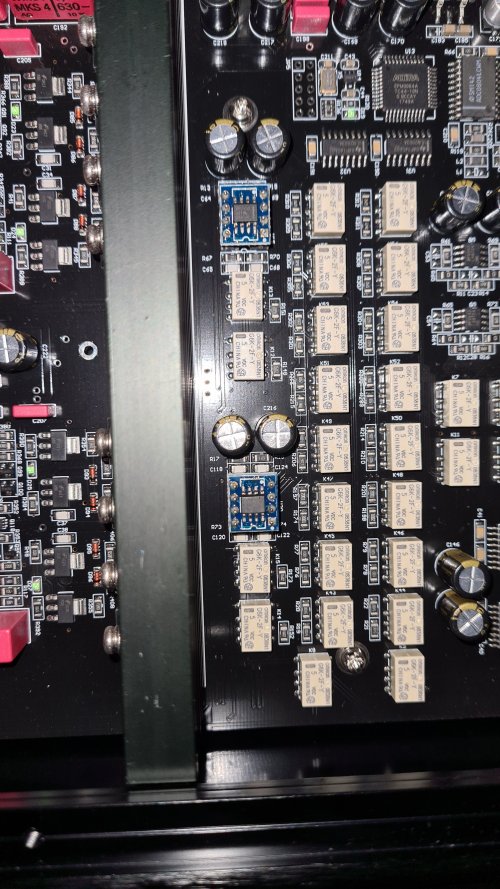 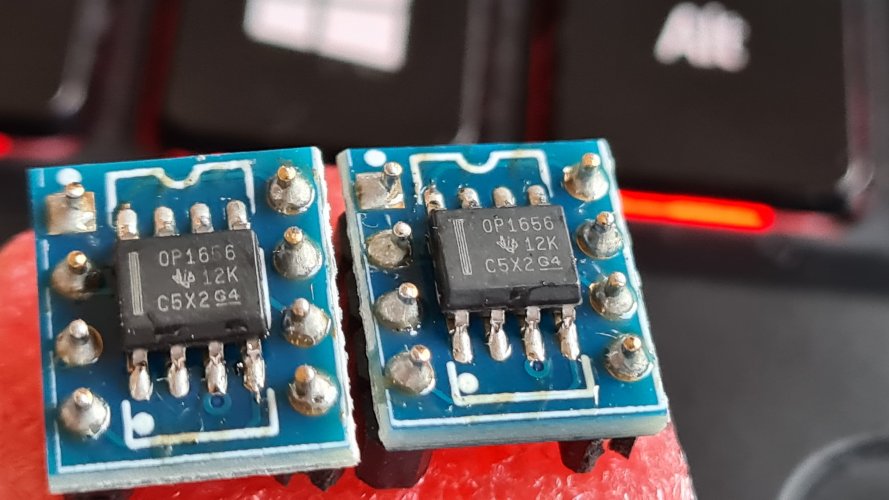 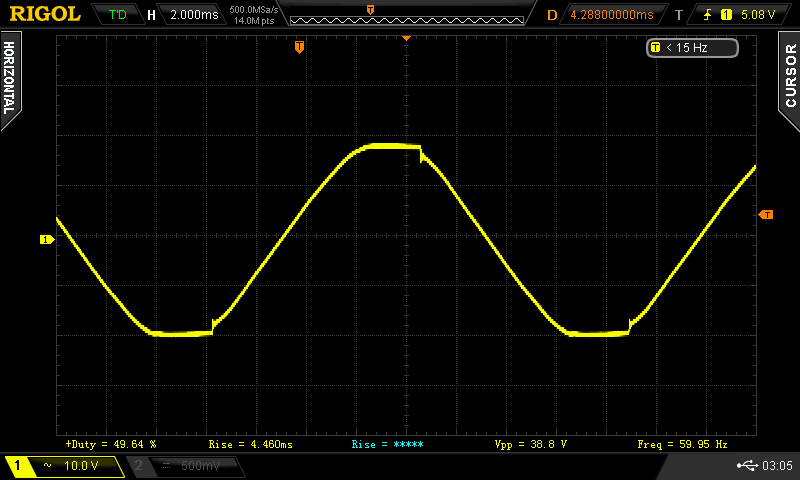 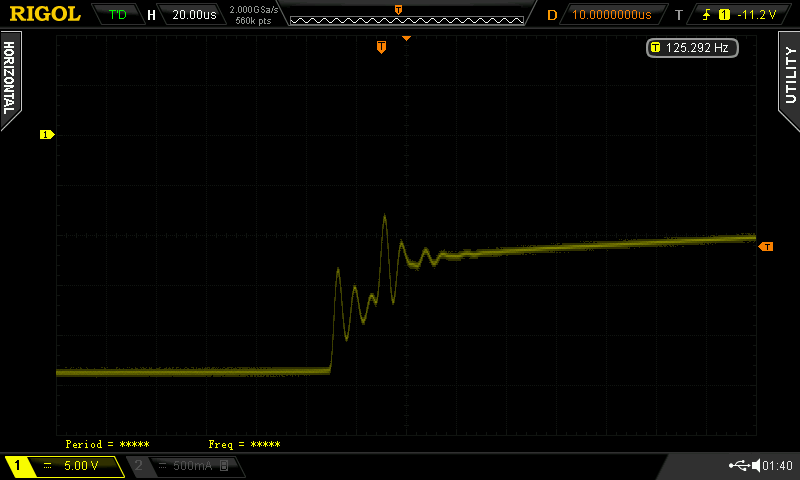 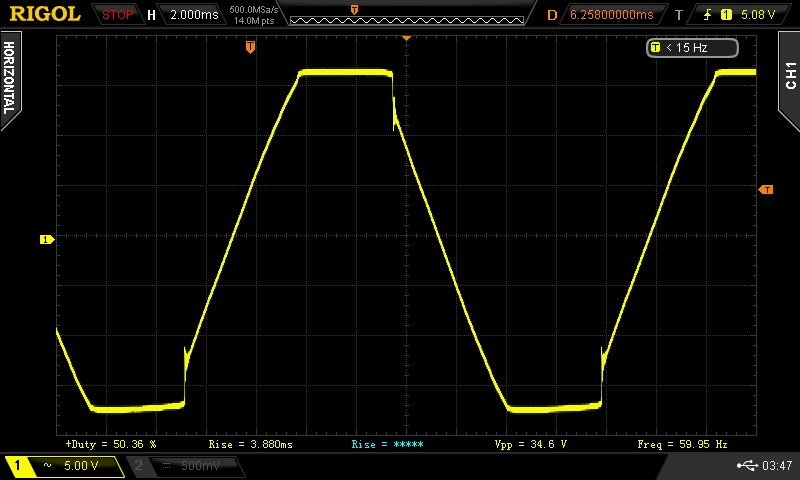 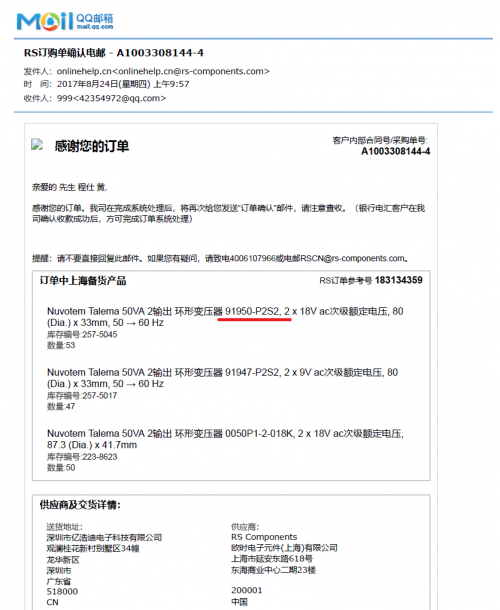 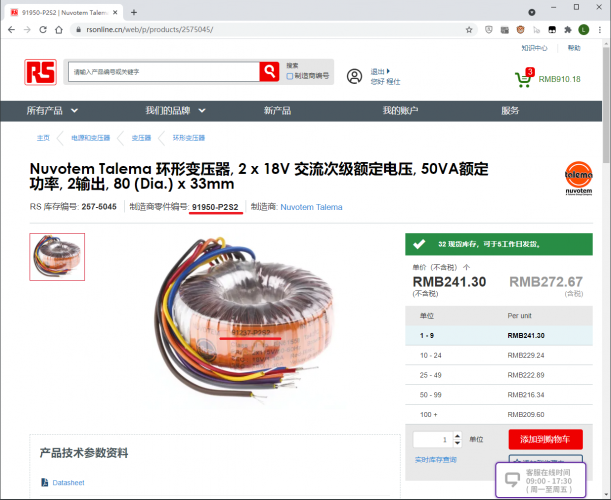 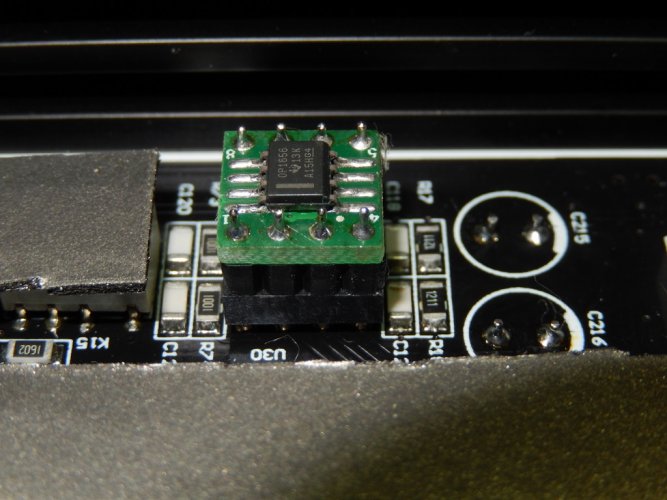 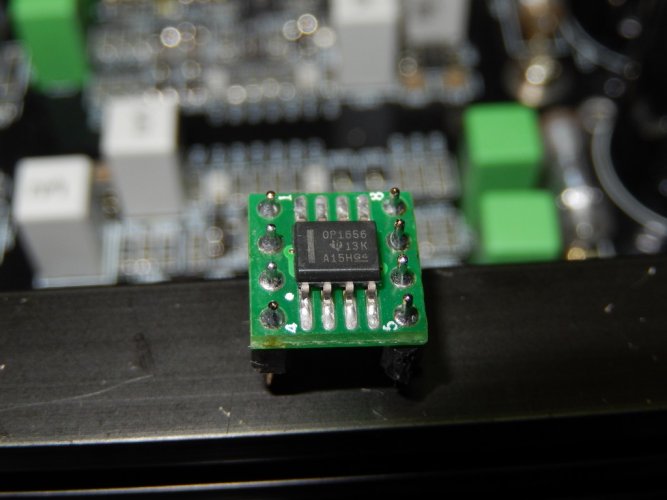 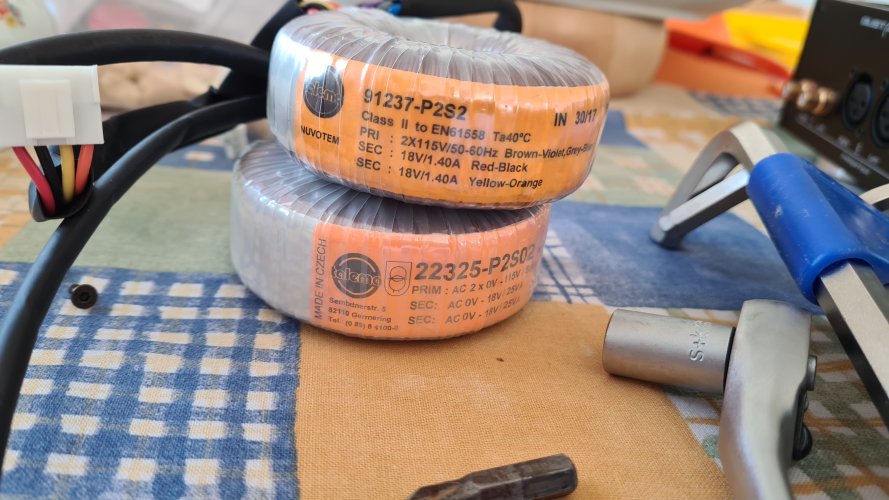 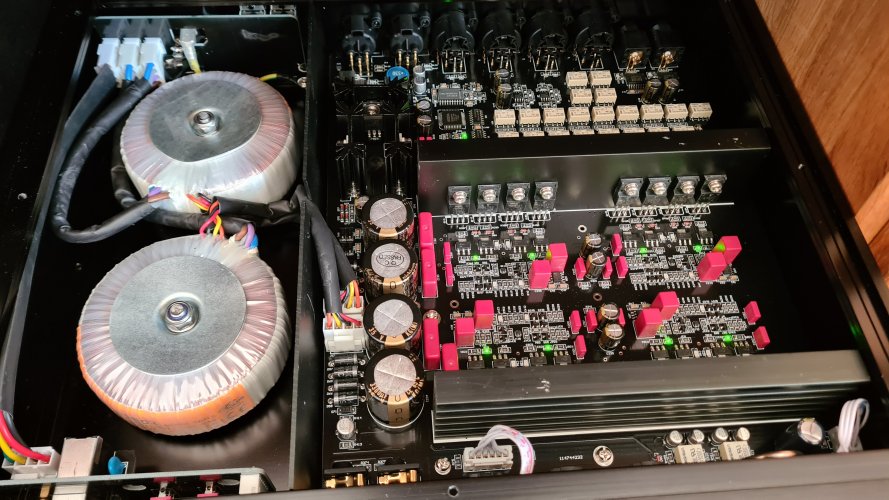 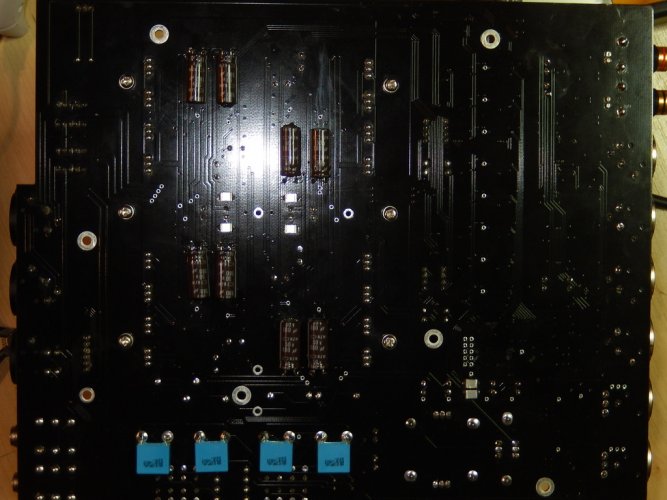 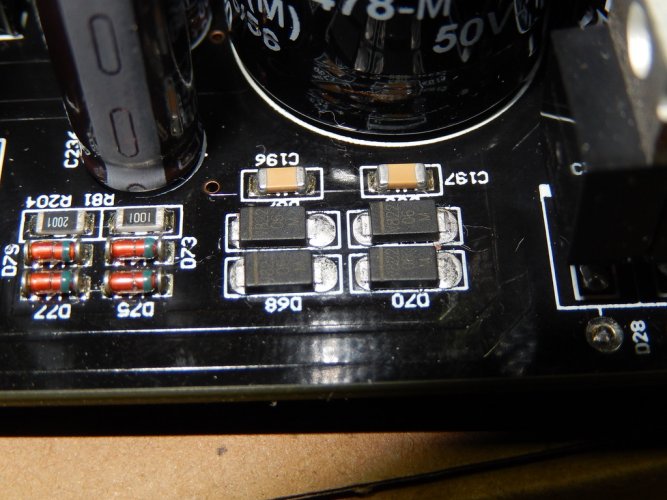 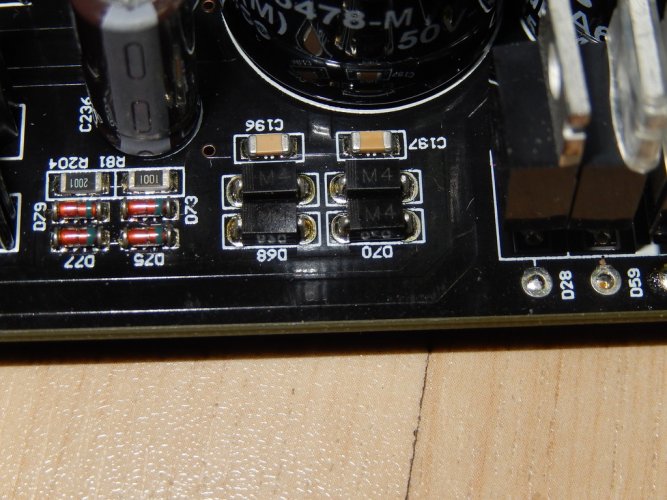 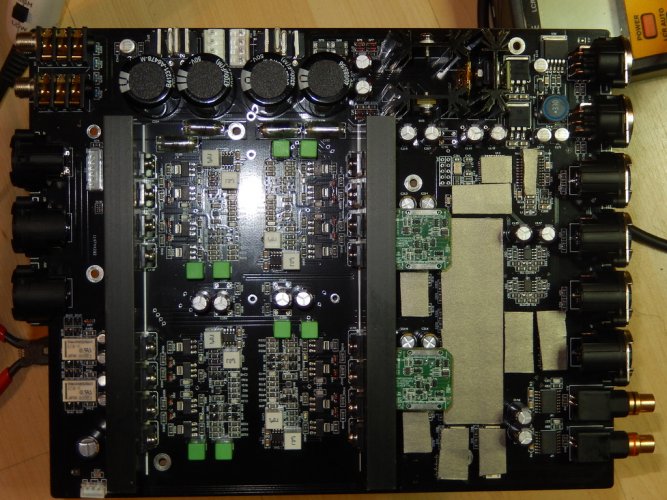 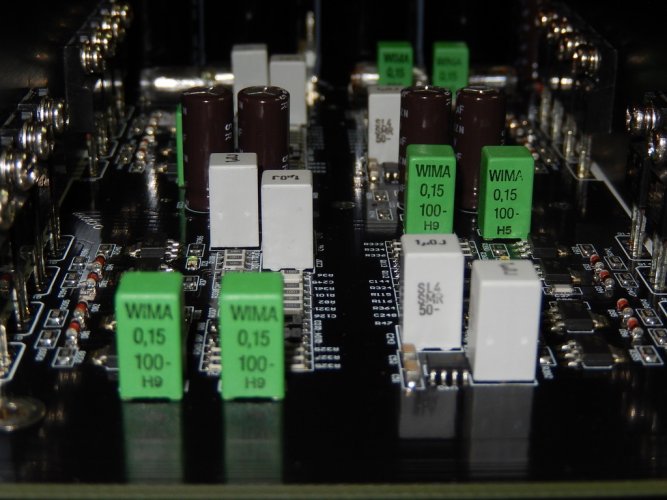 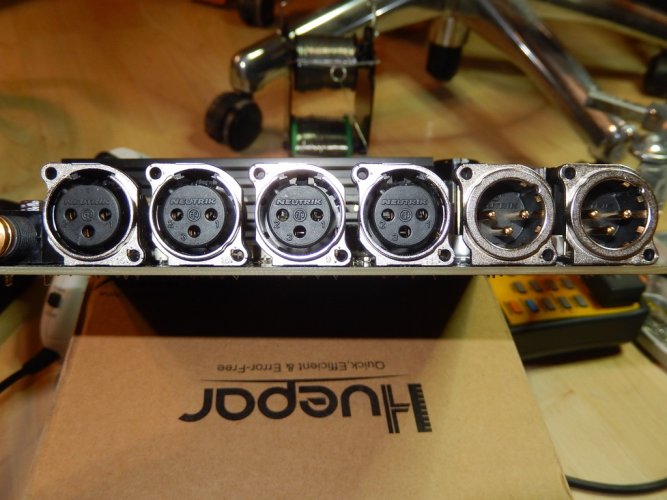 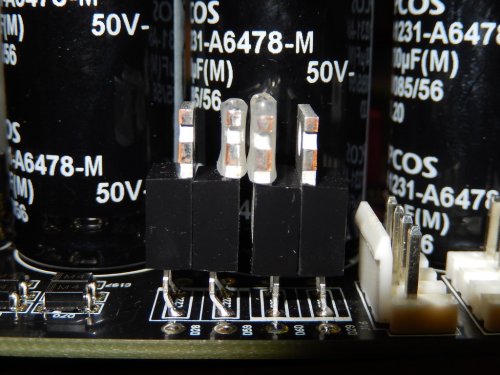 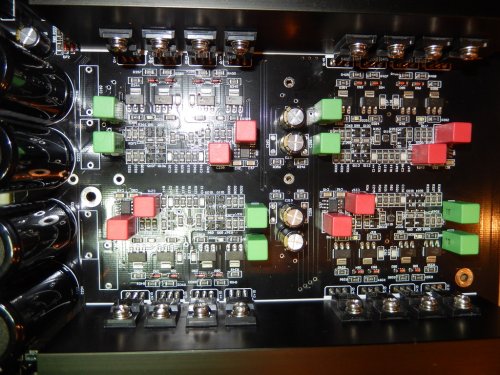 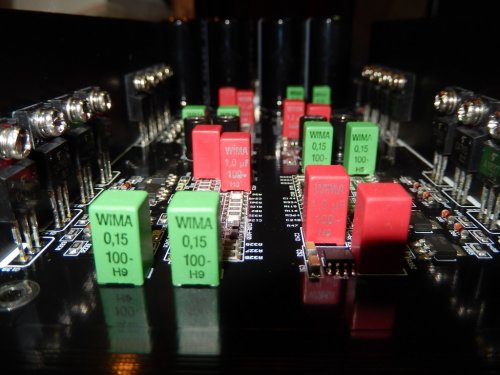 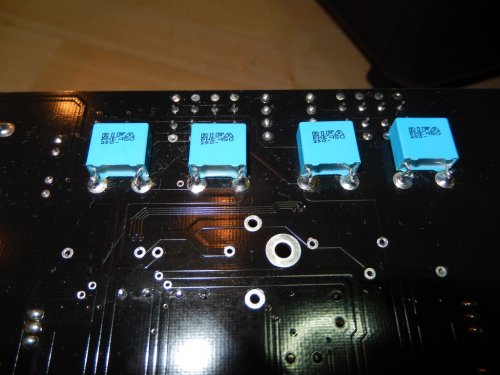 You are using an out of date browser. It may not display this or other websites correctly.
You should upgrade or use an alternative browser.
Gustard H20 headphone amp

Zennheiser said:
I've never actually heard of one having an issue, but that doesn't mean that there hasn't been one, somewhere, sometime.
Click to expand...

Location
Where it's at...

I'm glad somebody posted a followup inquiry. It sounds like User error to me, so I hope this person follows through, especially if it was a genuine failure/warranty issue. If it had been me and it had NOT been because of a user error/cable/phone component eccentricity, I'd do my best to post every day for every dollar the silly thing cost and not stop on Sundays. I'd like to find out what that the story was. Strange it didn't happen in a way that mirrors a larger production run pattern. Were there similar patterns (in numbers large enough for us to verify?) or issues with the H10 or any of their other products? It's difficult to tweeze out the "Amazon effect" (competitors sowing disinformation in reviews just to blunt market impact) from issues that are more repeatable and verifiable. Nobody (including me) wants to be the tip of that spear. I was nervous enough pulling the trigger for it as it was. The reason I posted early after having received it was how positive that entire process was. I have a positive impression of Shenzhen that I have not had duplicated on AliExpress. The "Caveat Emptor" factor seems to be a LOT higher there. Just my personal experience. Just as a matter of disclosure THAT transaction (my first on AliExpress) did NOT involve a GUSTARD product. Live and learn...
Amps/DAC: Schiit Lyr 2/Gustard H20/Magni 3/2 Loki Minis/Topping D50,2 FiiO E17's/E12/RS P-51,E.Av. PA2V2
Portable High Res players: FiiO X5, X5 II (2),
Headphones: Fostex TH-x00 Ebony/Ultrasone Pro 900/Sennheiser 650's/600/Beyer DT-770/660/Focal Spirit S1-P
Home: Sunfire Signature Amplification/Carver Amazing Plat III's/Polk SDA's, Vintage Silver Pioneer,
Oppo BDP-105/UDP-205/Denon DCD-A100 Analog: VPI/Pioneer/Nakamichi TT's/Tape Decks/Sources:

mandrake50 said:
I have a Cavalli Liquid Carbon. One of it's claims to fame is that it does phase splitting on the SE input to drive the entire amp for balanced out. Has nayone heard or determined what the H20 does with SE in and Balanced out. I do have a few balanced DACs, but a few that are not that I want to use with it.
Click to expand...

Today I played with that a little bit. I hooked up both Yggy's balanced out and its single ended out to the corresponding inputs on the Gustard H20. I switched back and forth between both inputs, first with the Ether C Flow connected to the balanced 4-pin XLR out, then with the Focal Listen connected to the single ended high impedance out.

What I found fascinating is that there was no volume change when switching between the inputs, unlike the Jotunheim, which is louder when using the balanced inputs (also using Yggy as the source).

It also all sounded very good to me. That wonderful sound stage was present in all four combinations as well. I would say that the transients were a tiny bit sharper and the bass a bit punchier using the balanced input, though. Took me a bit to notice, frequently I removed one of the cables to confirm I really had selected the input I wanted (there are no labels next to the input switch).

Though that slight difference has to be taken with a grain of salt since I was using $20/pair Schiit PYST RCA cables for the single ended connection, and $285/pair Lavricables Grand 20 Core Silver XLR cables for the balanced connection, which might actually explain the difference. This only occurred to me now, so I'll probably go back and repeat the comparison with $12/pair Monoprice Stage Right 16 awg XLR cables and $52/pair Pro Co XLR Y-cables (which I'd actually expect to perform worse than the Monoprice ones, if there's any difference at all). Once more I wished the Yggy had two pairs of balanced pairs of outputs, then I could just switch back and forth...

Now I don't know how this is implemented technically, but it's clear that the H20 is a great amp even for single ended DACs and/or headphones.
Digital, solid state, subjectivist

Quite a good read and my hoped for results as well. Thanks for doing this. I look forward to hearing any further impressions with more comparable cables.
IMHO, YMMV, BLAH, BLAG, BLAH, unnecessary disclaimers ad infinitum, for those that don't get the fact that my opinion is not any better or worse than theirs...

Zennheiser said:
I'm glad somebody posted a followup inquiry. It sounds like User error to me, so I hope this person follows through, especially if it was a genuine failure/warranty issue. If it had been me and it had NOT been because of a user error/cable/phone component eccentricity, I'd do my best to post every day for every dollar the silly thing cost and not stop on Sundays. I'd like to find out what that the story was.
Click to expand...

It turned out to be a cable connection issue at the source, and NOT the amp. The amp is working, and sounds great.
(Which is a good thing, as MD's proposed remedy if it _had_ been the amp involved a refund and waiting for the next drop for a replacement - be aware that if you do get a bad unit, this seems to be MD's policy).
Click to expand...

Swapped the 49720s with AD826, more bright and open. Bass quality did not suffer. Overall satisfied with the amp 4 pin XLR to Audeze LCD3F which are a bit warm.

Also ordered Nichicon FM 6800uf/35V to replace the Nichicon KGs 3300uf/35v. Will let you know how it goes. If my measurements are right they will barely fit under the cover.

I've got this on the first drop at the beginning of year from massdrop. I've been skeptical while waiting for it to arrive: not much reviews, not a brand that I knew of, but I was very tired of switching cables for different sources. This had the single ended input for my Mojo and 2 balanced input sets for my AK240 and Pono so I could connect them all at once, jump between them with the flick of a switch and forget about cabling. When it arrived, it was quite the shock. I've never had this amount of bass coming out of my senn hd800 without EQing like hell causing narrow soundstage and other drawbacks. I also have senn hdva600, cavalli liquid carbon mk 2, schiit valhalla 2 and a few smaller amps that I switch between at leisure. Up to now, senn hdva600 was my undisputed king all along. I've never thought H20 could be better than the hdva600. I haven't been able to do a direct A-B comparison against hdva600 since hdva600 is in my home country while I've been using the liquid carbon where I am now due to smaller size and easier transportability and may have forgotten the hdva600 a bit. But still, I do not remember this much bass with hdva600 and H20 is clearly a big improvement in every aspect over liquid carbon.

I'm finding the HD800S to be a little bit too bright with the Schiit Jotunheim. Alcophone has told me that this amp is an upgrade to the Jot but I'm wondering whether it will be less bright than the Jot paired with the HD800S. It appears to be a particularly good fit with that headphone on the low-end?
W

rutter said:
I'm finding the HD800S to be a little bit too bright with the Schiit Jotunheim. Alcophone has told me that this amp is an upgrade to the Jot but I'm wondering whether it will be less bright than the Jot paired with the HD800S. It appears to be a particularly good fit with that headphone on the low-end?
Click to expand...

I cannot speak to the HD800S as I used this amp with a HD800. What I can say is that (like the poster above), I was really impressed by how much low end I got out of this amp compared to other setups I've used. I find the HD800 kind of sterile in general but I got a lot of enjoyment out of listening to it through this amp.

Can anyone compare this to the Questyle CMA400i?
R

Would this physically stack on top of a Gumby?

rutter said:
Would this physically stack on top of a Gumby?
Click to expand...

Not really, 8.75" depth for the Gungnir, 10.2" for the H20. It probably works with the H20 hanging over in the front and back.
Digital, solid state, subjectivist
R

So what ended up being your full breakdown of how this is different from the Jotunheim? Apparently if I just keep the Jot on I could get it smooth enough with the HD800S but some of these comments about the H20 taking the bottom end further are alluring, along with a better soundstage and other pluses. I'm particularly concerned with brightness and harshness/piercing anywhere. Is the H20 an amplifier you could or should keep on all the time?
You must log in or register to reply here.