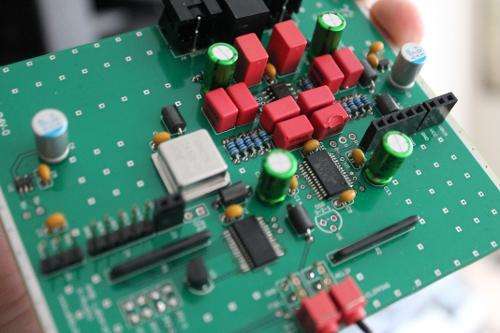 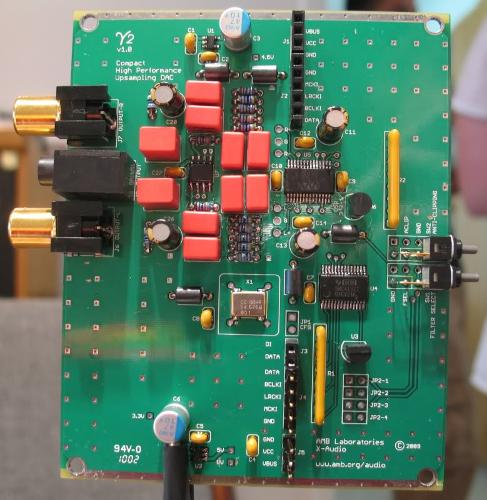 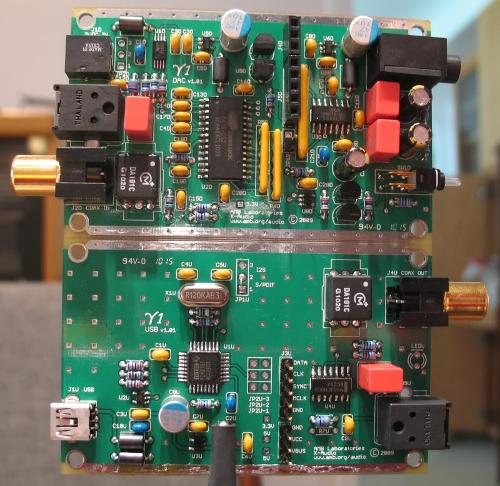 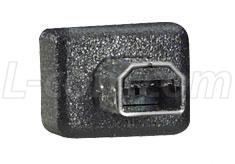 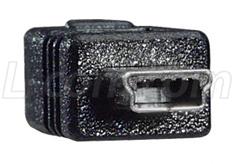 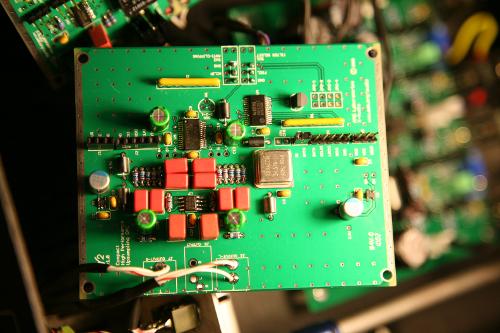 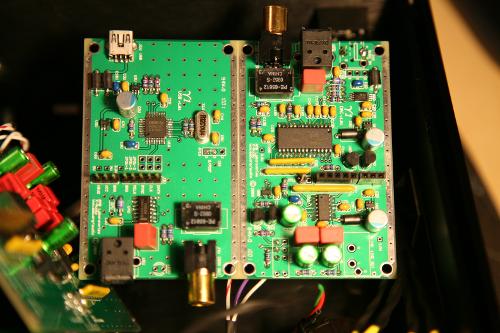 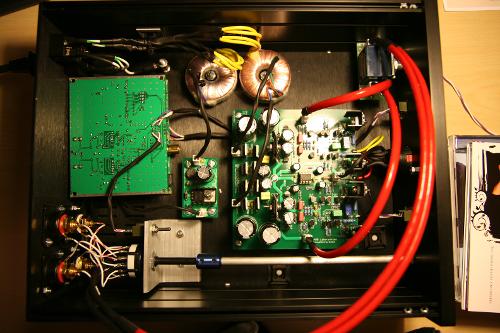 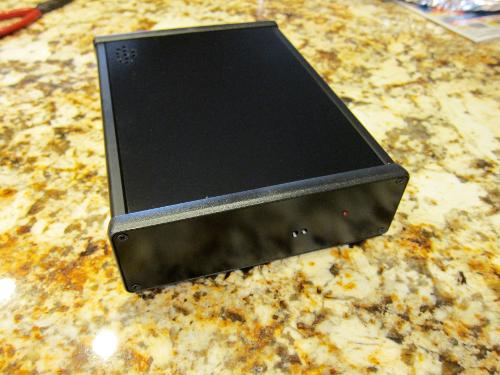 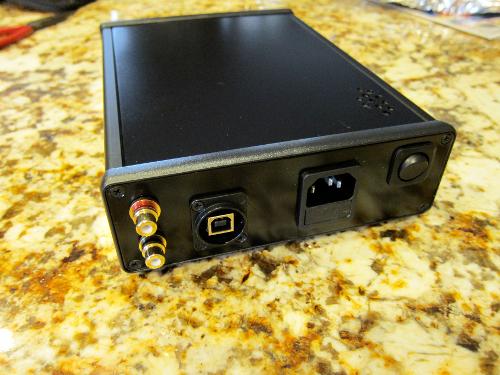 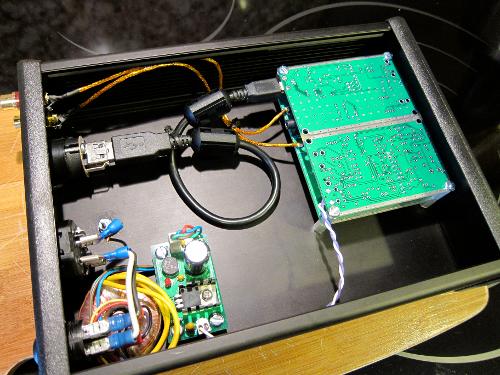 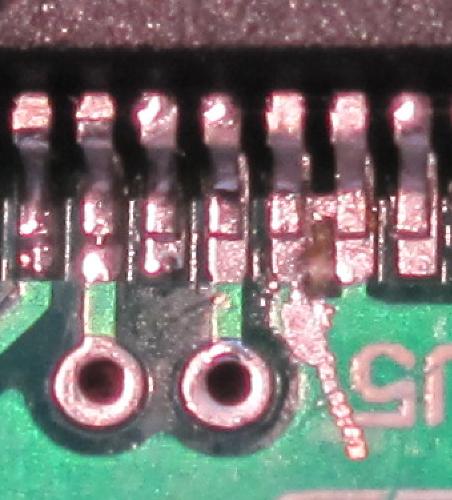 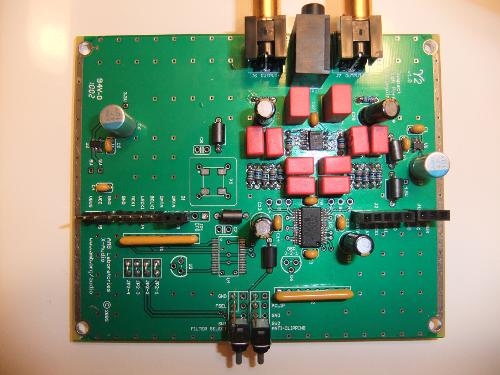 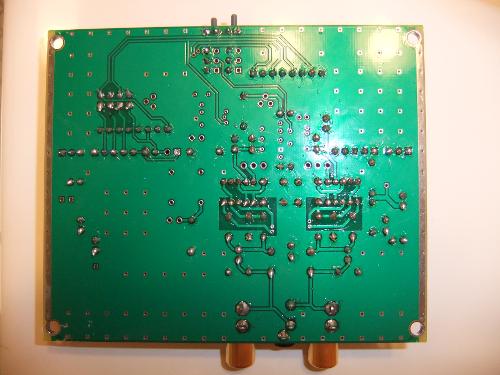 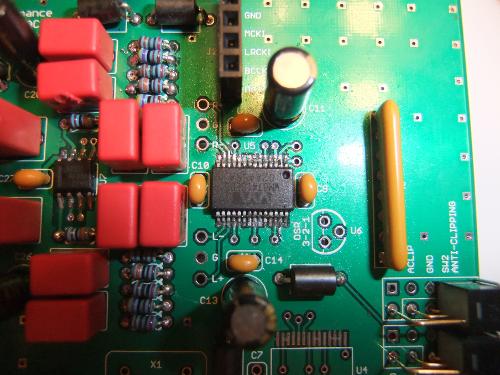 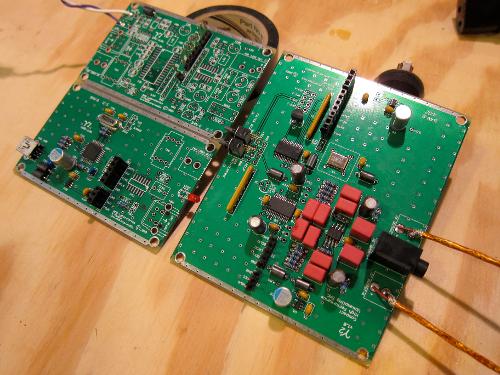 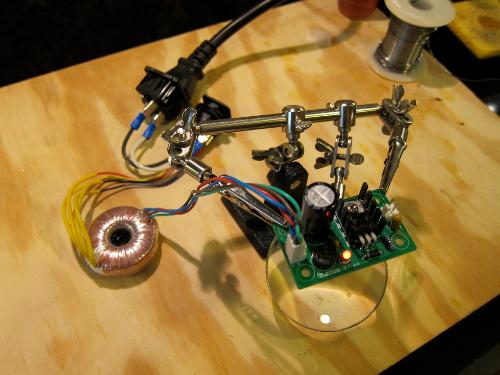 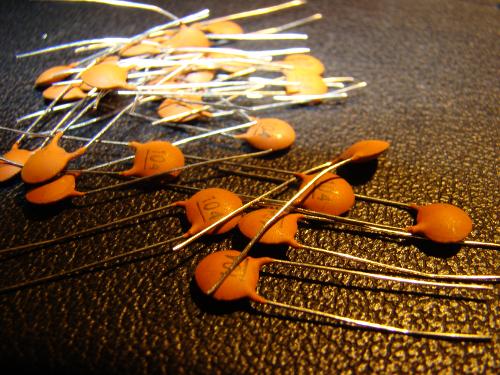 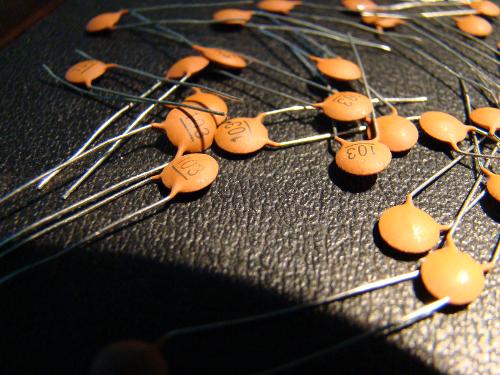 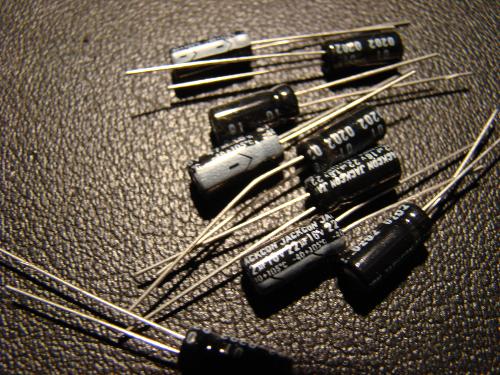 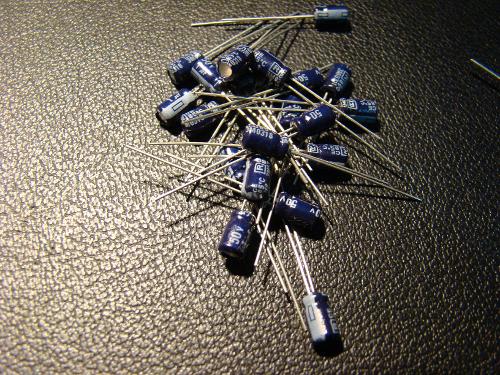 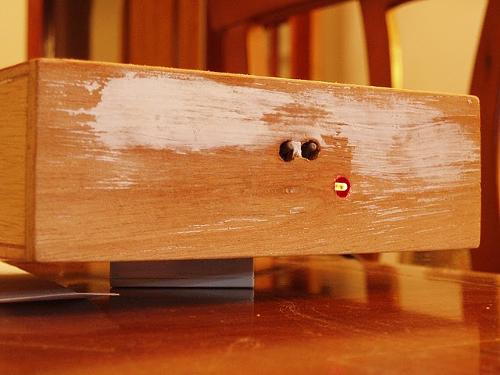 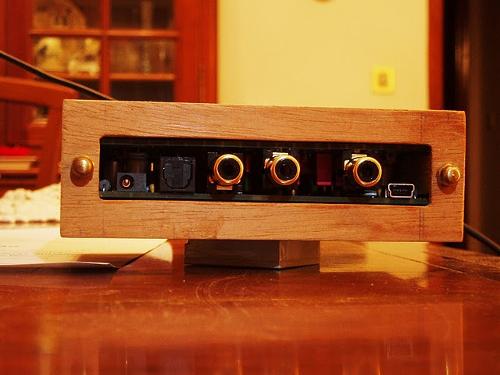 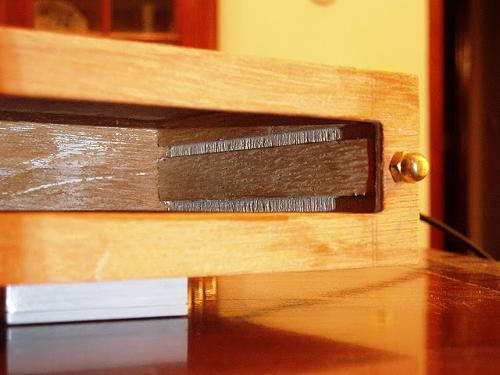 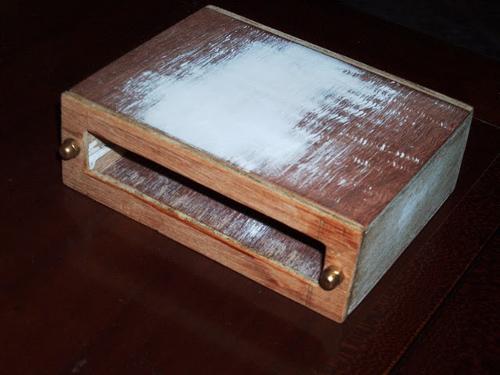 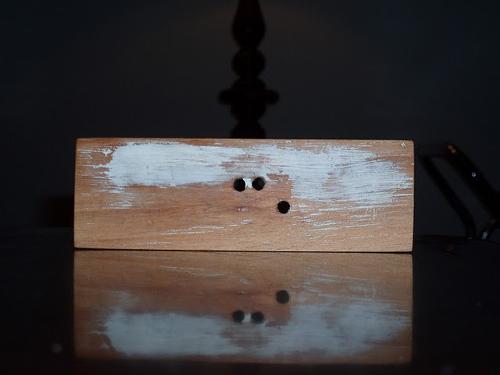 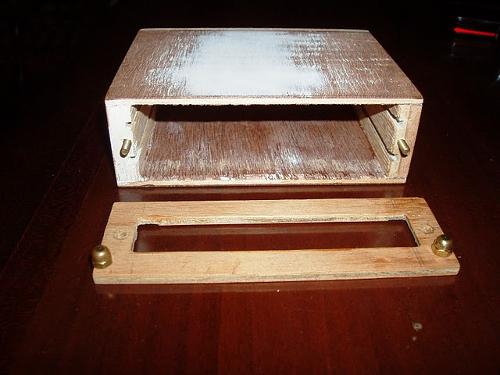 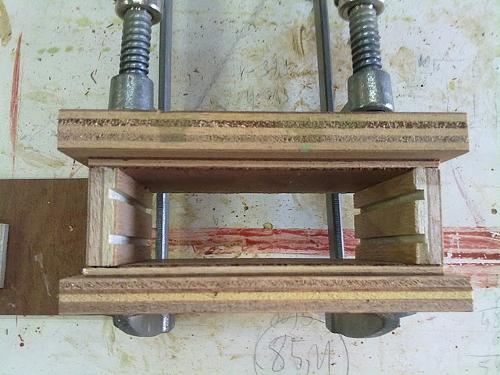 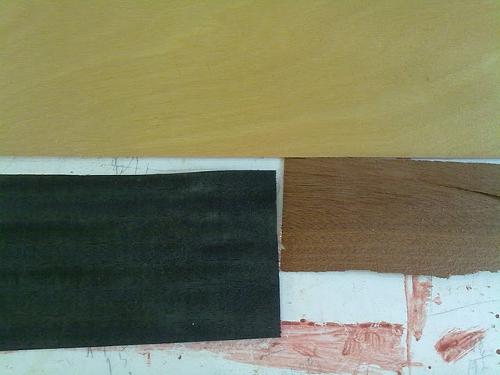 See full thread gallery...
You are using an out of date browser. It may not display this or other websites correctly.
You should upgrade or use an alternative browser.
Gamma-2 (γ2) DAC Thread

Ok, thanks, trying now, I'll let you know in a few!

... and also U8D which controls the switch illumination.

Reflowed them, quick multimeter checked for shortcircuits and false joints... connecting... and voila green light...
Never mentioned you have just a won a free week in Italy if you come nearby?

The problem seemed to be a defective U2D joint... I don't know how I kept missing it before... well, again thanks, I'll test the DAC for a while and I'll be sure to post photos later.

EDIT: Actually the red switch problem manifested again while inserted into to case, I tried moving the pcb a little and so on, looking again at the mating connector, then I realized that the mating connector soldered tips were left uncutted as they were very short, but they, once inserted in the case, were sometimes touching the aluminum... cut them and as predicted all is again working perfectly (actually, due to the faulty joint a lot better than before).

Thanks again Ti and ShinyFalcon, offer for the trip to Italy is still valid!

U2D is the biggest thing on the board, how could you.

Hi all, please, I need to know, if I can change U4D on y1 (Microchip Technology MCP100-315DI/TO or Maxim/Dallas DS1818 reset manager TO-92) for something else, because I can´t found it, maybe I lost it. Please help, I can´t buy it anywhere in my country.

Sorry, those are the only pin-compatible devices I know of . Farnell is your closest source, the part number is listed on the γ1 website parts list.

Waiting for my forgotten u2 before I go any further... Any obvious errors so far? This is my first ever surface mount build (and 2nd build ever). Those voltage regulators are so tiny. One of them could be mistaken for a flea. I made sure all of the grounds were continuous and there were no bridges, but maybe I got something backwards...

i d be careful guys, i heard italians had lots of venereal diseases.

First of all, that's not true, we kinda have low statistical averages about sexual diseases, second... well I offered to host them, not hump them.

Pictures do not do it justice how tiny these things actually are, my AMB order arrived today in an package. I opened it up expecting bags of stuff to fill the envelope, however, I had to pull our a DVD brace which contained the parts.

The PCB's are things of beauty, I can't begin to imagine how long it would've taken to plan the design and layout.

Can't wait for my Dealextreme order (flux, tweezers, lead clippers) to come in so I can start building this DAC. :

grr, they ran out of 1.5K resistors at mouser, and there is no other equivalent in terms of size... RN55's are too big. Digikey has them but thats another 20 dollars of shipping, I can get it along with the enclosure at Newark, but there's a 20 dollars handling fee PLUS shipping as well. Would it be okay if I go one value up or down? Or tombstone a larger RN55 in the R16D, R2U and R5U positions? If there's any other way I can go to save that cash, I would. But I don't really want to derail from the schematics if I can help it. I've already decided to use 270-221-RC at R11D and R8U positions since those are out too. Any input would be helpful!

Edit: Well, it seems after a bit of research I might as well order directly from fernell for the enclosure and missing resistors. Thanks for viewing!
Exstata Hybrid. STAX. Yes.

ujamerstand, 1.5K is the value shown in the PCM2707 datasheet for R2U and R5U, I think you can get away with using the next step up or down, but I would replace them with the proper 1.5K resistors when you can get some. For R16D, you can go down a step in value which will raise the TPS2115A's current limit protection threshold a bit.
You must log in or register to reply here.