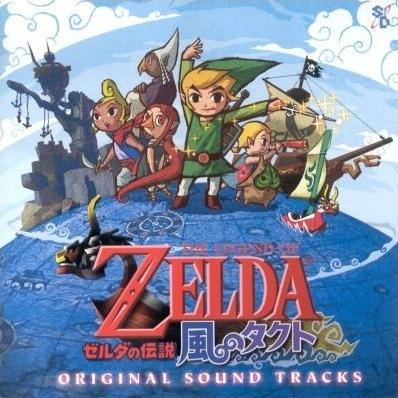 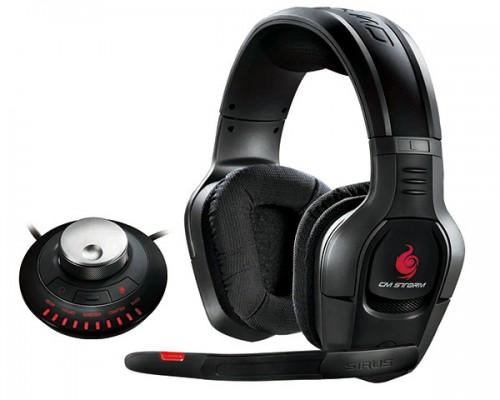 You are using an out of date browser. It may not display this or other websites correctly.
You should upgrade or use an alternative browser.
Games with best sound design...music and sound effects?

The game that stands out the most for me is Metroid Prime.   This song just pulled me in while I was exploring the frozen tundra, but the other songs pulled me in as well - like the sea stage.  The music may sound slow outside of the game especially to someone who has never played MP but it really fits the environments you were exploring.

Next up would be Bioshock, the whole game was great for setting up the atmosphere.  Skyrim and Dishonored are good as well, and actually a few songs during the MW2 Special OPS missions pulled me in as well ...bridge mission I remember the most.

I still don't quite get it. Some people are impressed with the positional audio mixing in the Frostbite engine Battlefield games, but I think it's just not good. Explosion effects seem pre-panned, and there's no real distinction in direction regardless of what headphone surround tech you use.
Click to expand...

pudu said:
BF3 is a cinematic but muddy mess of canned sound.
Click to expand...


Agree - I played on the PC with both speakers and cans and directional audio was a mess and its like the sound effects were an after thought.
HiFiMAN HE-560
Beyerdynamic DT990
Woo Audio 7

I think that is why the OP specified both music and sound effects.  Many games go to great lengths to create immersive sounds specific to their game.  I think music is one of the best ways to set the stage.  If someone in your house is watching a horror flick, chances are you can tell before you even walk in the room or hear the first scream.

Here is a good video of how the creators of the new Tomb Raider are handling both music and sound effects.

Not sure if it will embed correctly so here is a straight link:
http://www.youtube.com/watch?v=L5-W1l9uzko


Anyhow, another reason sound effects have so much effect is you can tell which game someone is referencing by the sound byte they throw up.  To use Metroid as an example, if i put a wav clip of a Metroid making its distinct noise anyone who ever played Metroid would know the game.  Or to use something more generic, a game can distinguish what is blowing up by different clips instead of using the same explosion sound for everything that can blow up.  Then you throw directional volume/audio into the mix and it adds another level of immersion, especially when the quality of the sound effects are top notch.
HiFiMAN HE-560
Beyerdynamic DT990
Woo Audio 7

Penumbra: Overture if you want to scare the crap out of yourself.  (I still haven't finished it, someday)

Kind of old school, but for me, Diablo I is the staple for audio atmosphere.  Walking those dark tunnels and chambers and hearing the devilish but perfect soundtrack is amazing.

I got my first pair of Stax Gamma earspeakers this weekend and am currently gathering ideas for atmospheric games to revisit.  This thread is exactly what I was looking for.

I wouldn't say BF:BC2's sound is realistic but it is very immersive. The lack of an OST brings a real focus to the sound of a large playing field. It was nice to hear the distant 3d effects at your six o'clock or a muffled explosion FAR from where you're looking.

Recent Elder Scrolls games are already amazing in terms of immersion and their OST (praise Jeremy Soule).  With the extensive modding community, it has the potential to fit anybody's "ideal" game sound.

I read that there are mods for Skyrim which enhance the sound (which is already great in terms of quality and immersion).  Does anyone know of such mods?

Funny thing is how often DICE bragged about their software engine and in the case of BF3 even hyped it to death. Sure, the recordings are great but there is so much prebaking going on, especially with sounds just "playing" without having a direction, no matter how you turn your head. That's just pathetic but people are unfortunately easily fooled.

Fortunately the new consoles will bring hardware audio back and from the hardware/performance potential there is more to get/have than Creative could ever dream of. Now it's up to the devs to utilize this power. Wind Waker has one of the most immersive and cohesive soundtracks imo
The title theme, Outset Island, and Dragon Roost Island are god-teir

Killzone 2 and 3 have pretty great sound design. Sound Quality is about as good as it gets on consoles, and the surround sound is phenomenal!
HiFiGamer

This is true. Killzone is doing more (excluding some other Sony exclusives) than all the games in the last 6 years after hardware audio kinda died.

Now at least MS is going the same route hardware-wise with their next xbox and games run their audio on dedicated hardware.

The only question is: How will this translate to the PC?

For the PS3, I would recommend playing the Uncharted series. For me it felt as if I were in a movie.

For FPS, I would recommend Battlefield Bad Company2. I just remember it having such fun sound although the gameplay wasn't as good as the Call of Duty series.
Curse my ears!
You must log in or register to reply here.