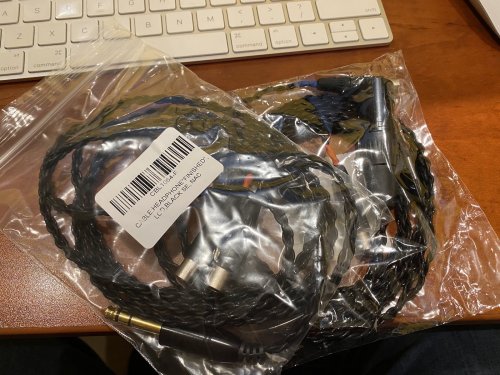 I ended up selling the LCD-3 alone to another head-fier who discovered that Audeze had replaced the drivers in 2015. The head-fier no longer wanted the LCD-3 due to the fazor driver. USPS damaged one of the drivers on return shipment, and refused any insurance payment. Appealing to Audeze directly, they made things right and replaced the drivers again, in January of 2019, with renewed warranty. These LCD-3 have almost 2 years warranty remaining.

*Update: Audeze replaced everything but the headband in 2015 when the wood was repaired. New wood, new ear cups, new fazor. These have less than 100 hours since then.

Before I try to sell everything individually I wanted to see if anyone is interested in the “full stack” for $2100 shipped. 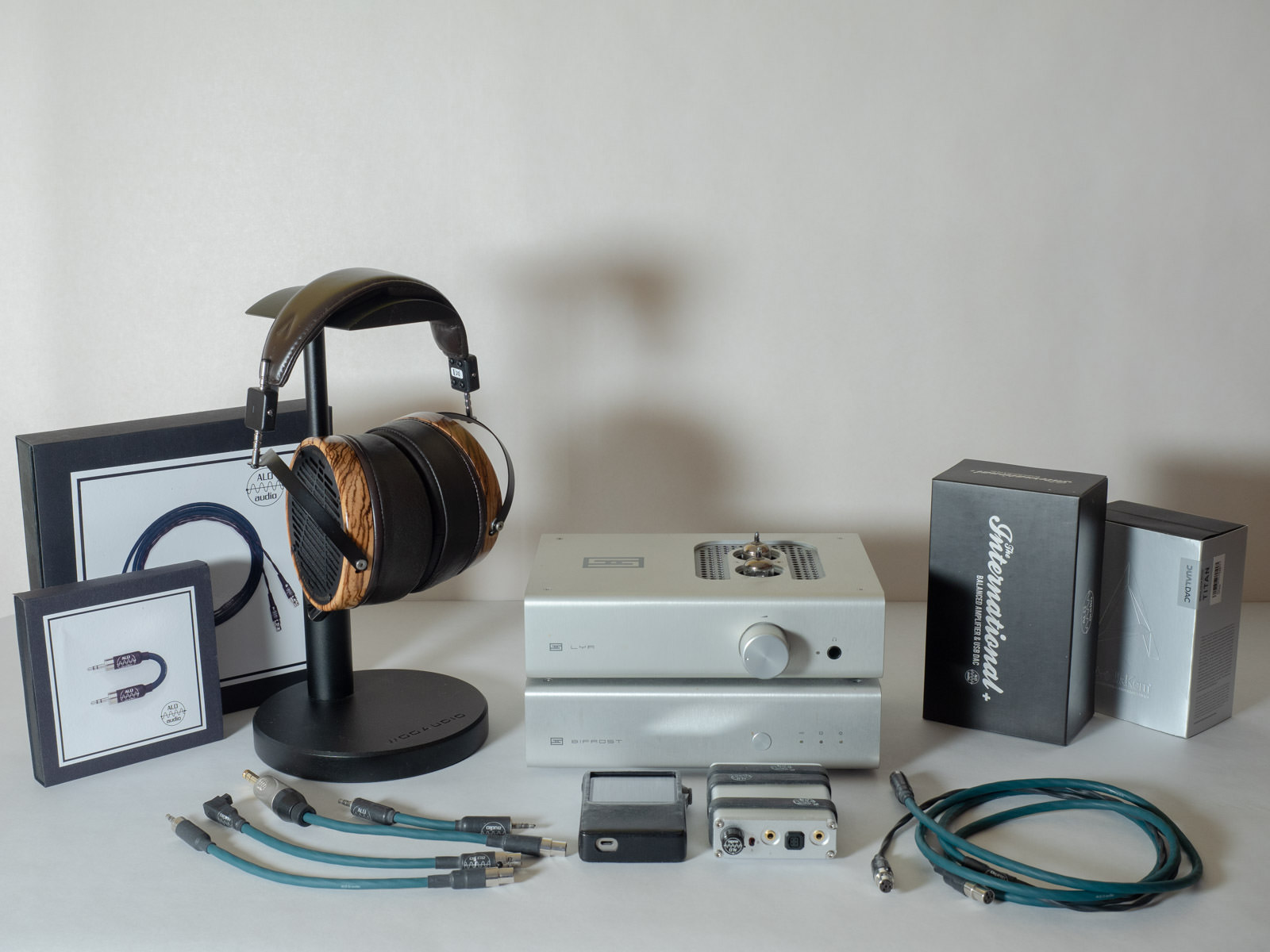 Extra Details:
I am the original owner for all items.

LCD-3
Purchased in 2013 from Moon Audio. One driver failed that same year, both drivers replaced by Audeze. Noticed a crack in zebra wood 2015, Audeze replaced at no cost. Overall, great condition and religiously waxed every 6 months.

Astell&Kern AK120 Titan
Has had screen protector front and back since day 1.

Bumping to revise this old thread, and to add that Audeze also provided me with updated cables which I will include: 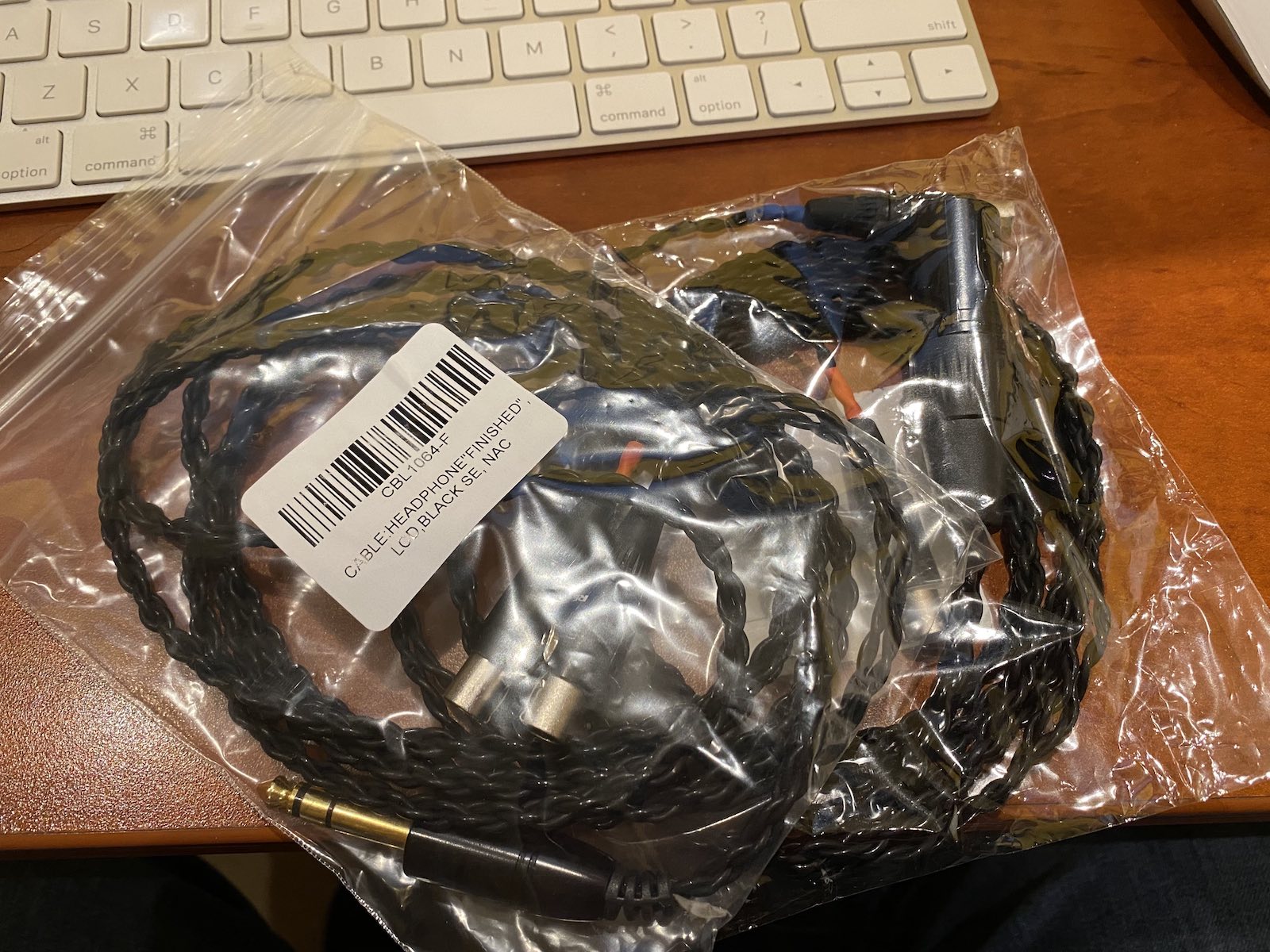 I have the same exact Setup (slightly different cables and tubes) and can vouch for the quality of the sound. This is an amazing rig for anybody looking for a entire solution.

If I weren't stuck in bed for the last 3 years unable to make money... I would buy them in a heartbeat. I'm absolutely in love with your portable setup. It would make life just a little easier to get through. Sigh. I do enjoy the beauty, though. Whoever manages to get either setup is gonna be a lucky person. GLWS my guy.
Being an audiophile doesn't make you a different type of person than the guy who can tell you the ins and outs of a 57 Chevy or the guy who loves his WWII gun collection. We're all just entertaining ourselves and our curiosity.