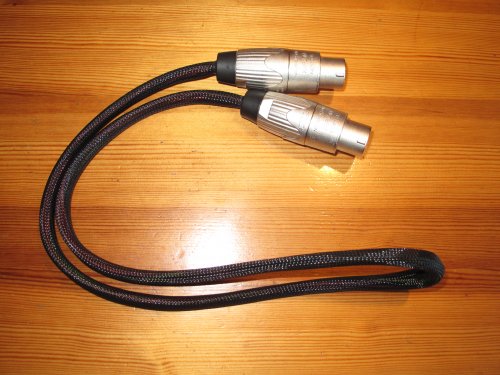 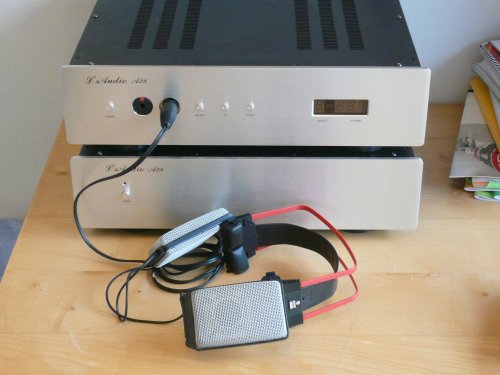 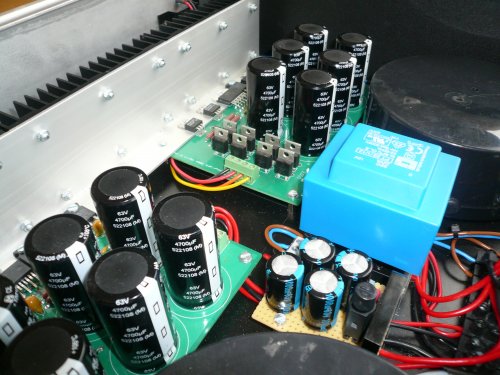 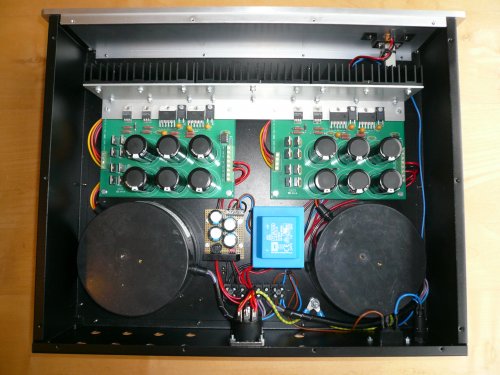 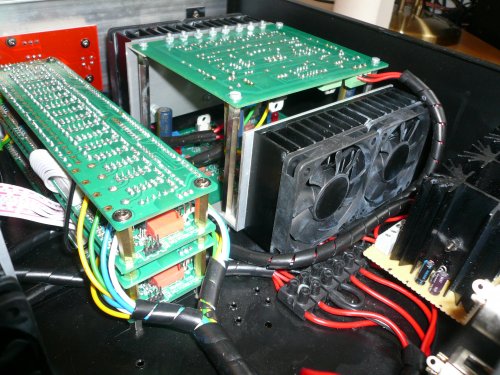 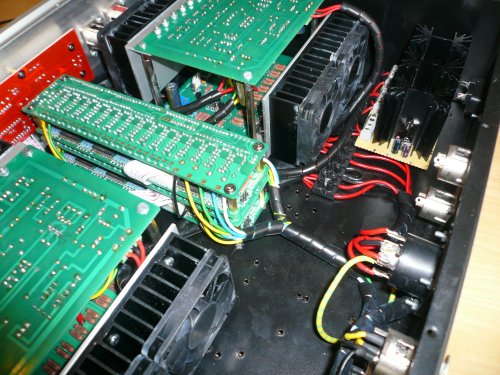 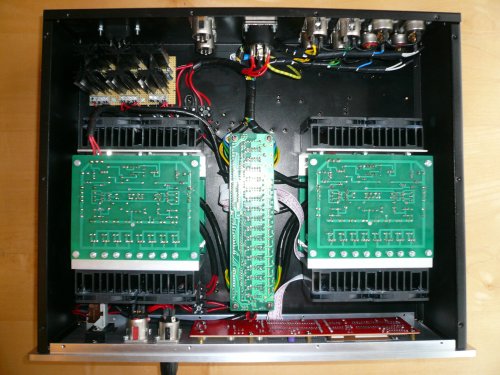 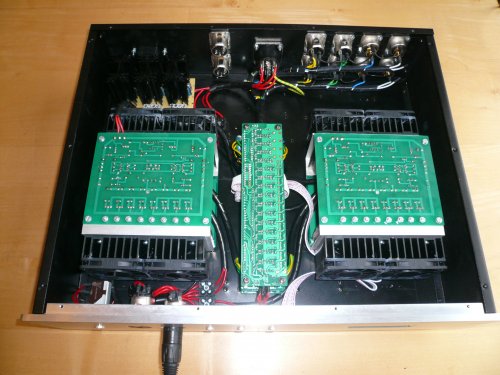 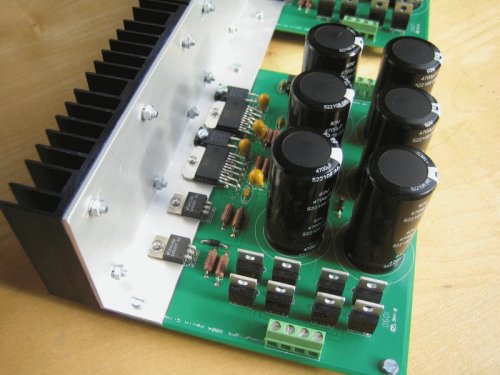 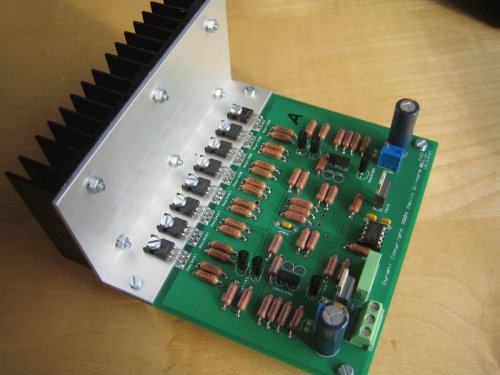 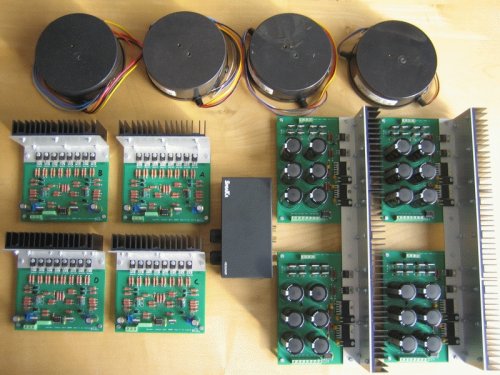 not sure whether anyone still remembers this gem of amplifier, but I was one of the few ones here in the forum who actually built a fully working KG Dynamight. It was done as a side project during my electrical engineering studies in 2007, but I eventually lost interest in headphones around 2010. Since then, the amplifier is basically unused.

Think the build quality can be seen in the pictures, when I built it I was just going for the best (except silver wires, because I can't hear any difference). The label on the front of the amplifier can probably be removed with acetone but it never bothered me much, thus I left it as is. Included with the amplifier comes also a metal remote control for input selection and volume control which I couldn't find right now (only the plastic counterpart). Will search for it the next days.

Asking 600€, will ship worldwide. Please be aware that the amplifier is quite heavy (almost 20kg), thus worldwide shipping will be around 50€. As an alternative, the amplifier can also be listened to and picked up in Augsburg, Germany.

P.S. neither the small headphone amp in the middle of the first picture nor the K1000 in the other picture is included 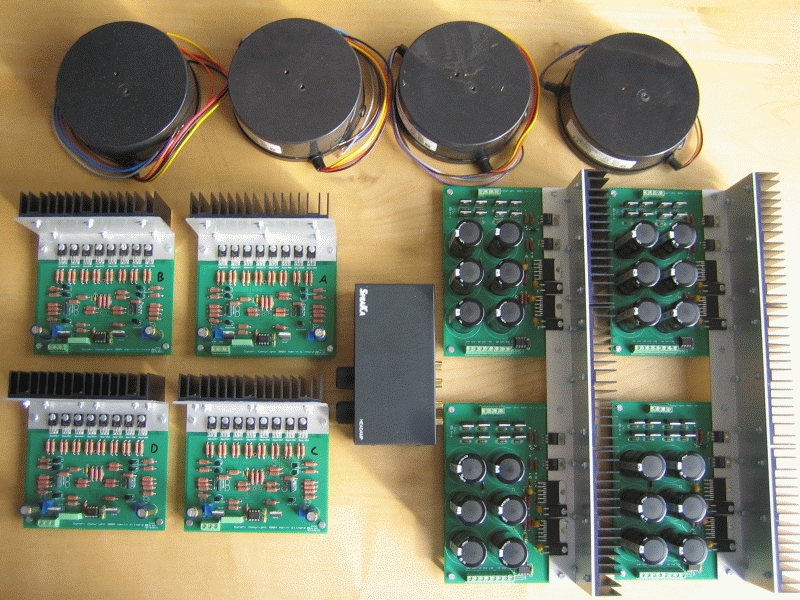 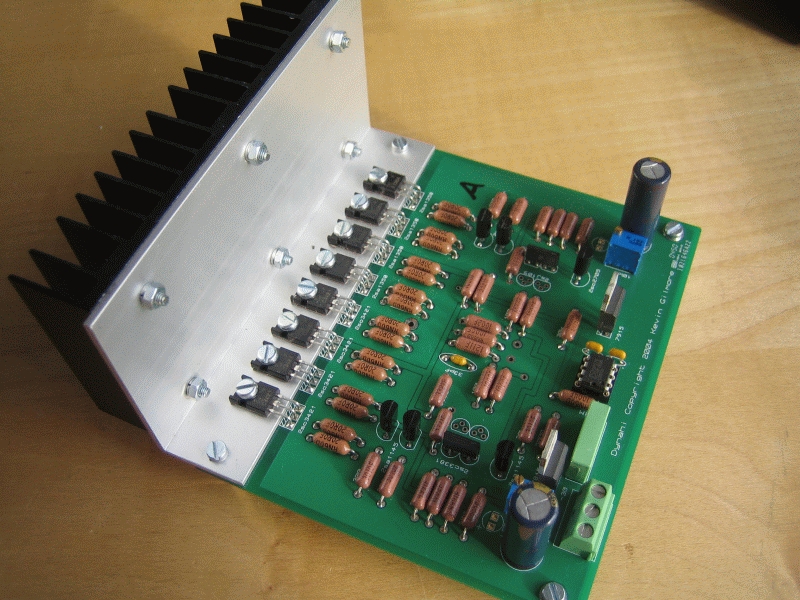 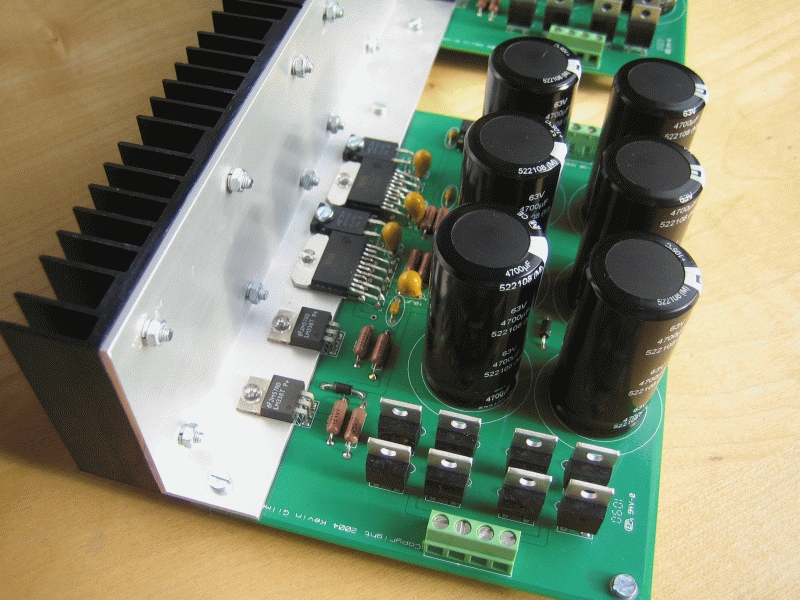 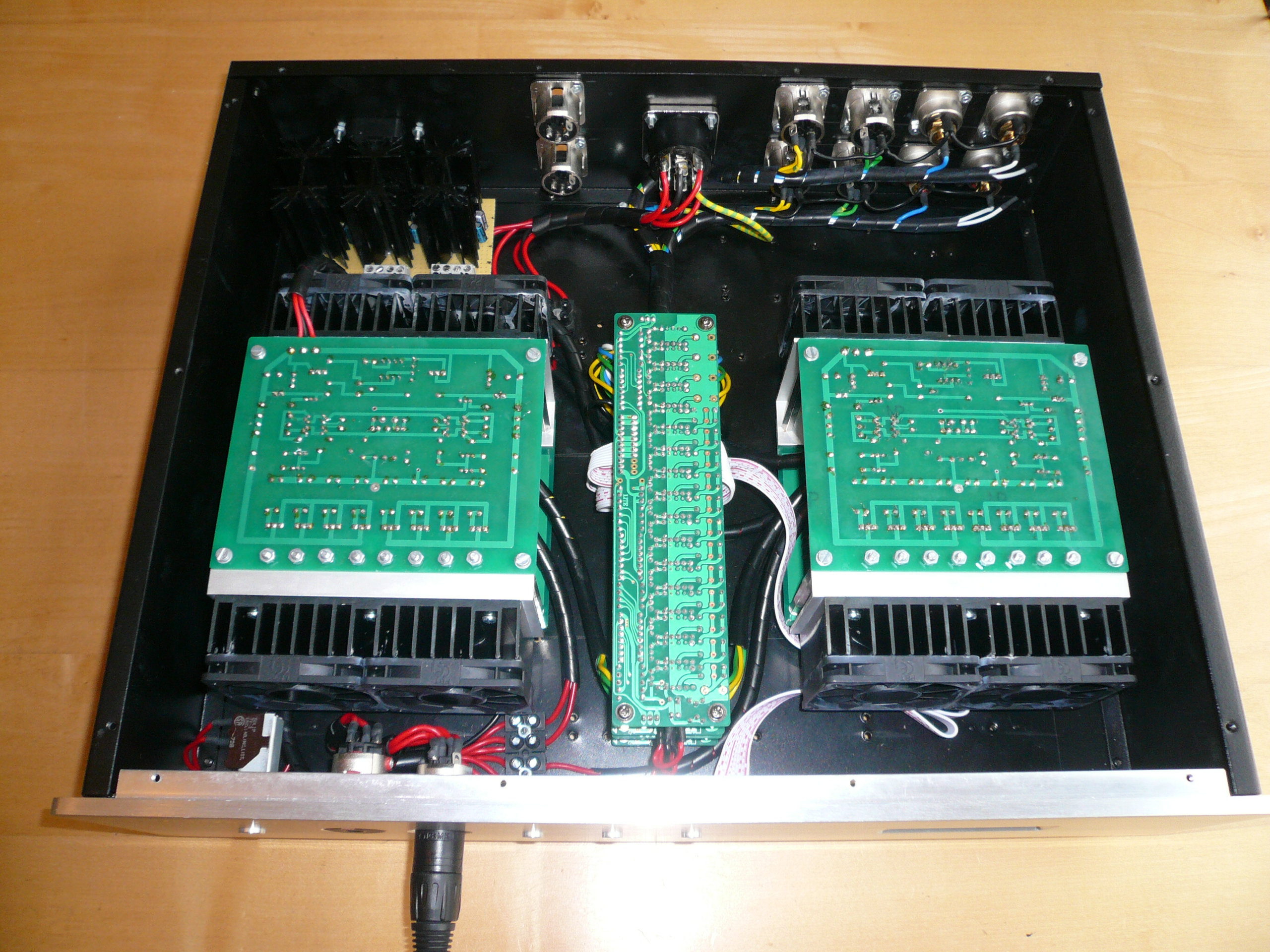 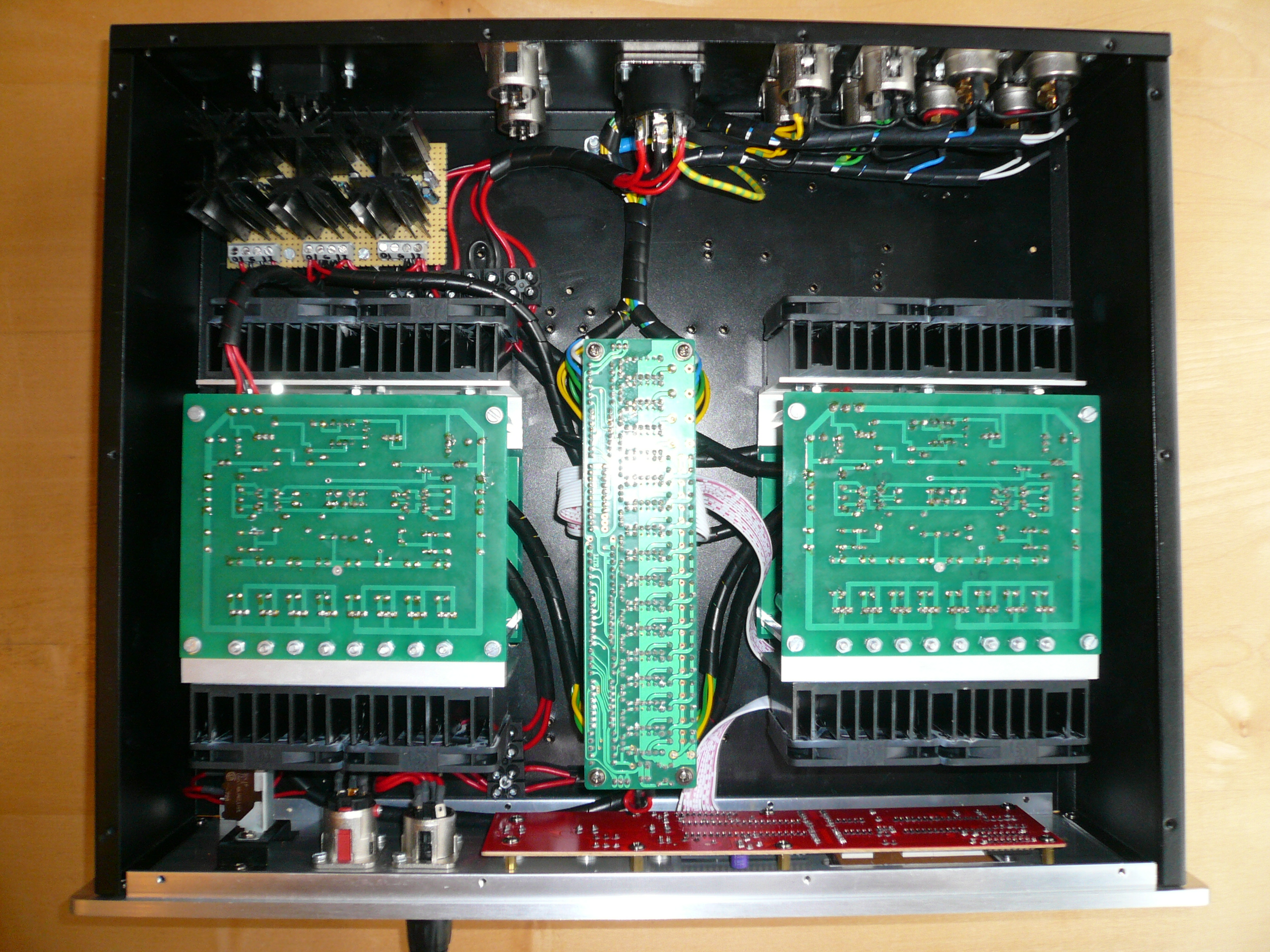 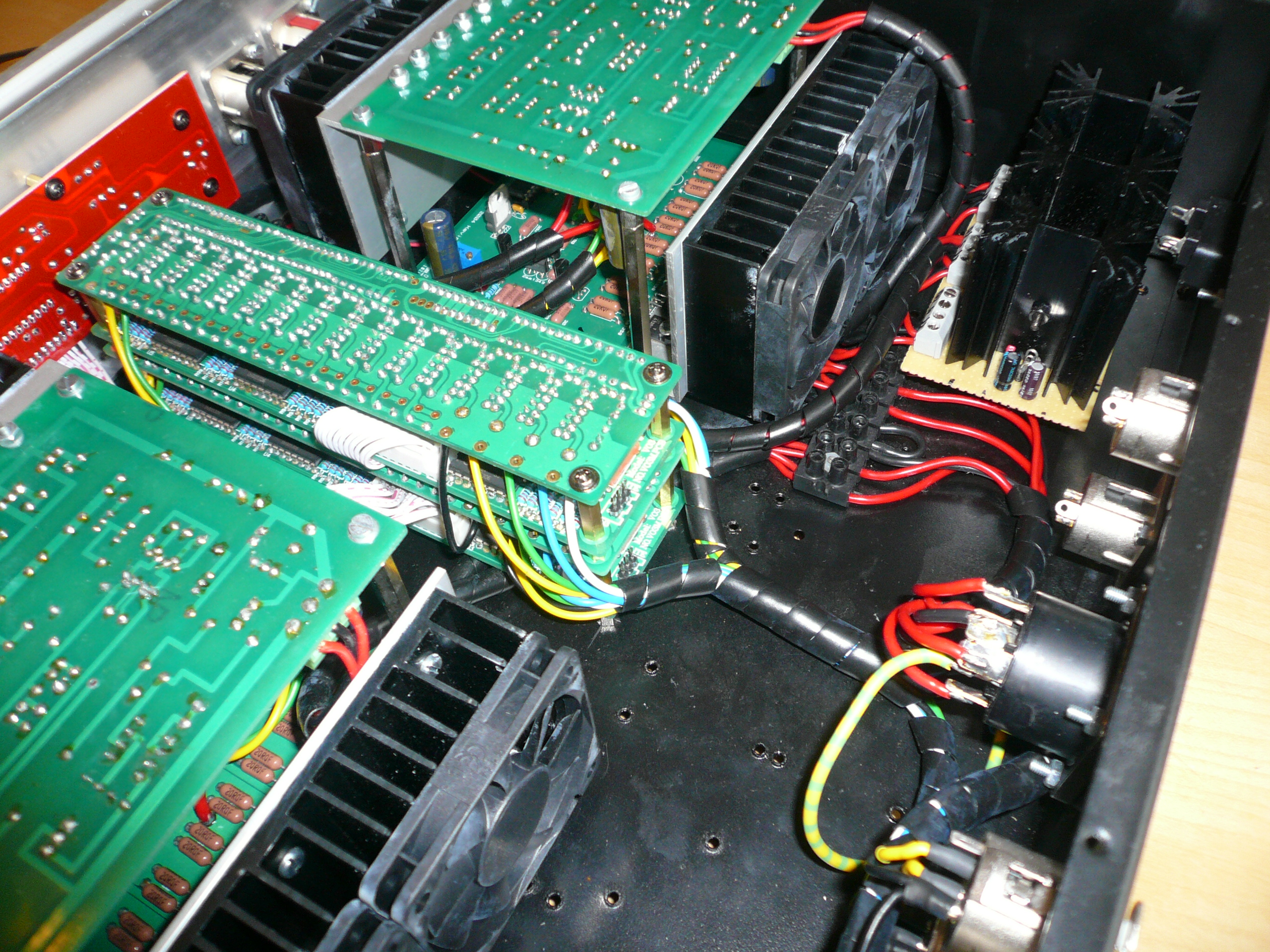 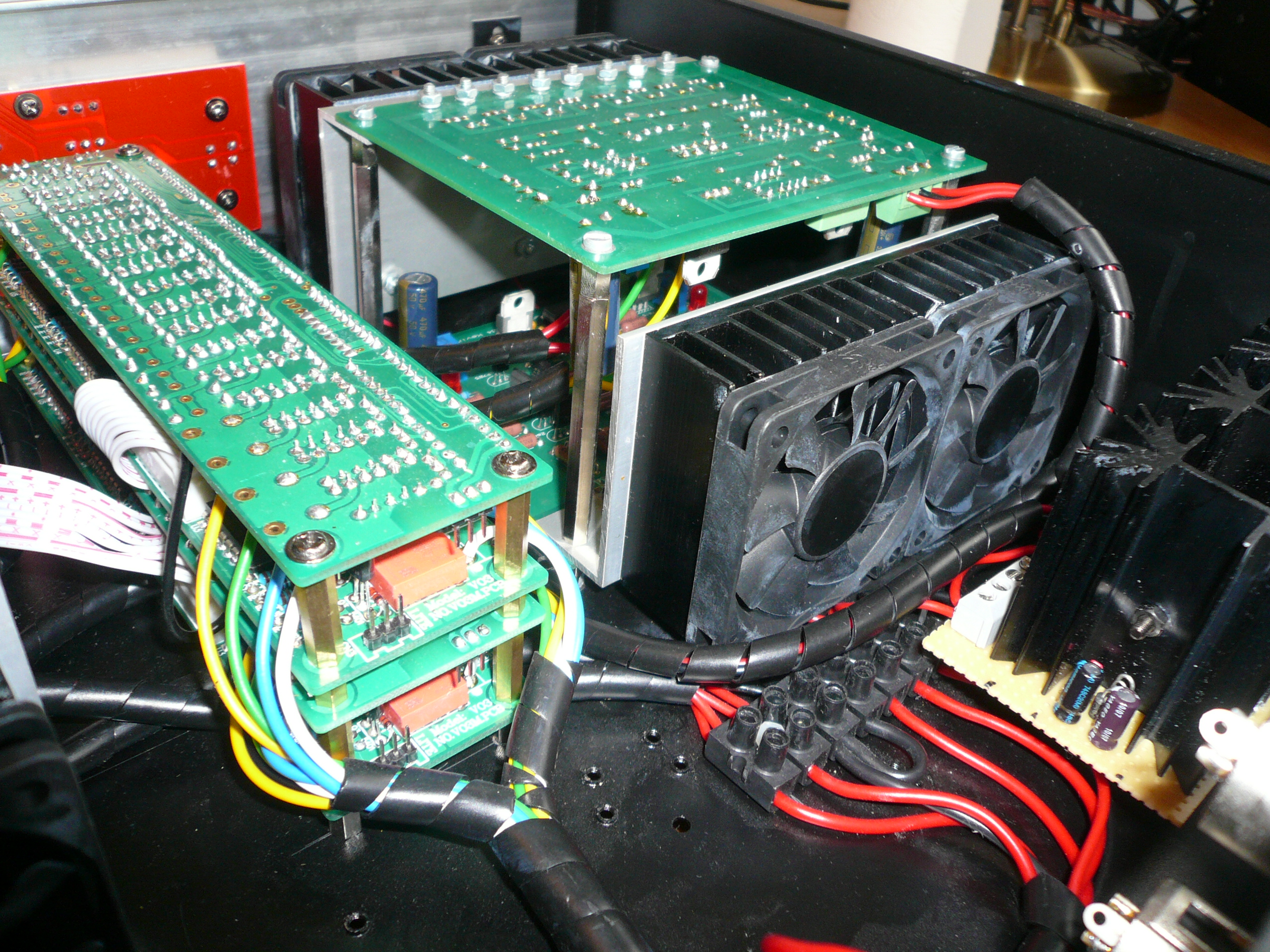 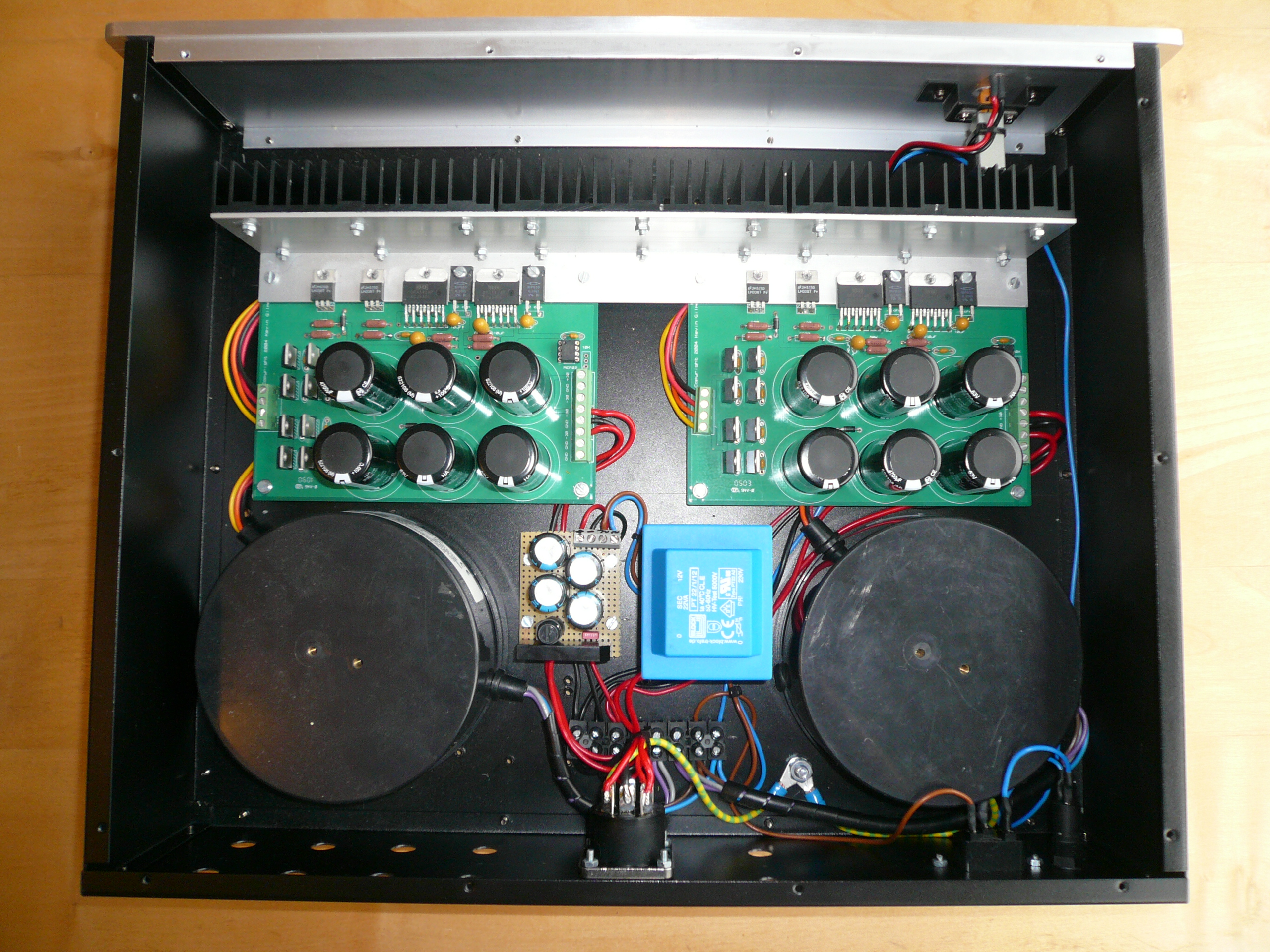 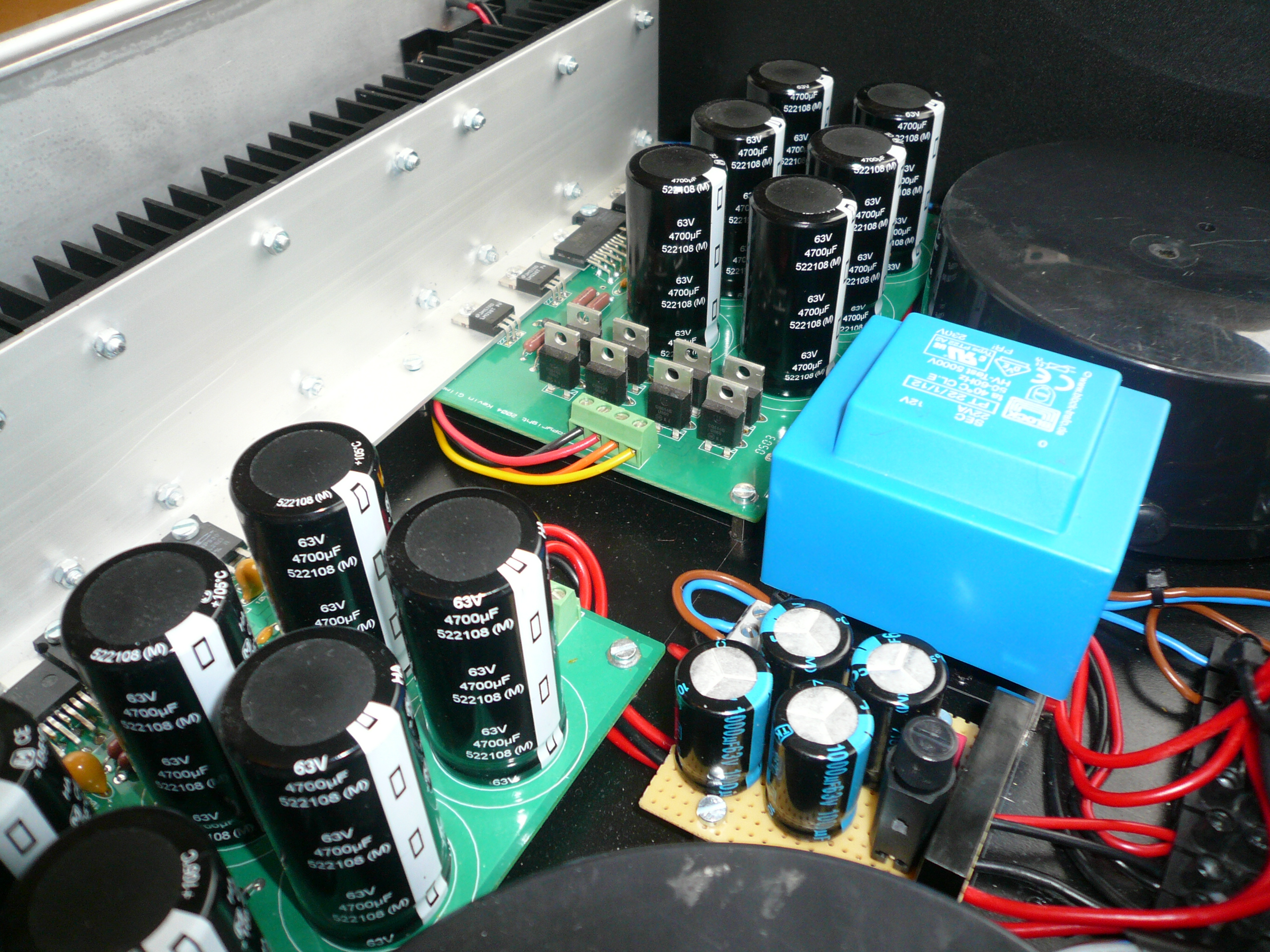 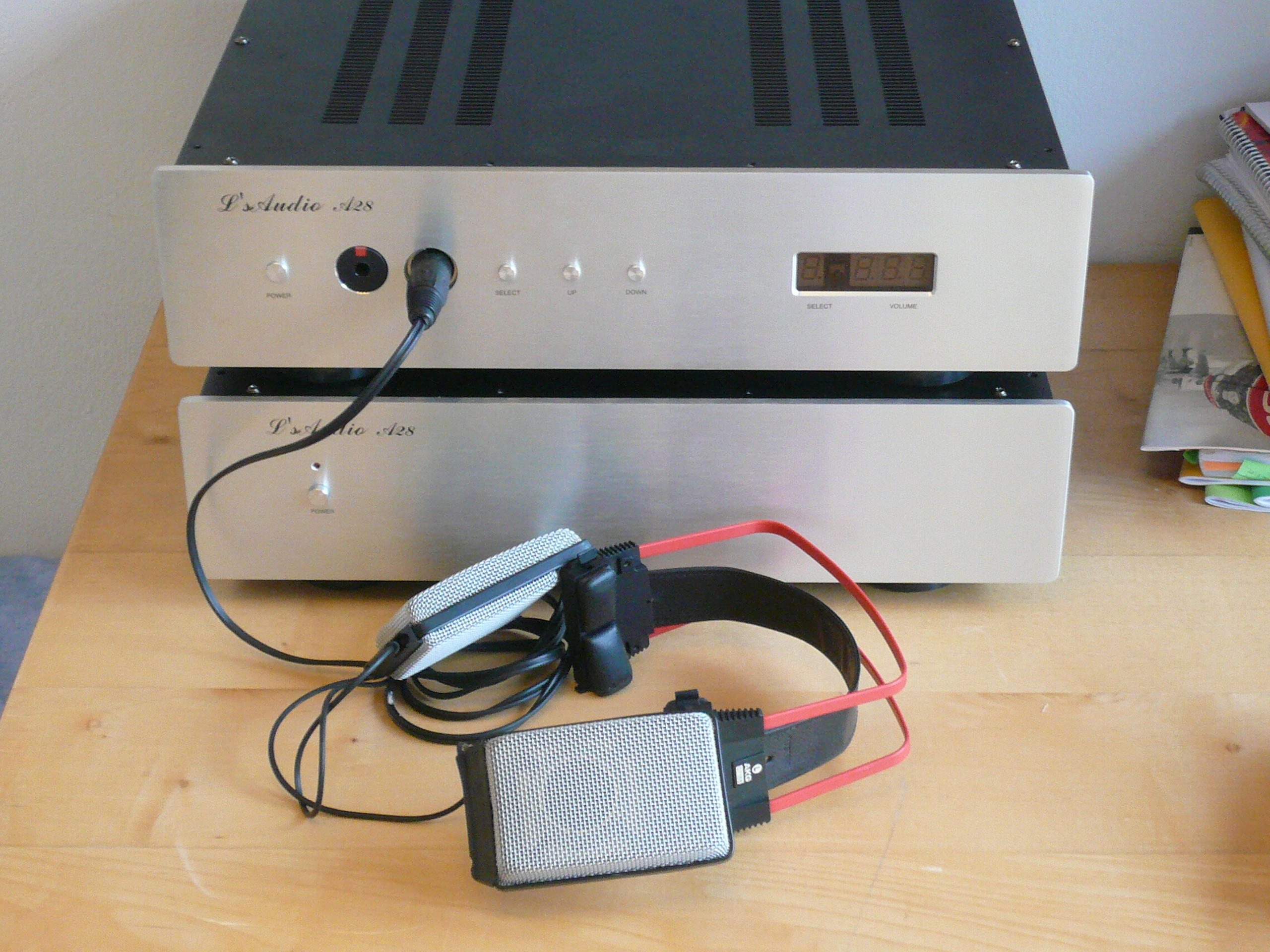 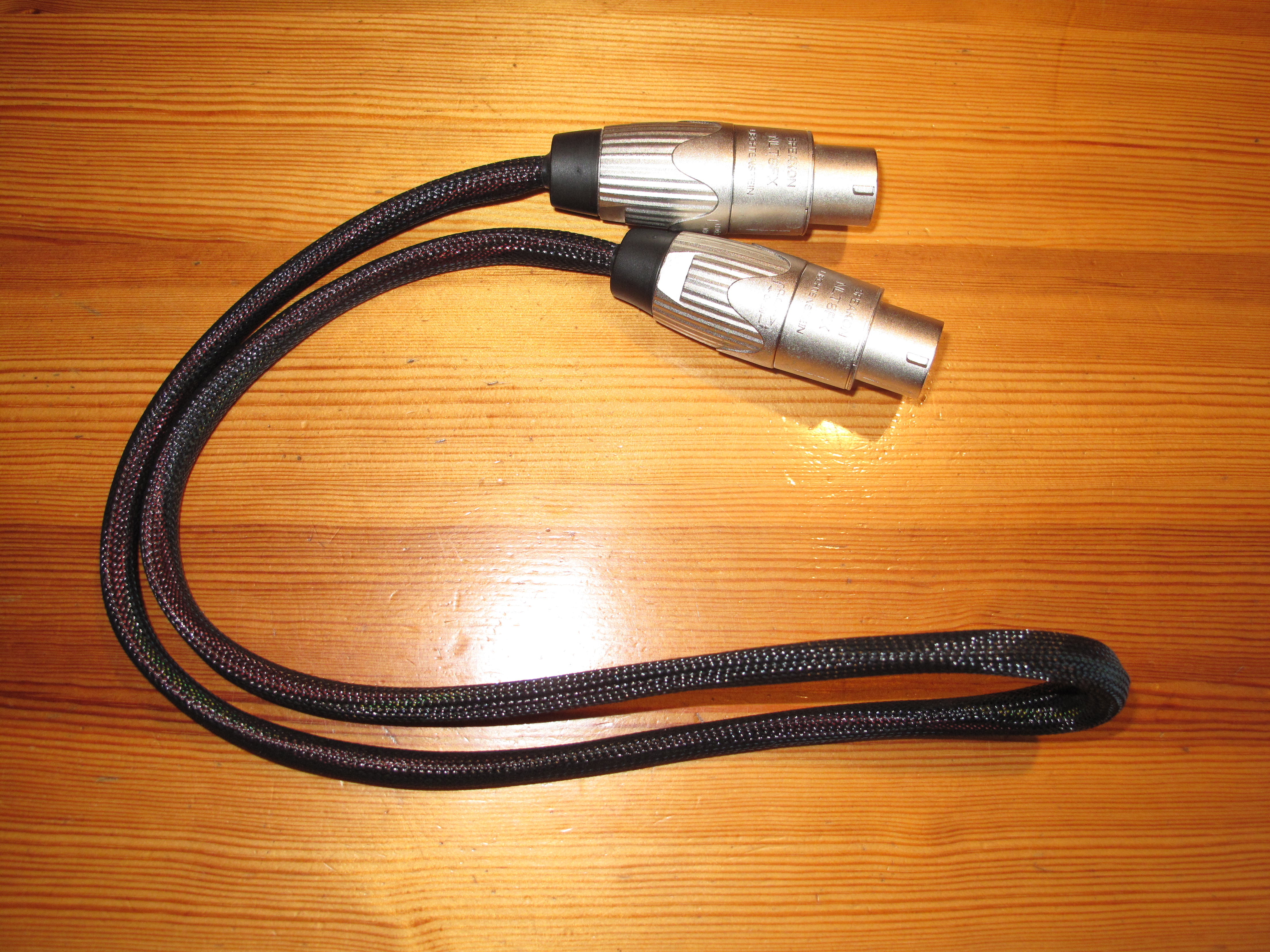 A note for anyone with 110V: Although it shouldn't be too difficult to rewire the transformers for 110V, you have to do it yourself as I sold most of my electronic equipment over the last years.
Share This Post
post-14437243
Post #3 of 15

no idea, never tried it. But I know that the amplifier gain can be increased by just exchanging a single resistor (per board), thus it should be possible.
Share This Post
post-14439766
Post #5 of 15

jonman1 said:
What is the difference between the DynaMight and a balanced Dynahi?
Click to expand...

paradoxper said:
Depends on the build (Dynamight is a balanced Dynahi) and its evolutions such as SuSy Dynahi, etc.
You'll be familiar with B22 v B24, for example.
Click to expand...

jonman1 said:
That is what I thought but I get lost with all the dyna/amb labs/headamp evolutions as you mentioned.
Click to expand...

Rossliew said:
Is this amp only suitable for hard to drive headphones? Have you tried it with high impedance phones before?
Click to expand...

purk said:
This is a great deal but I much prefer a one box option rather than two. This should be a match made in heaven for Susvara or any planar magnetic and K1000. This is a steal really. Can u convert the voltage to 110 V?
Click to expand...