You are using an out of date browser. It may not display this or other websites correctly.
You should upgrade or use an alternative browser.
FS: Conrad-Johnson PV2 All-Tube Preamp and Phono Stage

Conrad-Johnson PV2 all tube preamp with phono stage and two tape loops out. This preamp has great features for headphone listeners. It has tape loops so you can hook up two headphone amps and control four sources (three plus phono) while still being able to connect it to a power amp for speakers.

The PV2 uses one 12AX7 tube, two 5751 tubes and three 12AT7 tubes. All these tubes are readily available and inexpensive. You can still order tube replacement package "RT2" directly from Conrad-Johnson if you want to retube it. Conrad-Johnson will also service this preamp, if ever needed.

The PV2 was released in 1980; one of very few pieces of tube equipment on the market then. One of the nice things about this time is that the resistors and capacitors are fairly modern - unlike those found in classic 1950s and 1960s gear. This unit is in great working shape and has not let me down in roughly 18 months of constant use. Cosmetics are very good, too. The faceplate is silver, the lettering is 100%, though there is a small ding on source selector knob. Still, a very attractive unit and a good performer. This unit is dead stock - it has never been modified.

Why am I selling it? Earlier this year, I bought the Zana Deux and a Fi Yph phono stage. The Zana is a wonderful preamp and I preferred the Yph for phono. So I ended up running the Yph directly into the Zana, which was connected to my power amp. The PV2 has been mostly collecting dust the past few months. I've thought about keeping it for a second system, but I recently picked up the iron and parts to build an Electra-Print Ultrapath preamp. I'm going to build the Ultrapath to feed six headphone amps and handle 12 sources. So it'd be best to pass along this nice PV2 to someone who would like to control multiple sources into a couple headphone amps and would like a tubed phono preamp, too. There's nothing else like it at this price. 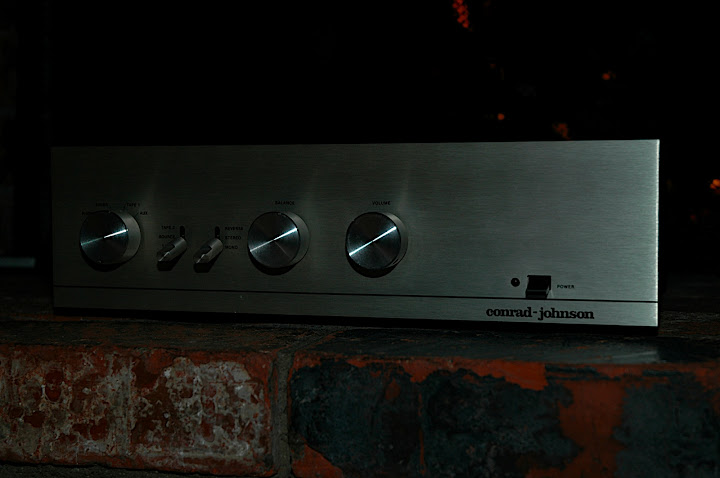 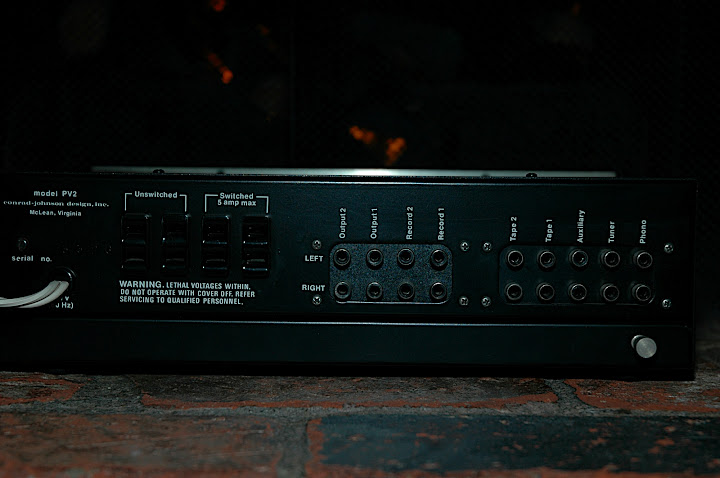 I would like $350.00, firm. $350.00 will include PayPal fees, shipping and insurance, CONUS only. I do not want to ship outside of the United States. Feel free to ask questions and I would be happy to send more photos.

I'll leave this up through next weekend. If it doesn't sell, I'll put it on eBay.
Nothing to see here. Move along.

Bump.
Nothing to see here. Move along.

Another bump.
Nothing to see here. Move along.

PS: I'm in Montreal
You must log in or register to reply here.