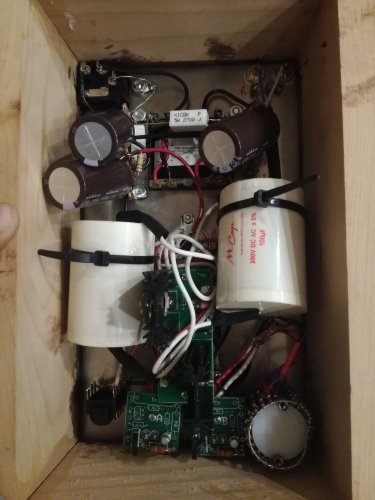 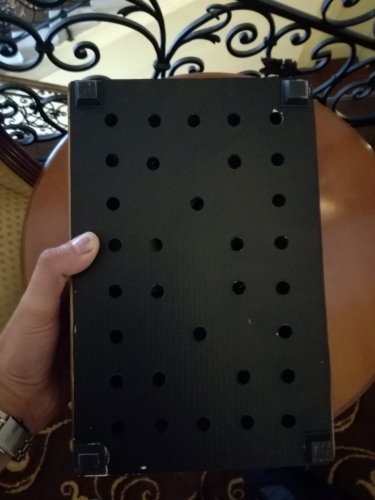 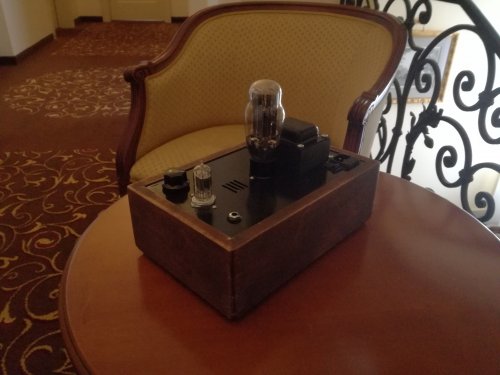 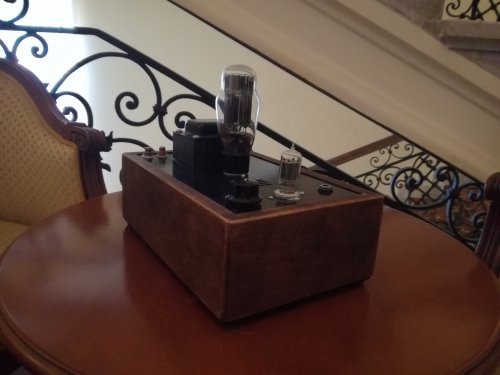 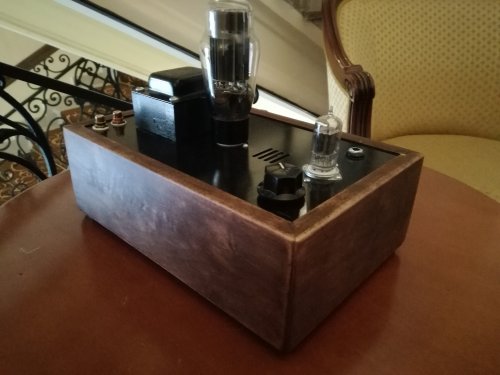 You are using an out of date browser. It may not display this or other websites correctly.
You should upgrade or use an alternative browser.
FS: Bottlehead Crack w/ Speedball and many upgrades - price drop

Built by Loquah, bought it from a member over here 3 years ago.

About the amp: Probably the best amp I've experienced for high impedance headphones for under $1000 and better than some that cost more. Perfect for those who own Sennheiser HD800, HD650, 580, Beyerdynamic T1 or any other Beyerdynamic headphone that's 250ohm or more. It seriously sounds AWESOME! The first amp that made me understand what soundstage meant and made me utter "Wow! 3D sound!". Imaging and depth of sound is superb. In case you're wondering, it was paired with Sennheiser HD650 and it sounded just nuts. Almost any decent DAC pairs amazingly with it too, I've had it plugged into Matrix X-Sabre. Heard many great amps and combos, but nothing could quite match the Crack.

Upgrades, prgrades, upgrades...
It has the all important Speedball upgrade, but further to that, it has a stepped attenuator upgrade which removes channel imbalance at low volumes and sharpens the imaging further; it has 5 upgraded capacitors including two huge Mundorf MCAPs. This amp is worth at least 650+ in parts alone.

Tubes: I have 3 of my favorite tube combinations. As in I only have one pairing, but each tube has 2 spares! The Pairing I enjoy the most is the Cleartop 12AU7 with Winged C Svetlana 4A57G. You won't have to buy another tube for a long time unless you want to tube roll.

Compared to other BH Cracks: In my opinion it sounds noticeably better than stock Bottlehead Crack in A-B comparison. The difference is clear.

Item condition: Working perfectly and sounds awesome. However, cosmetically, the previous owner was resetting the base and unfortunately, there's a bit of wood glue splotching here and there. However, considering to tackle this little hair in the soup as I will have some days free now in the week.

I will update with the pics later as it's just too late over here now and a bad light to make a good pic. 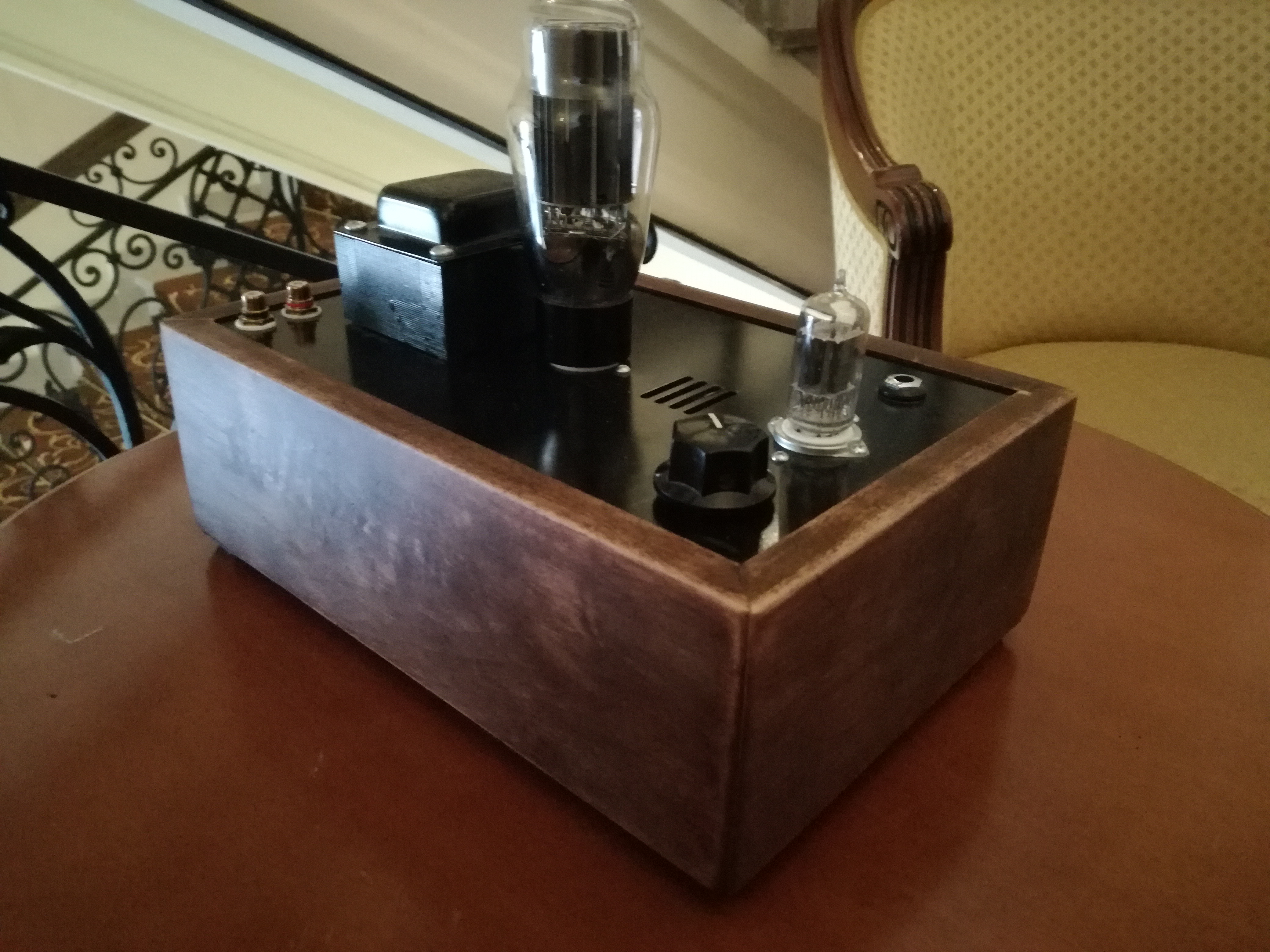 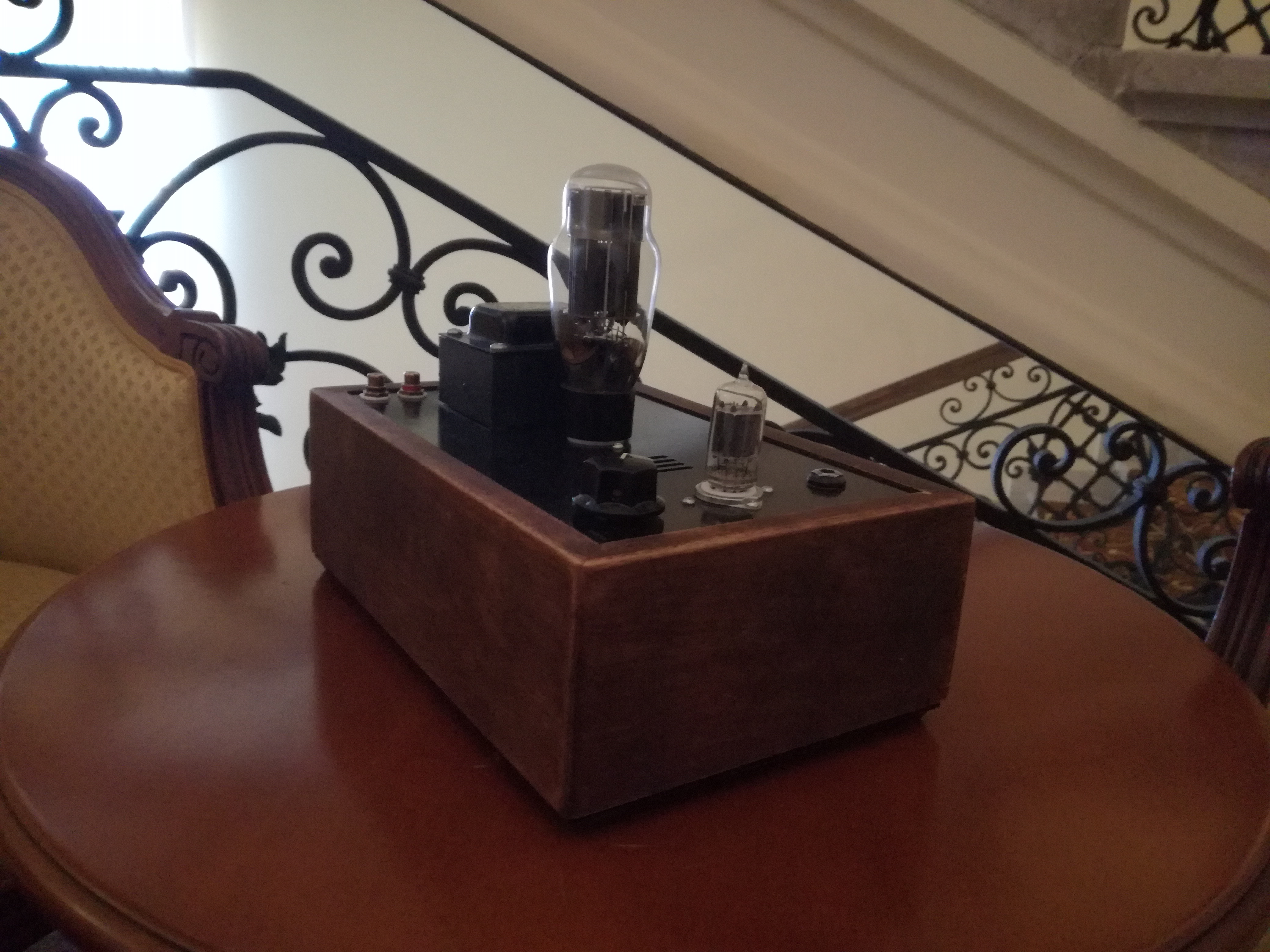 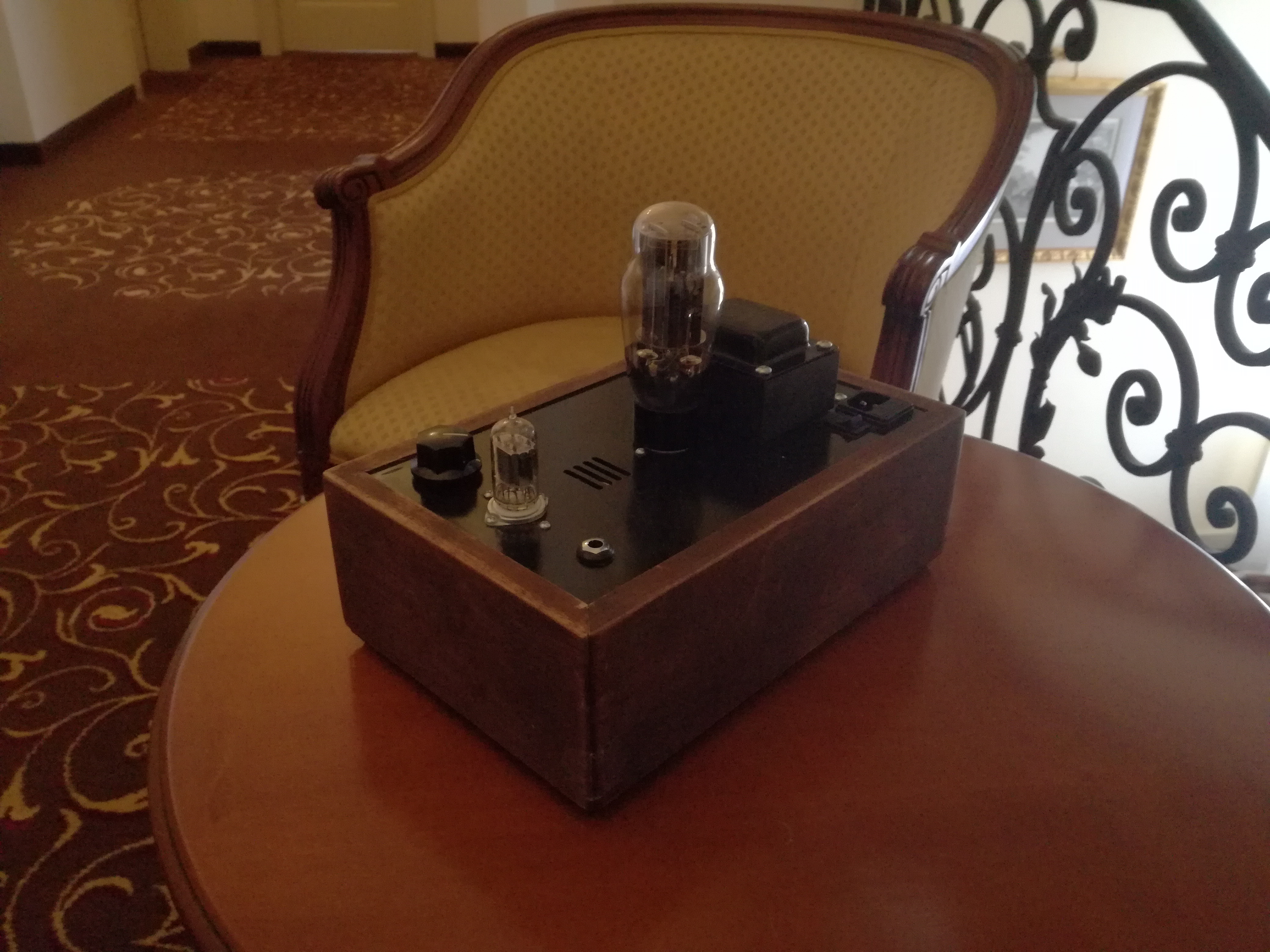 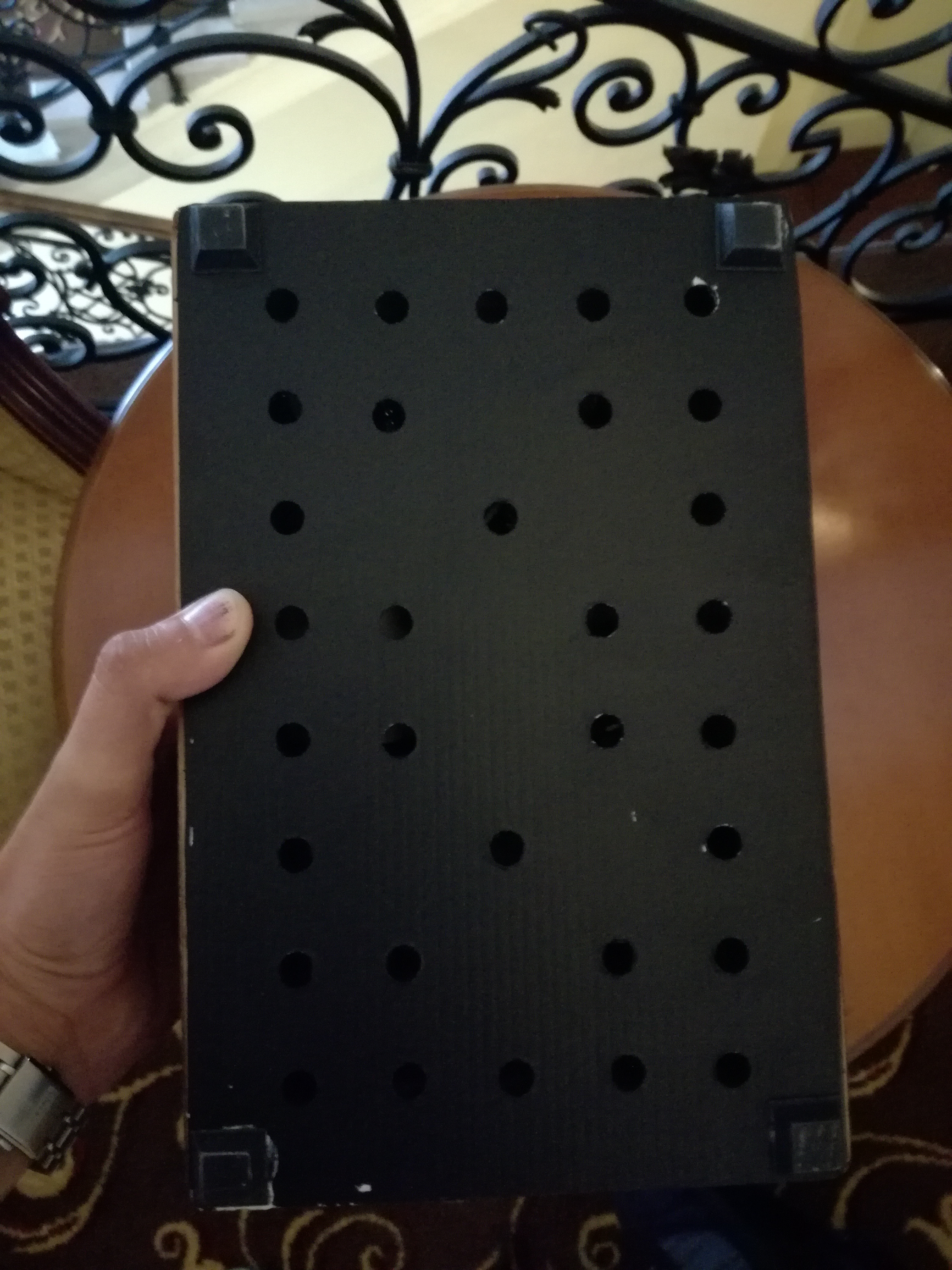 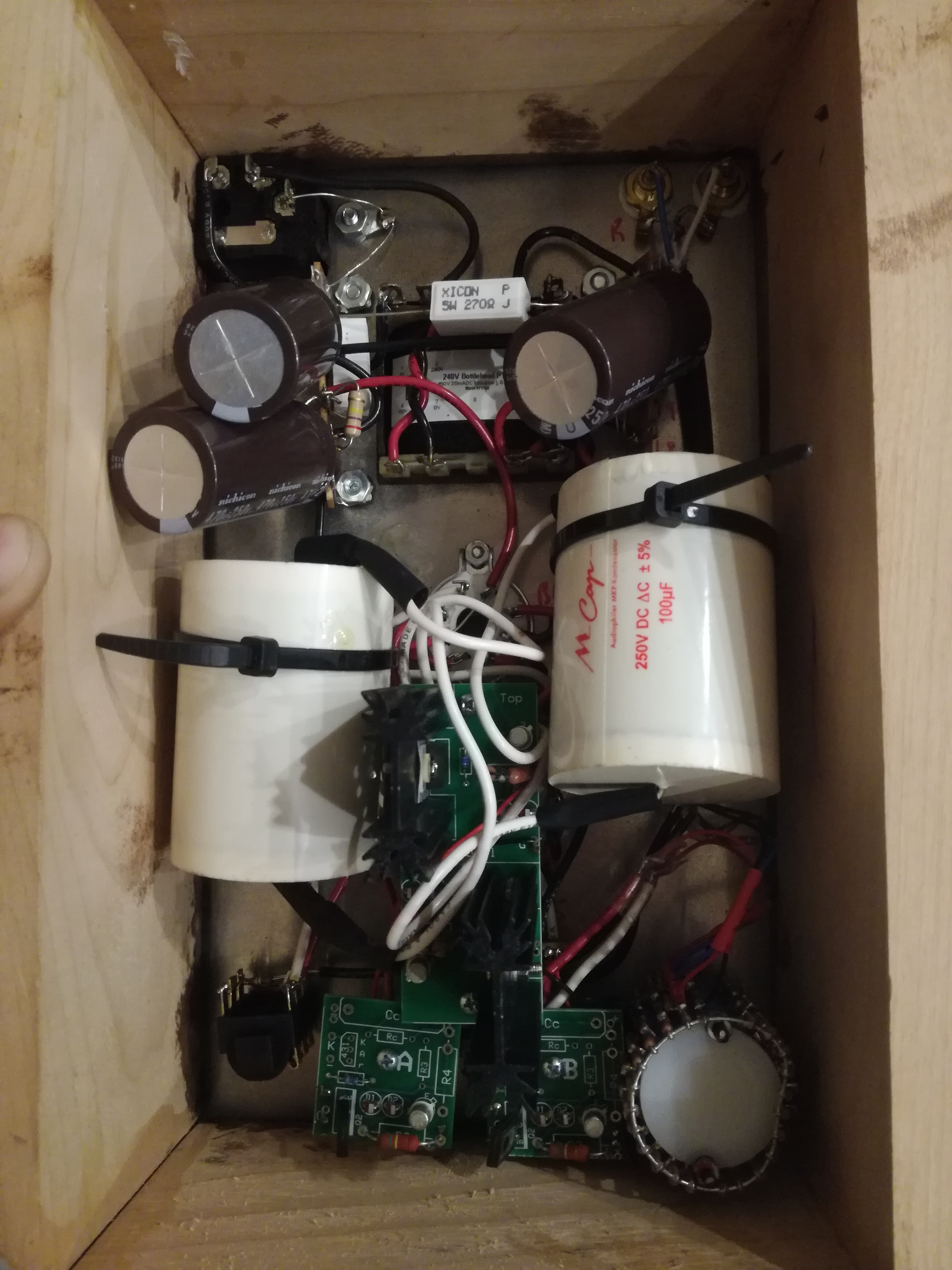 Still up. Now updated with the pics.

Could I ask location please? Ideally would collect if in UK

I am from Czech Republic, which is inside European Union. Shipping should be then hustle free, no?

prollyNOT said:
Hi, I'm from Czech Republic, which is in European Union. Shipping then should be no bother, no?
Click to expand...

Still up. I was gonna offer it to spenagio too, I'm willing to split the shipping cost.

Up
You must log in or register to reply here.