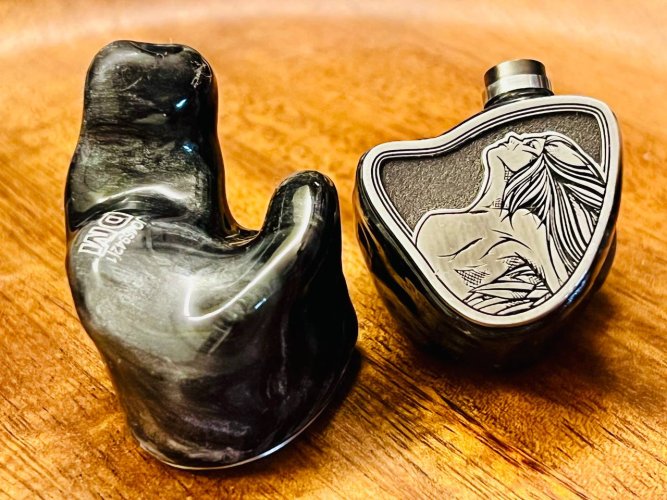 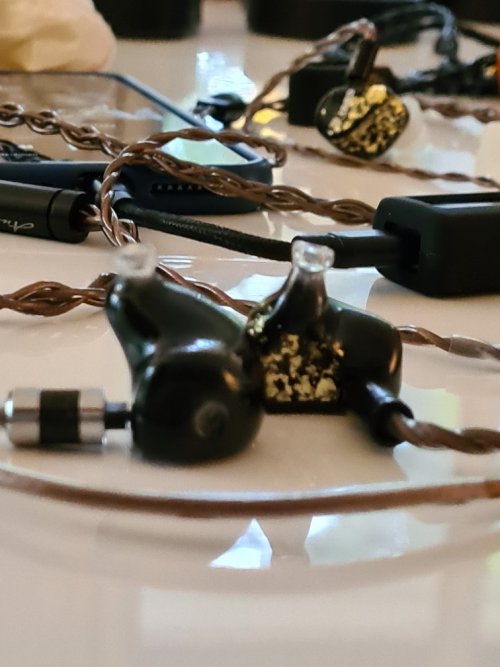 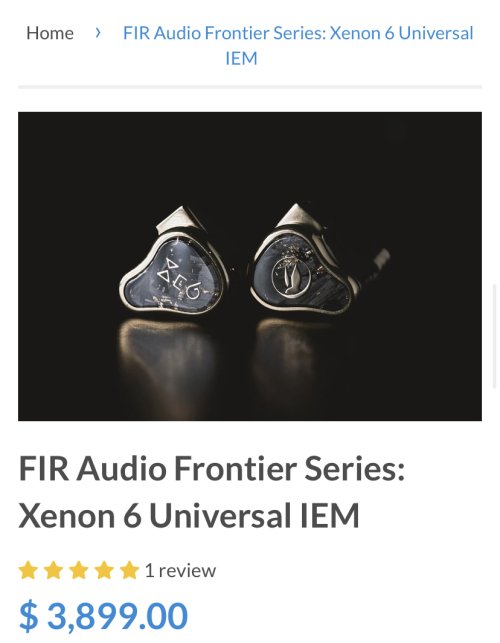 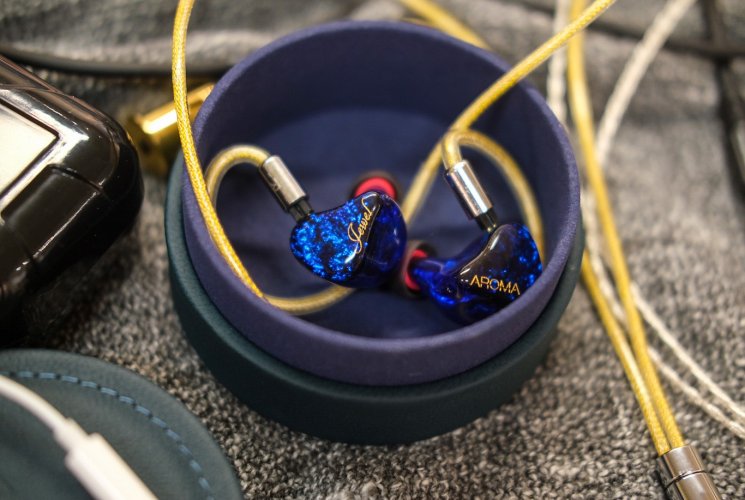 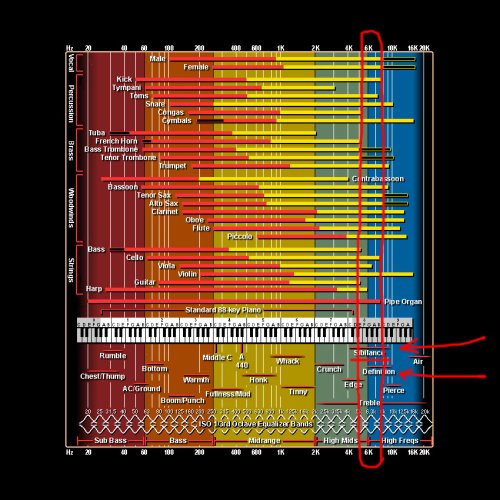 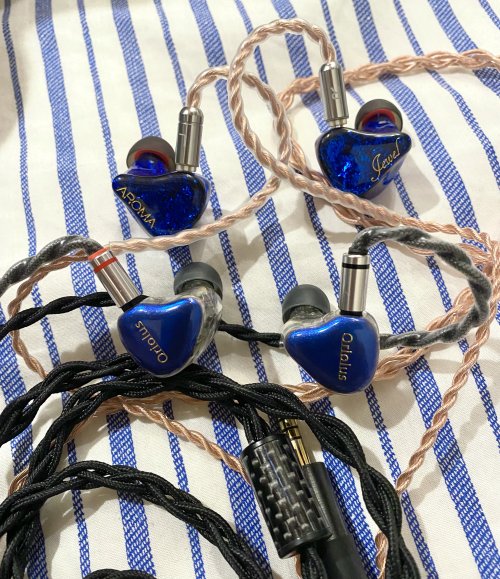 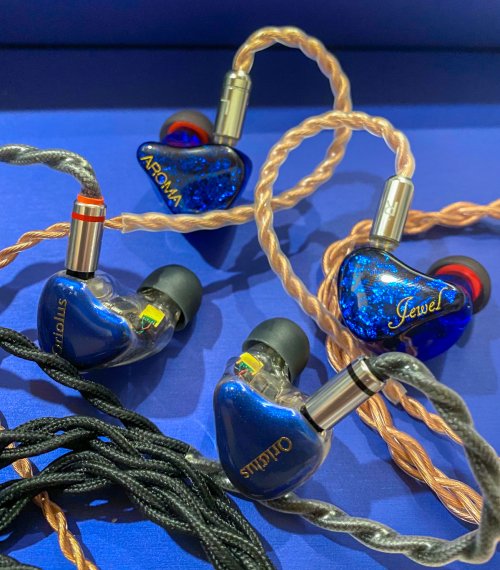 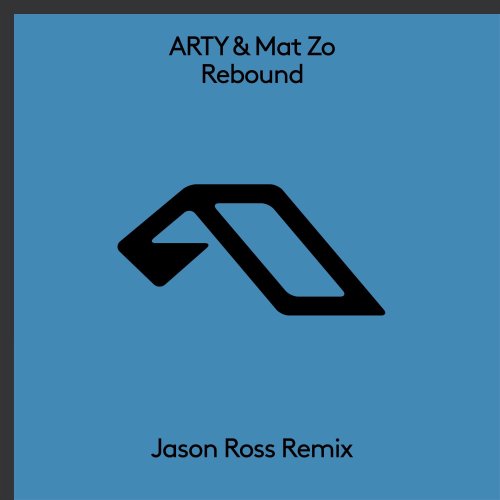 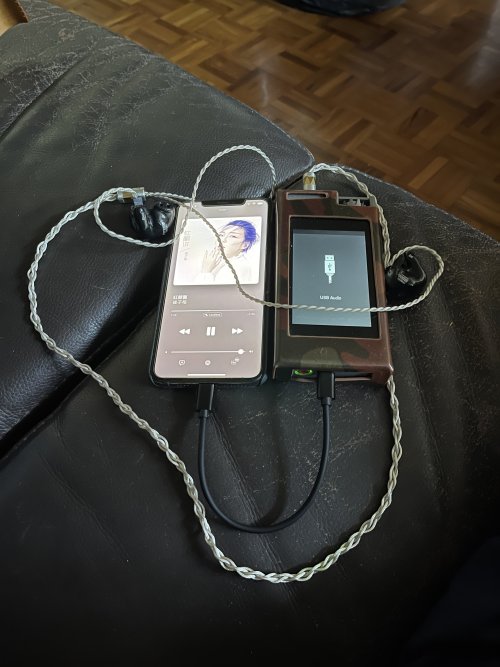 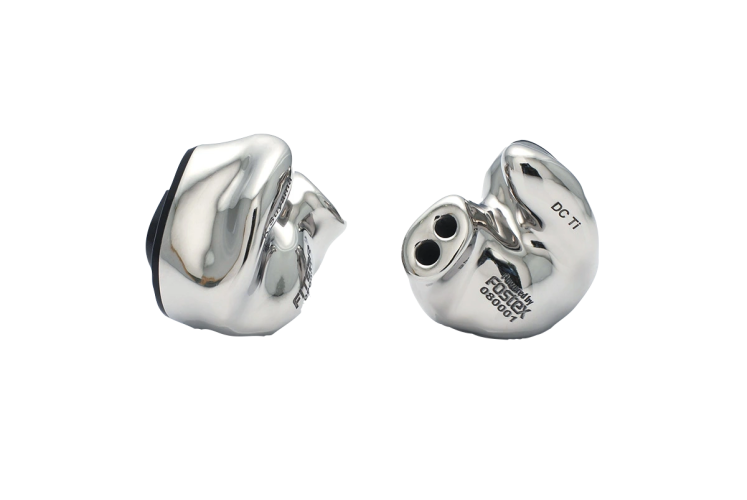 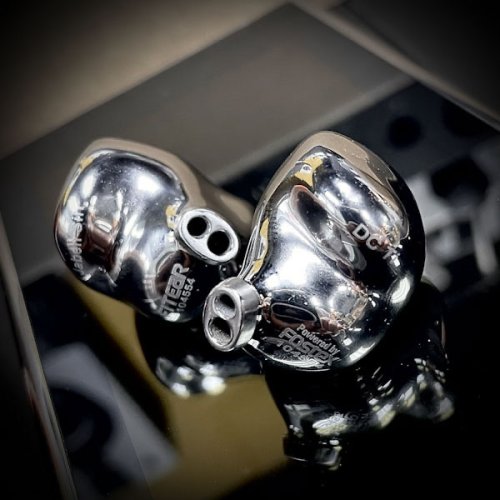 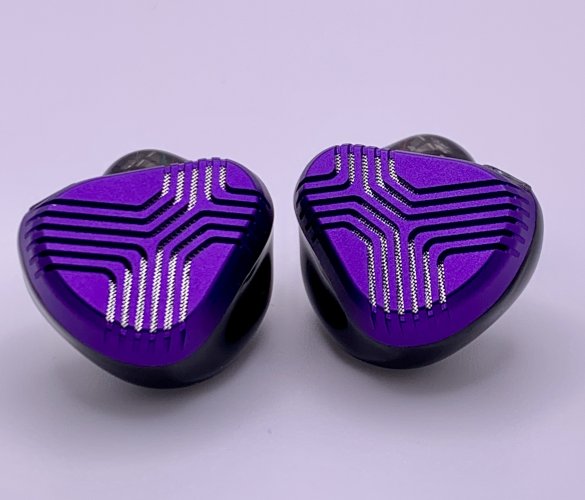 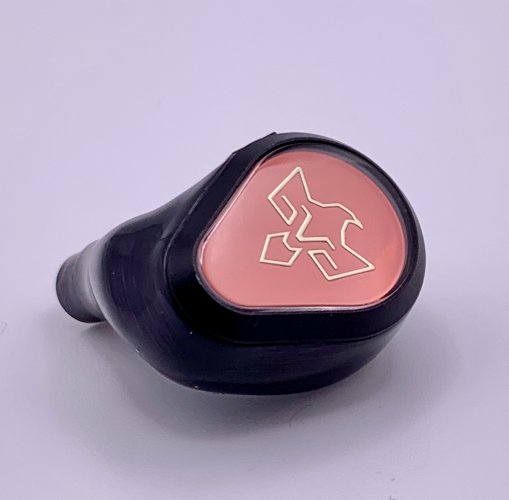 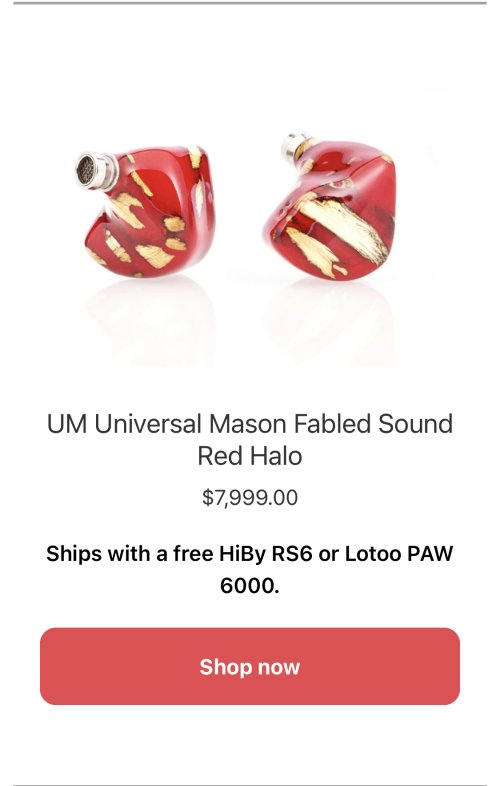 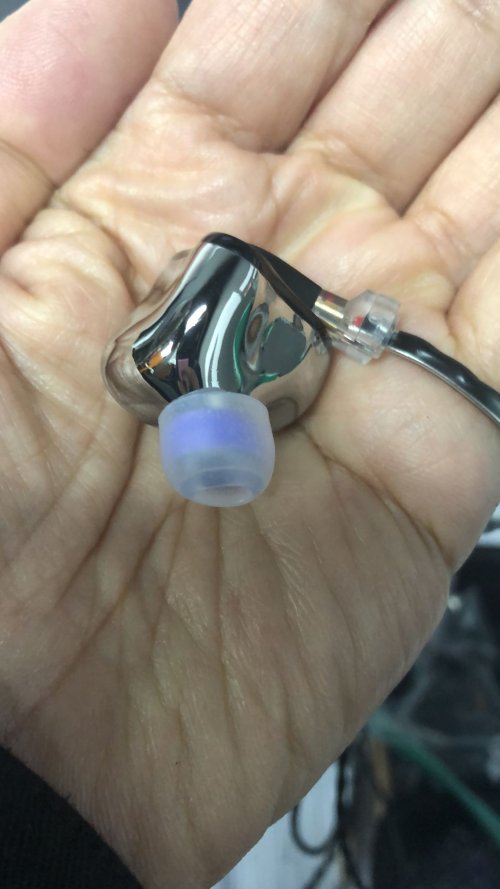 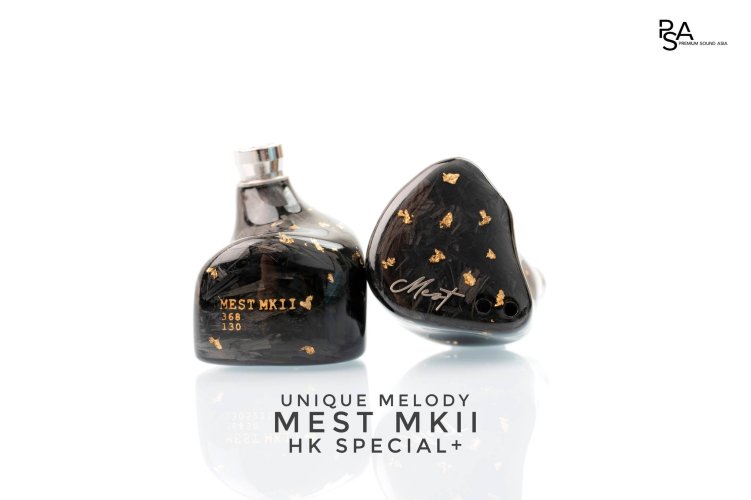 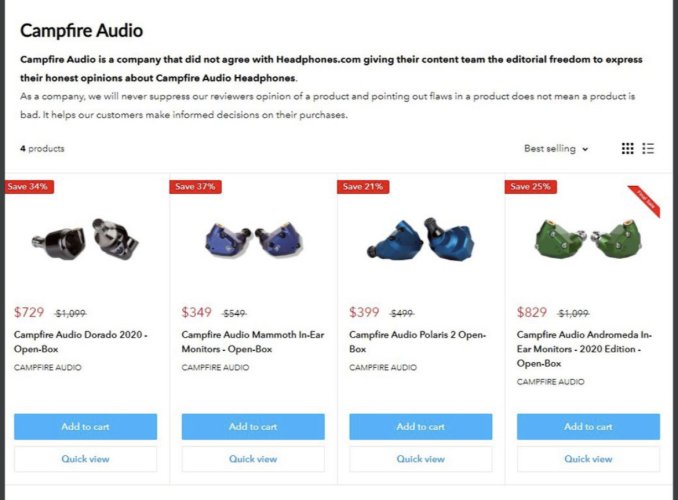 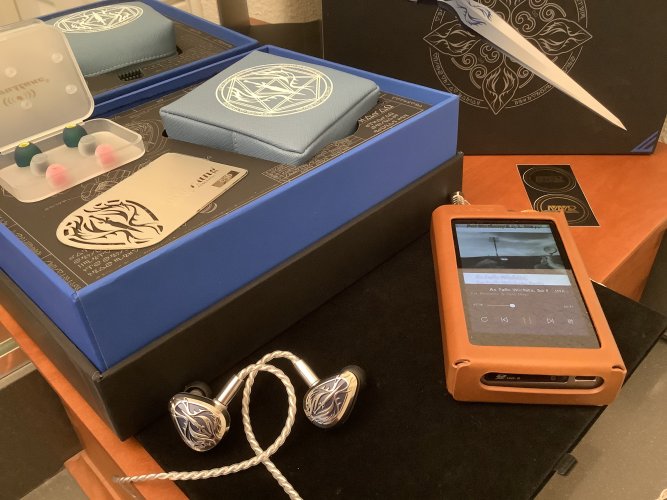 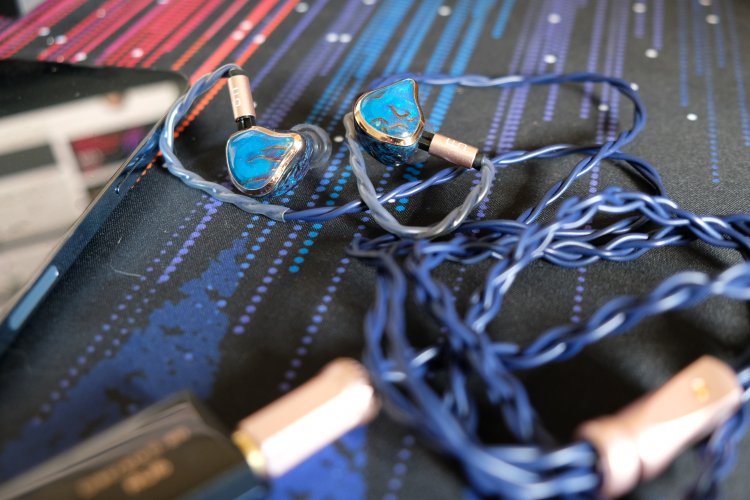 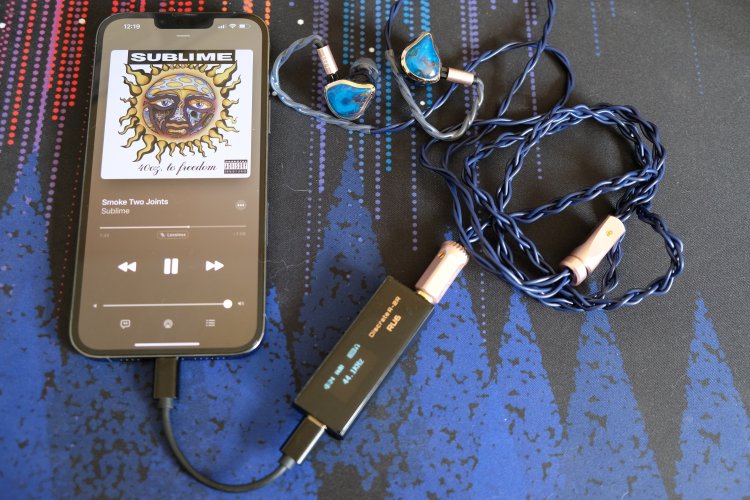 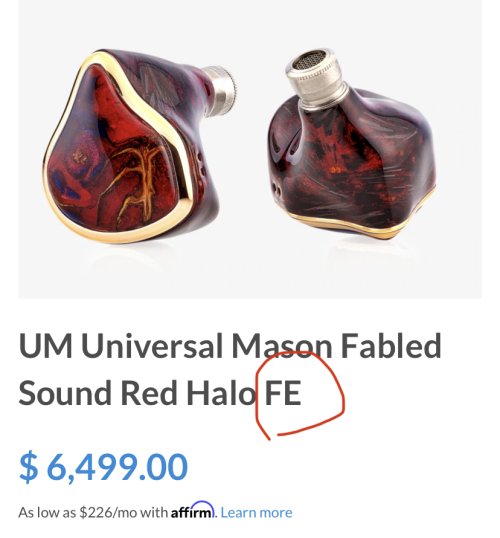 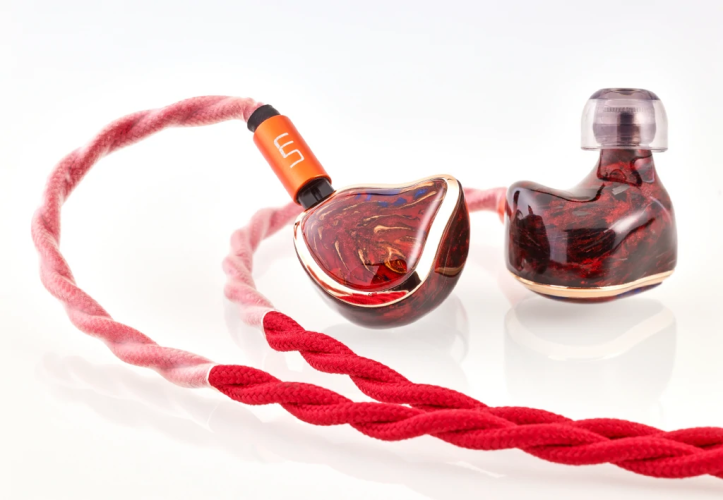 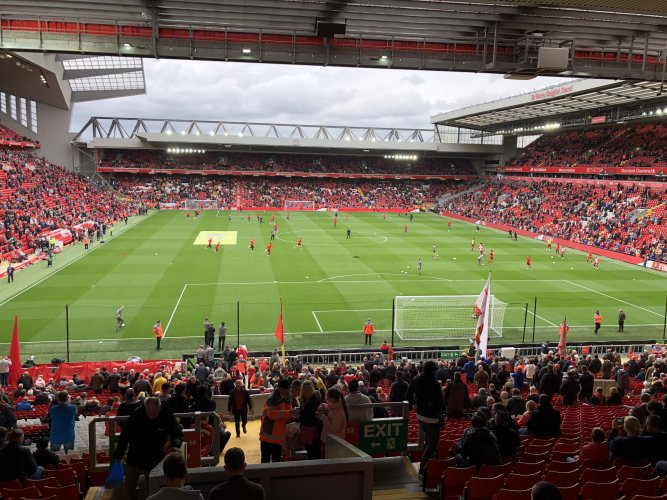 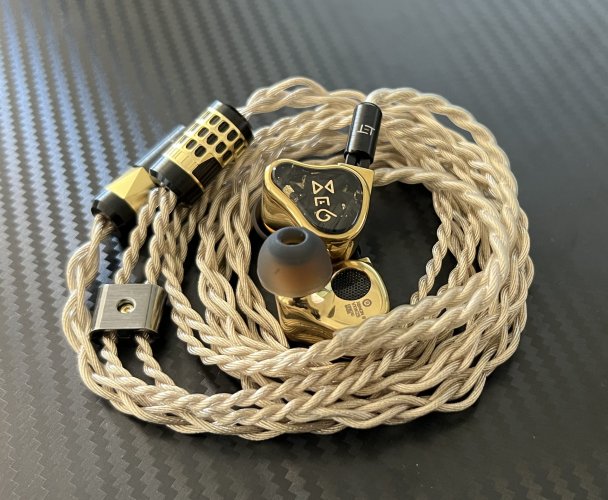 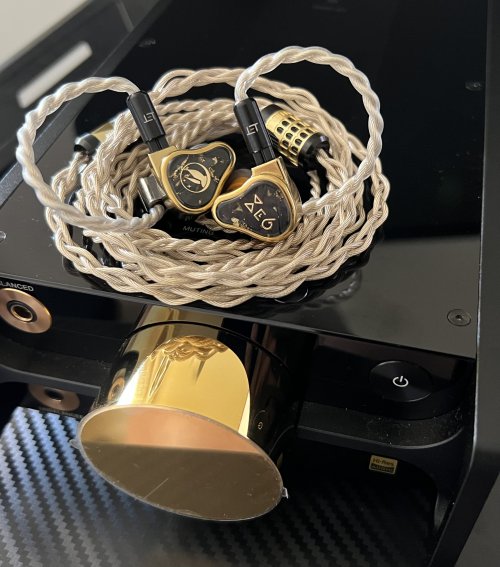 You are using an out of date browser. It may not display this or other websites correctly.
You should upgrade or use an alternative browser.
flinkenick's 17 Flagship IEM Shootout Thread (and general high-end portable audio discussion)

bigbeans said:
If anyone is interested, here is the Shanling M9. Just revealed and in the flesh. It's a BIG boy!

Specs, details?
No DD, no dice - gLer
My Head-Fi Reviews ​

That's up to Shanling or someone else to post the full spec list. Their social media page (Instagram stories) has the latest info if you want to check that while I go to bed. We know the chipsets of Snapdragon 665 and dual AK4499. There is likely more RAM and at minimum just as powerful (power output) as M8.

The price isn’t too bad as well.

It’s nice to see AK finally releasing an IEM by themselves.

Effect Audio’s X seems to be an IEM too.

jwbrent said:
What’s really interesting is AK chose to go with a 4.4mm connector, and from the picture of what’s supplied, without a 2.5mm adapter.
Click to expand...

I spoke too soon. @JasonNYC posted this: “A 4.4mm balanced cable for the AK Zero1 will be available for purchase separately in November 2021 for $199.” 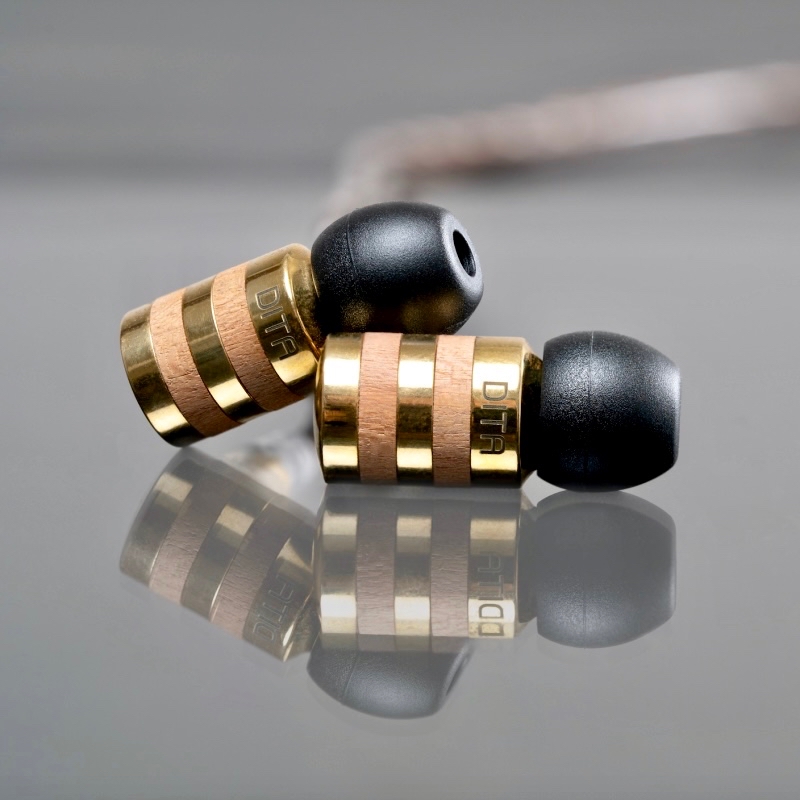 I decided to add the Sakura 71 to my collection, and I’ll be receiving it early next week.

I owned the original Project 71 and the brass enclosure added a unique quality to the trebles, I liked it quite a bit. What I didn’t like was the brass tarnishing so easily, so I ended up giving this set to my son.

Wildcatsare1 said:
I believe with the EVO it's the sheer size of the W10, I'm loving the EXT with classical, Mein Got! The bass foundation, the improved mids (there I said it), and smooth sweet treble is truly quite beautiful. Listening to the latest recording from the Berlin SO, on Beethoven’s Violin Concerto in D major, the string tone’s bringing a tear to my eye!
Click to expand...

How's EXT for hard rock? I loved VE8 and even Erlkonig for lower-midrange warmth in those genres. If EXT is a highly upgraded version of VE8, could be a fun compliment. From impressions, EXT tuning sounds very appealing but just worried about the technicalities.

tawmizzzz said:
How's EXT for hard rock? I loved VE8 and even Erlkonig for lower-midrange warmth in those genres. If EXT is a highly upgraded version of VE8, could be a fun compliment. From impressions, EXT tuning sounds very appealing but just worried about the technicalities.

Despite the best bass I've heard with zero bleed, I don't think EVO has enough lower-mids for those genres as I want the male vocals and drum/electric guitar weight to be emphasized and musical.
Click to expand...

If that meaty, yet open sig is the kind you want, the EXT is a wonderful choice.
My Reviews: TheHeadphoneList.com
My Instagram: @danielsabianlesmana

Deezel177 said:
If that meaty, yet open sig is the kind you want, the EXT is a wonderful choice.
Click to expand...

What, in your opinion, is the EXT's 'superpower'? What's it 'best-in-class' at compared to other summit-fi's?
No DD, no dice - gLer
My Head-Fi Reviews ​

gLer said:
What, in your opinion, is the EXT's 'superpower'? What's it 'best-in-class' at compared to other summit-fi's?
Click to expand...

uthood said:
Most importantly (to me)…is it an Ely with DD bass?!?!?
Click to expand...

gLer said:
What, in your opinion, is the EXT's 'superpower'? What's it 'best-in-class' at compared to other summit-fi's?
Click to expand...

Beyond what's already been said in the past about the ELY's DD mids and DD bass in general, I think what makes the EXT stand out against some of the TOTLs I've heard is how vivid its instruments are. Like I said on my impressions post, they're so tactile and fleshed-out that they almost move or vibrate towards you. As in the Fix You example, I got goosebumps from just how visceral the pianist stepping on the piano pedals sounded. There's a physicality to them that makes them feel all the more realistic, and I think that's the EXT's 'superpower'. Tonally, it's also a TOTL that I feel isn't so concerned about making its notes sound so compact and tight. That's not to say it's too warm, thick or bloomy either. It has precision for sure, but it lets in just enough sway and (note) size to sound more life-like and tactile than a lot of other TOTLs as well.

It is, to me, but that makes it inherently different to the ELY as well. I compared it on my impressions post to the difference between 19 Adele and 25 Adele, which is fairly relevant now given her new single. (By the way, does anyone else think it was really confident of her to release a lead single like that with almost-zero drums on it? I thought it was super cool.) Anyway, the EXT, because of its lifted mid-bass, has weightier, fuller, better-supported vocals, and that may alter some instruments more positively than others. I personally find male vocals and guitars much stronger in power, compared to the OG ELY's more floaty, wispy presentation; not more forward, but filled with more oomph. But, obviously, if you like that about the ELY, then it may not be as positive of a change.

I'll link my EXT impressions post here, where I go into more detail about the two, in case you haven't seen it: https://www.head-fi.org/threads/vis...ompact-monitors.682142/page-202#post-16588300
My Reviews: TheHeadphoneList.com
My Instagram: @danielsabianlesmana 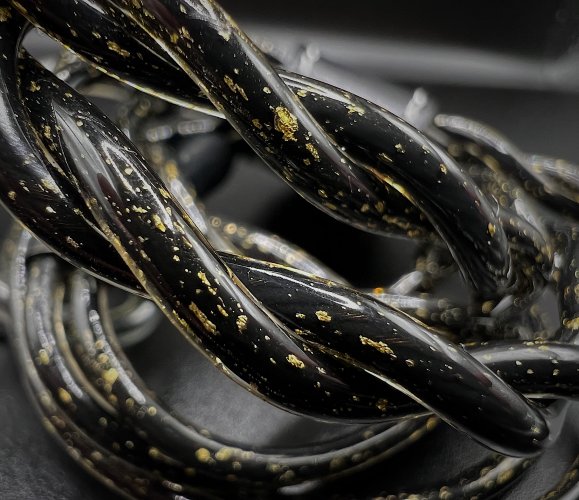 I wasn’t sure where to post this but feel like this would be the most general thread. @bluestorm1992 generously lent me his Liquid Links Venom cable to pair with the Traillii & EVO (the cable might ring a bell because it’s used for the Elysian X IEM).

Without a doubt, it’s a gorgeous cable with minimal microphonics. For its price ($1200 I believe?), it is very detailed with a strong focus on clarity in the upper mids and treble. But it does this while being a bit laid back, somewhat similar to what I feel Iliad does (without Iliad’s depth and layering capabilities).

I do notice a black background drop-off when A/B’ing against the PWA1960-4 wire, with 1960 having a staging advantage and more dynamics, especially in the bass. 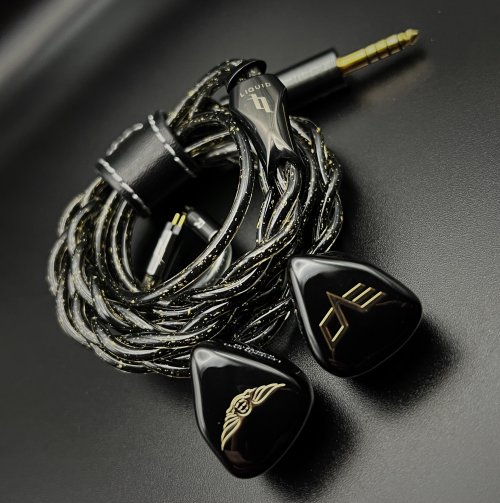 Versus the Genesis on EVO, I noticed a smoother top end with a touch more control in notes. I wish I got to fully burn-it in, but all in all, LL seems to be a company that is pricing their cables competitive relative to the rest of the market and I imagine will only grow in popularity

L&P LP6
You must log in or register to reply here.