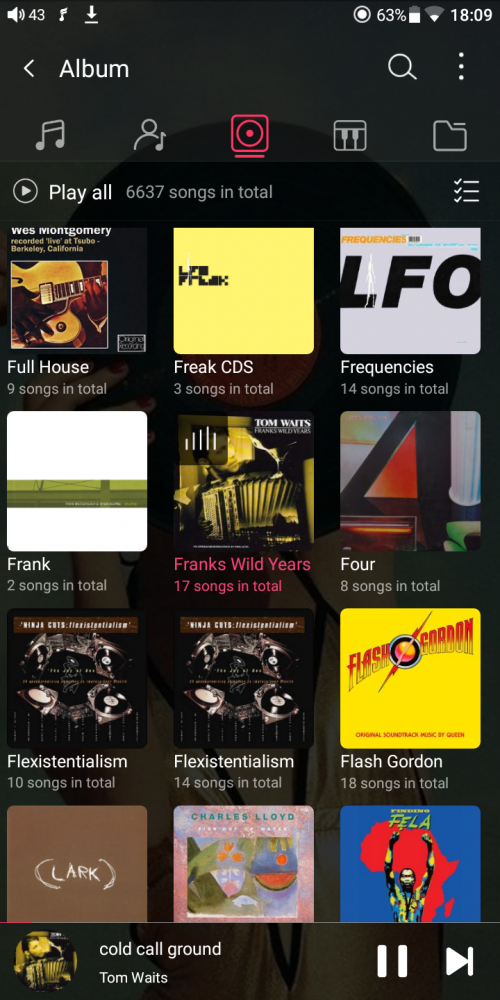 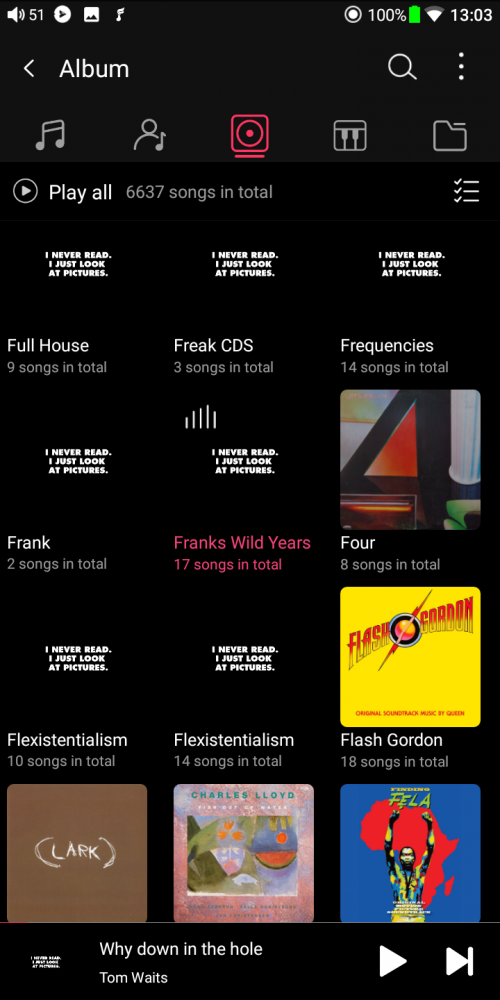 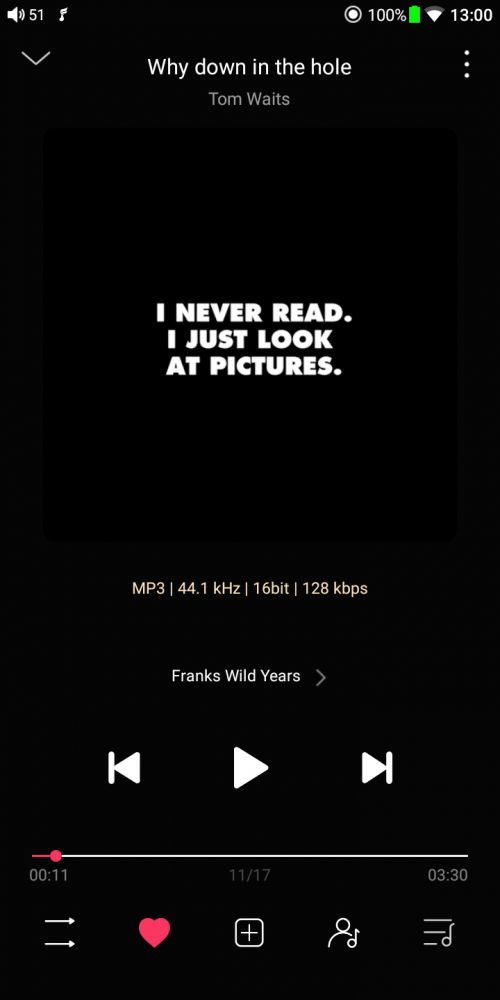 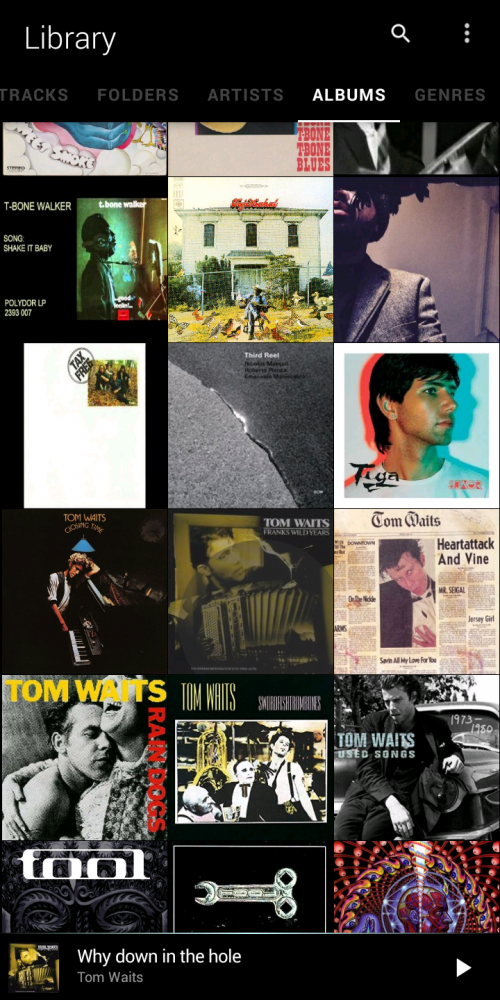 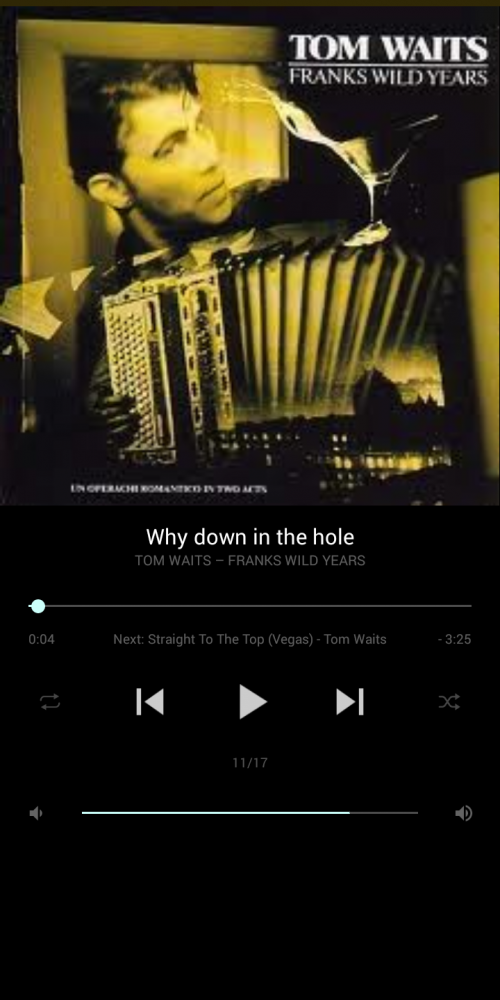 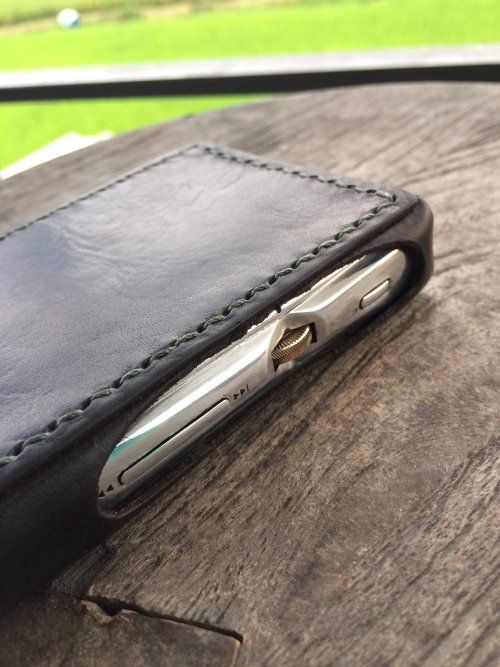 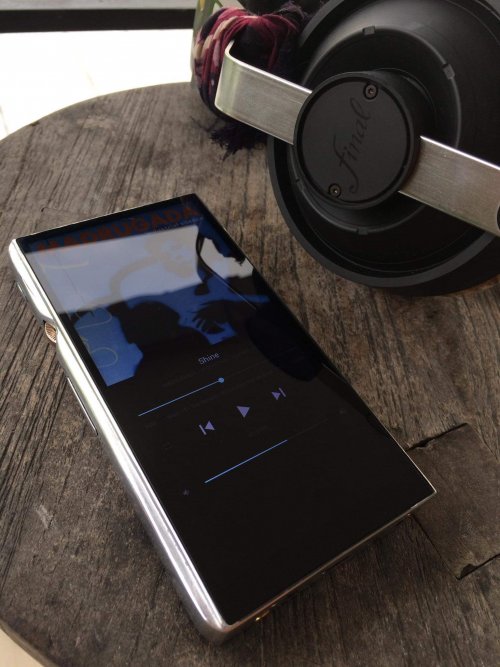 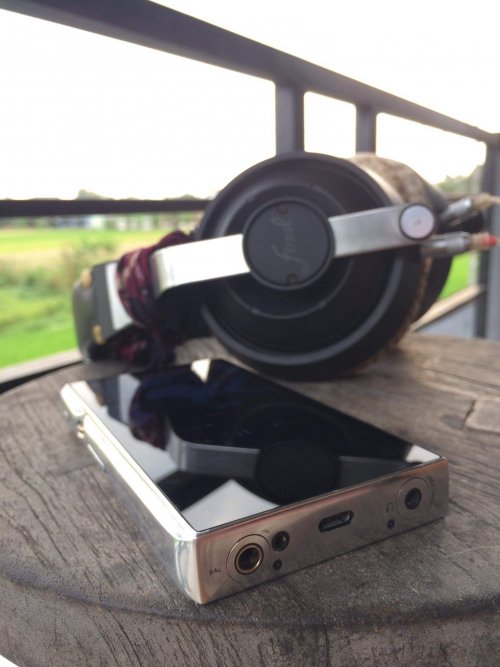 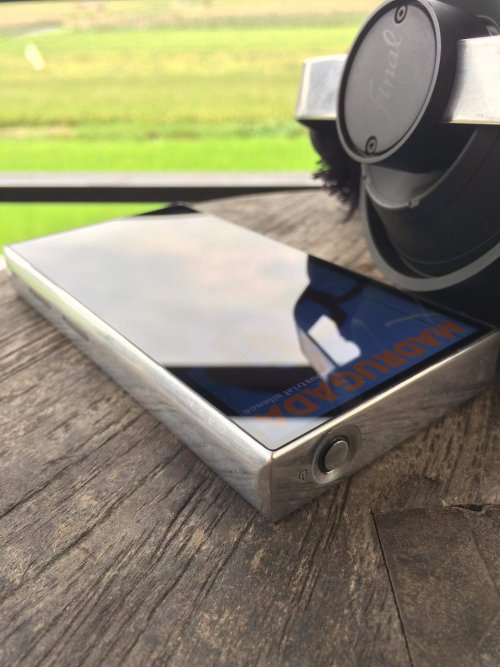 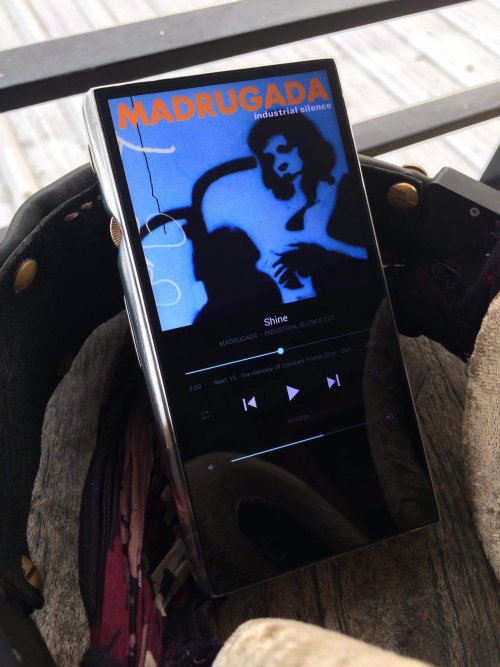 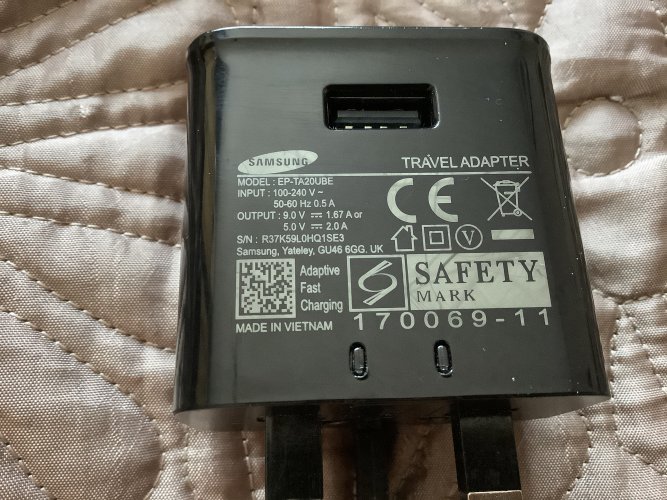 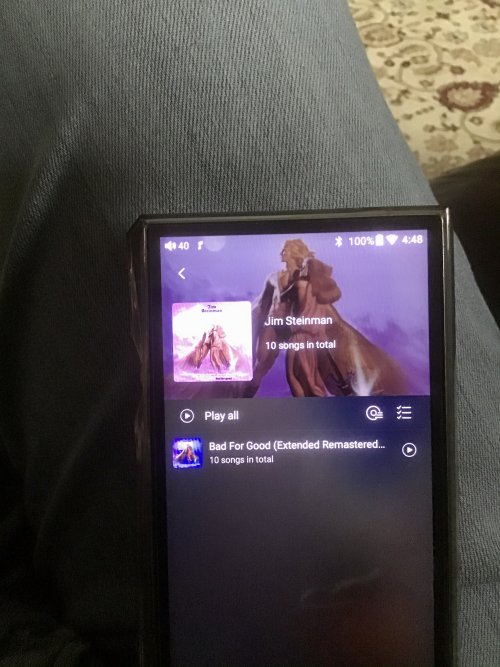 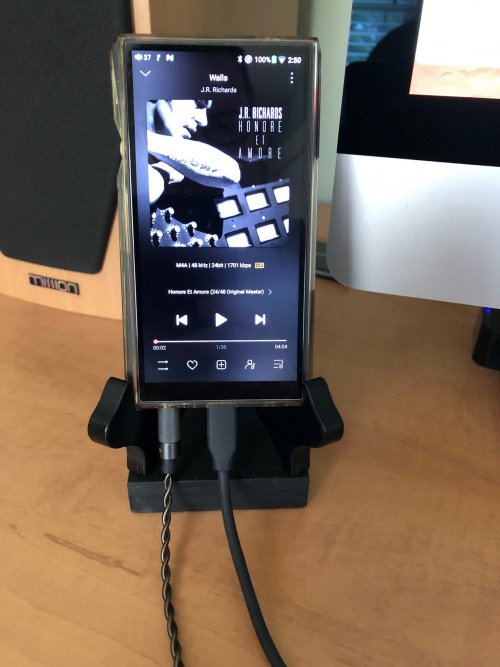 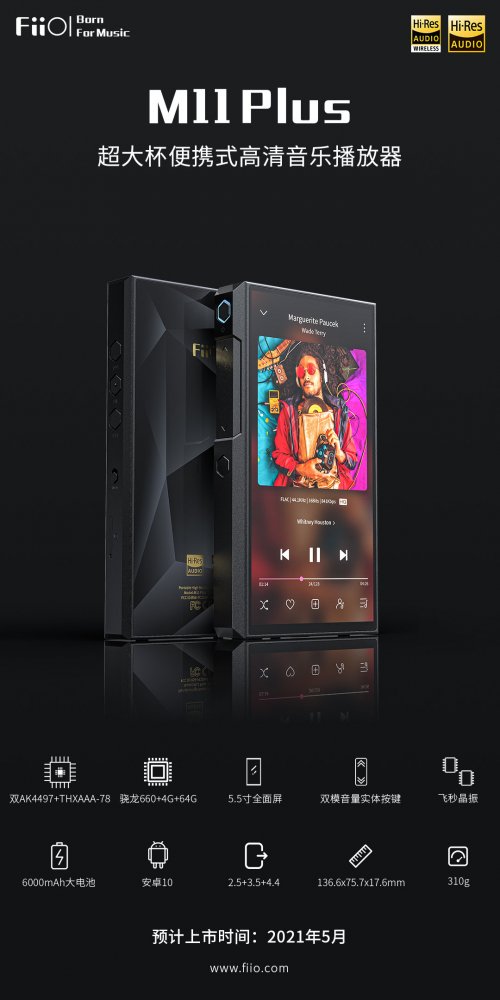 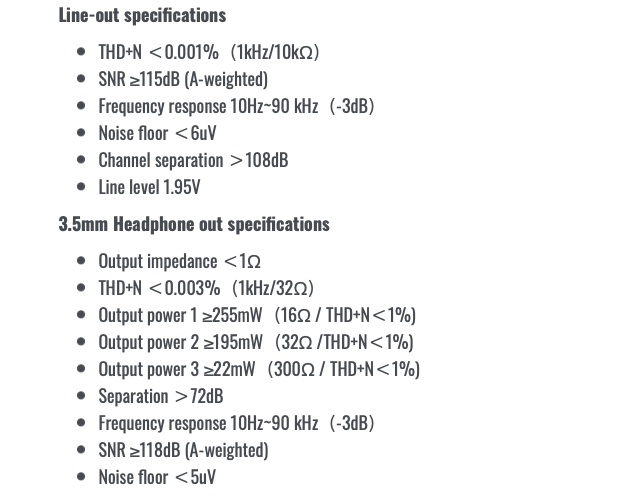 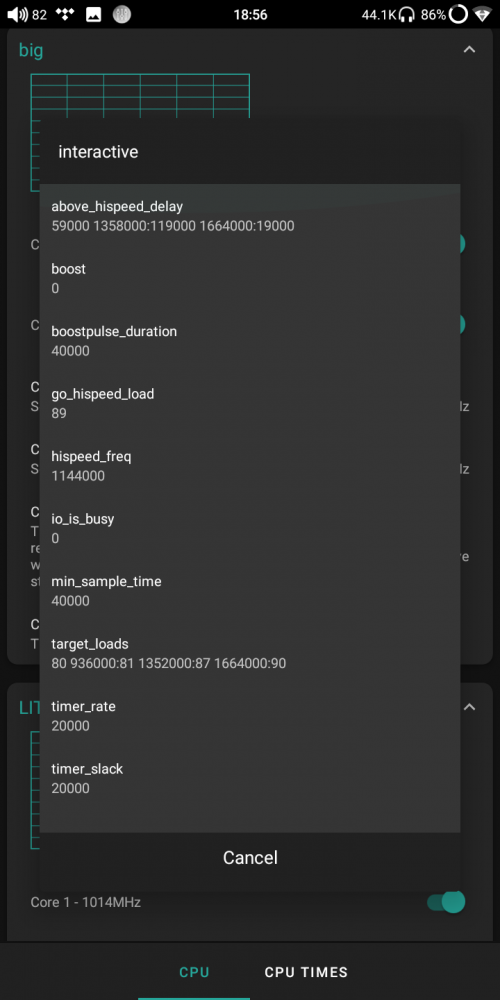 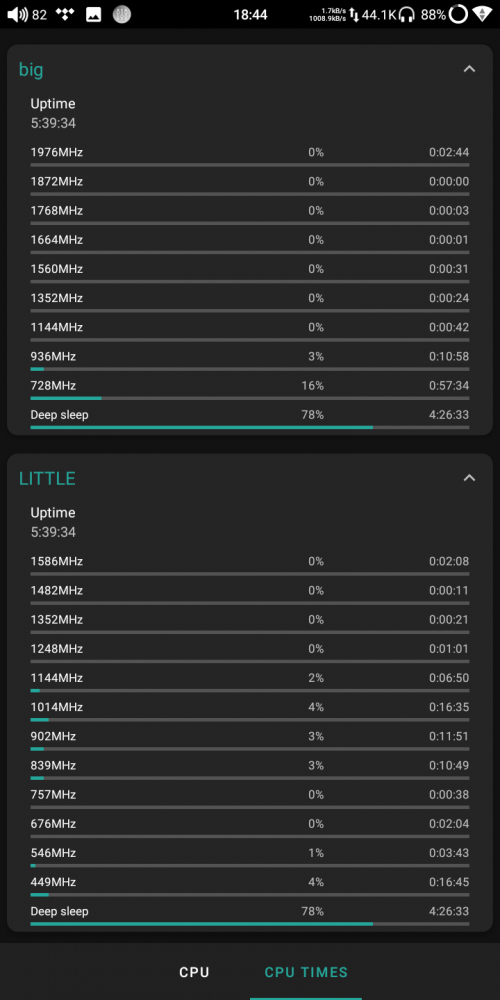 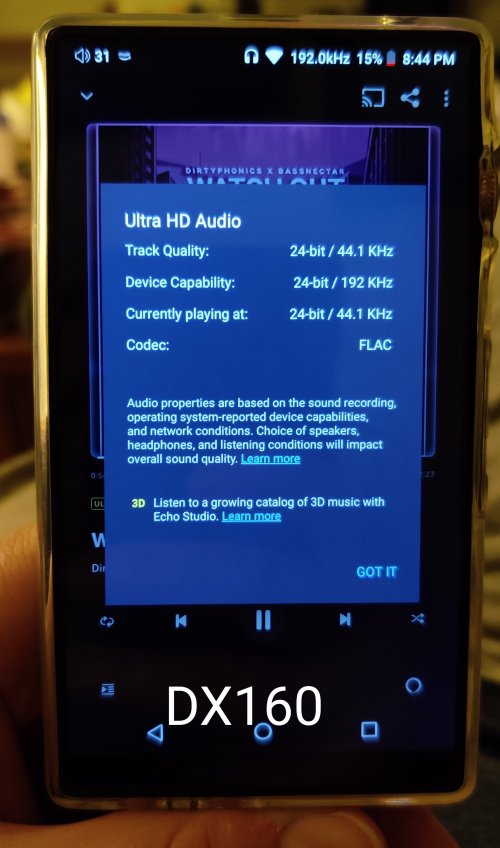 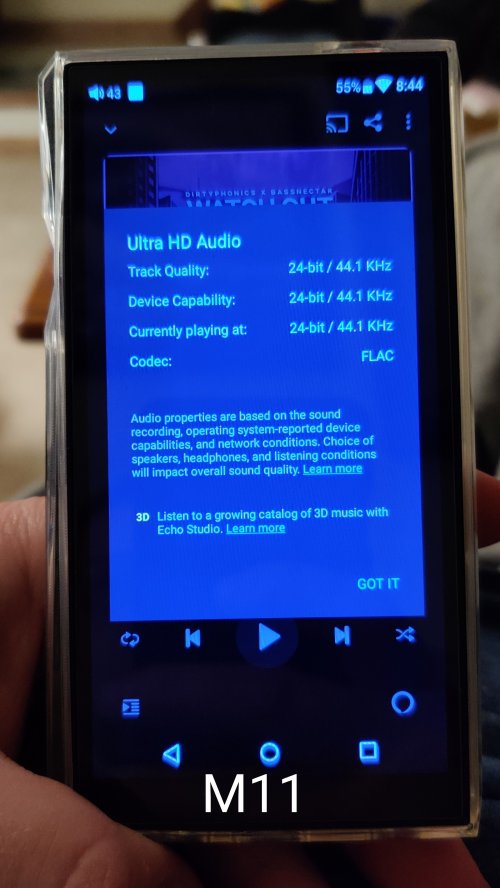 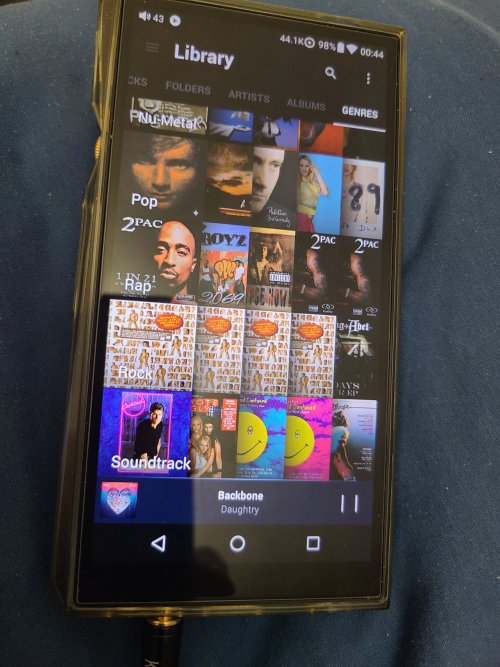 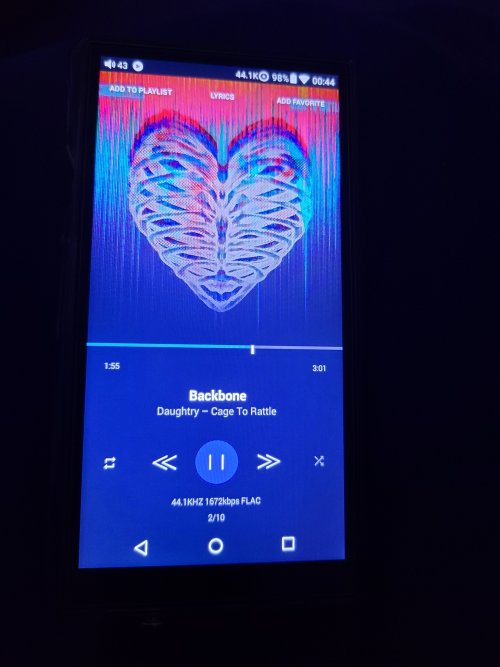 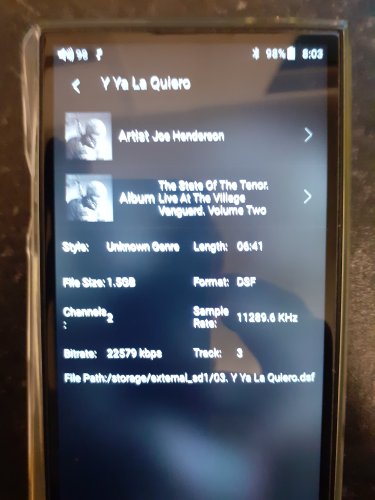 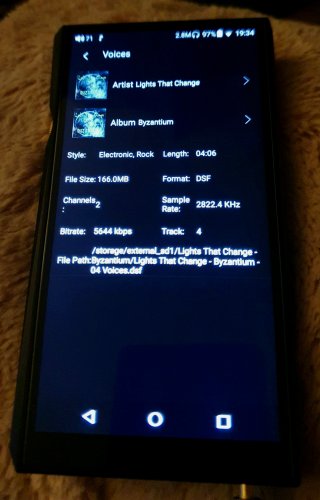 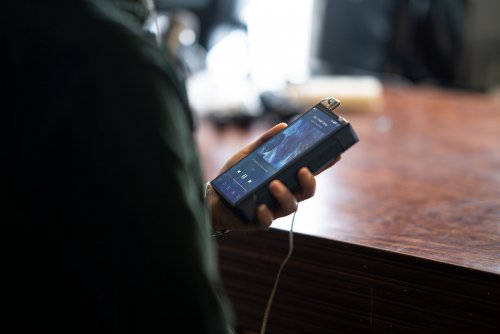 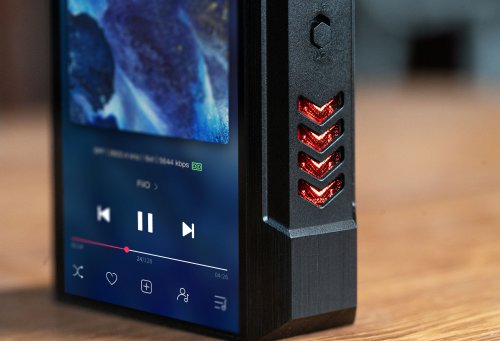 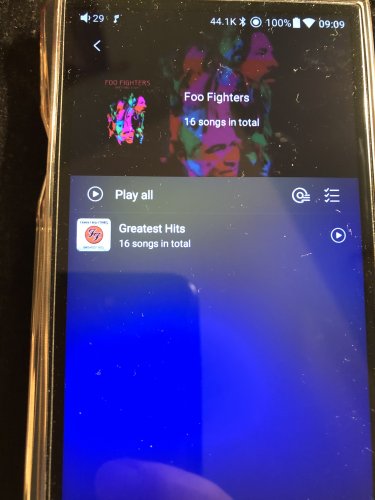 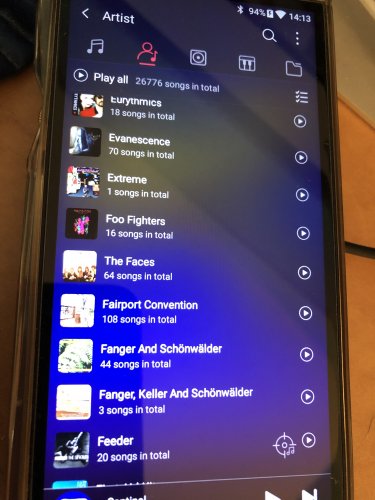 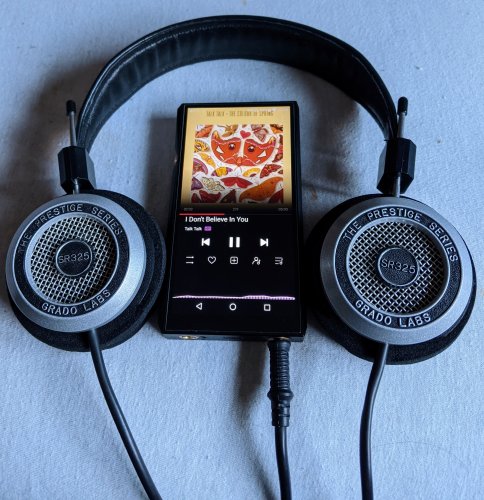 I got a chance to download the new firmware. Lucky for me the EQ improved quite a bit. it's still not the best, but it works much better.
But I still hope thate the Hiby app will one day fully spport the M11 Chip. As of now i can only get 48Khz

Sorry misunderstood your issue, hopefully there is a fix or a setting change.

moodsmaster said:
Has anyone tested the eq? Is it working now? I can’t download the firmware right now, but I’m ver curious, because a good EQ is my missing feature for the Fiio music app
Click to expand...

First thing I tried was the eq, if anything I think it's worse than before. Try Hiby or Power amp and do a comparison by loading up the same track, it's not even close as to which will sound more realistic/accurate/enjoyable/true to the bands selected.
It cuts too much headroom and the bass sliders are not balanced to the upper registers.
I think Fiio is maybe trying too hard by attempting to make it more of an "effect" than just a simple straight forward eq.

I have installed the latest firmware and to be honest it feels like a bit of a lost opportunity. I (like most others) have been waiting a long time for a firmware upgrade but i can't really see anything substantial to be able to say it has made any difference.

I have always found the stock player to be ok when using wired headphones but with bluetooth it's very hit and miss. Personally, I think the app would be vastly improved with a proper replay and pre amp gain where you can manually set the gain to a defined value. It is really noticeable when using Bluetooth headphones where some tracks are really quiet, even on maximum volume. I have even applied replay gain in Foobar to the affected tracks and it has not made any difference.

My go to apps at the moment are Poweramp and Neutron Music Player, they both have pros and cons but are more versatile and allow me to shape the music to how I like it. It's a shame the stock Fiio music player doesn't have the same level of functionality because it has a nice UI and looks the part but is missing a lot of features. Even the Hiby app, which i see as more of a direct competitor than the other app s i have mentioned, is better in this respect.
J

Re: latest firmware update, my biggest concern is whether the Amazon HD music app will work now. I'd like to try it, but I'm not going to mess with a broken app if it doesn't work (re: the workarounds that could be used in past releases involving playing just the right track with just the right app). So ... does the amazon music service+app now work on the FiiO M11?

jdtenny said:
Re: latest firmware update, my biggest concern is whether the Amazon HD music app will work now. I'd like to try it, but I'm not going to mess with a broken app if it doesn't work (re: the workarounds that could be used in past releases involving playing just the right track with just the right app). So ... does the amazon music service+app now work on the FiiO M11?
Click to expand...

The FiiO music app is a joke until today! During the last months, I used my preferred 3rd party app without any problems!

kgs51 said:
I own the FiiO M11 and I am looking to purchase a headphone amp for this. I understand the the Schiit Magni3 is a good amp and gets excellent reviews for its price. Because I am new to headphone amps, I want to know how to hook up the amp to the FiiO M11. Is it compatible even with the the Magni 3. If not what would be a good alternative.
Click to expand...

New firmware - manual sorting of playlists! Thank you @FiiO , this is a wonderful addition. It's also something I specifically asked for which makes me very happy to see it implemented so well.
Thank you thank you thank you!
Current daily drivers:
Mobile - iBasso DX 220 (Amp 8) with UM Mest (sometimes Hifiman Ananda) Fiio UTWS3 (using more than I thought I would)
At work - Audioquest Nighthawks plugged straight into PC.
At home - Hifiman Ananda plugged into UR22 audio interface. Audeze Mobius for TV/Movies when the wife is asleep.

hi there, want to ask some question,,
is the dual ak4493 dac is used if we use single ended 3.5mm jack on the fiio m11 or it use only single dac and single amp ?
YouTube - littlenezt

The FiiO music app is a joke until today! During the last months, I used my preferred 3rd party app without any problems!
Click to expand...

It would really help if you could advise what you don't like about the genre sorting and open a discussion to try and work out a solution. To simply say "It sucks" cannot possibly result in any positive changes.

If you have made specific recommendations in the past, then highlight these again with links and put forward your case for Fiio to mod the software with your recommendation.

PS... I do understand that the Fiio app is frustrating in many way, but Fiio is working hard to make changes on a regular basis and they do listen to their customers unlike many companies.

Luke- said:
My Hugo stays at the same sample rate no matter what song is playing via amazon music so something seems to be stopping amazon music outputting at its native sample rate
Click to expand...

I am interested in purchasing the SONY WF 1000XM3 but my concern is with the SONY Headphone Connect application. I downloaded the app just to see what is what like and the m11 says it was not compatible with the google play store. So, I am concerned that I can't use the app with the M11 and the earbuds.