zeroselect said:
You know you can just use the HiByMusic App and import .m3u playlist or any other Music player app. You know your not restricted to only using the Fiio Music app.

If that is too difficult for you i think i have your next player. 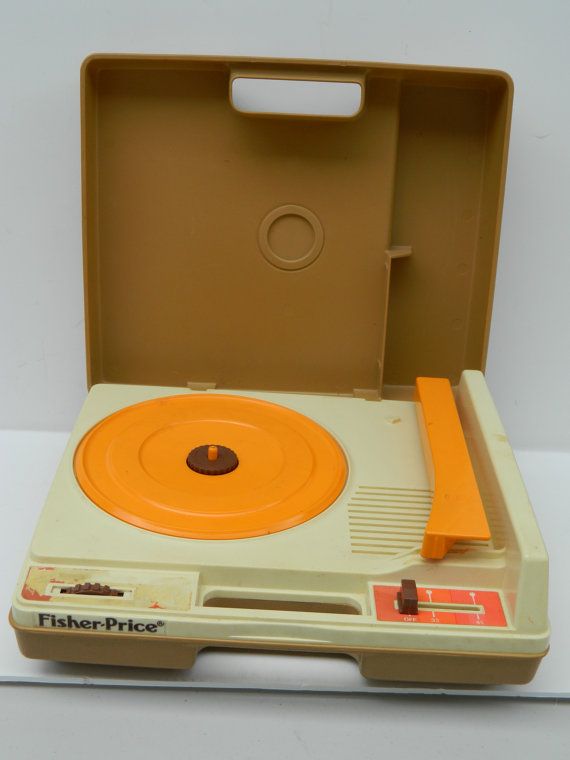 I'd had this a kid

I'd had this a kid 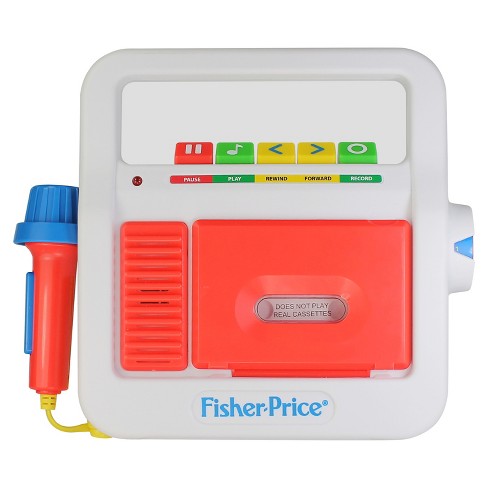 Really nice player this. Was going to get a n6ii and already own a dx220. Don't think I need those anymore. Ok the dx220 does sound slightly better than the fiio, but isn't worth double the price. I've been using hiby player with it and it sounds great.
Share This Post
Reactions: stenog, Nayparm and jaxz
post-15010741
Post #3,051 of 7,652

zeroselect said:
You know you can just use the HiByMusic App and import .m3u playlist or any other Music player app. You know your not restricted to only using the Fiio Music app.

If that is too difficult for you i think i have your next player.
Click to expand...

I am aware that I can use other music apps. I hadn't tried HiBy, but just did now, and it had the same issue of being unable to recognize the alternate pathing for playlists that span 2 Micro-SD cards.

Jcar said:
I did research. I checked on APK Pure before buying to see which apps it had, and it had most of the the apps I wanted, so I assumed they would all work without Play. However, that isn't the case. Many apps on APK Pure will give you an error message stating they need Google Play to work. So it's a total black box which apps will work and which ones don't.

My main gripe is that I just bought an Android that doesn't work as an Android. I bought the M11 primarily for music, but since it's an android with reasonably fast processor and memory, it would be nice if I could use it for other things that you typically use an android for. That's why I paid $500 for it. If I wanted a pure music player, I would have gotten one for half the price.

What do features matter if they don't work? As I said earlier in the thread, the M11 works fine if you aren't using external playlists and just want to either listen to albums one at a time, or go through the arduous task of creating in-player playlists, but you can do both of those things with myriad players that are way cheaper.
Click to expand...

Sorry to say but all I hear is blah blah blah.

I knew all the so-called ‘shortcomings’ of this ‘Android’ (as you call it) before I bought mine, and I was one of the first outside China even to have one (I bought it mid-April). Heck this is my first open Android device - I’ve long resisted getting anything Android as an Apple user. Even then I understood full well I wouldn’t have access to Google Play, and therefore would be limited in the apps I could run that weren’t tied to Google Play.

I hoped it would play videos well, and luckily it does, but I’ve also been quite vocal on this forum about some of the lip sync and screen rotation issues that could probably be fixed or done better (I got a screen rotation app to fix the lack of auto rotate).

Coming from the FiiO M9 I can describe exactly what you’ll get from a music player at half the price, and I can tell you it’s nothing close to as fast, powerful, resolving and flexible as the M11 very much is. If that’s all you really wanted, you should have saved your money. If you wanted phone-like full Android functionality, maybe you should have asked a few more questions instead of buying on assumptions, or better yet, bought a phone!

I spent the better part of a week asking those who already had the M11 if and how well it runs the key apps I needed it to run BEFORE deciding to buy it. It’s really not rocket science. You could have and should have done the same.

So do yourself a favour next time and do your homework instead of airing out your buyer’s remorse with your so-called ‘deal breaker’ ultimatums. If you don’t like the M11, and it doesn’t do what you want it to, return it. But don’t blame FiiO for your own tardiness.
Last edited: Jun 15, 2019
In Pursuit of Head-Fi Perfection
Views and reviews at the Headonist
Follow me on Facebook
Share This Post
Reactions: loregnum, georgelai57 and abitdeef
post-15010791
Post #3,053 of 7,652

Gosh, you guys are sensitive. It's like I'm criticizing your religion or first born children or something. It's just a DAP. It's OK to point out its shortcomings, yet also like it for what it is. At this point I really don't care to debate the quality of the M11 any further. I apologize if I besmirched the honor of your beloved M11. If it will make you all happy: it's the best player in the world, Fiio is wonderful, and I'm an idiot for daring to be annoyed that apps can't be easily installed on it.

At this point, I'll concede whatever you want. I really just want my simple tech issue regarding importing external playlists that span multiple SD's resolved so I can know if I should return the player or not.
Last edited: Jun 15, 2019
Share This Post
Reactions: nisa and geffo
post-15010808
Post #3,054 of 7,652

Oh dear lord, no one here obviously knows how to fix your playlist problem. Have you tried contacting fiio support about it? And the other shortcomings are limitations set by Samsung and Google themselves.

Yes we know it's not perfect, but tell me another dap that performs better at that price? You pretty much seemed biased against fiio from the get go. Did you try different apk versions of the video apps?

I would like to again mention that Qobuz does not run well on the device.
1) It takes a long time to start when the device is connected with the LAN
2) It does not open when there is no WLAN connection (but when running then you can disconnect)
3) It was only possible to download about 30 GB of music (Sublime + and SD card with 500 GB - so no reason not to load more) and more was not possible
4) It is still possible to load more of my purchased music into the player (so no connection issues or also no space problem).
5) It is no problem (when connected to WLAN) to stream the same music which I can't download

Jcar said:
Thanks for being the only person to reply reasonably, rather than just calling me a troll. Honestly, I'll keep the player if I can figure out how to create external playlists for it within the next 48 hours, as I really only care about a pure music player and it will be a hassle to send back. I seem to be the only M11 user who uses playlists that span across 2 SD cards, however, so no one seems to know. Maybe I will ask outside this thread. It's possible there are other android DAPs that people have solved the issue on.
Click to expand...

Jcar said:
I am aware that I can use other music apps. I hadn't tried HiBy, but just did now, and it had the same issue of being unable to recognize the alternate pathing for playlists that span 2 Micro-SD cards.

Do you know how to import external playlists that span dual Micro-SD's to HiByMusic? If so, would you please share? I rarely use android so this is all greek to me.
Click to expand...

Here is the instruction to the rest to making a m3u file.
http://fiio.me/forum.php?mod=viewthread&tid=41783
Click to expand...

Thanks! I actually tried this a second ago on my own, and it worked.

I've also gotten Netflix and Prime Video to work, but still no Hulu (get an error when video tries to play).

Users Who Are Viewing This Thread (Users: 2, Guests: 5)