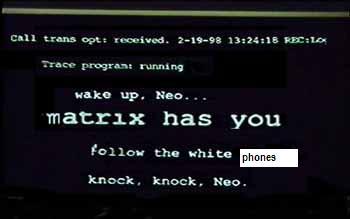 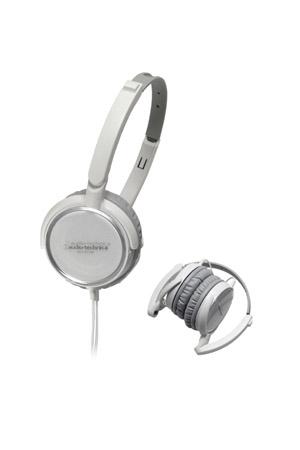 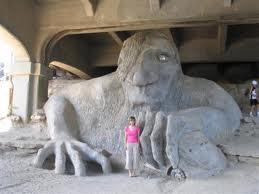 See full thread gallery...
You are using an out of date browser. It may not display this or other websites correctly.
You should upgrade or use an alternative browser.
Dr. Studio vs Solo Hd?

Maybe you should wait a bit anyways, Dr.dre beats pro are coming out soon...

Has anyone heard anything about them? I can't seem to find any discussion on them either.

muad said:
Maybe you should wait a bit anyways, Dr.dre beats pro are coming out soon...
Click to expand...

zero7525 said:
Just let this guy find out the hard way.
If he's smart enough, maybe he'll regret his purchase and get a better headphone instead. If not, we can't help him.
His ignorance is his bliss.
Click to expand...

i tried the solo, and the studio once.
and didnt like the sound at all..

I thought the standard solo's sounded pretty good (ok, a lot  better than i was expecting, i was actually very impressed) through my sonyX>mini3 amp, unamped they kinda went flat and the low end was less controlled. I was also able to listen to a pair of the soloHDs', but they were in a display with a sony MP3 player, and there was a headphone splitter pluged into it, one side fed the soloHDs', and the other side was feeding a det of their IEMs. This set up sounded absolutelly horrible, i don't know what settings were on the sony, and i have a feeling having two pair of phones plugged in didn't help. the bass was muddy, boomy and overpowered everything to the point i took them off after about 30 sec, *blech*. After that i could understand why some absolutelly detest them. But i really want to go back with my set up and re-try the HD's.


LOTS of head-fi'ers HATE them with a vengance, personally i think its a bit missplaced. I think most here think they are overpriced (and they are for most folks here (IMO)). Most here look as SQ vs price above all else, so style, hippness, and a rap star endorsement are all negative factors.

I think they are getting a bum rap.. If you like them, buy them. I was very close to walking out with a pair after i tried the SOLO's. The HDs' apear to have cured the week headband issue.

I however, decided to reserch it a bit, and I held off buying a pair based mainly on all the poor reviews on this forum. Even though i feel the solo's are no where near as bad as they are claimed to be, I settled on a set of M50s' ( they are in the mail as i type this!) .

%95 of the posts i read claim the M50's sound VERY good (any Dr. Dre are polar oposites on this forum), and are a bargain at ~$100.00, they offer good bass and great overall sound quality. I figure it was a safe bet. When they arive though, I plan on giving them a good A/B comparison with the SOLOs'.

The sony XB's are roundly aplauded by bass heads here as well.

I had a bad experience with the Solos.

I saw them and tried to put them on for a laugh, I accidentally broke them as I stretched them to place them on my head. Something tells me they're going to get stolen if you wear those in public anyway.
M50 Fanboy^

i borrowed the studios from my brother for about a week. they were okay headphones, mainly for listening to rap. however, i tried the solos at the apple store and was impressed by the thumpy bass response. it sounded real good. i would go for the solos. the studios require batteries and the sound quality isn't that good.

I don't know if this will change your opinion on anything, but I personally think the Beats all look ugly.

There, I said it.
Measure all the things!
~ Etymotic ER3SE ~ Pure Unadulterated Sound ~
~ Radsone EarStudio ~ One source to rule them all ~

take them both and than......maybe just my cents, nothing more and-

still, I am wondering...why even (especially youg guys) are so excited about this BIG bubble of advertisement.
If they wanna to impressed some girls, why they don´t save their money for necessary drinks for girls by buying of some CRUEL Skullcandy´s ?

Well sorry if I want to help AIDS in Africa I guess I am a bad person.

ilikecans said:
Well sorry if I want to help AIDS in Africa I guess I am a bad person.
Click to expand...

You and I both know that there are better ways to fund AIDS research, but that's beside the point now, as it's just been confirmed that

you are a troll.
Measure all the things!
~ Etymotic ER3SE ~ Pure Unadulterated Sound ~
~ Radsone EarStudio ~ One source to rule them all ~

ilikecans said:
Well sorry if I want to help AIDS in Africa I guess I am a bad person.
Click to expand...

If you want to help people with diseases in developing nations, you donate to a charity aid society, not to spend a ridiculous amount of money on Dr. dre's headphones. BTW, the royalties from the profits acquired for Dr. Dre will be much greater than whatever single digit percent they are donating to africa anyways. Case in point, you are just making yourself feel better with that marketing gimmick, and enjoying your crap headphones while people are dying in africa.
Source: Cowon D2+ (Rockboxed)
Amp: Little Dot 1+ (WE408A + LM4562)
Home Use: Beyerdynamic DT880 32 ohm
Portable Use: Head-Direct RE0 (Sony Hybrid tips)

I do not understand why you would come on head-fi to ask about the Dr. Dre Studio or Solo.  You should go to the Monster's website and ask one of many Dr. Dre fanboys.
My Gear | My Feedback

SERIOUSLY. GO TO MONSTERS WEBSITE. Why do you ask here?
You must log in or register to reply here.