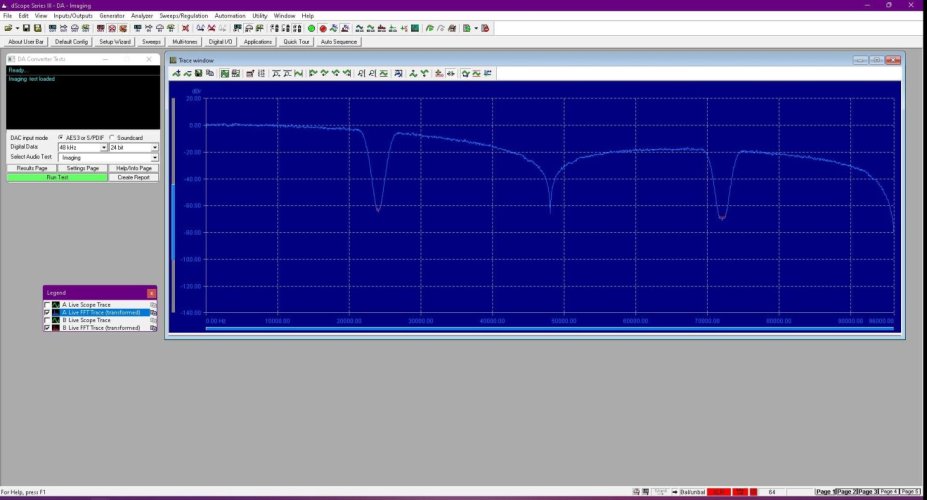 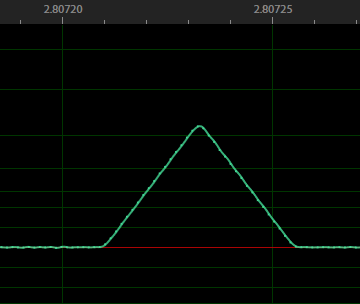 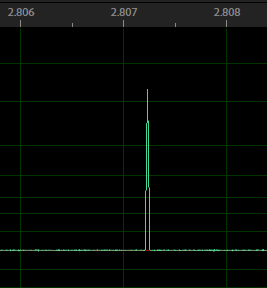 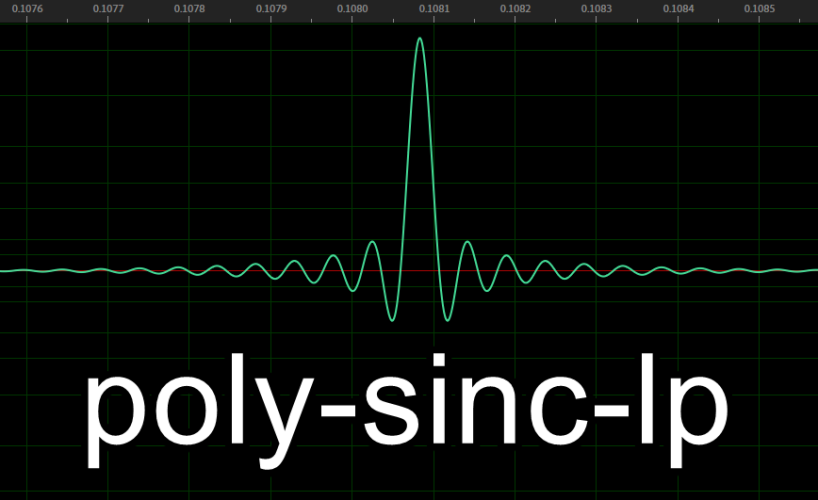 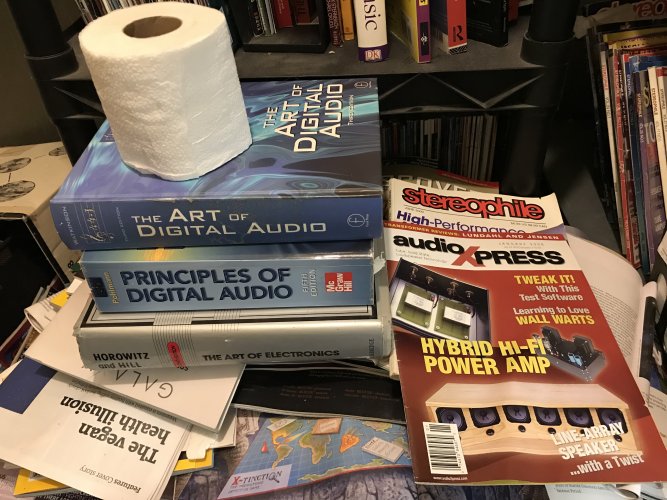 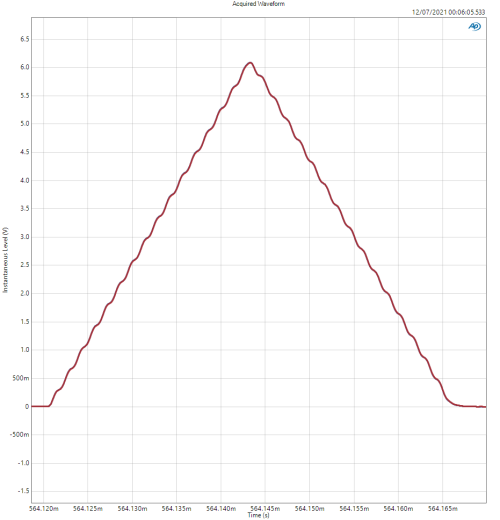 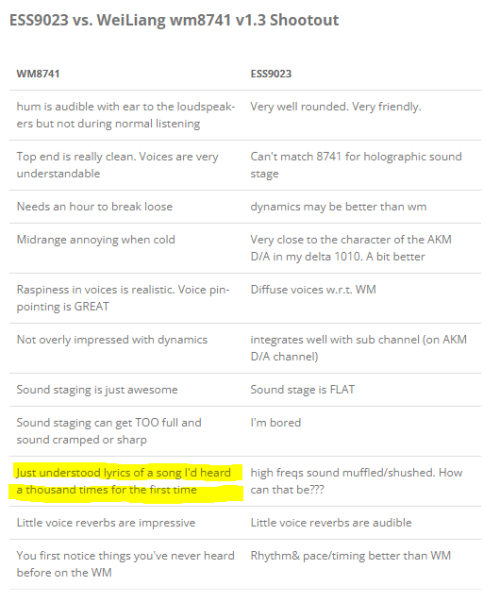 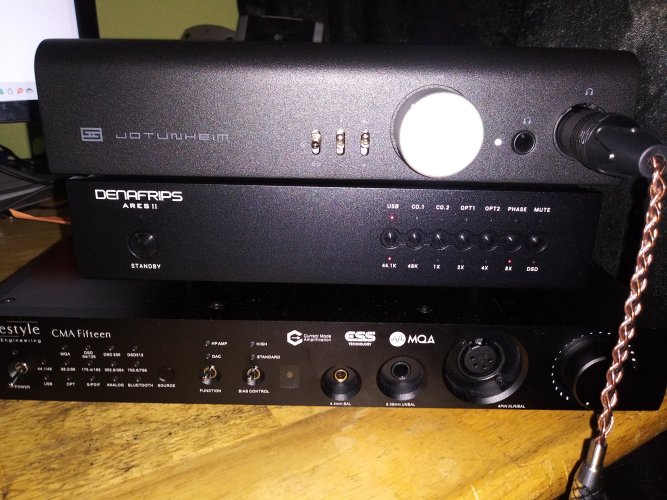 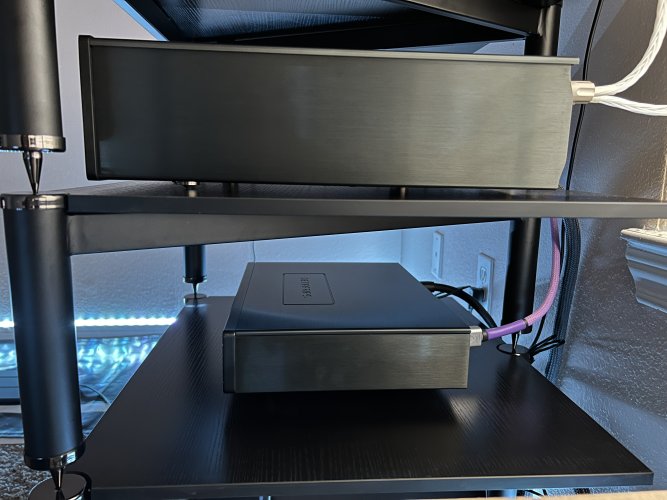 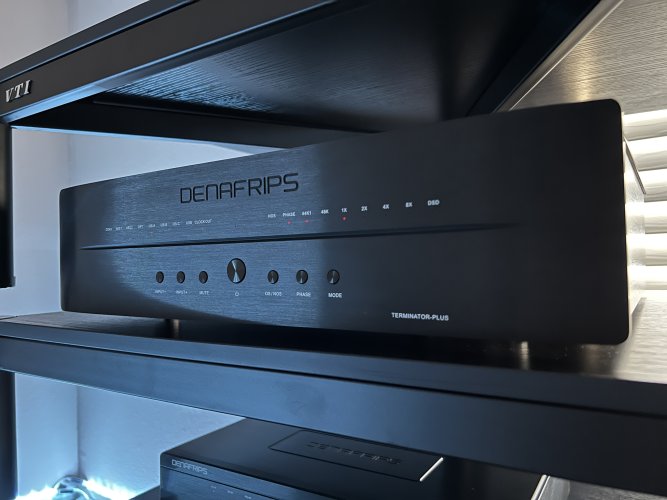 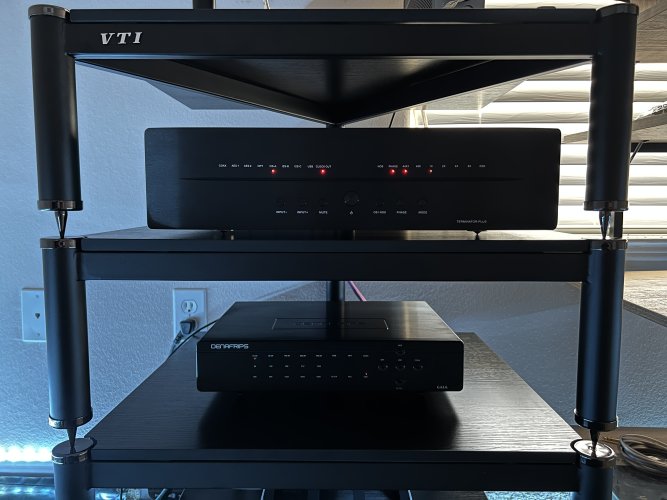 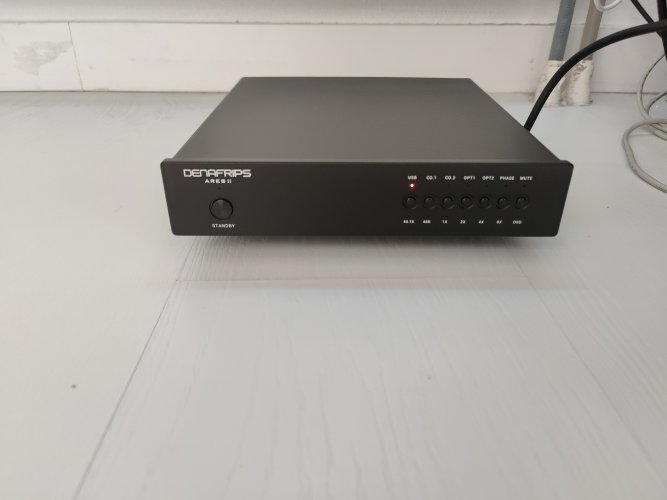 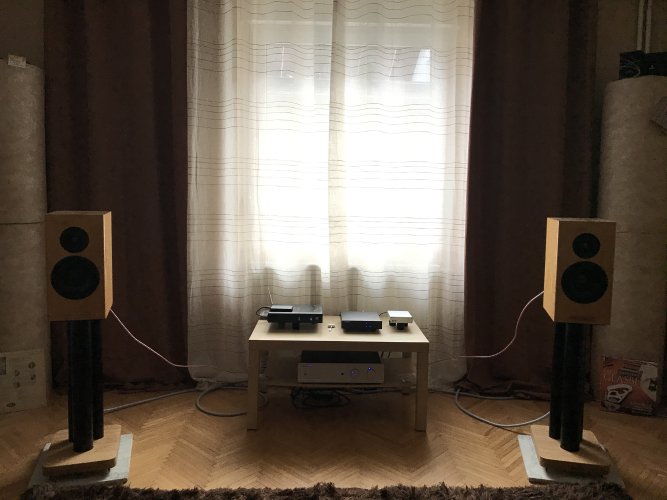 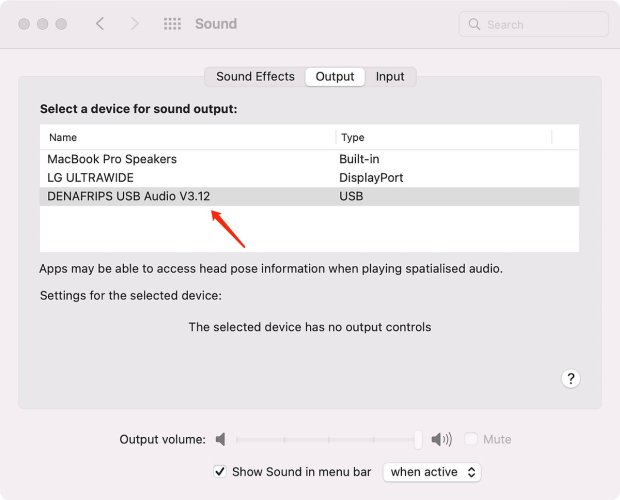 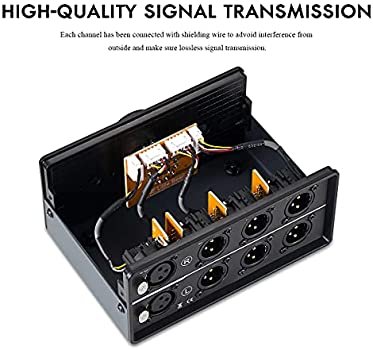 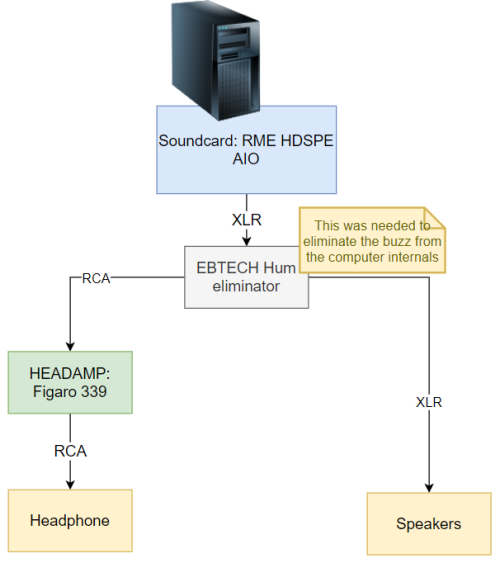 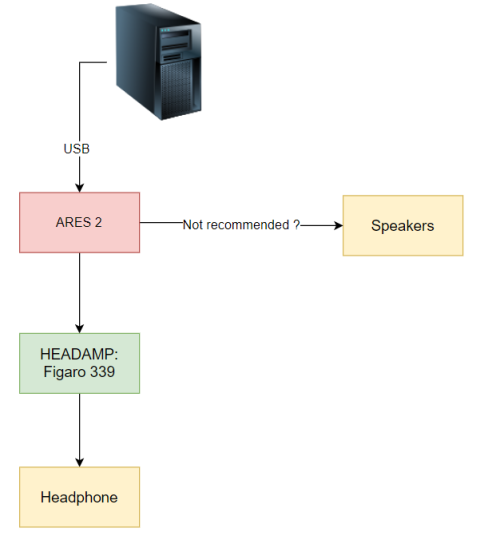 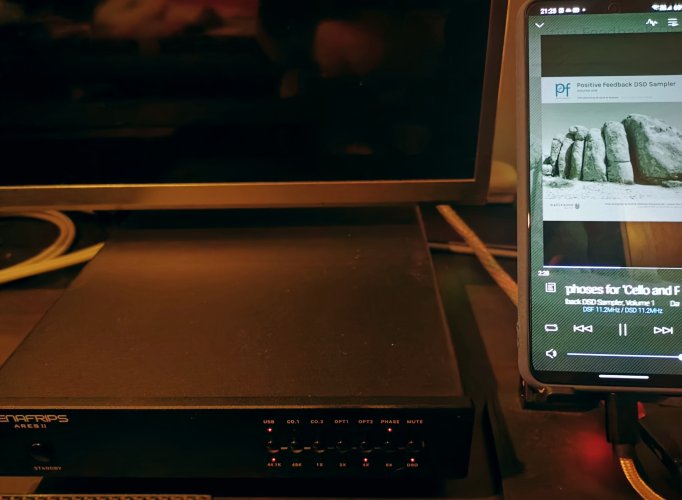 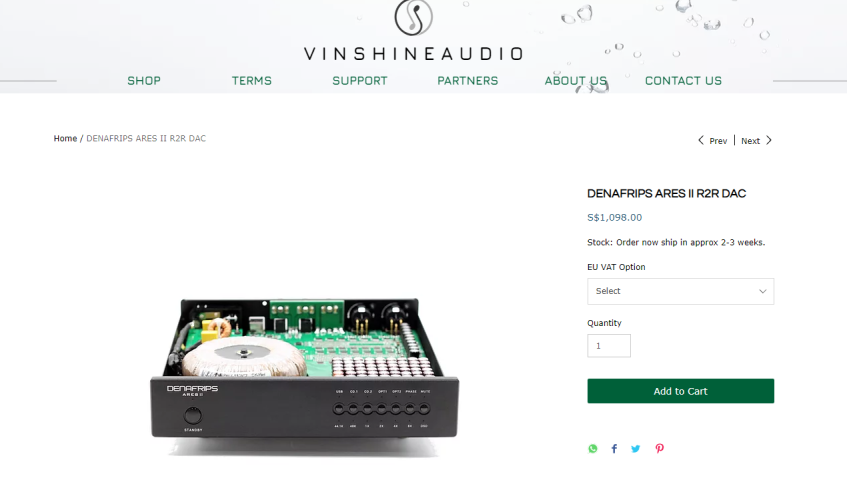 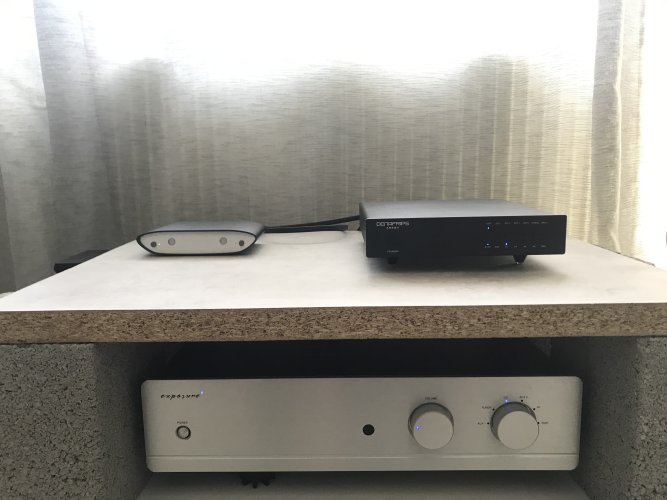 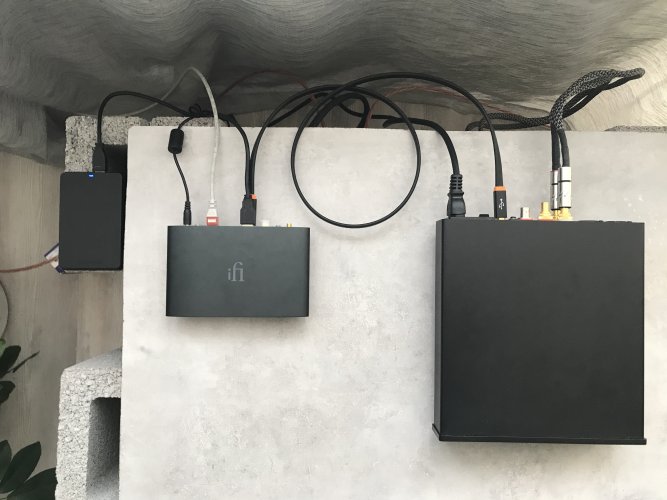 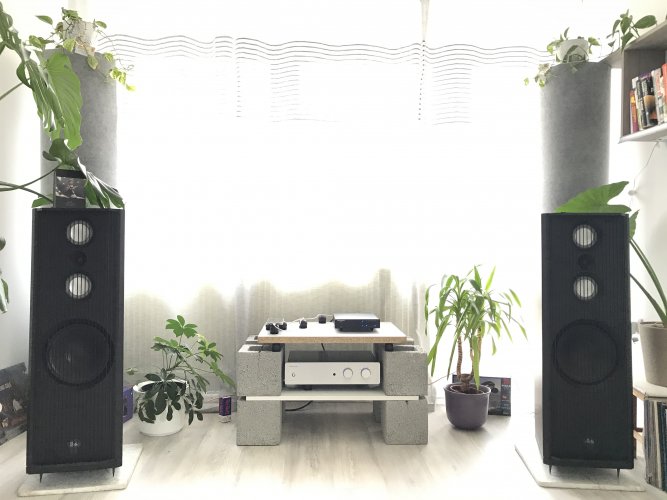 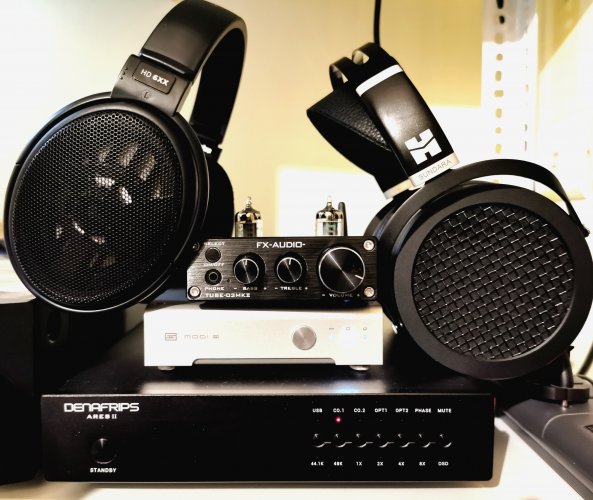 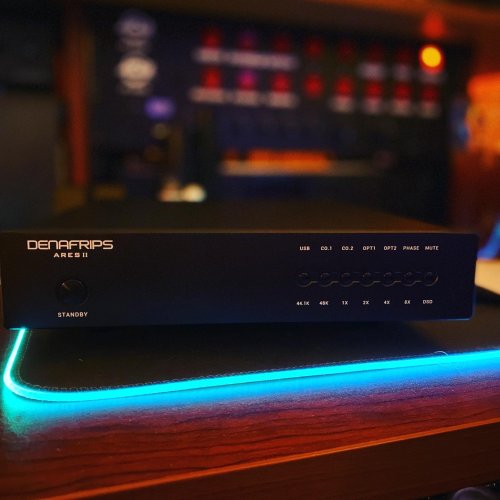 You are using an out of date browser. It may not display this or other websites correctly.
You should upgrade or use an alternative browser.
DENAFRIPS 'ARES' R2R discrete ladder DAC - close up view

314Rye said:
It would be interesting to know how this information that Ares 2 may be a not real NOS dac has effected to the listening experiences related to Ares 2. Has the music started to cause less invigorating listening experiences among Ares listeners after these shocking news?
Click to expand...

314Rye said:
It would be interesting to know how this information that Ares 2 may be a not real NOS dac has effected to the listening experiences related to Ares 2. Has the music started to cause less invigorating listening experiences among Ares listeners after these shocking news?
Click to expand...

It makes you less comfortable, and yes, listening pleasure very depends on our mood. However I don't think you bought Ares for the invigorating listening experience, but for a smooth signature and not fatiguing sound, so I don't think knowing this fact will affect your mood. Ares sound is like NOS, just is less aggressive, less punchy than true NOS implementations, more relaxing. Note that a linear interpolation is a reconstruction method without any use of DSP.

A different impact is observed on Holo Audio users. It is not surprising, as they didn't buy it for digital pre-processing or a blured dynamics due to added ultrasonic frequency scrambling (similar in effect to the noise shaping in Delta-Sigma implementations), but for a natural sound NOS can produce. Some users reported on the beginning that Holo didn't sound like NOS DAC, but more similar to DS implementations. The reviewers even targeted for comparison not R2R DACs, but Chord DACs which are DS type. In such situation facts that Holo Audio DAC is not a true NOS are very disturbing and may not be even admissible, due to our human nature.
Last edited: Apr 26, 2022

alphaman said:
SAJUNKY: You make valid points. I suggest you post GoldenSound's video and links to his forum output (Audiophilestyle, THIS thread on head-fi, etc; see Refs below) on diyaudio's forum. Or, I'd encourage GoldenSound himself to post his claims directly. I would do it myself but I have been banned from that place for being overly critical of their moderation.

In any case, DIYAUDIO is the best place to set the record straight on the Denafrips R2R technical issues because:
Click to expand...

I am not going to go after Denafrips case, due to a minor violation of rules with no DSP involved, see my previous post.

However I have already raised Holo Audio case on the diyaudio forum, not knowing that someone else had raised the same objection a thousand messages back, in the same thread. This technically oriented community had no problems understanding arguments presented about presence of digital filtering, there was only one objection which was cleared out after supplying additional explanation. The other violation (ultrasonic scrambling used for linearizing ladder errors) could not be proven remotely, but it prompted discussion about dithering techniques in general, with various links to scientific papers, chosing optimal parameters and even bringing up 'Havana' case as an example of using US made ultrasonic military jamming device. Interesting thread, but very long, you must be patient, here is a link.

I have long been interested in this DAC. It seems to sell fast on the used market such as on CAM. I have a Bifrost II already so is the Ares II worth the purchase? Has anyone here compared the two?
Source: Macbook Pro + iTunes + Apple Lossless
DAC: Schiit Bifrost II
Amps: Schiit Jotunheim 2, Schiit Lyr 3, BottleHead Crack with Speeball, Feliks Audio Echo MkII
Headphones: Sennheiser HD6XX, ZMF Aeolus, HD800S

MacMan31 said:
I have long been interested in this DAC. It seems to sell fast on the used market such as on CAM. I have a Bifrost II already so is the Ares II worth the purchase? Has anyone here compared the two?
Click to expand...

NO - To the first or second question?

sajunky said:
NO - To the first or second question?

..... and that's why in american courtrooms, they don't allow compound questions.....

sajunky said:
NO - To the first or second question?

Haha, sorry. I would think Bifrost 2 is excellent enough that Ares II is not worth the purchase, would save for something even higher end or just be happy with B2. My opinion
S

Sebbai said:
Anyone know if it is possible to increase RCA output Voltage to 3V? Touching the limit with my Bakoon 13r, when using EQ with my HE6
Click to expand...

I don't believe there is such an option?

Hi y'all. I was banned from this thread for a few dayz -- a move from the da Modz I totally support and agree with. Thank you for all the get-well cards and emotional "miss-ya" Tweets 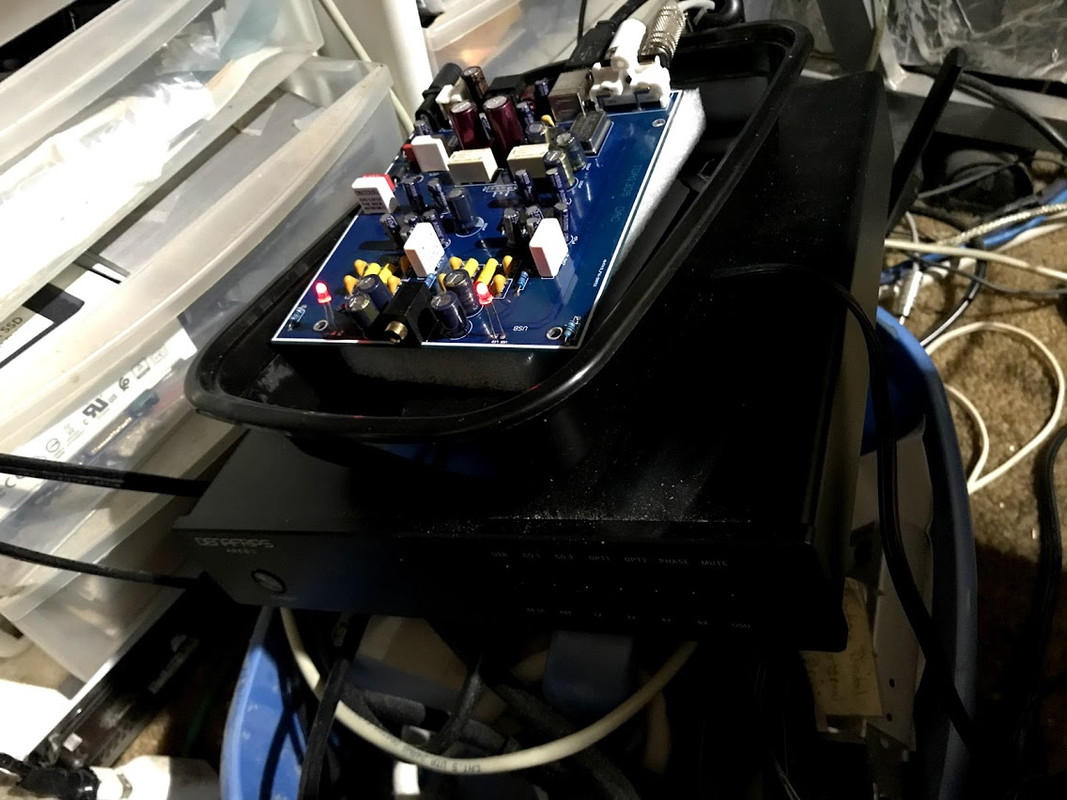 There were some mod-deleted posts of mine -- a few days ago -- that I think were ACCIDENTALLY deleted because the noise-reduction the moderators used was Dolby B ... (when it should've been Dolby C). The 'fessive posts ... I totally agree ... deserved to be excommunicated ... because they were ... ummm..... 'ffensive.

But not these two (y'all are welcome for the re-education)...

Unsure about Denafrips Ares 2 and the NOS issue (BTW: I do own that DAC, a mid-2020 purchase). It is possible that Ares 2's pre-conversion section components -- unrelated to the oversampling DSP -- are doing some signal processing of their own. E.g., the USB chip, the input decoder, the SRC, etc.

That said, JA did find the Ares 2/Terminator impulse-response graph characteristic of non-oversampling D/A conversion. GoldenSounds' claims and the graphs he provides in his write-up and video are ... ahem ... UNIQUE.
Click to expand...

Some of the early enthusiasm about the "goodness" of NOS (which began with DIY projects like http://www.dddac.de/ back in the late 1990s) were centered on using classic Philips DACs (which are not R2R ,which are not R2R!!) -- simply bypassing the OEM digital filter IC (e.g. SAA7220).

(BTW: as I noted in the head-fi Denafrips/BlackHole thread, i do have a sites.google.com site that captures EVERY forum HTML page and many screen-captures as well ... PM me for more details).
Last edited: Apr 29, 2022
Req. reading for unwashed mass ... i.e., YOU! So DON'T follow me and stay TH away