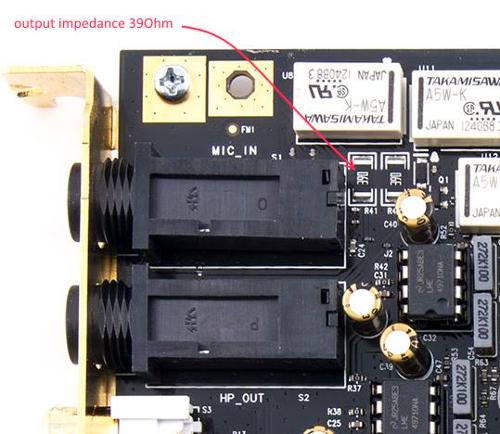 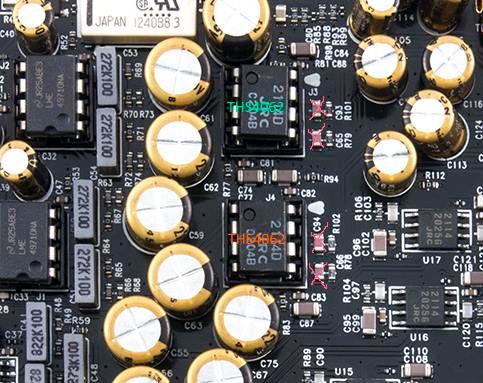 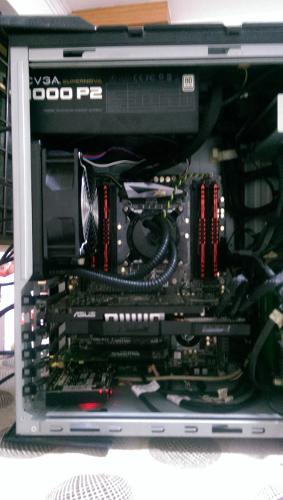 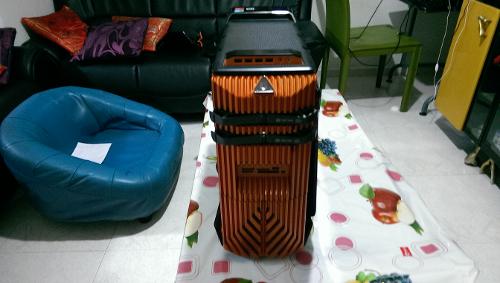 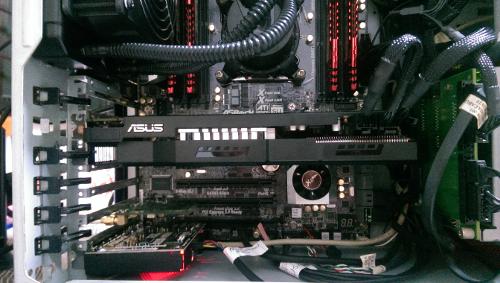 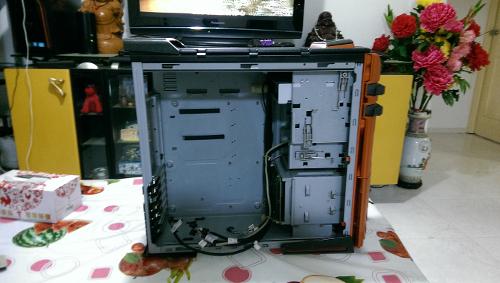 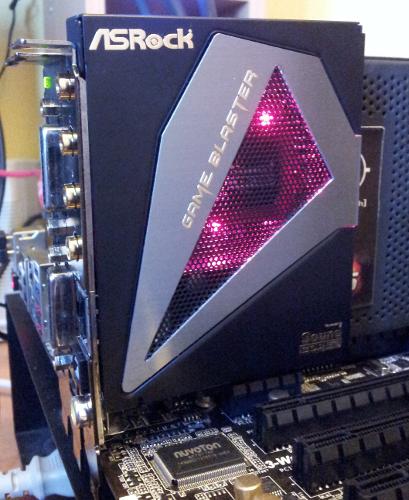 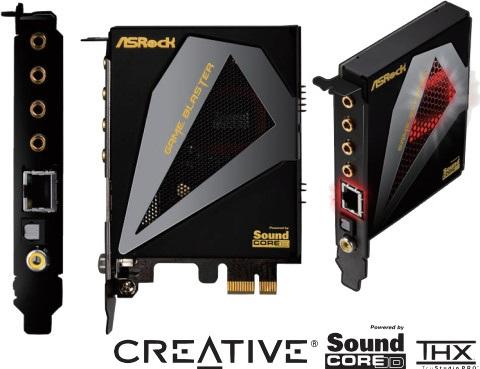 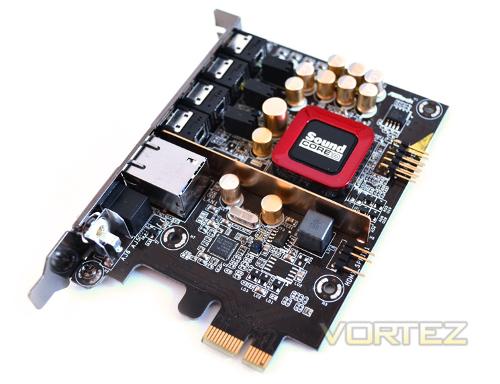 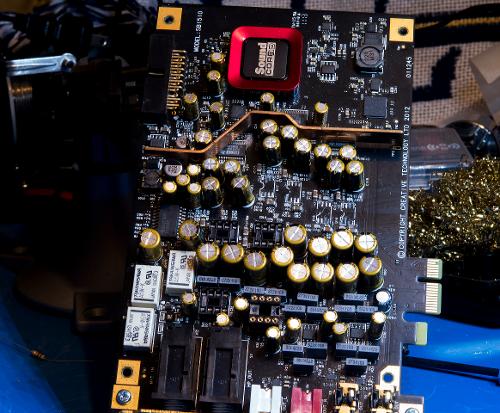 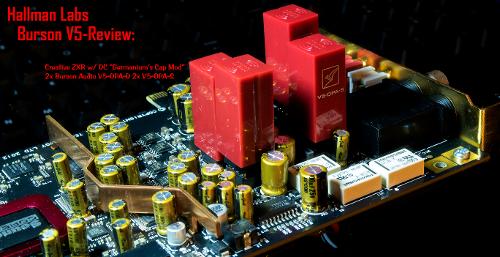 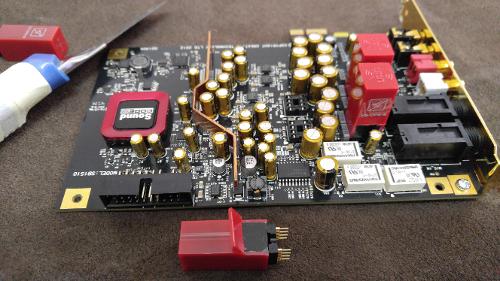 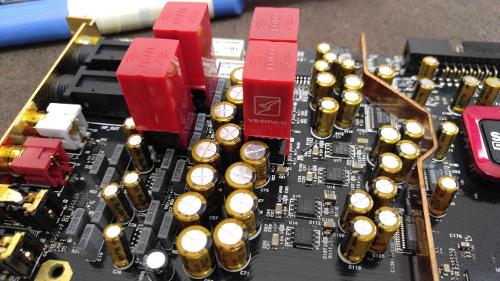 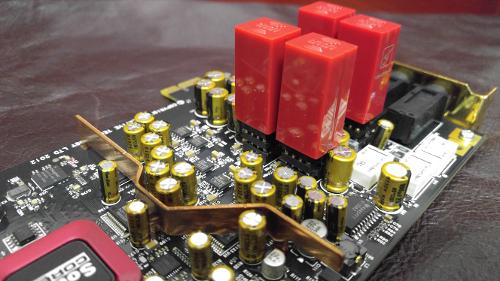 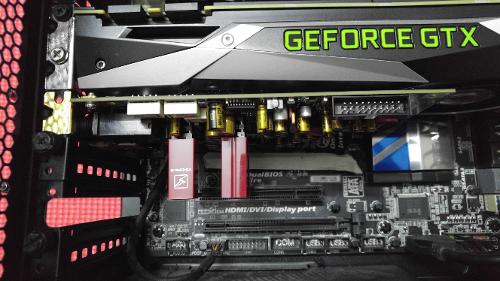 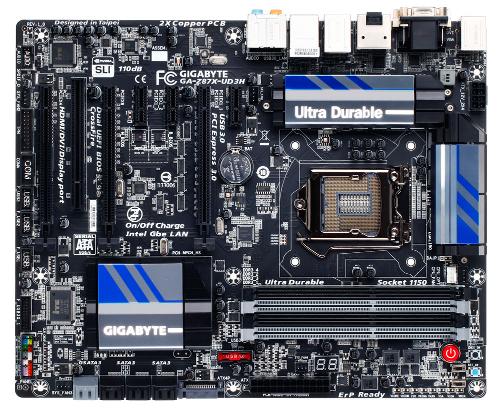 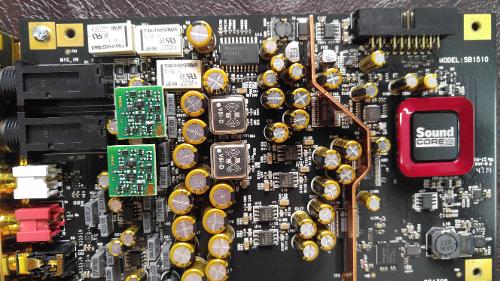 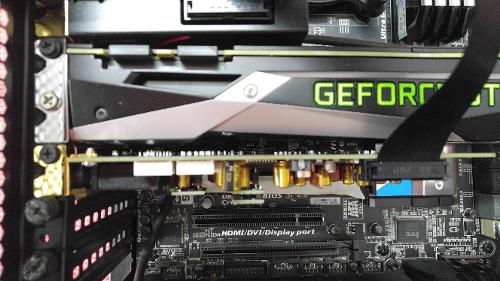 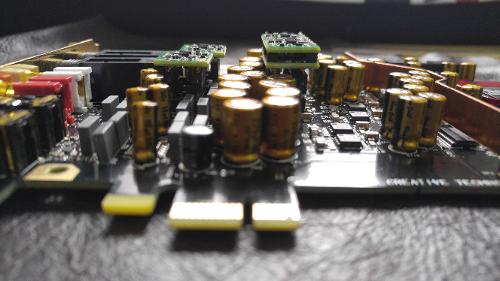 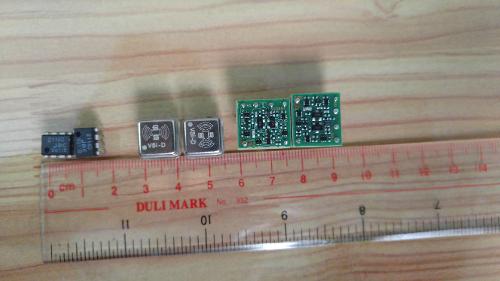 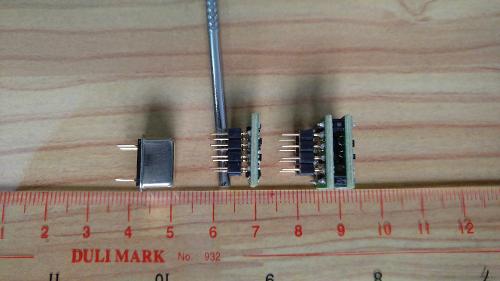 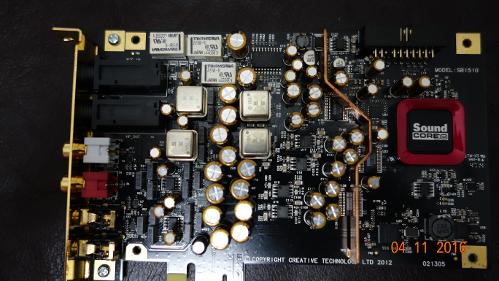 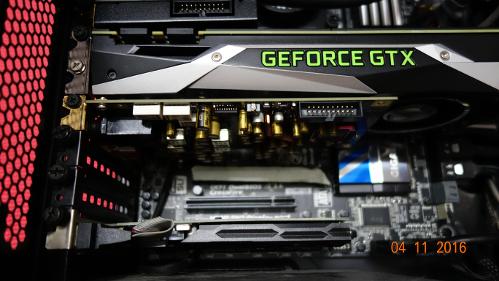 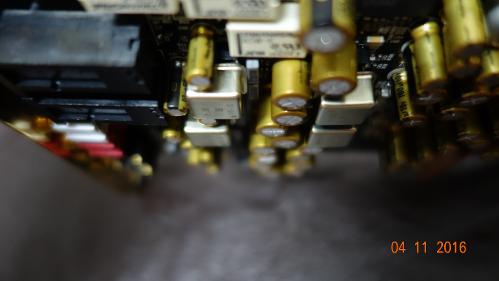 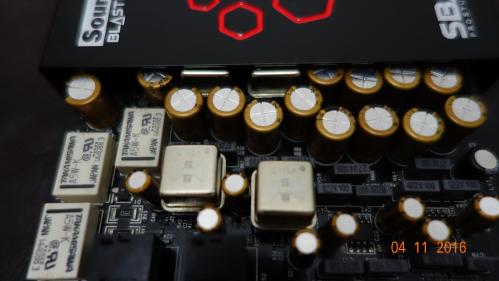 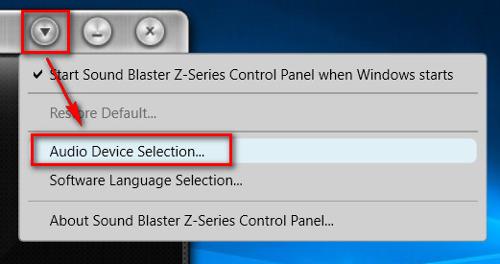 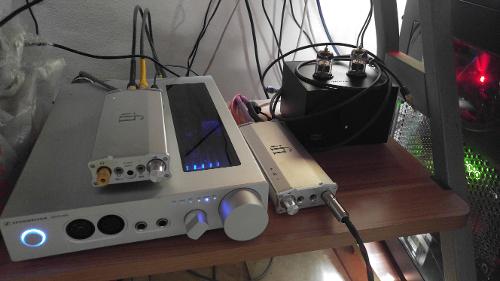 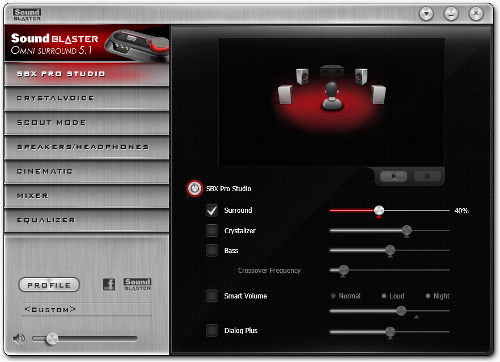 x7007 said:
yes, the acm hurt the performance or sound, unlike the. asus ones.

I am using the Zxr Acm with asus strix dlx raid as micrphone, and it works perfect.

my headphones is connected to Mayflower electronics O2 amp with Gsx 1000
Click to expand...

Shark00n said:
Too bad those don't have mics. I really like the mic on the ACM. What would be the best way to replace it? Keeping access to the headphone port on the desk, volume control and a boom mic?
Click to expand...

Usually it would be special devices for that kind of things, but not that I know of, at least not from what I heard or experienced with. I also have mic connector on the gsx1000, so I stil testing, because no need to use drivers for the gsx1000, so it's better.
Didn't see anyone recommend something that can do what u want, usually it's amplifier with usb mic or something.
Share This Post
post-13845907
Post #3,453 of 3,461
K

Hi there,
the first post on the forum so, hello to everyone from Portugal!
So, i want to upgrade my ZxR op-amps since i've had this card since 2014 and i thought to give it a little refresh!
I'm a little lost on what op-amps to get.
I've been looking at 2 different ones form Burson for different reasons.
a) V5i
b) V6 Vivid's
But this is just because i didn't spend more time searching what other options there are

Although the budget is always something i take into account, i feel that i want to do this upgrade in order to get the most of the card.
The only reason i'm not totally decided for the V6's its because i saw an install and seemed that the available space was not enough so some caps needed to be "bent". I didn't really like that but it's not a deal breaker.
The V5i is just because of the small footprint
So, my questions to you guys is, what's the best upgrade path for the ZxR in terms of op-amps? ( you can add other op-amps then Burson's )
Thank you
Pedro S.
Share This Post
post-13968145
Post #3,454 of 3,461

I can´t give you a direct answer, because I´m actually in the same spot as you (not sure what upgrade path to take). But if you want to look here this forum as a bit more active and someone just installed the V6 Vivid's and posted some pics:

Ok, forget it...just found out that it was actually YOU the one who installed the V6!!!! XDDD

I bought a ZxR. To me it sounded like garbage. Then I installed Burson V5i op amps into it, and it started to sound amazing.

However, my volume control plans are not working out. Before I bought the card, I thought that I'd be able to use the ACM to control the volume of my LSR30X (the Massdrop limited edition version of the 305s). Then I learned it only works for headphone volumes.

So as an alternative, I tried plugging the ZxR into a Magni 3 as a preamp. However, if I do that, then it adds a very noticeable hiss. I'm not sure if that is caused by my monoprice cables or the Magni 3 device, and I don't have other cables or amps to swap out for testing. But anyway, I find the ACM's volume knob to be a lot more comfortable to use than the Magni 3's, so even if the cables are the issue, I'd rather get a new & better volume knob anyway.

So I was hoping someone could recommend me a good volume knob that I can connect to my ZxR in order to control my speakers' volume. Ideally, I'd want this volume knob to meet these conditions:

2. Will not add hiss and/or degrade the sound quality in any way.

3. Does not interface with my PC via USB (prior to buying a ZxR, I tried using a Modi Multibit with the same PC and it sounded like garbage on my system, possibly because of its USB interface, so I'd rather avoid USB in case that is the reason).

4. Does not interface with my PC via the same connectors on the ZxR that are used to connect to the ACM (because I want to use the ACM simultaneously with the new volume knob, for the ACM's mic & headphone functions).

5. Does not have bumpy edges around the knob (i.e. is not like the Emotiva Control Freak).

legacy404 said:
Hello fellow owners of SB ZXR,
just wondering if its worth it to upgrade op-amps vs adding an external amp? For example, if you upgraded to burson V6 would you get near hifi sound from the ZXR as opposed to spending $200 on an external amp? Or are there more cost-effective opamps out there?
Click to expand...

legacy404 said:
Hello fellow owners of SB ZXR,
just wondering if its worth it to upgrade op-amps vs adding an external amp? For example, if you upgraded to Burson V6 would you get near hifi sound from the ZXR as opposed to spending $200 on an external amp? Or are there more cost-effective op-amps out there?
Click to expand...

CoryGillmore said:
I just recently went from a stock ZxR to a Burson Audio Play external dac/ampand the difference was dramatic. Surely due to the large difference in power. I say go for a used Play
Click to expand...

Today's full review - by popular request - is all about the Sound Blaster X3 DAC/AMP. A reader's choice and a recommended buy!