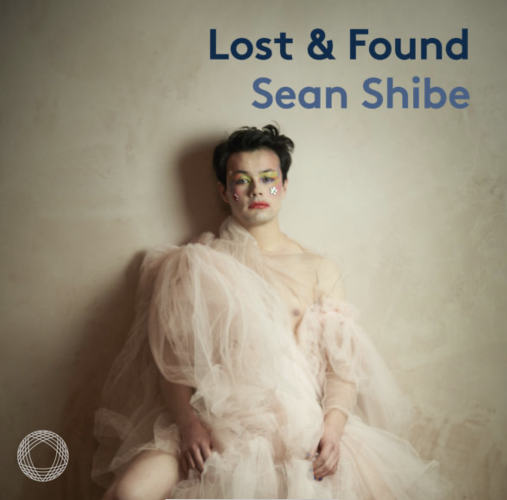 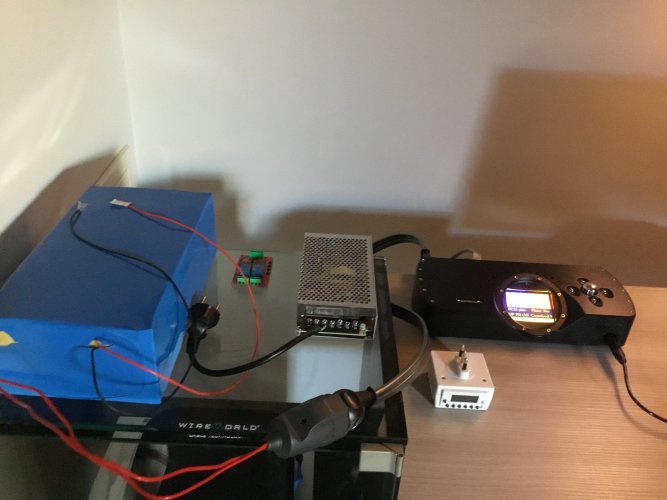 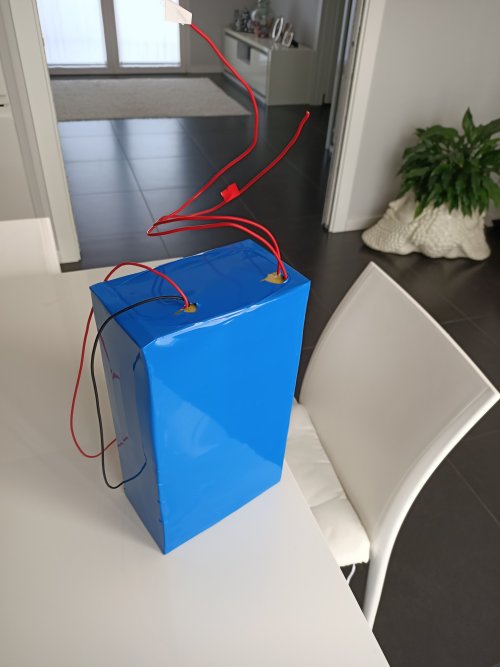 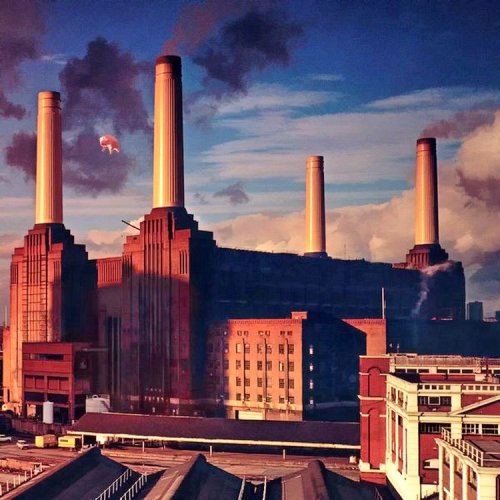 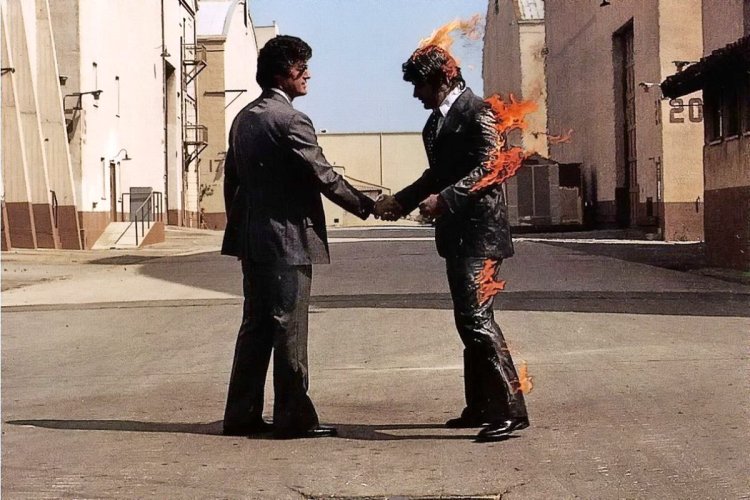 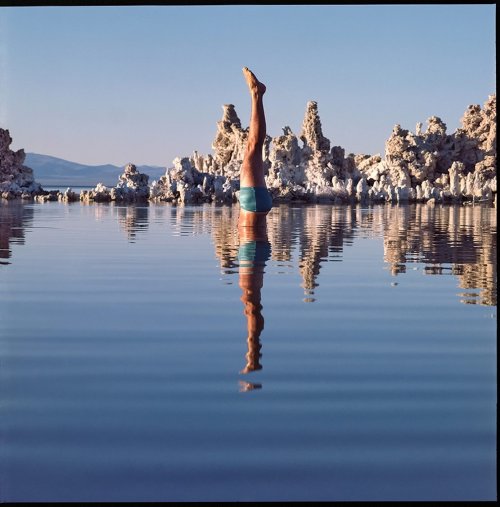 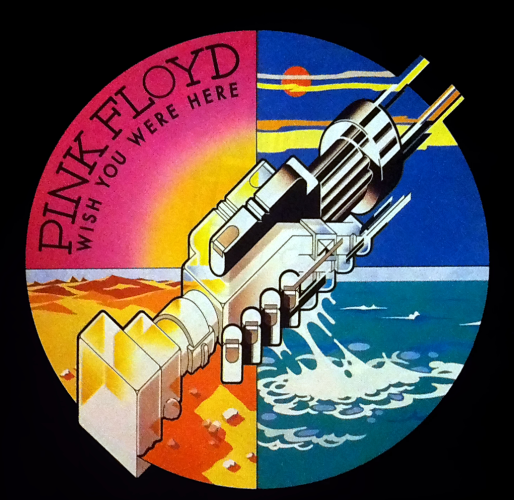 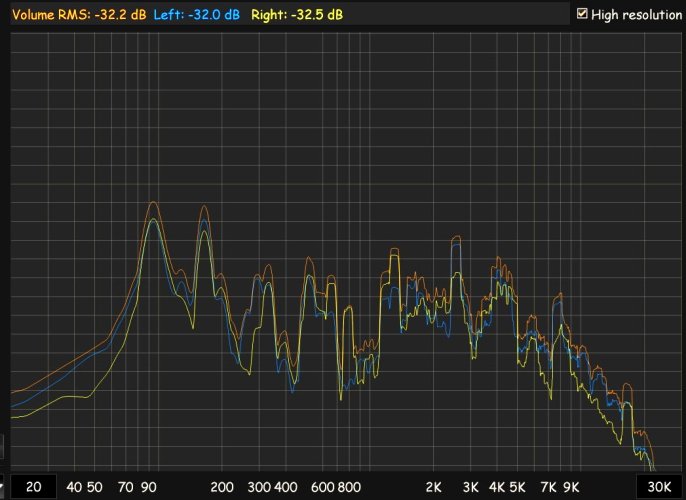 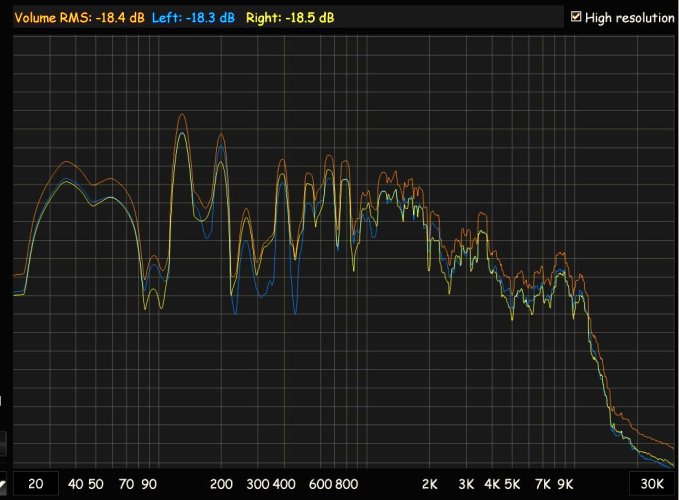 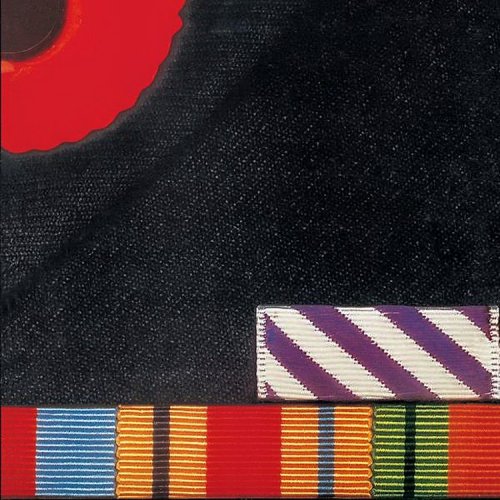 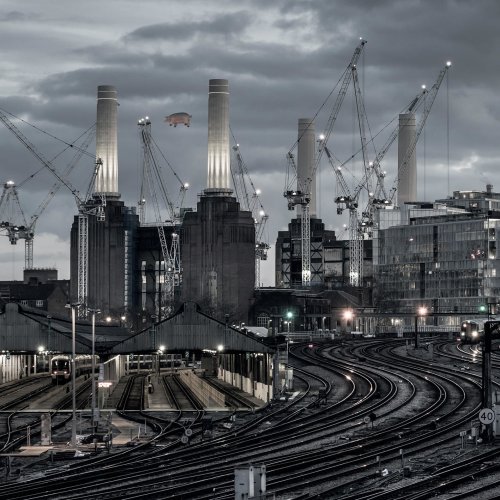 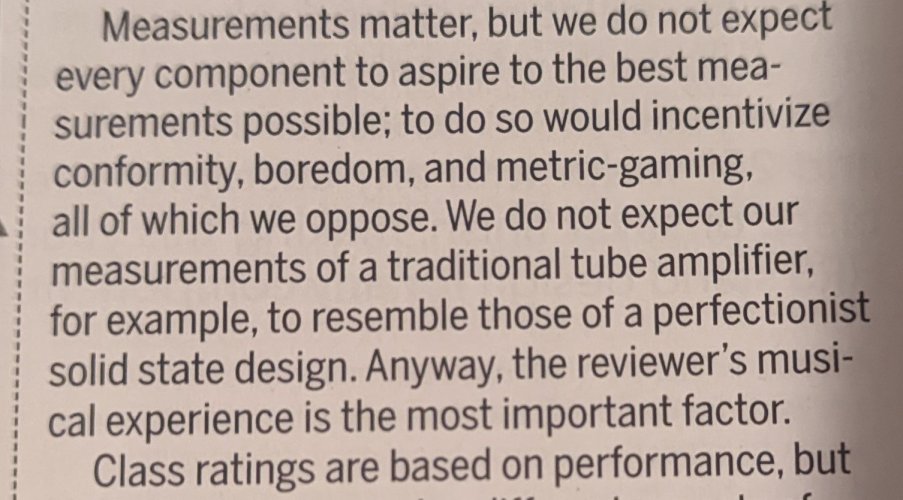 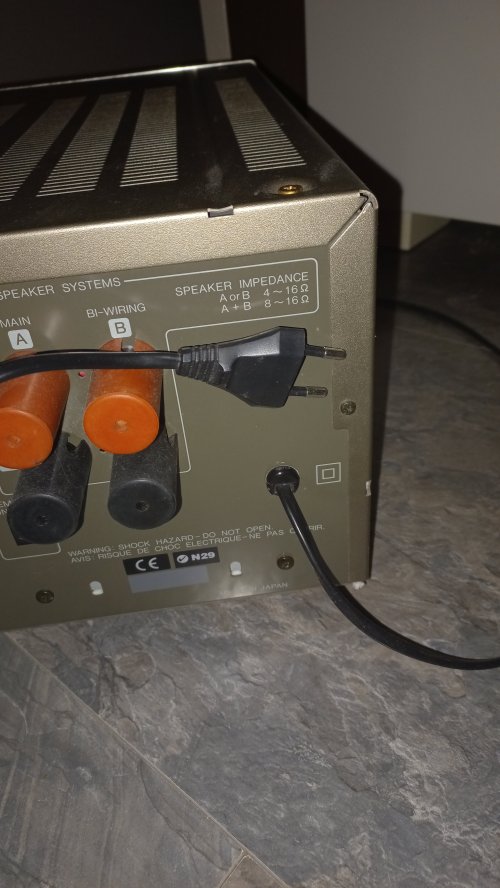 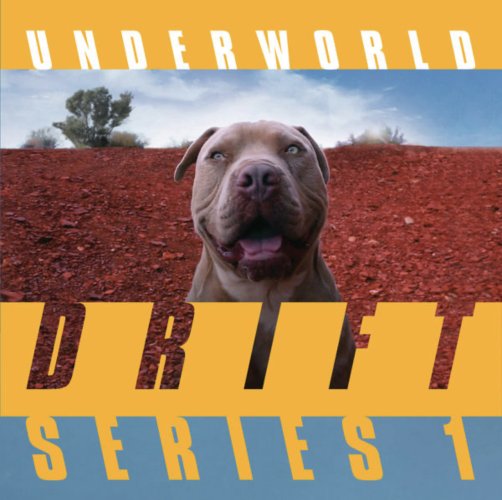 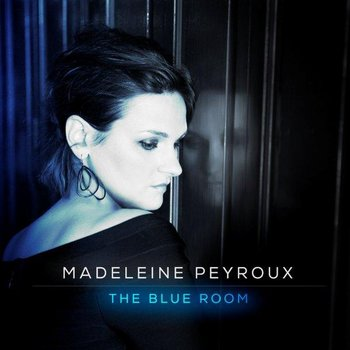 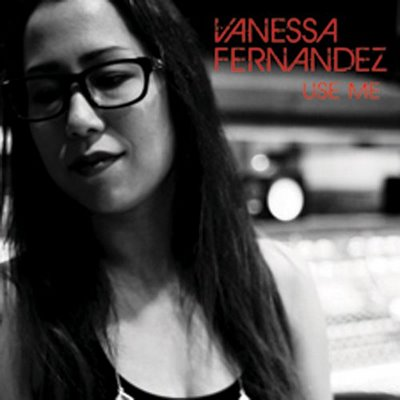 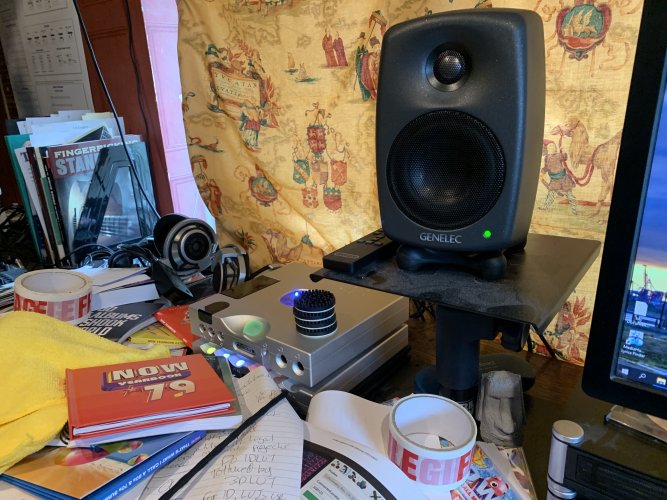 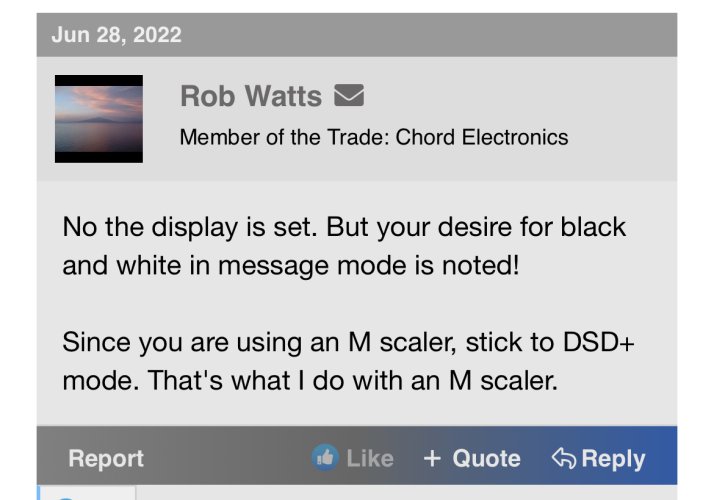 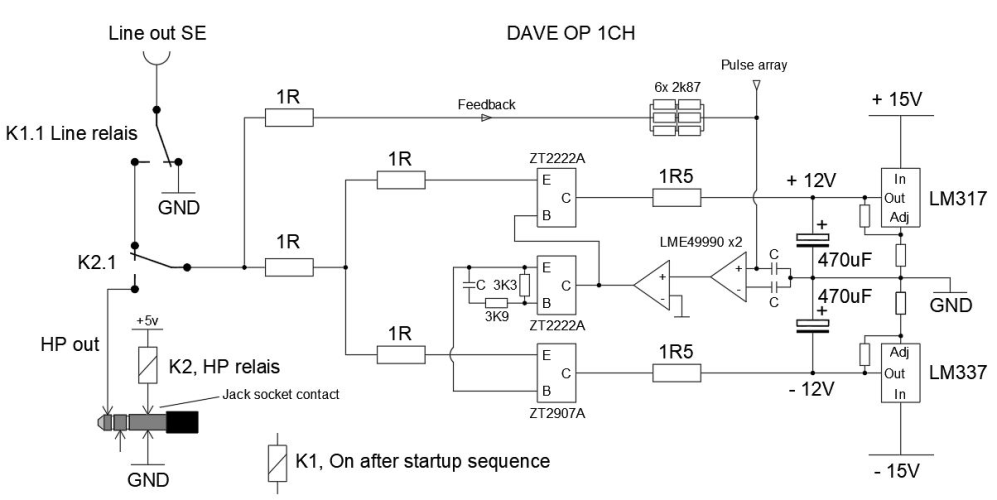 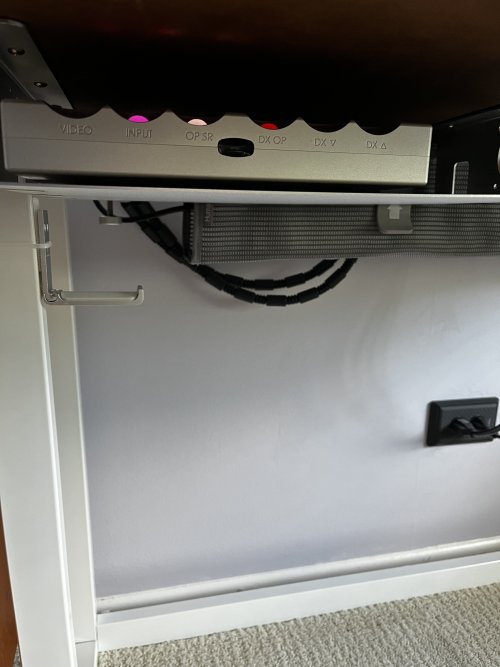 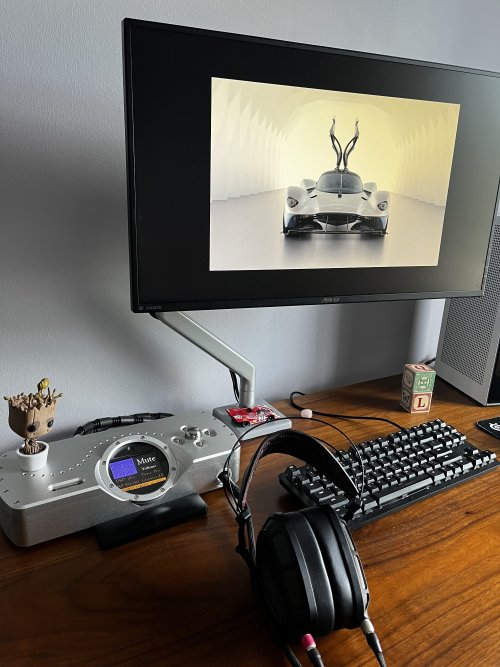 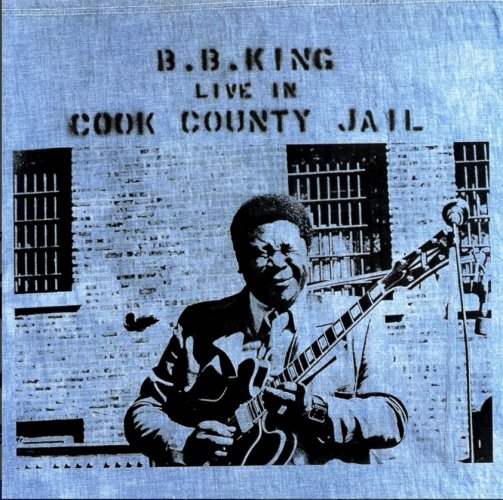 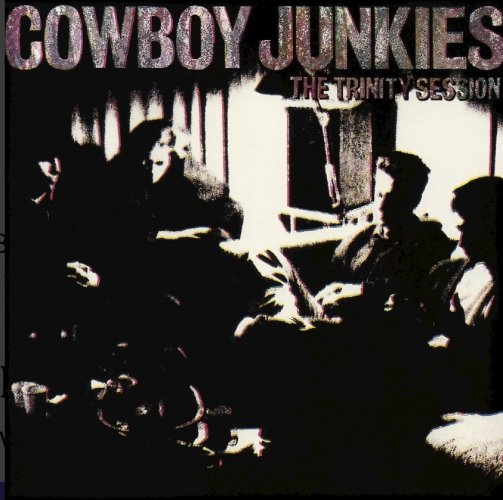 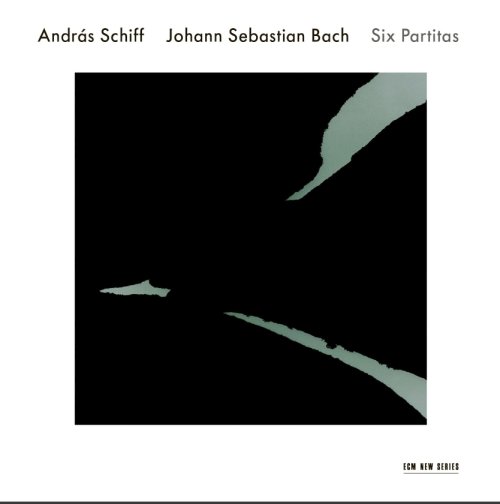 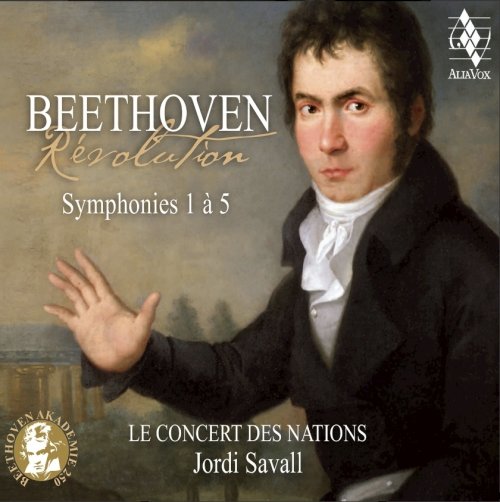 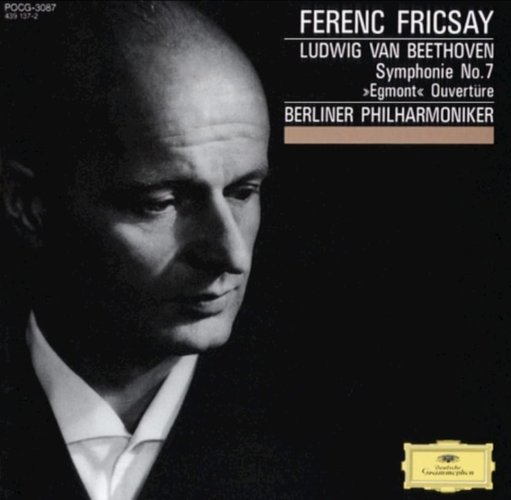 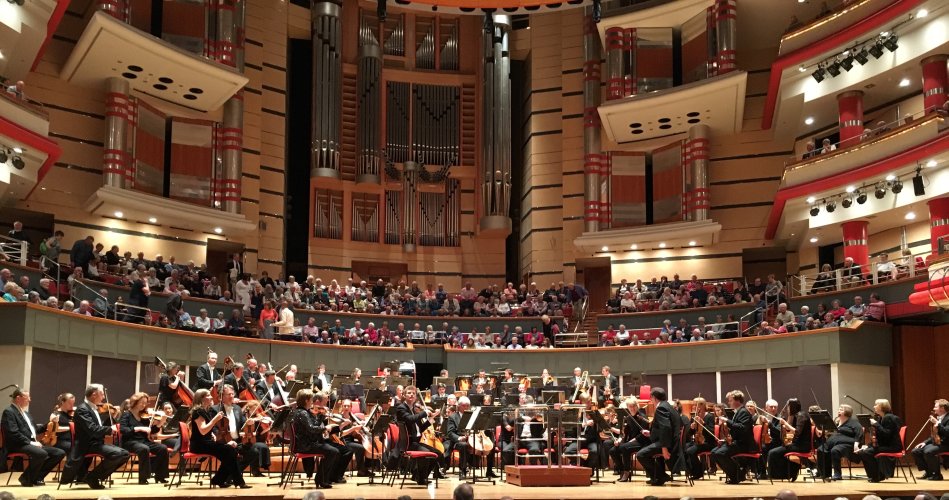 You are using an out of date browser. It may not display this or other websites correctly.
You should upgrade or use an alternative browser.
CHORD ELECTRONICS DAVE

Reactcore said:
Ok this project stays on hold for a bit.

I did some measuring with a lab supply.. those caps take 30sec to charge on limited 1A.

I can't just place them directly over the power rails without controlled charging first. It would otherwise overload the regulators.

I must design a charge stage first.
Like its done in TT2 actually.

I had been wondering how you were going to do it. I did some playing around with supercaps in a power supply last year and connecting them when they are fully discharged is a bit like shorting out the feed from the voltage rail. Expect exciting things to happen and probably magic smoke!. I did introduce an initial charge current limiter and also tried a switch to do the initial charge from a high current supply but ultimately I abandoned the super caps because of their higher noise and now use low noise caps instead.
Sources - Antipodes K50, Innuos Zenith Mk3. PhoenixUSB + PhoenixNET.
Digital - Chord MScaler + Dave (both with Sean Jacobs ARC6 power supplies).
Amplifiers - Pass Labs XA60.8 monoblocs.
Speakers - ATC SCM150ASL active, Spendor SP200.
T

Somatic said:
I think its my source or possibly my Dave but I can try the one you linked. Did you get this one to work 24/192?
Click to expand...

ecwl said:
So @Rob Watts has said in the past that for most amps that are connected to the DAVE, it is likely that RCA would sound better than XLR. Well, I have had my XLR cables between DAVE and Etude for a very long time. And I hate switching cables behind my cabinet or just switching cables for switching sake (especially if it’s just to get a slightly different sound but not a genuine improvement). And I actually don’t enjoy A/B’ing cables or tweaks in general as time is precious so it’s always better to listen to more music. Hence, it was something I never bothered to explore until today…

And as expected, the product designer knows how to optimize the performance of his products. I’m getting better transparency and soundstage depth with the RCA over the XLR so voices and instruments take on slightly more 3D holographic volume. The sonic improvement is just big enough I think I’ll have to switch the cables permanently.
Click to expand...

I hate swapping cables and components as well, but sometimes you do have to make the effort.

I have always preferred the RCA output from Dave, irrespective of amplifier topology, for the very reasons that you mention. I have said so on here a few times in the past because it seemed apparent that most people seemed to opt straight for XLR without properly trying them out against each other. For me, RCA gave a lot more subtle detail, air, dimensionality and transparency. XLR gave more dynamic slam, punch, warmth and solidity and I can appreciate why some may prefer that. It’s all about taste and preference and I do wish that more people would use words like ’preferred’ and ‘favoured’ instead of better and best. It’s not a competition!

I am pleased that you are enjoying this discovery and would encourage others to try both ways thoroughly before deciding.

Malcyg said:
I am pleased that you are enjoying this discovery and would encourage others to try both ways thoroughly before deciding.
Click to expand...

Well hell, now I have to A/B them. Hope my dealer has both variants.
SRC-DX->Dave->Oor/Hypsos->Z1R/ Meze Elite "Dark Mystery"

Also in my case using two Etudes in mono I like the result much more from Dave's RCA (I've had it for about a month, I couldn't imagine such a big difference compared to TT2)
Innuos Zenith Mk3 - Phoenix USB - Mscaler - DAVE - 2 Etude in bridge mode - Blumenhofer Genuin FS2 MK2

So I have the following conjecture about why most of the time, RCA is technically superior to XLR from DAVE.
If you’re driving your amp directly, let’s say listening at a volume level of -19dB via XLR so you’re putting 1V via XLR into your amp. If you’re using RCA, your volume level would be -13dB to get 1V into your amp. But since the -19dB signal and the -13dB signal all come from the pulse array DAC which has a fixed noise floor, you’re actually going to get slightly better SNR from the -13dB compared to the -19dB signal. Because the way the XLR generates the 1V signal is to take a -19dB 0.5V signal from the pulse array DAC and then feed it through the inverting amplifier to give you the 1V. So with XLR, you’re starting off with a lower signal with slightly lower SNR and then adding an inverting amplifier which may affect transparency.

Of course, this is purely from the DAC end. Depending on the amp, the signal from DAVE could be attenuated, altered, via RCA/XLR which could also affect SNR or transparency.

To me, the interesting question is for people who normally hook up their integrated amp (or headphone amp with volume control) to DAVE. Because if you normally just set DAVE into DAC mode (-3dB), then RCA would output 3V and XLR would output 6V and you might just adjust the integrated/headphone amp volume control to balance the higher voltage from the XLR and you might prefer the XLR sound. But to me, then, the better comparison would be to use RCA and set DAVE at +3dB so that you’re getting 6V RCA into your amp and compare that to -3dB at 6V XLR into your amp. We are of course assuming that your amp’s volume control is not going to clip a 6V RCA signal. I suspect in that comparison, given the right circumstances, the RCA output of DAVE would likely sound better than XLR.

Bottomline is that there are a lot of factors that come into play once DAVE is feeding an amp or preamp via RCA vs XLR. Which is probably why ultimately, people just need to test this with their amps if they have the luxury to do so.

adrianm said:
Well hell, now I have to A/B them. Hope my dealer has both variants.
Click to expand...

Yes, my comment could read a bit condescending. Not intended, must have been the Sunday wine speaking. What do you mean by dealer having both variants? I was assuming that most amps have both input options.

Yes, my comment could read a bit condescending. Not intended, must have been the Sunday wine speaking. What do you mean by dealer having both variants? I was assuming that most amps have both input options.
Click to expand...

No, not at all For cables I mean, my amp's not here yet so I haven't bought any. I liked the Crystal cable micro diamond XLR's i've auditioned, but i'll have to check out a pair with RCA terminations as well for an apples to apples comparison.
SRC-DX->Dave->Oor/Hypsos->Z1R/ Meze Elite "Dark Mystery"
8

Triode User said:
ultimately I abandoned the super caps because of their higher noise
Click to expand...

No wonder. That's why I feel the blacks were underwhelming on the lps 1.2 and tt2.

801evan said:
No wonder. That's why I feel the blacks were underwhelming on the lps 1.2 and tt2.
Click to expand...

Capacitors dont generate noise by themselves
The noise triode mentions comes from cap applyance for ripple rejection.. Then net noise passes more easily through them.

I want to use them differently.. at the end of Dave's internal linear regulation stage.. as steady current buffers ..giving Dave's amp more juice to drive my cans.

801evan said:
Tried Orea and stuff from Herbie's audio lab and other stuff. Sorbothanes still win by a lot. Some ppl don't like it coz they claim it dampens too much. I don't think so at all. It's coz their stuff is too noisy that sorbothanes can accentuate those issues. I'm now using EMI blankets and its like the missing piece to the puzzle.
Click to expand...

I tried the same test: four IsoAcoustics Orea vs three Vibrapod #2 plus cones under the DAVE. Vibrapods sounded (much) better to my ears too. 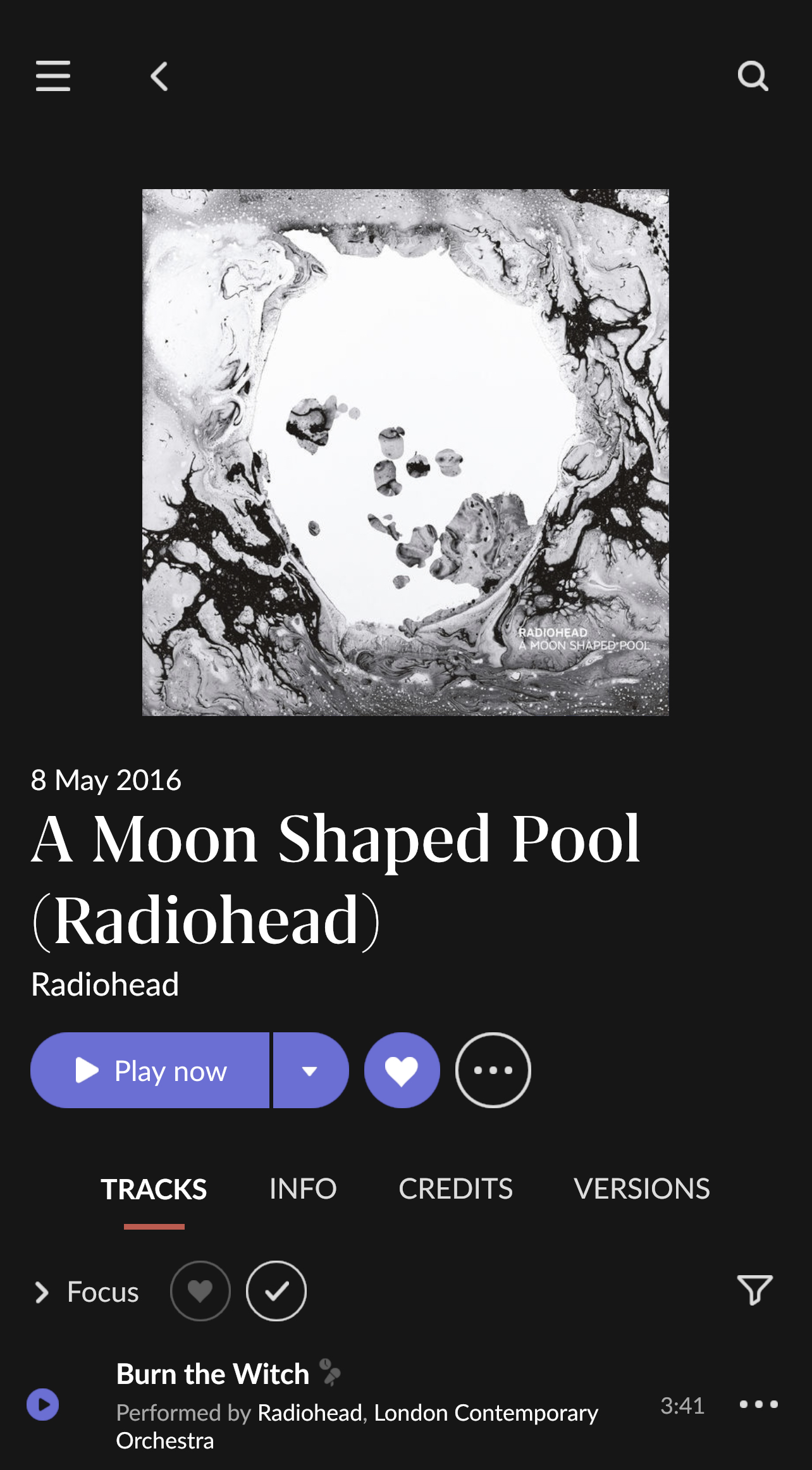 A moon shaped pool sounds completely different on Dave then it did on tt2.
Hearing much more intent, layers. It sounds so calm.
It was really relaxing, I might add an etude, although I’m direct driving happily to 94db efficient omega cam speakers/sub.
If anyone can talk me into it, plz do.
Last edited: Jul 11, 2022
First they came for the joggers,
But I was not a jogger.
Then they came for the EDM fans,
But I usually preferred Neil Young...
They're coming to get you Barbara

I lucked into a Sablon Evo USB cable on Ebay last week. It arrived yesterday and I've only had a chance for a quick listen. It connects from a Matrix Element H USB slot powered by a low noise lpsu to power my SRC-DX.

Quite a jump from my Artisan Silver USB cable. More space, instruments more clearly separate within that space, and it seems to tease out more rumble (within the scope of my Raals). It's too hot to go running in the evenings, so more time to evaluate but it should keep me happy until I decide if a psu upgrade for Dave is "necessary".
8

I tried the same test: four IsoAcoustics Orea vs three Vibrapod #2 plus cones under the DAVE. Vibrapods sounded (much) better to my ears too.

What EMI blankets are you using?
Click to expand... A moon shaped pool sounds completely different on Dave then it did on tt2.
Hearing much more intent, layers. It sounds so calm.
It was really relaxing, I might add an etude, although I’m direct driving happily to 94db efficient omega cam speakers/sub.
If anyone can talk me into it, plz do.
Click to expand...

I think if you add an Etude to the Dave and your high efficiency speakers, Tom Yorke will clap just for you

Connecting the Dave to the Etude with RCA will keep all the transparency. The first watts also sound good. I started with a stereo Etude for my Blumenhofer Genuin FS2, then, I had a credit from the seller and I wanted to try one per channel in bridge mode, the result in my opinion is excellent. the internal fan is not an insurmountable problem,
it is very transparent as I told you, fast, very neutral in my opinion. always in my opinion, beautiful little object.
Innuos Zenith Mk3 - Phoenix USB - Mscaler - DAVE - 2 Etude in bridge mode - Blumenhofer Genuin FS2 MK2
You must log in or register to reply here.