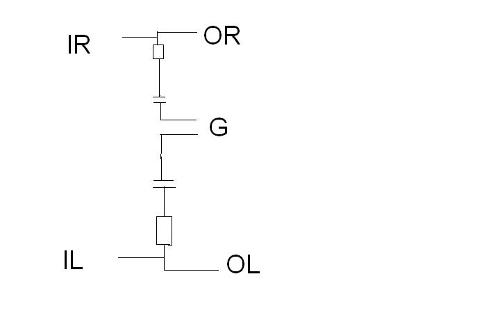 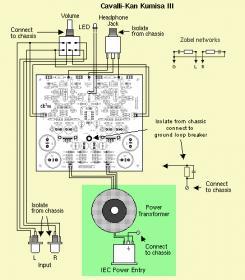 See full thread gallery...
You are using an out of date browser. It may not display this or other websites correctly.
You should upgrade or use an alternative browser.
Cavalli-Kan Kumisa III help? CK2III

It does settle on the idle current much faster, but it takes about one hour for best sound. It is not bad at all after 3-4 minutes, but improves.

amb, thanks for pointing the right forum.

Does anyone know how well this amp will do with low impedance planars that draw lots of current?
Curious about using the CK²III with the upcoming Mr.Speaker AEONs

Eh, doubtful at best to be honest. A pair of push pull transistors without a big heatsink. The real problem is the switch mode dc regulators couldn't do much for the serious almost infinite/or zero impedance of Planars. You know they are just huge ultra leaky capacitors which start ionically conducting with more playtime and you know large sounds. AKA very hard to predict and can have a largely varying impedance over the total surface of the membrane.

They do have a fixed resistance for setting up a sensitivity level but that doesn't necessarly mean that they will actually move or move air that has been charged over a long period of time or readily charge and keep new air charged...rather than the grid transmitting/vibrating to your jawbone vs the actual pressure of moving air-flava flavaaaa

The benefit of feeling the pressure is knowing that the random(key) charged pockets of air are not indroducing reflexions or adding/subtracting noise and or signal.

the worst is when they just stop charging....aka its dead. gone a Viking, off to the Ether, whatever floats your boat. At least moving coil can at least move some air...sometimes...who knows. were we camp classe D or camp class A? They do work quite well for burn in and maybe some new Mylar or whatever is used. Gotdamn that was fast, wait, what was fast....hmm...hehe. Spooky spooky. Dookey?

What switch mode DC regulators? Are you thinking of a different amp?

Most likely, my bad. Help me understand whats going on with 3 pin vregs.
You must log in or register to reply here.