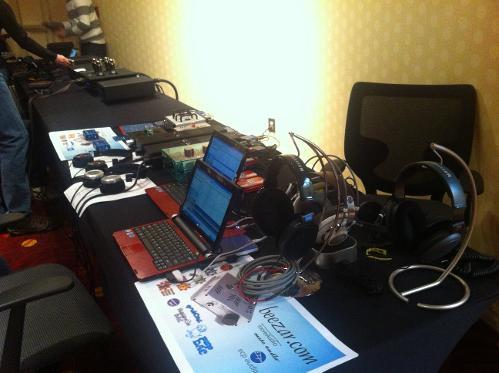 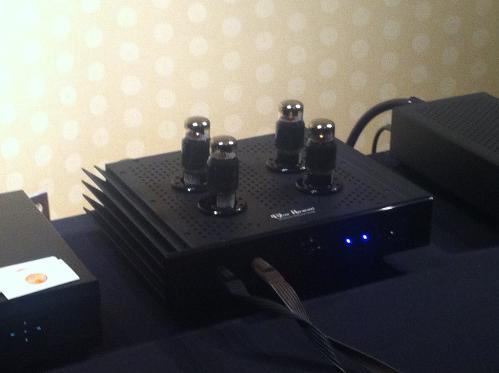 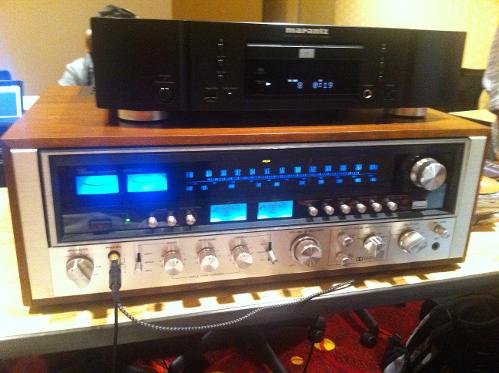 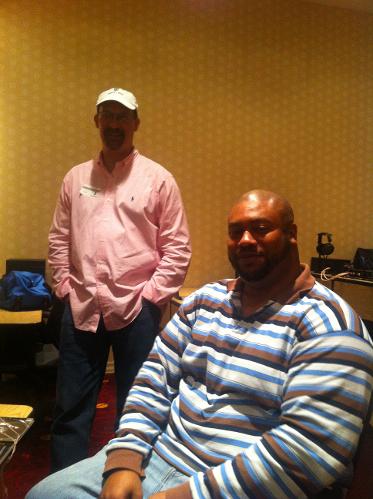 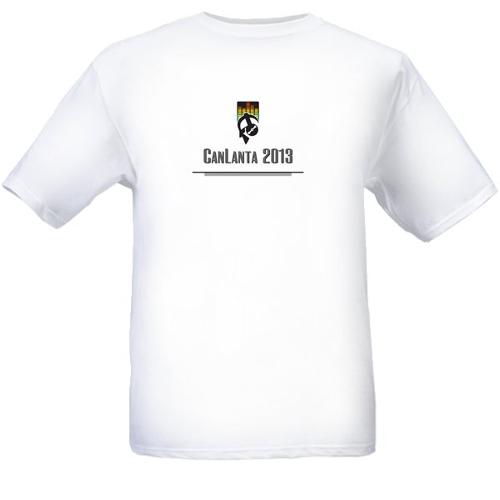 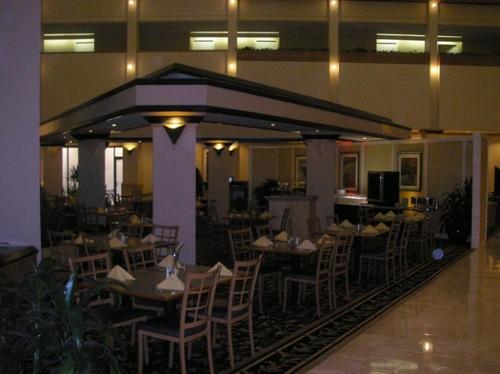 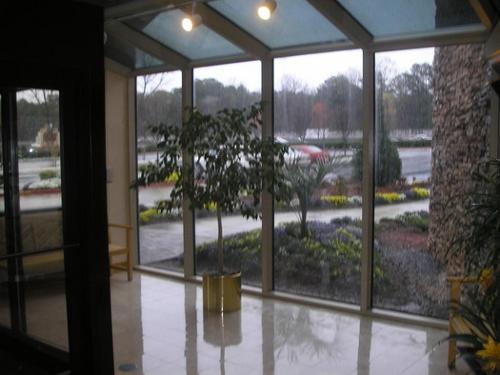 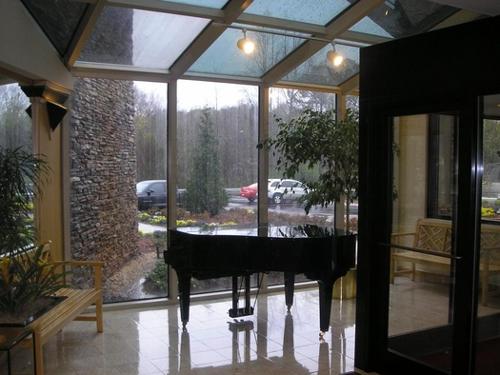 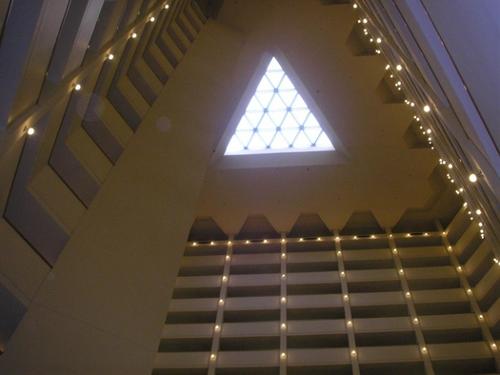 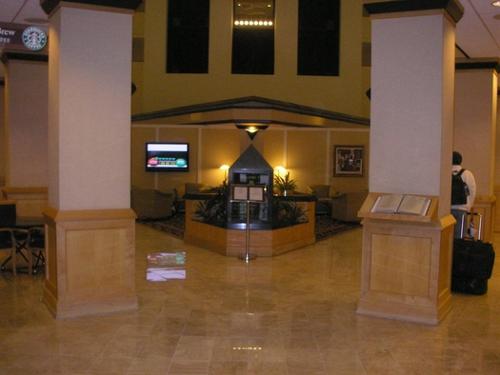 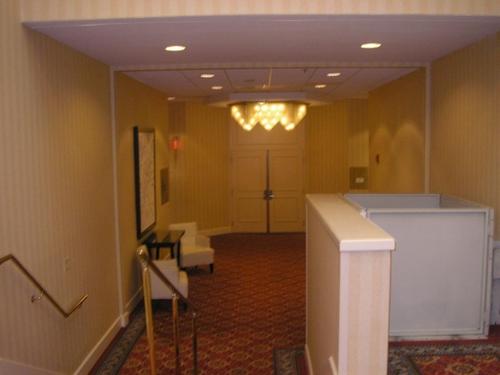 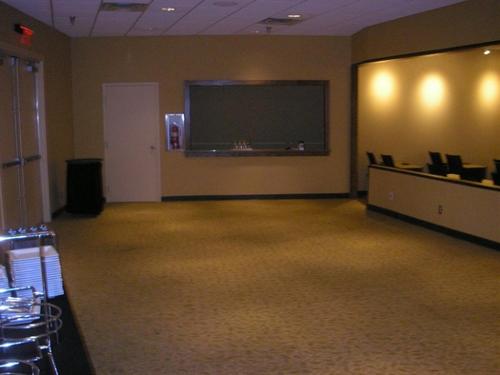 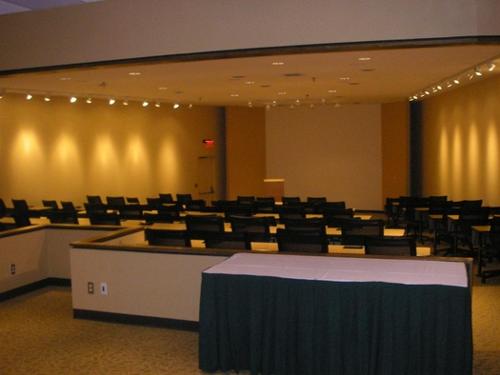 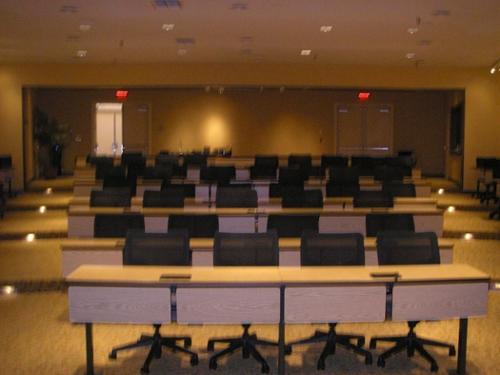 See full thread gallery...
You are using an out of date browser. It may not display this or other websites correctly.
You should upgrade or use an alternative browser.
CanLanta 2013

Count me in!
I don't have much equipment but it would be great to hear what others have and help my wallet lose some weight...

Could we start a list at the beginning of the thread with what equipment people are willing to bring and what people will be attending?
Semi retired from HF...not responding to PM's.

matttcg said:
Could we start a list at the beginning of the thread with what equipment people are willing to bring and what people will be attending?
Click to expand...

matttcg said:
Could we start a list at the beginning of the thread with what equipment people are willing to bring and what people will be attending?
Click to expand...

A good idea but just remember that the organizer does have a job and a family to care about. Having been on the organizing side, I can tell you this is no trivial task.
d-_-b
Sounds like fun

Just got an addendum to the contract. The hotel discounts will be available now Thursday May 2 - Saturday May 4, 3 nights instead of 1. Still 15 rooms. Trav

I'm glad to see this event and look forward to attending. This will be only my 2nd meet after attending the AVCOA event last year.

All my equipment is extremely portable with a Fiio e7 and e9, Westone 3's, Etymotic HF-3's
Ultrasone DJ Pro's, and a Dell laptop with 2 hard drives and an IEEE1394 or FireWire port.

I plan to bring this rig and will be happy to share it.

I change gear about as often as I change socks, so there's really no telling what I show up with. jk

I'll have hd650 with custom cables. Maddogs with alpha pads. Most likely the he4. The amp will be a bit of a mystery.

For the brave of heart, I will have for demonstration, my 20 plus year old vintage denon amp. It's certainly a "use at your own risk" affair. But man, does it have some serious punch and dynamics!! My hd650 can handle it...barely. It's a real love affair with orthos and the old denon. But hey, if you plug in your sensitive iem's into the old guy and they catch fire...you've been warned.

A mint condition amp identical to the one I'm bringing sold today on ebay for $43 plus shipping.
Semi retired from HF...not responding to PM's.

Yeah I am very excited about this event and barring any upcoming surgery "i have a lot of them these days"
i will be there and will bring my WOO WA7 and my LCD-2, Grado HF-2 about 600 gigs of FLAC files and my mac book air.
You can always learn something.... If you're not careful.

I have my LA2000 lite (markl modded D2000) with african padauk cups and hopefully by the time of the show I will have recabled to something truly special.

I should also have my magni and modi stack arriving soon too which  can bring along.

Just curious if there will be WiFi available or not at the venue? Although I have some FLAC albums on my laptop, I primarily use my Spotify Premium account for ease and variety. It also enables others the option to listen to whatever they want on my rig, and not necessarily whatever I have available in FLAC.
Emotiva XDA-2 (Gen 2) -> DNA Sonett 2 -> | Focal Elear | Sennheiser HD 800 (SD Mod) | Sennheiser HD 700​
Past Amps- Bottlehead Crack + Speedball | Darkvoice 3322​

For the moment I'm planning on attending - it happens this date is my wedding anniversary (28th), so I won't be able to stay all day.  For Matt and the others interested, I'll be bringing a Bottlehead Crack with speedball that I built in December 2011. I'm not a high zoot tube guy, aside from what Bottlehead sent me (a GE 12au7, and Westinghouse 6080) my other tubes are newish Tesla/JJ and Electo-Harmonix and Sovitek Russian tubes, all of which sound so similar to each other I can't make a pick between them.  I usually run the Russian tubes because they are dead silent.  The older GE and 6080 buzz and hum until they've been on for an hour. I feed it with an ODAC.

Ron
You must log in or register to reply here.