Up for your consideration is a Burson Playmate Everest version DAC/AMP Combo! This is the most expensive silver version which retails for $749 and I only asking $499 (shipping included!), quite a savings! It comes with 2 Burson V6 Vivid OP amps and 2 V6 Classic OP amps installed.

I am selling it because I dont have that much free time for gaming and music these days and I dont need anything this high end as a result. I have decided to just use a Brainwavz Alara headphone which doesnt require a amp this beefy!

The Playmate is in very good condition, I preordered it and got one of the earliest versions. It actually failed on me once and Burson replaced the whole PCB about a month ago, so internally its only about a month old! I have updated it to the latest firmware on the Burson website, so all you need to do is download the new driver and its ready to go!

It has a few scratches on the case which I have tried to show in photos but it was hard to get them to show up on camera. None of them are severe enough to hurt its looks in anyway. The screen also has some scratches that were there when I got it new out of the box. The screen has a slight flicker on it near where it displays the sample rate, its a very minor thing but wanted to mention it in interest of transparency!

Other than these previous mentioned issues it works and looks great! I have tested everything except for the USB-C input on the front as my phone doesnt have the ability to use that. Some people have complained about problems getting it to work in general with the Playmate but hopefully firmware updates fix that.

I am also including a set of 4 Muses 8920 OP amps in case you want to play around with OP amp rolling. Both the V6 and the muses sound amazing to me and are some of the best OP amps you can get. They sell for around 13 dollar a piece on ebay so its quite a nice extra value! They were purchased from Akizuki Denshi here in Japan so they are genuine unlike what you might get off ebay!

All of the original accessories are included except for the 6.3mm adapter which didnt work. I am sure most of you have a ton of them anyway.

This will be shipped from Japan using Japan Post EMS service. Its a pretty fast shipping method, usually takes 3-5 business days plus whatever customs time.

If you have any questions please let me know and thanks for your interest! 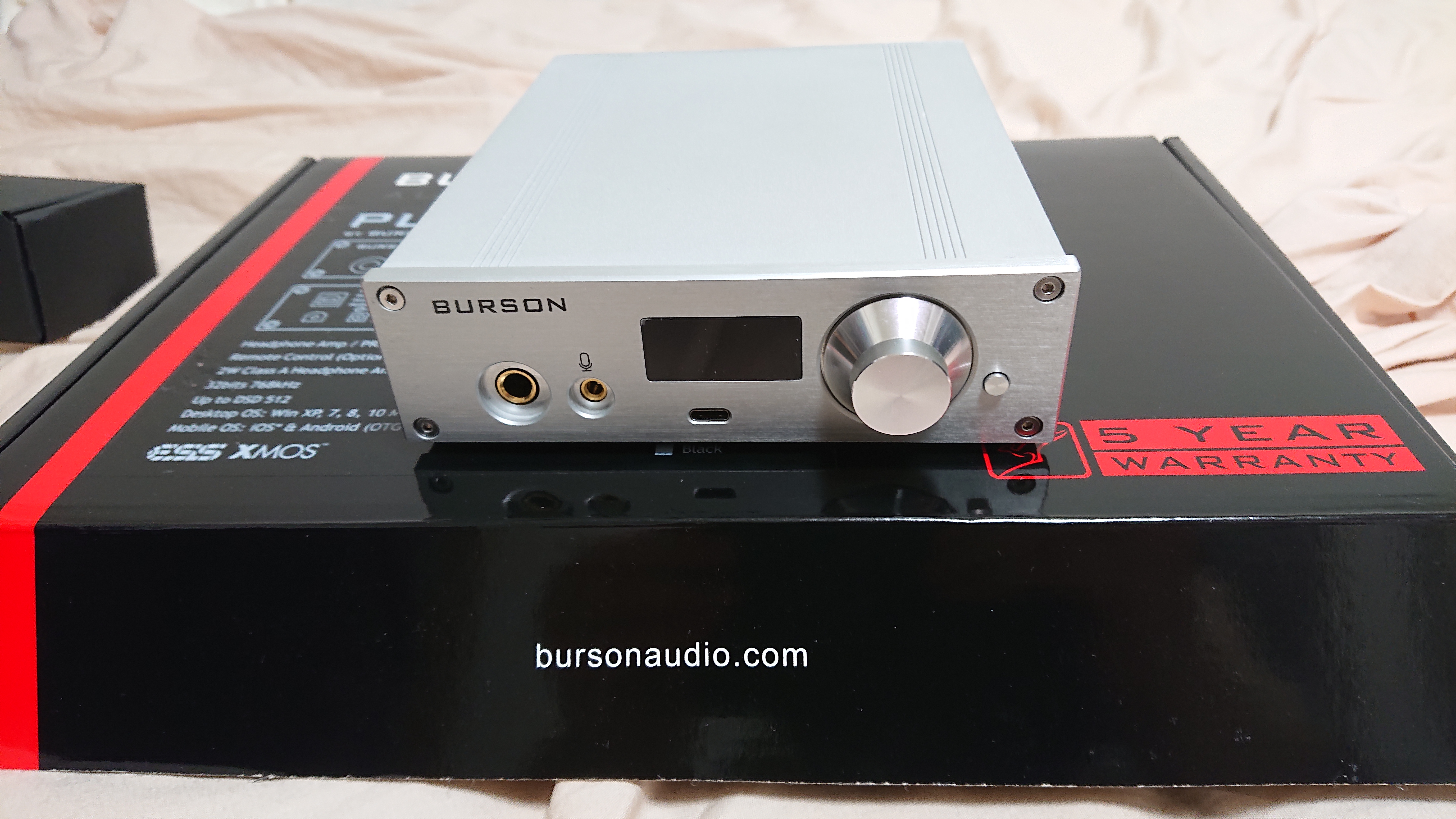 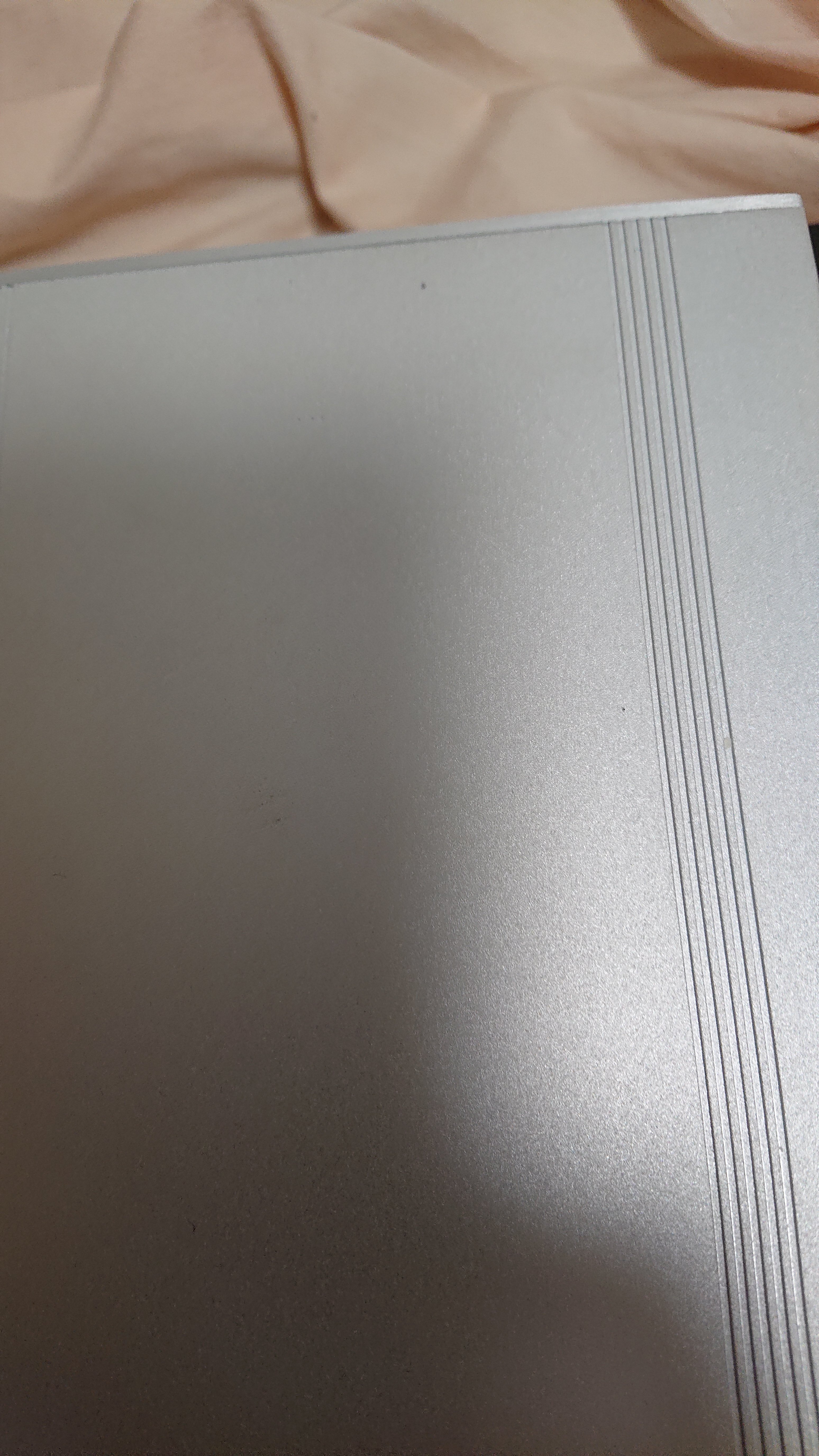 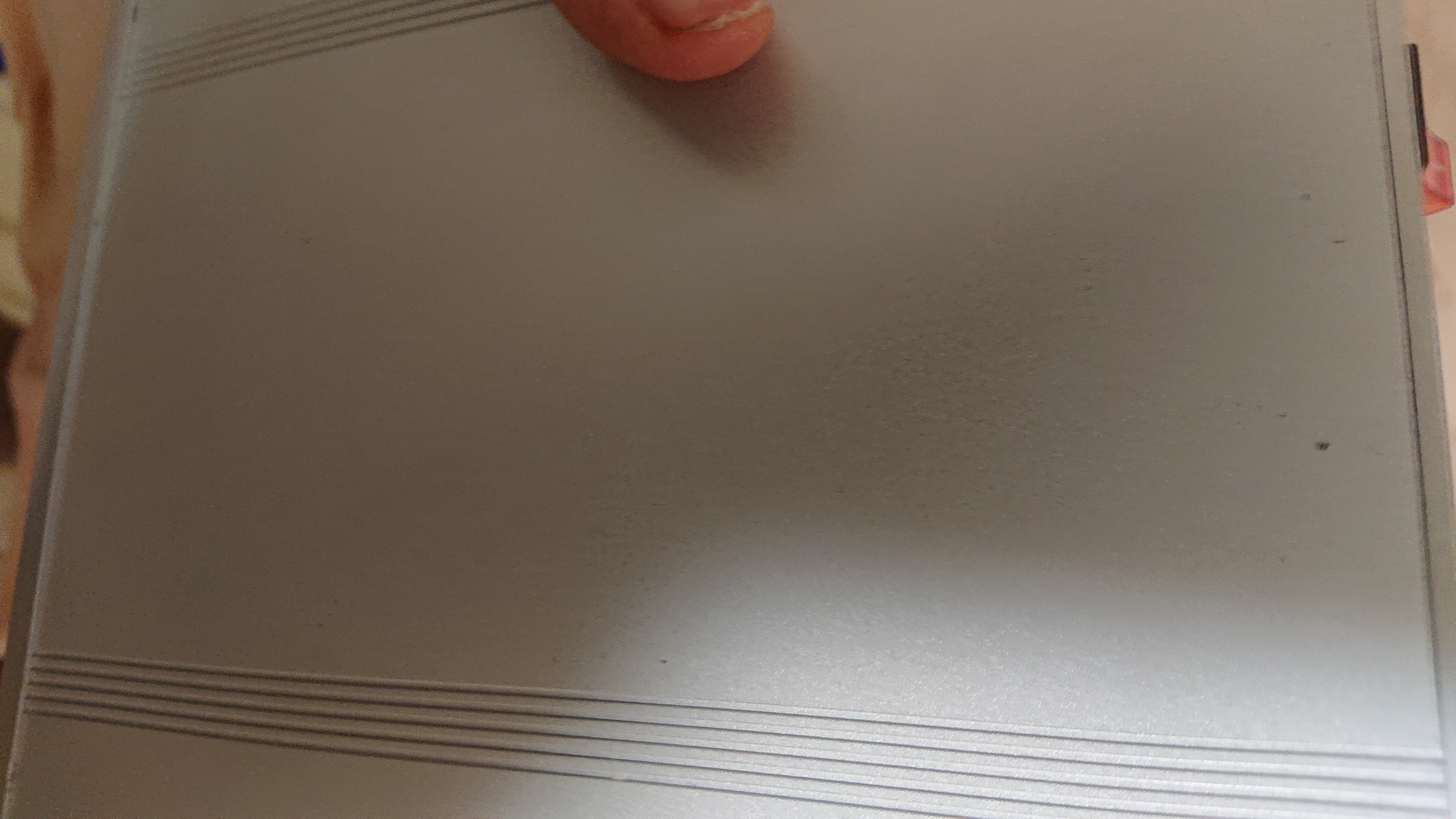 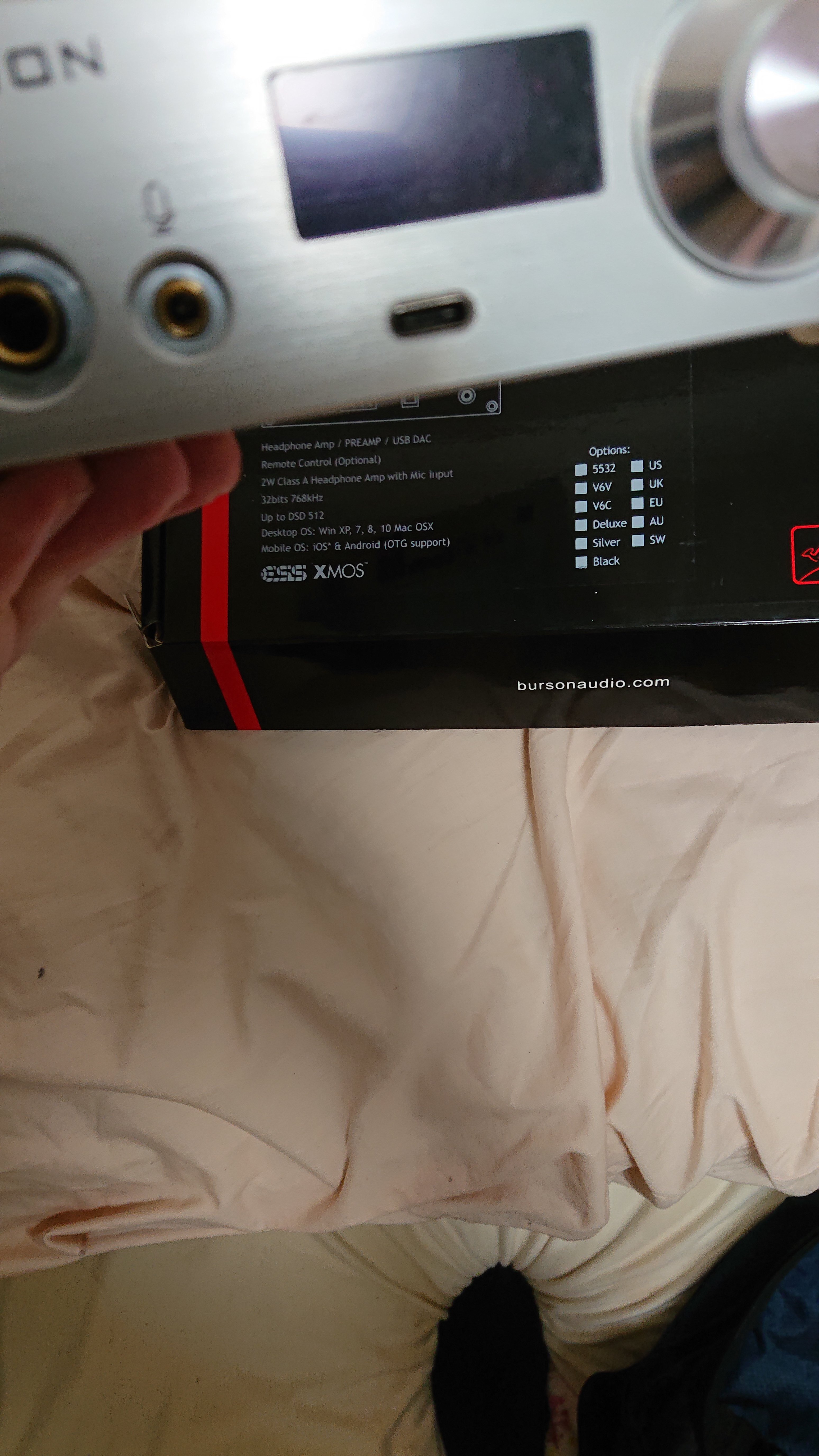 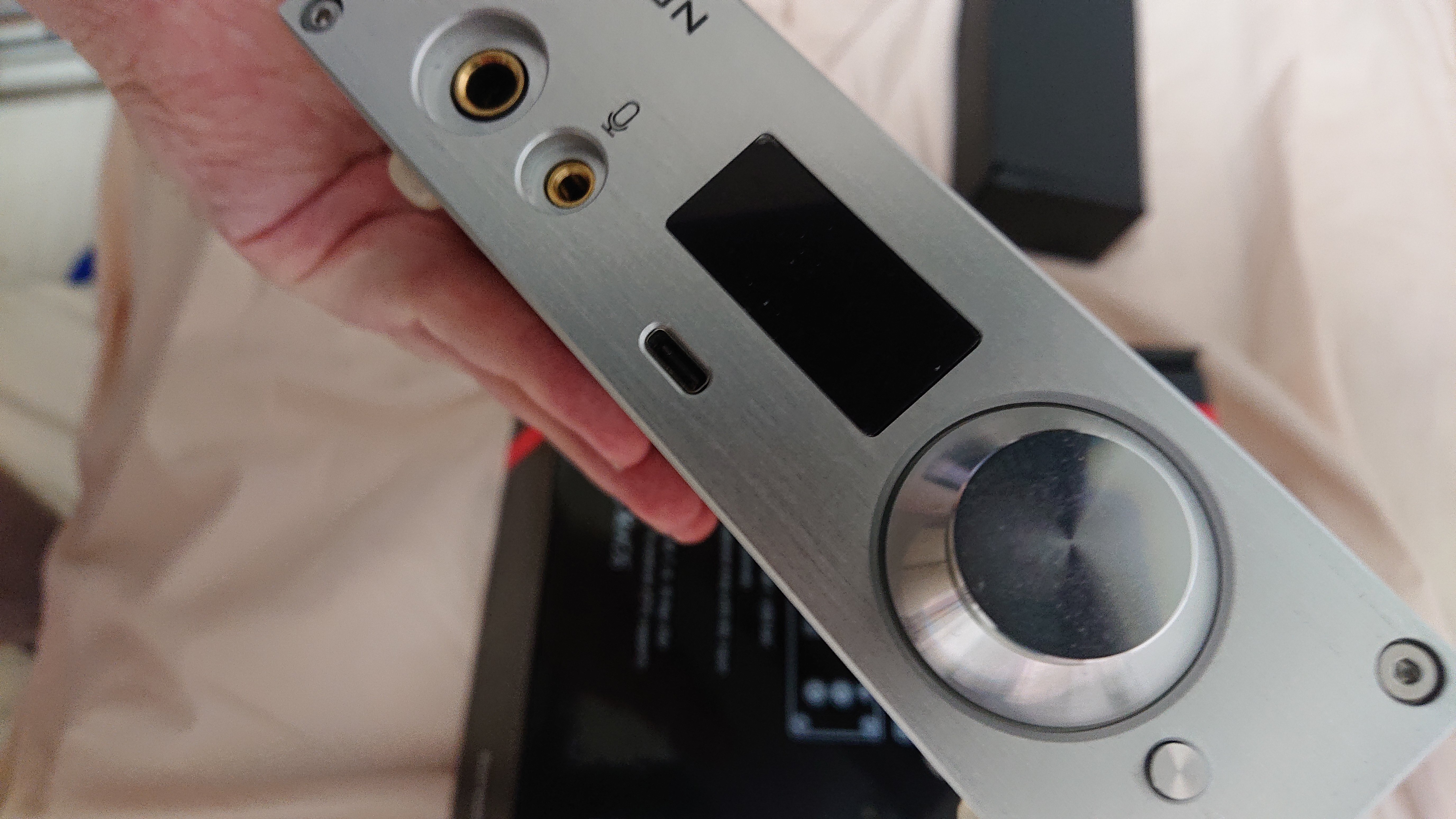 selvakumar said:
hi is it available
Click to expand...

selvakumar said:
price and can you ship to india
Click to expand...