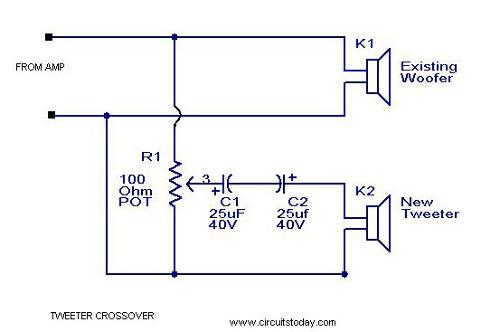 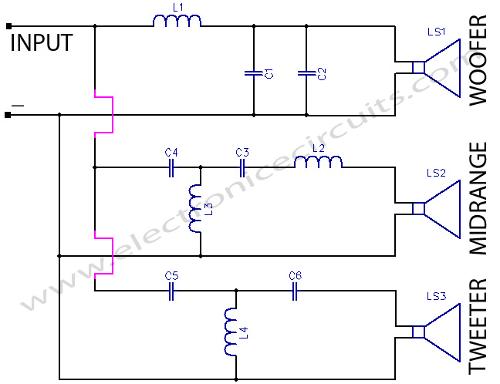 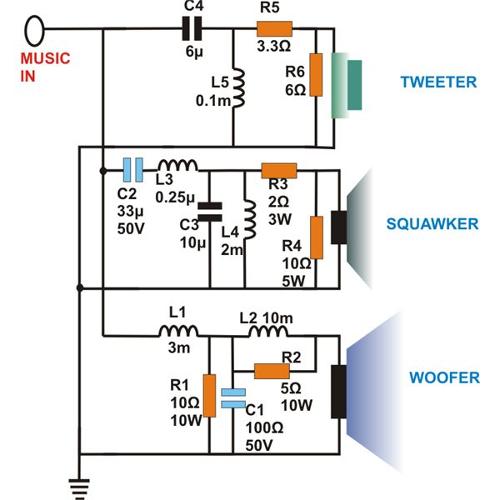 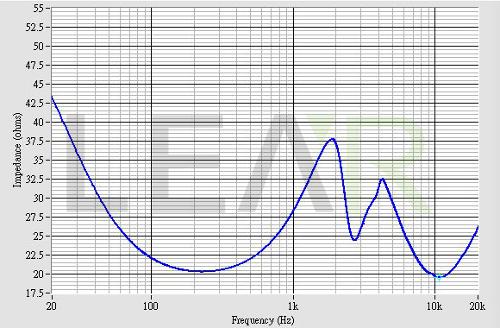 See full thread gallery...
Can some player be incompatible with some headphones?
post-10600309
Thread Starter
Post #1 of 9

Guys, I want to ask, what is the science behind the statement "some players can't drive some headphones". For example, I've read many opinions that ihifi 760 is bad player for BA headphones. Why is that? Because it has "wrong" output impedance? But why it can drive well dynamic phones with same impedance as BA that it can't? Because if we find graphs of player testing under the load, we may see that they are same for almost any load (for dx90: http://personalaudio.ru/upload/medialibrary/f2b/f2b7e8fd563ba04f53264754e679282e.png, full review - in russian - here: http://personalaudio.ru/detail/ibasso_dx_90/). Or we can add amplifier but even in this case I can find opinion that "ihifi 760 is just not for BA headphones".
Can some players really be incompatible with some earphones?
Is there any real science or just audiophile's believes?

Besides high output impedance precluding low impedance headphones, and a noisy output precluding sensitive headphones, no.
In these cases it's also more a matter of sub optimal pairing, rather than outright incompatibility.

With one headphone and one multi-driver IEM, both having the same nominal impedance, I'd be more discerning in my choice of DAP/amplifier to use with the IEM.
Although nominal impedance might be the same, multi-armature IEMs tend to have an impedance that varies more greatly with frequency, and hence vary more in frequency response when paired with a high impedance output.

There are some cases where an amplifier can be faulty in a strict sense, but where the fault is only likely to affect some headphones.
Some exotic designs can f.ex. have a level of DC on its output that would be harmfil to sensitive headphones and IEMs, but not to some big Beyer or Senheiser.
Beware of the Leopard

there are several questions in one, but the most simple answer is yes, some daps are far from ideal depending on what headphone you will use. and most of the time you can yourself make an estimation of that by making sure you'll have a good damping ratio.
and also you might wanna check what the amp section can deliver if you plan on using a hard to drive headphone. lot of current for low impedance/high sensitivity phones, lot of volts for high impedance/not so good sensitivity ones, a lot of both for low impedance and low sensitivity headphones. those 3 cases usually answer most questions.

I suppose what is troubling you is to see a BA driver with the same impedance as a fullsize headphone, and wondering why one would be ok and not the other one. well first there is sensitivity to consider. but also the impedance value given for a phone is usually the value at 1khz. that information tells you nothing about the impedance value in other frequencies. the impedance of that multi BA is given as 28ohm @ 1khz
but you can see it changes a lot along frequencies (that is very usual in BA drivers and anything with crossovers). on the other hand, fullsize headphones usually have an impedance response graph that is much more stable(usually, not always). so the value given at 1khz is usually ok to use for fullsize cans.

here for an ok damping ratio, your source doesn't need to be below 28/8= 3.5ohm . instead it should be based on the lowest value so you should seek a source below 20/8=2.5ohm.
any source with an output impedance below 1ohm (as should be for any ok multipurpose sources) will be ok and recommended.
any source with an impedance above, maybe 5ohm will start to have an effect on the signature of the IEM. and the higher the value, the more the frequency response of the IEM will get bent the way the impedance response graph is.
by that I mean in my example, that you will keep sub bass and most of the mids, but between 100hz and 1khz the sound will get slightly lower than it should. and same with the trebles.
the value of the change in signature will mostly depend on the impedance of the source, but with a high impedance source the change in signature could be of several DB.

so as you can guess, if you're gonna ignore the damping ratio(and you never should) it becomes very important to know if the impedance response graph of your headphone is flat or not. if flat you don't care that much, it's not ideal but the signature at least will stay the same. if as above you get spicky variations in impedance, you should avoid it and look for a better source(better as in "with proper impedance for that IEM").

now about why a dap can be said to be bad for IEMs, if it is not because of a high outpout impedance, it's usually because of some audible hiss. as IEMs are very sensitive and BAs even more, it is usually on those IEMs that hissing is very audible. now I don't know the ihifi, so I wouldn't say anything about it. but the part saying it is bad even with an amp sounds wrong to me, as a capable amp will solve both the hissing and the impedance. and from the pics that dap has a line out, so I see no reason why it would be bad with an amp(if it needs one).
What is freely asserted is freely dismissed.

Cross overs.  Impedance is complex, includes reactive.  Crossovers is an impedance network.   Crossover network filters the band of frequency segment a driver will handle.  Multi-BA has crossovers.  The output impedance will contribute to the crossover network.  The band will shift. The drivers will output the unintended range. Reasonable?  Also, crossovers is network of LRC,  there is resonance peak for LRC circuit, notice the peaks in the impedance graph?  It's resonance caused by crossovers. Also, here are some RMAA graphs of various load types by DKFT.  Last one is Multi-BA.  Who says all DAPs sound the same?

You really thought all that was clear?!
Welcome to Sound Science. Sorry about your preconceptions.
Never argue with stupid people. They will drag you down to their level and then beat you with experience. -Mark Twain
Amps Sound The Same: Stereo Review January 1987 Pg 78
HD Audio Sounds The Same As CD: Mark Waldrop Real HD Audio / CD Sound Is All You Need
Other Useful Links: AES Audio Myths Seminar / AES Damn Lies Seminar
Share This Post
post-10604823
Post #7 of 9

On the other hand, I still have one question - how can we define, if this DAC with this earphones will be good? From their characteristics? For example, I have cowon d2+ with fiio e11 and vsonic gr07 mk2 (to tell the truth, I can't hear any difference with or without amp, except loudness). And I want buy another headphones, multidriver BA. Do I need to buy new player/amp or current bundle will be enough? From the graph I see that d2 has almos linear responce with load of 16 Ohm and my desirer multidrive BA has impedance 18 Ohm.
Share This Post
post-10604914
Post #8 of 9

If the D2+ sounds good on its own I wouldn't worry.
Going by the second to last graph that SilverEars posted, the D2 seems to handle low impedance loads well enough, and sensitive IEMs have no need for the extra voltage gain that a dedicated amplifier can offer.
Beware of the Leopard

For my ears D2+ sounds good. I had Fiio X3 (I've sold, coz it has no EQ) - and I heard no difference between them. Maybe my ears not so good, maybe DAC's have not so many differences as people say on audiophile forums.
Share This Post
You must log in or register to reply here.