Alright guys, I'm incredibly excited about this one. Burson has announced a pretty beefy gaming/music focused combo unit still retaining the ability to roll op-amps, which the synergy hunter in me enjoys doing. Key take-aways for me on this is the massive 2W/Channel capability, ESS9018 DAC and Xmos USB receiver. It is also a class A amplifier with DSD support and a mic input too.
Oh and..wait for it.... this DAC/AMP fits into a 5.25in PC case bay! No doubt this is miles above anything you could possibly stuff into a PC currently. No cables to external units also makes this a LAN party must. The remote control is also a nice touch. I'm well up to the task to make sure there are no sacrifices made here and I'll be putting it through the paces of competitive FPS and music listening. It is a happy day for the PC master race my friends

Here is some press/detail info Burson has released on the unit so far: 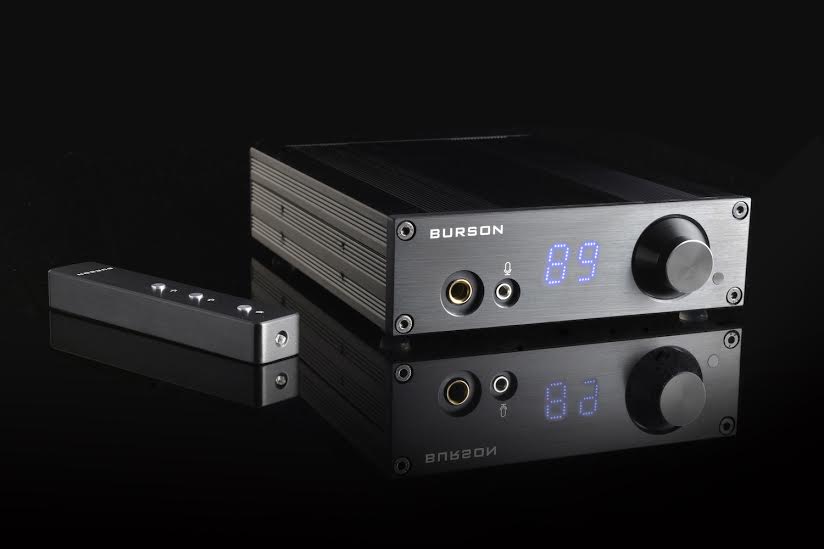 It elegantly fits into any gaming PC, in which case, it draws power from the internal power supply of the PC.
With a high-fidelity mic input, it's the ultimate USB soundcard for any gaming PC. 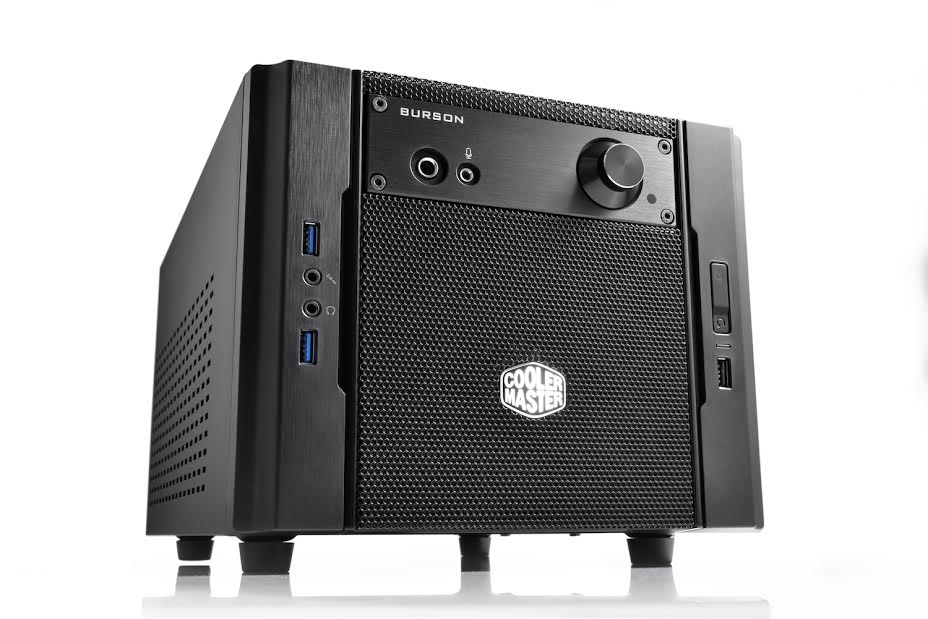 It's the perfect opamp rolling platform, rolling up to 5 opamps to tune its sound to your taste.

Yethal said:
How does it connect to the pc? Via usb header on the motherboard? And does it do virtual surround in hardware or do we have to rely on software solutions?
Click to expand...

Yeah they didn't post a pic of the back of it for some reason. Daddy wants, but needs more info.
My Feedback

I would not want to install that into a PC case myself but use it as a desktop amp. Pretty cool though. Not interested myself but look forward to hearing more! It's hard to tell without seeing the back but it looks like it is just a power port and USB port with no other sort of input.
Last edited: Sep 20, 2017
https://www.head-fi.org/members/amish.164025/
Share This Post
post-13734117
Post #5 of 54

USB input only, there is a thread in the dedicated source components section as the Play does not work as a standalone amp: https://www.head-fi.org/threads/new-burson-audio-play-amp-dac-2w-16ohm-op-amp-rollers-dream.860882/#post-13734111
HiFiHeadphones - Serious About Headphones (Online Shop + Demo Room Facility)​
Share This Post
post-13734203
Post #6 of 54

They just put up a pre-order special too, here's a snippet: 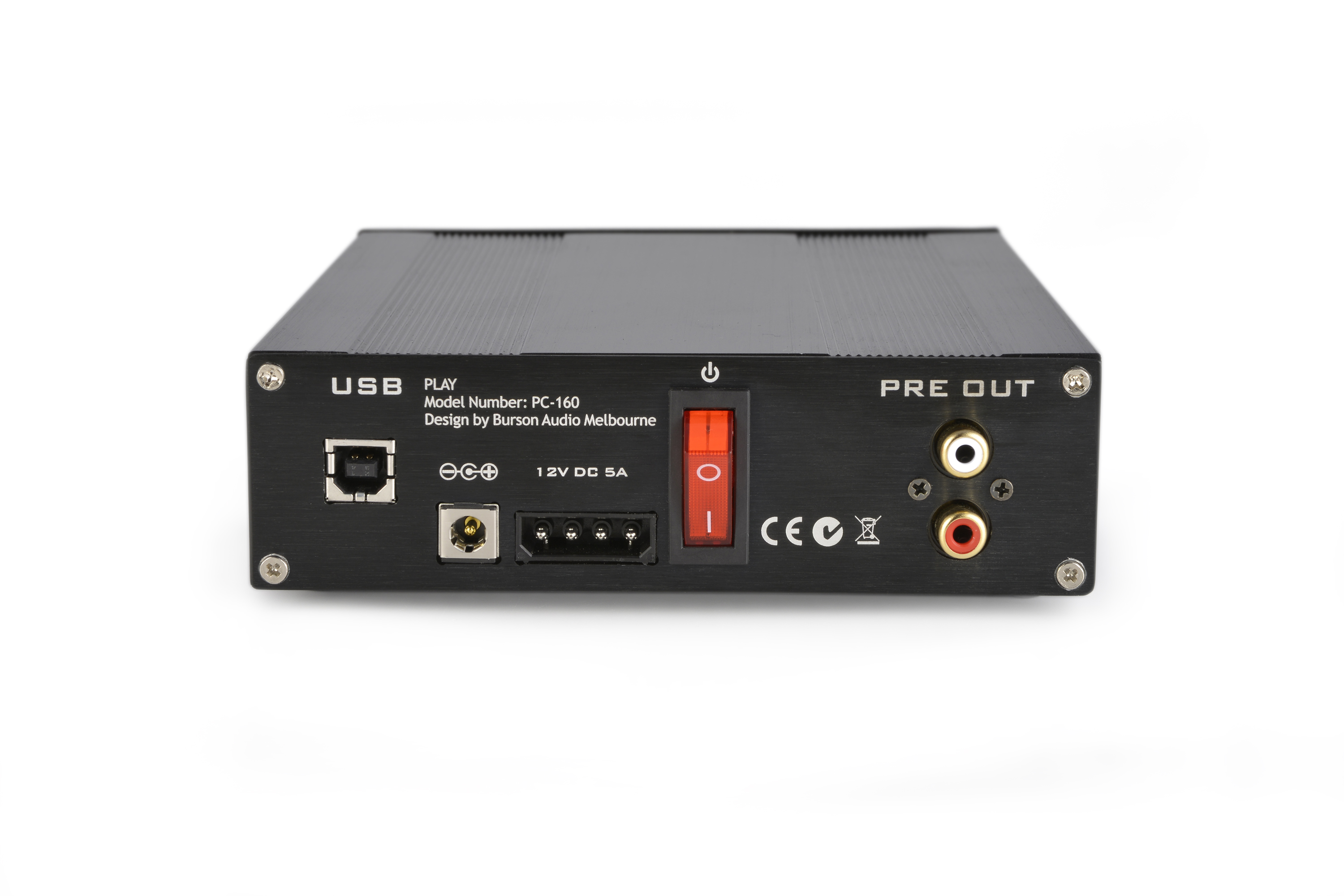 Yethal said:
How would anyone use the preouts with the unit installed in a case?
Click to expand...

Looking at the back I would think the preouts are for those that leave it as a desktop unit. They provide two power options (molex and a transformer).
https://www.head-fi.org/members/amish.164025/
Share This Post
post-13736980
Post #10 of 54

They are up on indiegogo with some nice discounts. Can't wait to get mine installed! 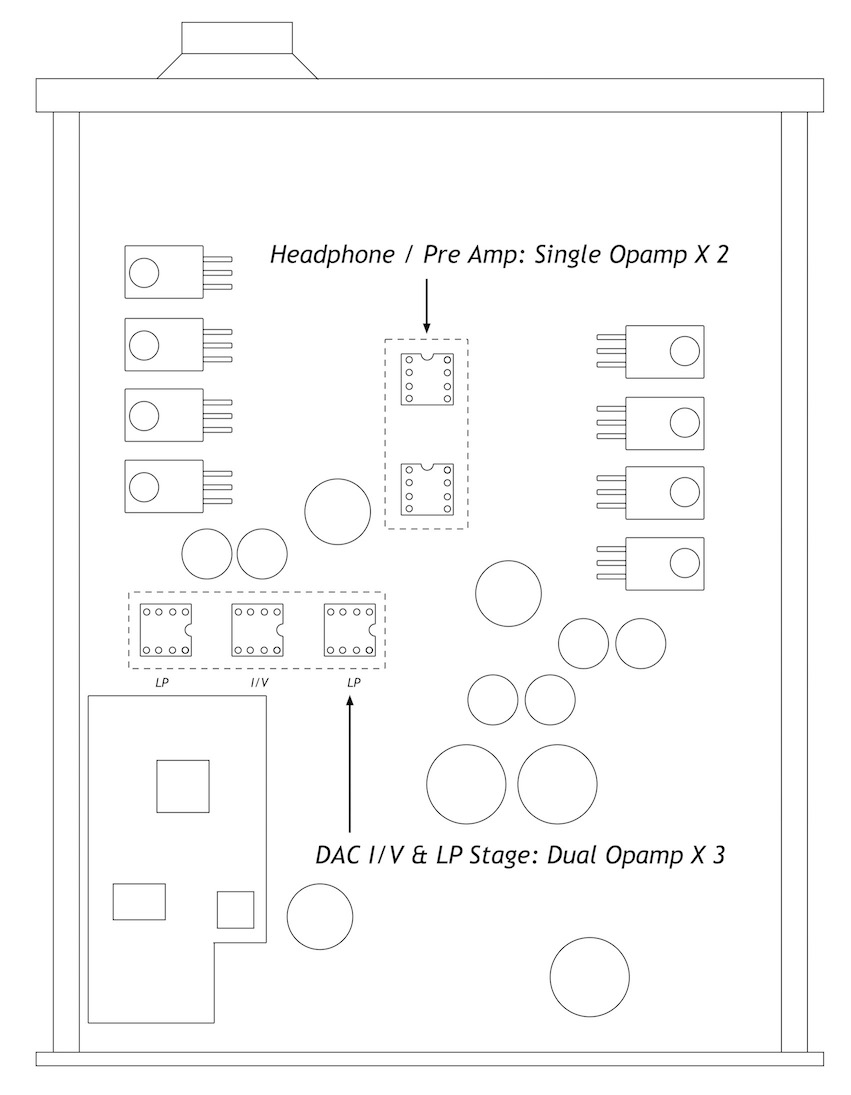 Here is a diagram showing the various five op-amps locations and the function they provided. The three dual op-amps are part of DAC chain. The two single op-amps helps drive the output stage. Any further op-amp rolling in the Play I would start with the two single op-amps first.
Share This Post
post-13773842
Post #14 of 54

Been trying to resist laying ears on it for a couple of days... I failed. This unit is quite enveloping without losing detail. I'm just a few songs in so I'll hold my cards until I have time to sit down for a more serious and analytical listen.. I will however say that this is absolutely an incredible showing for what Burson is capable of. Utterly destroying my Essence STX V5 setup, the gap is so large I won't bother including it in my testing.. the Play is that good.

That is all, back to pink noise