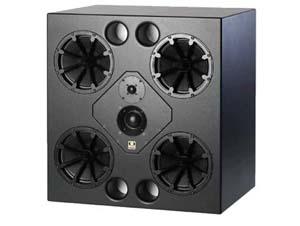 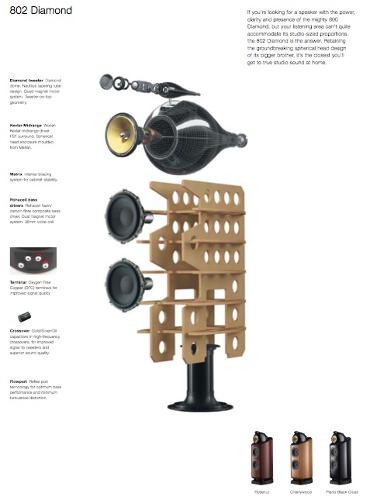 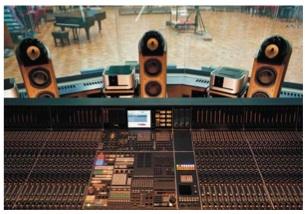 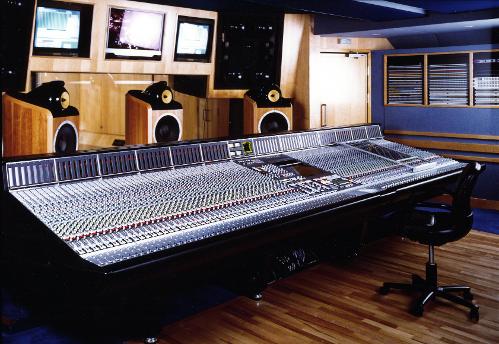 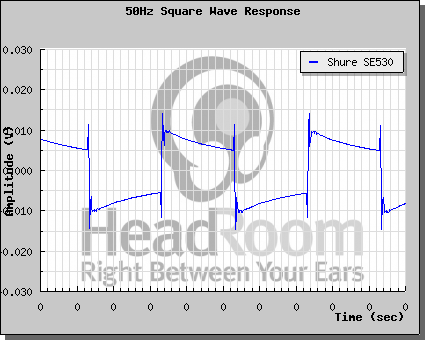 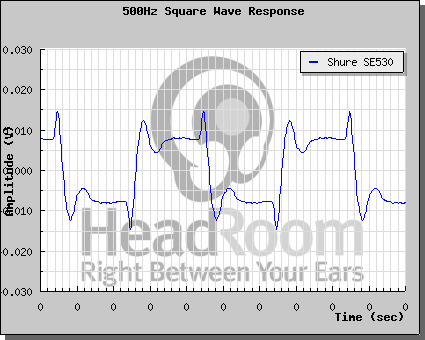 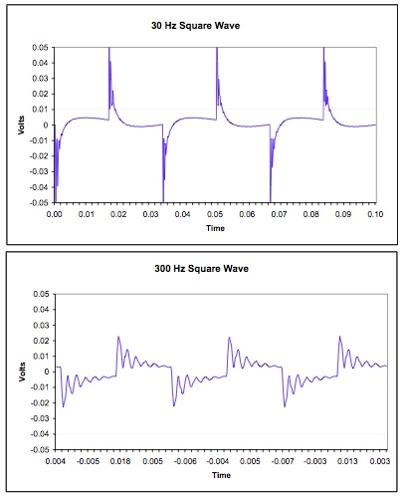 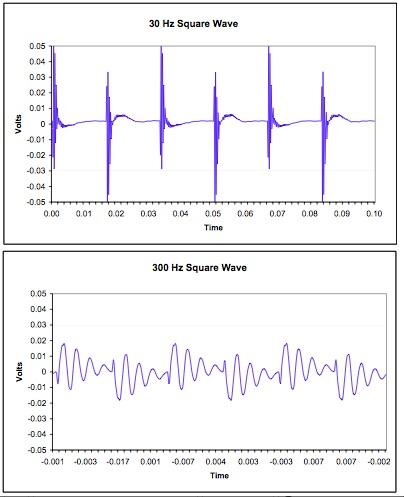 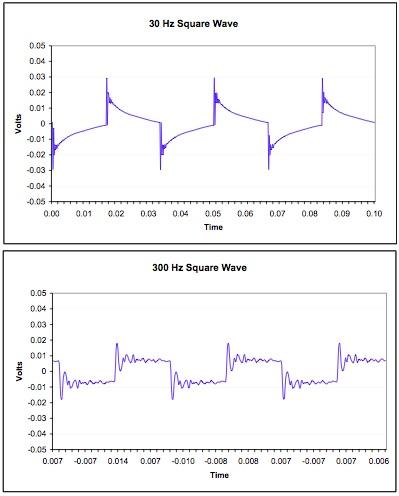 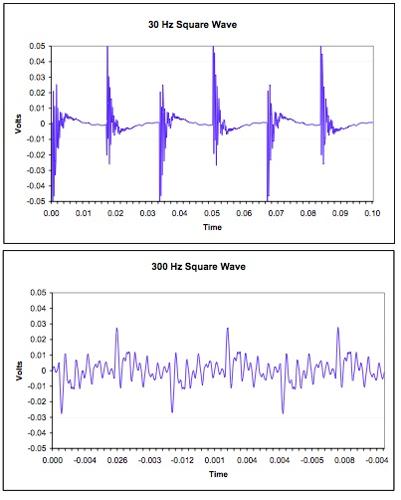 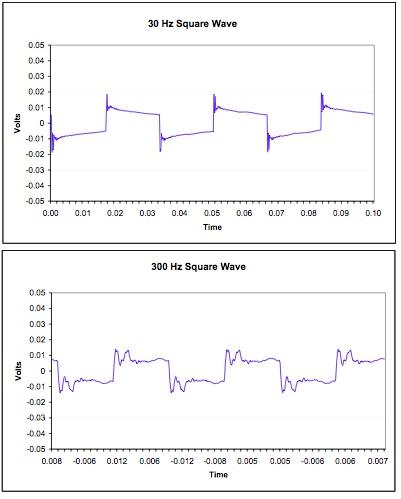 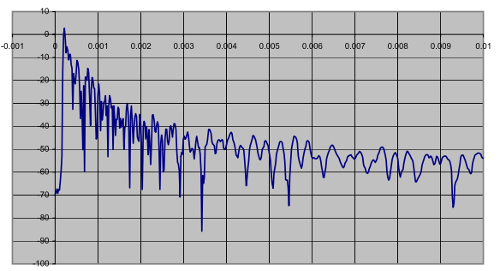 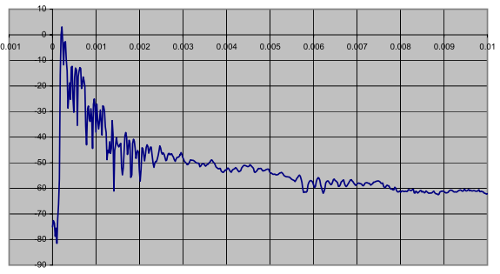 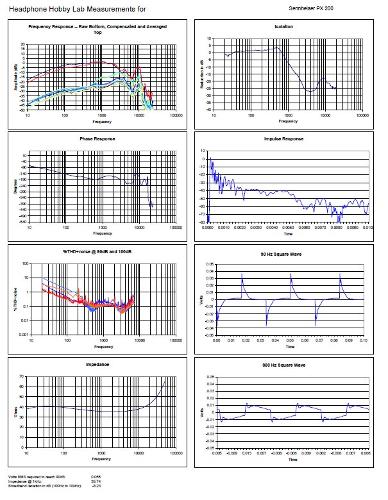 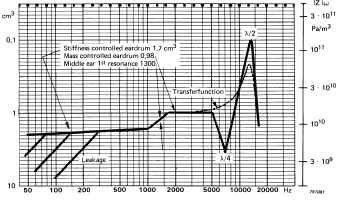 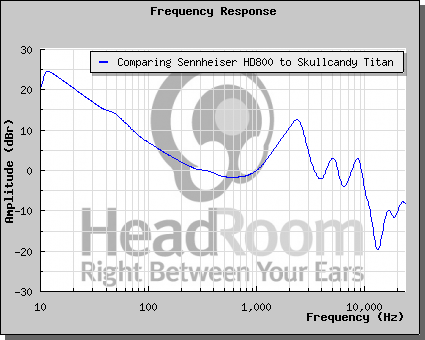 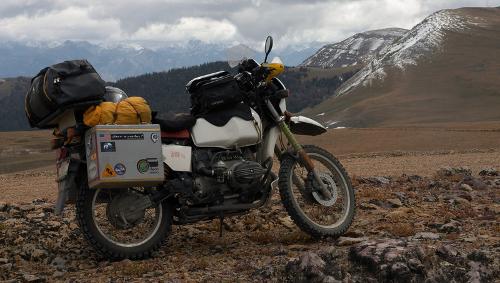 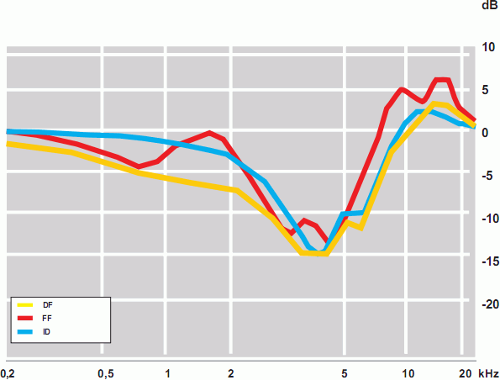 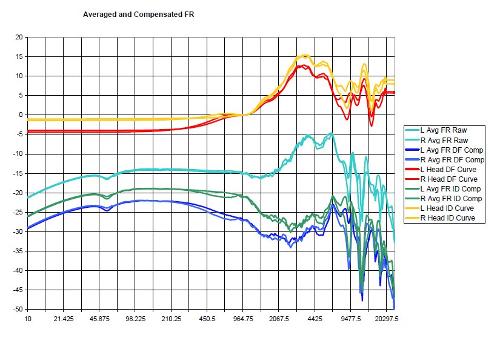 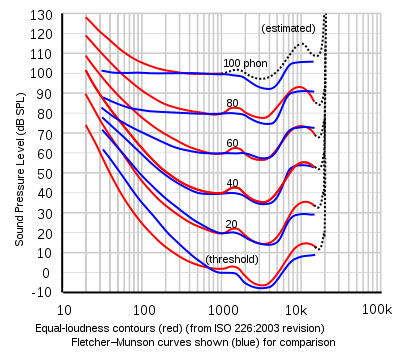 You are using an out of date browser. It may not display this or other websites correctly.
You should upgrade or use an alternative browser.
Building a Headphone Measurement Lab

As many of you know I was the founder of HeadRoom. I'm finished with my bit
there (you can read about it here) and am now moving on to my next thing.

I've got some ideas and am talking to Jude and some of the other folks who's input I want,
and since I shouldn't talk about what's likely to change, I'll just shut-up ...
... except to say I want to work for the hobby.


What's not going to change is that it will have something to do with measuring headphones. I spent a lot of effort when I was at HeadRoom to put a cool measurement system in place .... because at heart I'm a lab rat. I love instrumentation. I used to fix scanning electron microscopes, and once worked at Hughes Research Labs in Malibu, CA fixing vacuum pumps. That was fun, man did they have some cool gear in there.

Anyways ... HeadRoom and I came to a very cool arrangement, IMHO, in which I ended-up with the headphone measurement gear. I will continue to measure headphones for HeadRoom when they need on a contract basis, but I am also free to start something new using the equipment.

This thread is about building that lab.
Cheers!

This will be exciting.

I wish you all the best Tyll. You cannot fail at this hobby, this I know.
Μολὼν λαβέ

Are waterfall graphs for headphones practical to do?
Gear in profile
I audition headphones with pipe organ music
Sparkle is for Twilight vampires not headphone treble

Certainly the time scale would have to be much shorter than speakers.

We'll have to give it a go one of these days, eh?

Got a long way to go though.

One of the things I want to do is make the lab portable.

Well ... transportable. Which means the enclosure I do the testing in has to be about the size of a washing machine. I'll start building that tomorrow! Will you be measuring headphone cables as well ?

That would be cool !

Good Luck !
There is no such thing as an original sin ! - DP McManus (aka Elvis Costello)

How about putting a little into measuring amps, as well? There isn't nearly enough of that in this hobby.
Nothing to see here. Move along.

Excellent input from U.E as always.

Tyll first off this is awesome! Having someone work full time providing information to the hobby to help sort out the chicken poop from the facts is invaluable.

Possibly more important than the raw data is the analysis of the data. Typically raw data is misinterpreted by under-informed but well meaning hobbyists. So just not measuring but providing insight to what the data could mean is where the value lies in my eyes. Amp measurements would be very cool as well.

Of course, I'll give it a try, but I really doubt we'll see anything. Not because I believe something isn't there, but because the nature of a headphone measurement is relatively complex and happens on a much grosser scale than the artifacts that would be observed with the differences in cables.

With cables, my guess it that you'd want to look at the smearing in time of the various low and high frequency components of the signal. The amount of smearing you get in a 10 foot cable run would be minuscule when compared to the frequency dependent artifacts that occur in the acoustic coupling of the headphones to the ear. (Concha reflections, ear canal resonances, etc.)

The equipment needed to characterize differences in cables would generally be much faster (capable of analizing stuff up in to the mega-Hertz range). The gear I've got is very good in terms of low noise and wide-band (audio signals encompas many octaves), but it's not high frequency.

Still, gotta prove that that's the case, so sure, we'll have a go at measuring cables.

You bet, and you bet.

The method in general will evolve from what we've been doing at headroom. There is impulse response and phase data that we've been collecting for years but not showing because I'm not sure if it's meaningful. One of the great things about doing this work now as more of a community project, is that there are some very accomplished engineers/scientists among the members, some of whom have already expressed an interest in helping to analyze the data.

The first goal is to ensure the raw data being gathered is a comprehensive and useful set. There's a myriad of issues to deal with on that issue alone. For exmple: How much resolution, accuracy, and freedom from noise does the data have to have. There's a tendency to say, "As much as possible," but that's a problematic answer because one technique for accomplishing that is to average many sequential measurements over time. Do you really need a 500 point sweep with +/-1dB repeatability on the measurement of how well a pair of headphones isolate from outside noise. Probably not.

Right now it takes about 40 minutes to get through the test sequence on a pair of headphones, I'd like to cut that down to about 10 minutes. Once we get a good data aquisition scheme set up, then the second half is developing some good methods for post processing the data to make it intelligible. This includes stuff like smoothing the data to further reduce noise; background subtractions for head-related-transfer-function, possibly analysing the data to come out with quality ratings like "neutrality" or "bass impact."

So, lots to do for both acquiring and analyzing the data.

The reason I have a goal of making the system transportable and faster when measuring headphones is I'd like to take it to large events like CanJam to get access to a bunch of headphones for measurement. I will be bringing it to CanJam this year, and will have it set up in my hotel room. It's important that the testing environment be fairly quiet. I'm currently reaching out to some folks who I know have cans that need to be measured to make arraingements and schedule measurements at CanJam. When the time comes I'll be publishing a schedule of those measurements, and will be requesting help to acquire certain other headphones for measurement. For example: R10, K1000, Leatherheads, Qualias, etc.

The problem is at 40 minutes a pop, and long setup times in the case of headphones that have their own amp, it might be very difficult to get more than 10/day done. So the current goal is to get the data acquisition part down pat and as fast as possible while retaining the desired accuracy and resolution. Post processing of the data will come after.

Maybe by next year we'll have it so dialed in that I can set up in a more accessible area and just measure headphones willy-nilly for folks.

Off to my morning walk, and when I get back, I'll post up the box build.

If you are going to have a web-site, then here is my (very selfish!) wish-list:


Good luck with it all Tyll.
You must log in or register to reply here.