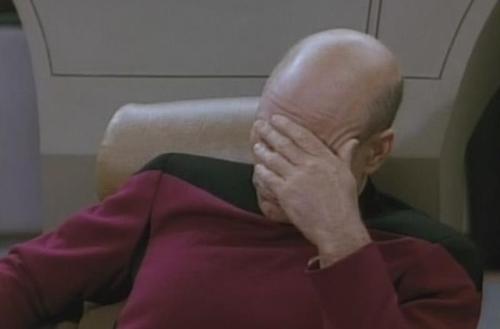 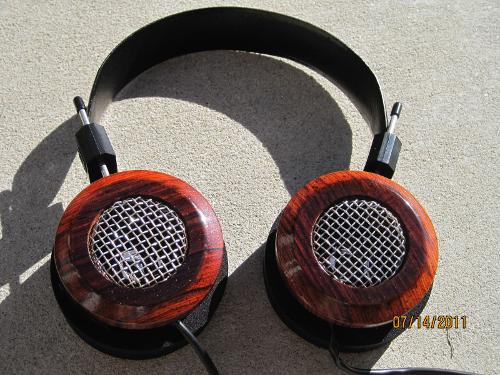 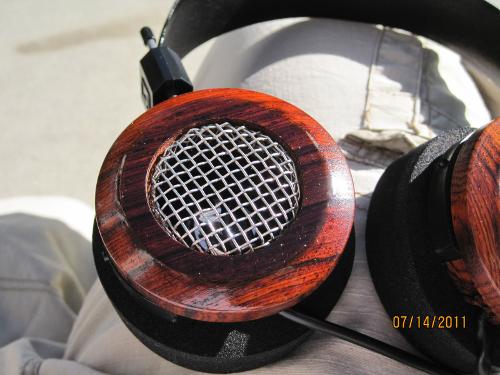 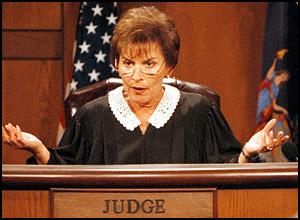 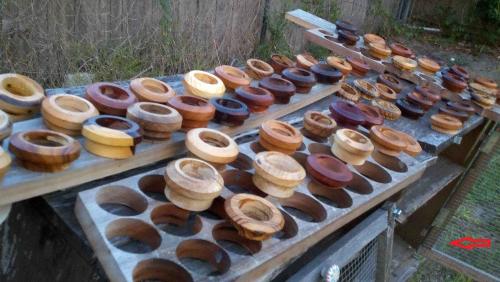 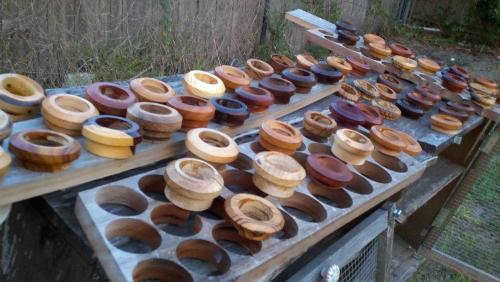 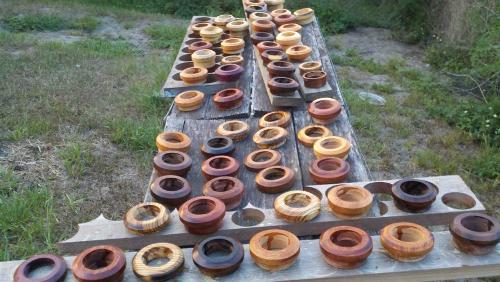 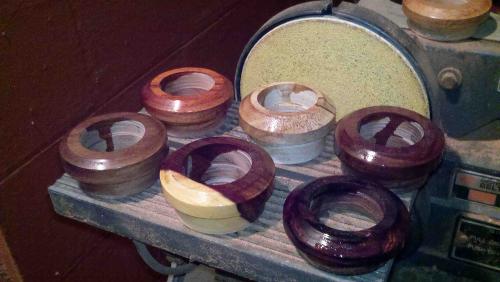 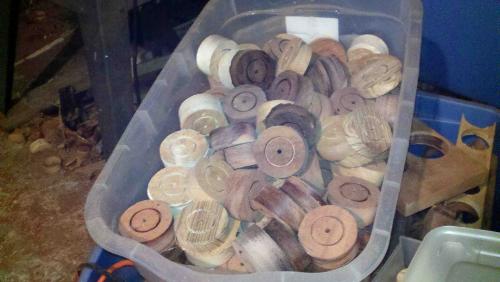 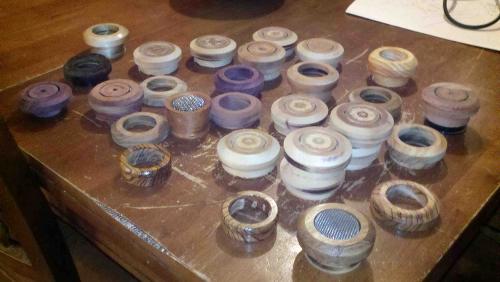 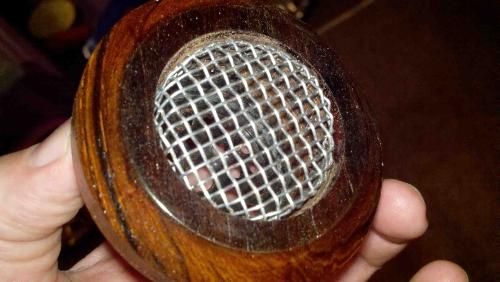 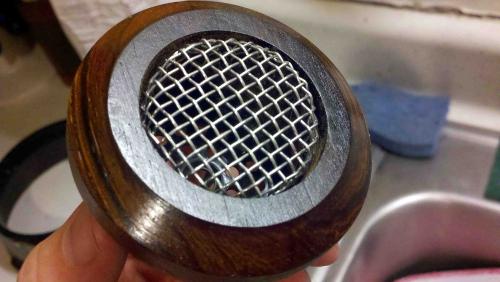 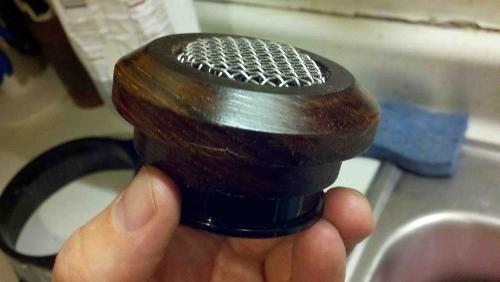 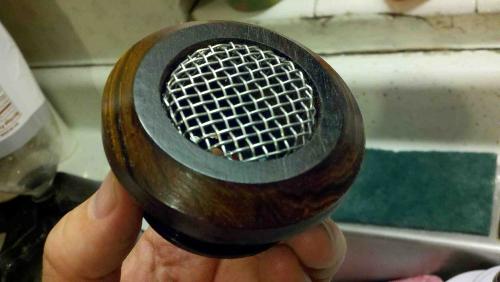 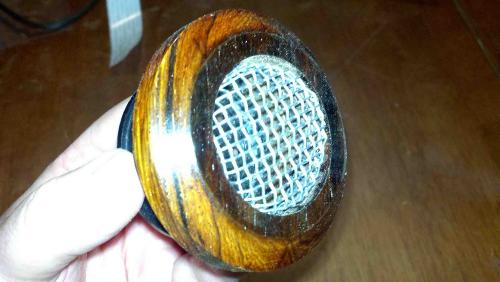 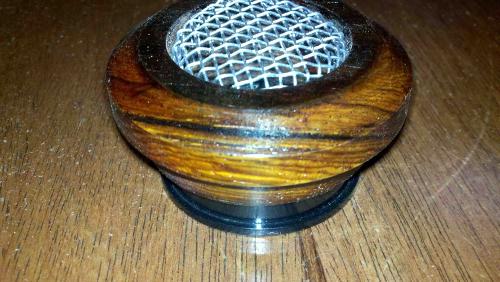 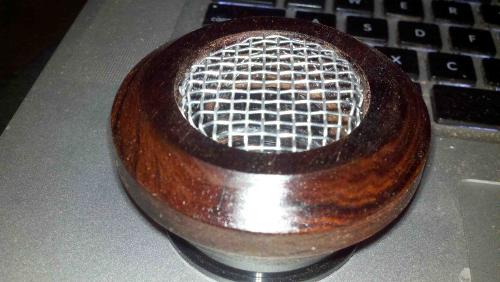 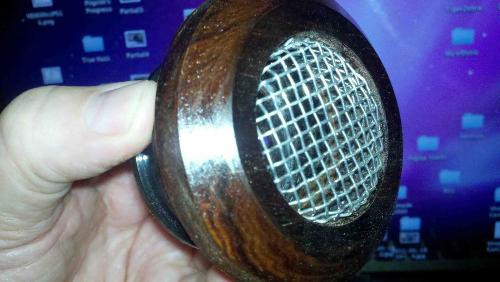 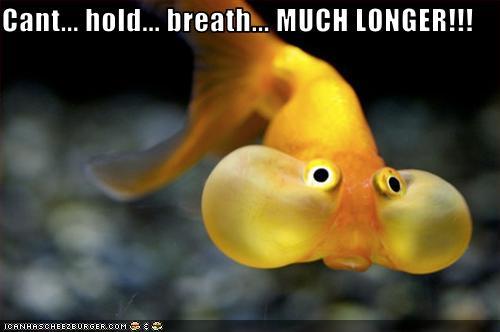 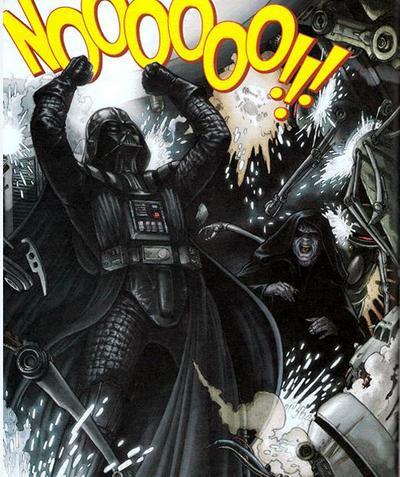 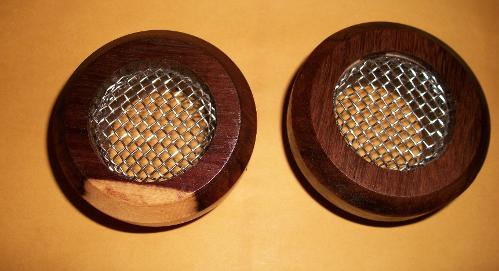 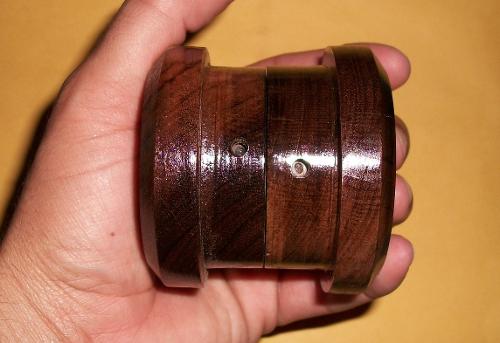 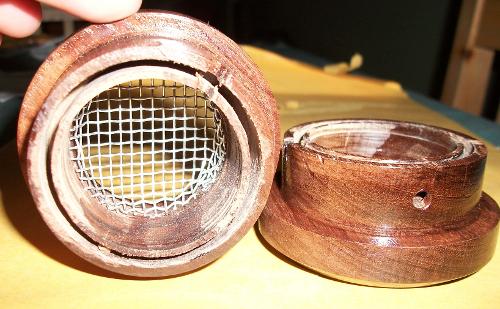 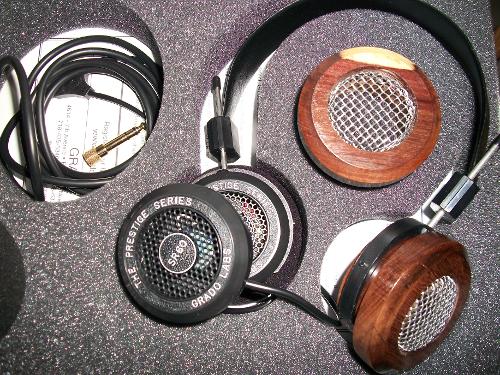 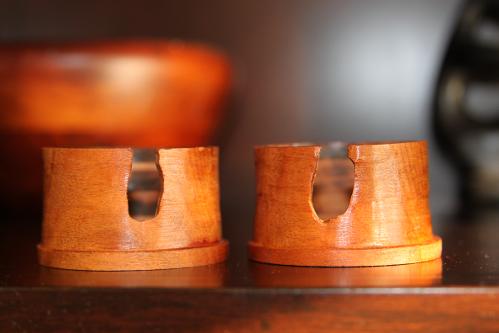 You are using an out of date browser. It may not display this or other websites correctly.
You should upgrade or use an alternative browser.
Bilavideo Cups Pending List


I'm beginning to hate this thread. I can't really understand why all issues aren't solved yet. Really can't!


I bet he is butt hurt that everyone turned on him and started calling out his shenniagans. He can still be butt hurt but send everyone their stuff back.
UE900
Grado PS500
Grado RS1E
Feedback

Well I just sent a request for my money through paypal. Hopefully he responds and gets everything straightened out.

Still no cans. It's been four months. Not cool. I haven't heard from Bill in 16 days now. This is just crazy.
You are now blinking and breathing manually. Also, the song "The Final Countdown" by Europe is now playing in your head.

unchain said:
Still no cans. It's been four months. Not cool. I haven't heard from Bill in 16 days now. This is just crazy.
Click to expand...

That sucks to hear. I wonder if he's still on the bar in Florida. Maybe something to look into.
UE900
Grado PS500
Grado RS1E
Feedback

And great lulz were had by all.  At least by those who sill weren't owed stuff.  Schadenfreude doesn't bring back goods...

There's nothing on the 10 year disciplinary record either so he's probably been disbarred for at least 10 years.
Heaven's closed, Hell's sold out, so I walk on Earth.

maverickronin said:
And great lulz were had by all.  At least by those who sill weren't owed stuff.  Schadenfreude doesn't bring back goods...

There's nothing on the 10 year disciplinary record either so he's probably been disbarred for at least 10 years.
Click to expand...

What's your point? I was only stating that contacting the bar to get results would not be an option since he was disbarred.
UE900
Grado PS500
Grado RS1E
Feedback

schwallman said:
What's your point? I was only stating that contacting the bar to get results would not be an option since he was disbarred.
Click to expand...

Like I said its mostly just schadenfreude.
Heaven's closed, Hell's sold out, so I walk on Earth.

Not my intention. Like I said I was just updating an idea from a prior post.
UE900
Grado PS500
Grado RS1E
Feedback

hi, it was around 2 months ago that i started following the sr60-mod thread. i got hooked and then started on page 1 and onwards .. the thread was interesting and it took me around a week to finish the 300+ page stronghold ... honestly the thread was like a bible for grado mods ... and the man behind it all was billa.... honestly from the begining i was cringing at all of his work ... still am today .... the man dismantles grado after grado like a kid just being introduced to his first set of lego ... kinda brutal but the lego a.k.a grado can really take a beating... at first i was chuckling to myself at his attempt to make wood cup after wood cup .. the results weren't pretty with his first attempt at a drillpress and with burnt marks over nearly all of his cups... he is clearly no woodworker and he really uses his tools with such force and brutality ... seeing him splurge on a drillpress (two if im not mistaken), multiple planks of wood, a lathe, a few experimental grados and producing work that was sub-par in my eyes (please excuse me im a designer so im an anal freak) was painful. i got hooked on his videos and its like watching Saw take on its new victim .... it wasnt until the near end of the thread around 200+ pages where is saw a following of modders who were inspired and began also to mod their grados, some taking a turn for the worse and some improving on the aesthetic parts of a grado mods ... thanks to him there are people like cabillas and marty who produce the top tier of grado mods. he truly has changed the way a certain community is looking at a $79 sr60i. His force in doing the mods really helps take away the fear of modding a grado. if a grado can survive him, it can survive me. If im not mistaken, he also has pushed modding, not only to the stage in which wooden cups are replaced to improve the sound quality, but also punching holes to increase the bass and various damping methods. He is truly a man with passion for his work and i do not doupt that. then suddenly he dissapeared along with cups requested by fellow modders and even headphones which were given to him by trust and not returned. not cool =( we would understand if you were bedridden but even then, getting someone to write two sentences on a forum couldnt hurt right? please be straightforward and stop beating around the bush and giving those who trusted you false hope. the bush has long been burned and reduced to a pile of ashes. grado modding would not be what it is today if not for you and im sure everyone would want to look at you in a positive way ... fix it ... no hard feelings, thanks and cheers =)
The journey is no fun if you know where you're going.

The journey is no fun if you know where you're going.

Bump, Don't want bill to forget about this thread.
You must log in or register to reply here.