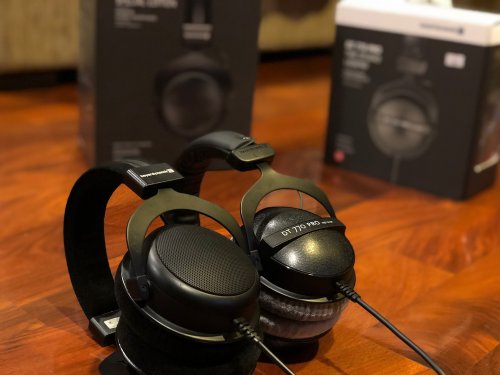 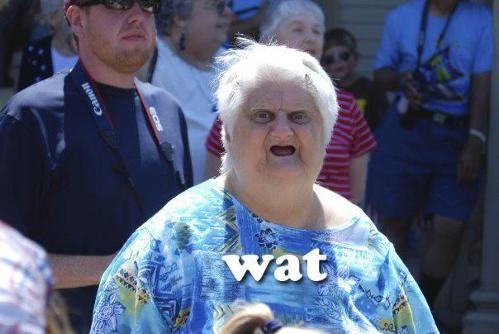 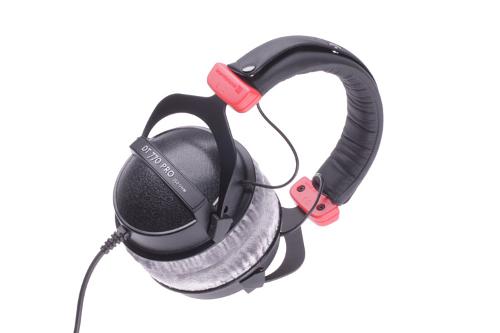 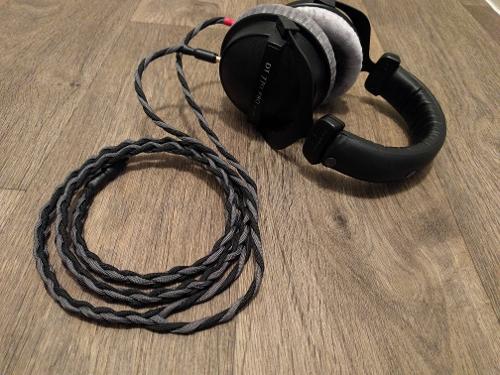 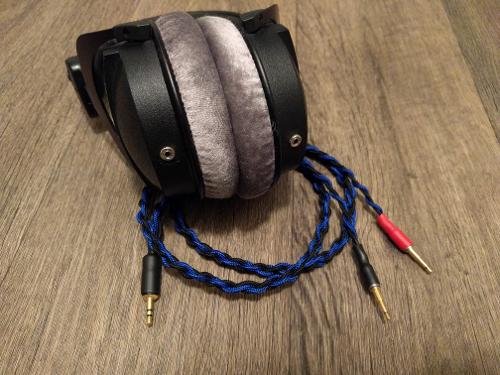 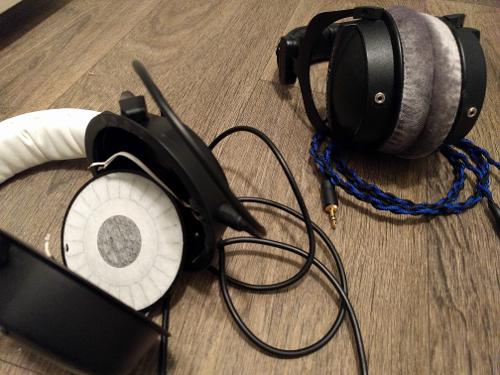 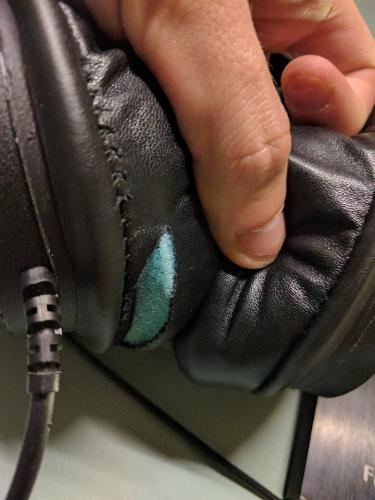 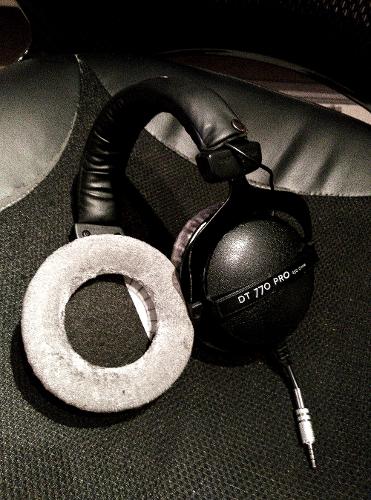 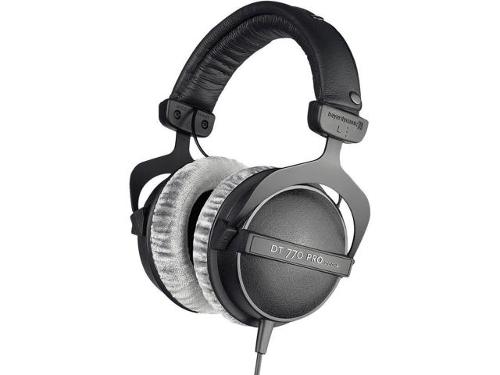 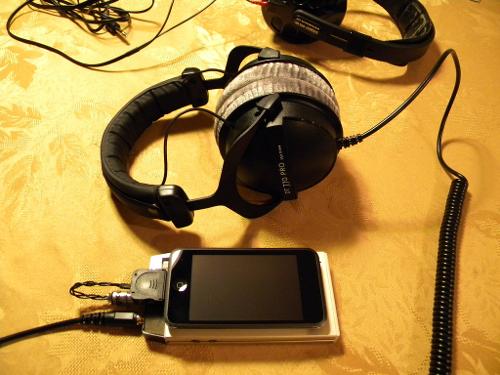 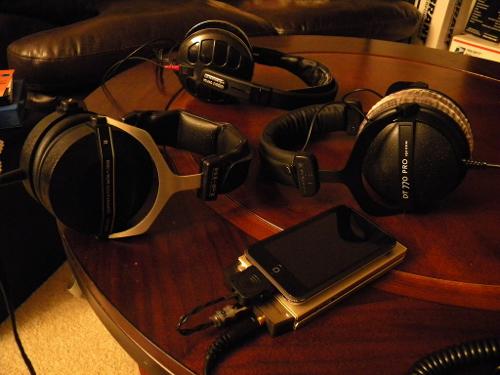 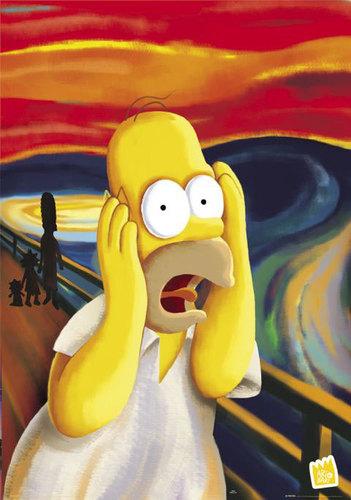 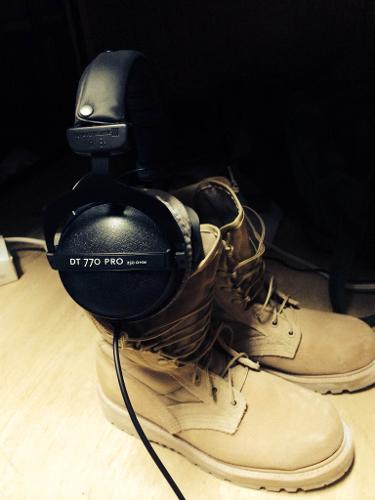 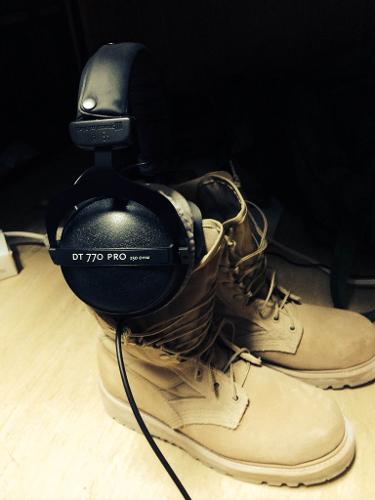 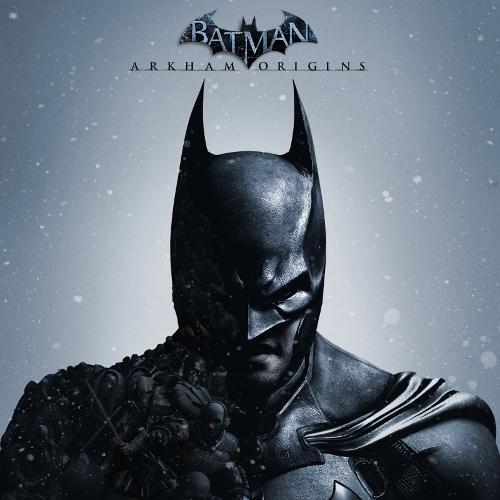 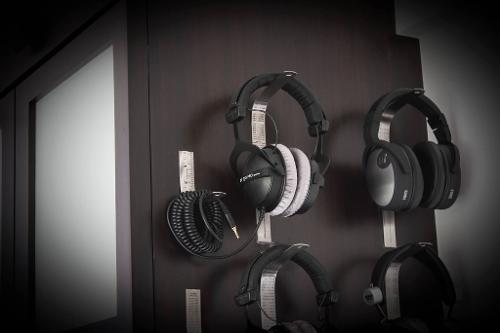 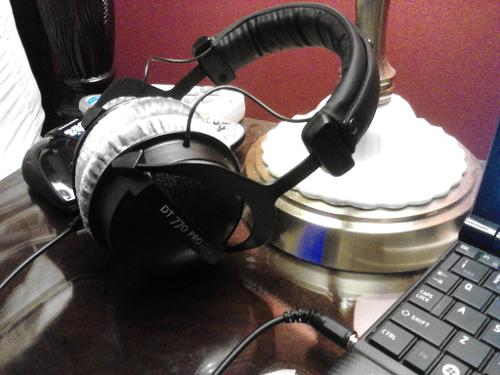 See full thread gallery...
You are using an out of date browser. It may not display this or other websites correctly.
You should upgrade or use an alternative browser.
Beyerdynamic DT770 Pro 250ohm Impressions Thread

I just got these after listening to a pair my friend had. I've been listening to Sennheiser HD-545's for about 20 years and have come close to replacing them a couple of times with Beyerdynamic T1's, Sennheiser HD-650's, Grado sr225i, and such. But in the end I ended up going back the 545's. And Believe me I've tried for years to see if I could find that next level of audio bliss. T1's modded can do the trick I'll admit. But for the price and the time it takes to get it right and also the fact that they are not portable I gave up on them. Then the other Day just by chance at work a friend of mine brought the DT 770 Pro 250ohm's. And me being the curious person that I am I asked if I could listen to them. Luckily I had my Netbook with me that has all my music on it so I got the opportunity to listened to a couple of songs. And was very impressed.

Long story short. After thinking about it for about two seconds I went on Amazon and ordered me a pair. I paid $164 with shipping. And am listening to them now. My music sounds amazing and I'm really happy with the sound of these headphones. It just goes to show that you don't need to spend a lot for good sound.

Now after a week of break-in I have definitely heard the change in the highs as they have smoothed out a bit. So remember let your phones break-in before critical listening. So far I haven't noticed that high frequency peak that the T1's have. The T1's had me modding them as soon as I got them (after burn in of course). But there is definately more detail compared to the DT 880 600ohm which I owned for a while but felt were too muddy. I'm also noticing how good these are with all types of music. Especially with Rock and Classical. I also like that the bass is well balanced not too strong but not too weak. I would say the bass is on par with the T1's.

So I was hoping any other fans out there will share DT 770 Pro 250ohm stories here. Just an update. I did mod the DT770's by putting some really thin toilette paper between the driver and the black foam that covers it. I found that Three single ply pieces cut to the desired size work really well. Cut the pieces to the size of the driver. Its kinda what the 880's have stock on their driver but thinner.

Improvements so far are the vocals sounding more fleshed out and and natural. Also drums sound more real than before. As well as making the overall sound more organic. Give it a try it only took 5 minuets.

After modding the T1's for weeks this was a much easier mod to to accomplish and got me about 90% of the T1's for 1/9 the cost.
Headphones: Beyerdynamic DT770 Pro 250ohm, Sennheiser HD-558
Cables: Studio Cables 4S
Sources: Sony SCD C333-ES
Amps/Preamps: Music Reference RM-5 Preamp, B&K 442 Amp
Speakers: Vandersteen 2CE

I have never owned high impedance phones.
I am wondering if the inability to drive them with my phone or ipod w/out an amp is worth it.
Does the sound really improve with the 250 ohm version, on this and all headphones in general?

I would recommend listening to the different one's because they do sound different. Not that one is better than the other, it mainly depends on taste. I've heard the 80ohm version is bassy. Whereas the 250ohm is just right for me. But just so you know I only play mine on my laptop or my Audio GD NFB-12. From my laptop I have plenty of power. But if your going to be using mainly an Ipod or Iphone it might be better to get a headphone with a low impedance spec. People really do like the 32 ohm 770DT.

I have ordered a little bear hybrid amp for desktop, and I am researching the Altoids portable now.
I have Phillips SHL5500 right now. they are really sensitive and low imp, but still need an amp ( for my taste)
So I will def need an amp for the less efficient ones I am looking into

Thanx for the reply.
I love bass, but want a real sound not bloated or flabby.
I say this since you mentioned the 80 ohm ones are that way possibly.
I am ordering the JVC HA-S500-B for when I want extra bass

matrixnobu said:
How much would one of those altoid amps cost by the way? I've never looked into them.
Click to expand...


Between $30 and $85 usually bought on eBay.
Some have bass boost, some take 2 9V batts to drive hard to drive cans etc...and some even have dual op amps.
Seems the ones from other countries (UK and Australia) have the most options

edit
I am considering this one.

I'm same as you. I've tried upgrading to hd650s, but these 770 250ohms are my audio bliss. Just a simple setup. Schiit modi > Bottlehead Crack > DT770. I thought maybe I was crazy but good to know I'm not alone. I've driven them with fiio E11, project sunrise II and a starving student with success but the crack is special with high imp cans.
Best,
Mop

stupidmop said:
I'm same as you. I've tried upgrading to hd650s, but these 770 250ohms are my audio bliss. Just a simple setup. Schiit modi > Bottlehead Crack > DT770. I thought maybe I was crazy but good to know I'm not alone. I've driven them with fiio E11, project sunrise II and a starving student with success but the crack is special with high imp cans.
Best,
Mop
Click to expand...

Check out this thread http://www.head-fi.org/t/476650/crack-bottlehead-otl  It only works with high imp cans tho. But man, I've listened to alot of setups and the crack is by far superior. Many rolling options and there is even a speedball upgrade but I don't want to lose the dynamics when tube rolling so mine's stock. Take this FWIW of course. My ears, my opinion

Back on topic, I think my 770s have an amazing driver. I've heard of a lot of variances within the 770 line. The first pair I got was the usual suspect ie: recessed mids, bloaty bass- just like the 80 ohm. But the second pair, oh boy

The highs were a little harsh when I got them and the bass was def there but the mids were neutral and amazing. All this has improved with burn in, prob 200 or so hrs on em now. They have the most amazing soundstage I've heard on a closed can. I don't see these ever leaving my stable