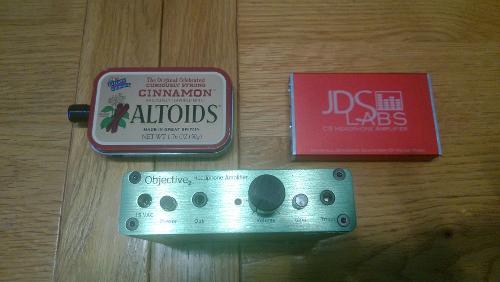 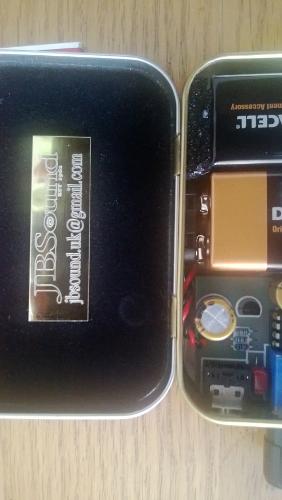 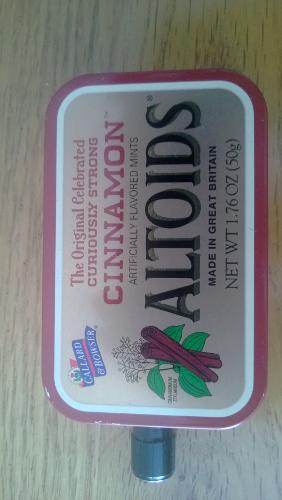 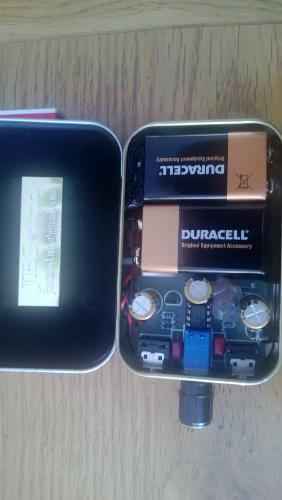 See full thread gallery...
You are using an out of date browser. It may not display this or other websites correctly.
You should upgrade or use an alternative browser.
Best classical headphones for under $800

Hello
I just found this website from looking around innerfidelity. I've been using the akg k702 headphones for the last 3 years with my laptop to listen to only classical music. I have an fiio E10 as an source, which apparently is not the best though I'm willing to buy something else a few months from now. I just want new headphones first. So what do you guys think would be an good upgrade from the akg k702 that's under $800? I like mostly piano and violin concertos, though I do listen to symphonies of haydn once in a while.

Any help would be greatly appreciated!
S

If you're going to forestall buying an amp and play out of your current rig, I would give consideration to a second hand HD700, a new HiFiMan HE400 or a new Shure SRH1840. All would benefit from a more powerful source, but, truthfully, your current setup should be fine until you upgrade down the road.
AKG K712 Pro, Bowers & Wilkins P9, Bowers & Wilkins C5, UE 600v,

Have you consider bayerdynamic T1?

To get added to my Whatsapp Audiophilia group, Whatsapp me! Objectivists and subjectivists, everybody is welcome!

Hey thanks for the advice guys. I'll probably end up getting the Schiit Lyr and Bifrost. But in terms of headphones i think the berydnamic T1 is way out of my budge and I don't really want used headphones. I rather have a new pair that I use for a while. The sennheiser hd 700 might look a little pricey. I heard from reviews that the Shure SRH1840 wasn't the best for classical. Thanks for the recommendation though.


Anyone else have any ideas?

Sennheiser HD 650 would be a good choice for your budget.
Also, their "smooth" signature would be very complimentary to the harsher/brighter sounding Akg's.
FYI, I own both phones and with few exceptions, I prefer the 650's for classical.

gospelguy said:
Sennheiser HD 650 would be a good choice for your budget.
Also, their "smooth" signature would be very complimentary to the harsher/brighter sounding Akg's.
FYI, I own both phones and with few exceptions, I prefer the 650's for classical.

Huh prett interesting but I heard the 600 was better for classical or is it?

Never owned the 600.
I believe it's supposed to be a little "brighter", which I don't think
would offer any advantages for classical.

To get added to my Whatsapp Audiophilia group, Whatsapp me! Objectivists and subjectivists, everybody is welcome!

I listen to classical about 90% of the time (operas and string quartets, mainly) and really enjoyed the HD650 out of a Lyr. I think it was only really bested by the HD700 (didn't like the HD800). I don't think it's too warm sounding--it is warm, but nowhere near muddy or boring IMHO. Sorry about the Shure recommendation. I heard it briefly at J&R and thought it was pretty good, better than the AKGs. In the end though, I prefer the Sennheiser sound for classical and jazz.
AKG K712 Pro, Bowers & Wilkins P9, Bowers & Wilkins C5, UE 600v,

xkonfuzed said:
Firstly, DO NOT get an HD650, or even HD600. I'm not bashing on these headphone, but they're not really an upgrade from the k702's. it's more of a 'SQ in the same league but different sound signature'. Also,the HD700 is know for its razor sharp highs which will really cause you an ear ache.
Headphones you might wanna consider are LCD-2's, Beyerdynamic T1, and if you can raise your budget a bit more the HD800 (biggest soundstage of them all).
Click to expand...


Hmm... It's possible that the HD650 is on par with the K702 in sound "quality", but it is much more enjoyable IMHO than the AKGs. To me, the HD650 is more like listening to a string performance at Alice Tully Hall at Lincoln Center than listening to the same performance in a vacuum. Not to say that I don't like the K702, I actually really do, but I don't think they're really ideal for classical (I also don't understand why people recommend Etys for classical either....)

As for the HD700, I've read that they can be peaky, and it almost put me off from buying them, but I've never experienced it in the least. Surely, I could never imagine them giving me an earache. I actually thought that the HD800 was far more painful to listen to--that's why I sold them and went to the HD700.
AKG K712 Pro, Bowers & Wilkins P9, Bowers & Wilkins C5, UE 600v,

What do you guys think about the hifiman 500?

If at all possible, I would recommend that you try to sample any headphones you're considering for purchase.
Head-Fi can be very confusing since so many of the opinions and recommendations are obviously very subjective.
There are so many variables that need to be taken into consideration, taking anyone one person's recommendation could
easily end up being a costly mistake. Also, you might be better off to upgrade your amplification first, which would enable
you to get a more accurate idea of any headphone's potential.

Once you reach a certain level, sound signature can be just as important as"SQ" which is by nature subjective.
Unfortunately, most classical is actually recorded relatively poorly compared to many other genres due to the poor acoustics
of many classical concert venues. Also, it is more challenging to record an entire orchestra in comparison to a performance
with fewer instruments/voices in the controlled environment of a modern recording studio.

IMO, the "warmer" and more "forgiving"  HD 650's match very well with most classical recordings.
FYI, in addition to the 650's and 702's, I own several other flagship models from Sennheiser, Ultrasone and Grado.
They all have different signatures, but to state which ones have superior "SQ" would be nothing more than a subjective
opinion. If you want to keep your budget under $1,000, I believe the 650's (or anything else you like in your price range)
and a decent amp would serve your needs very well.
Spending more than that would probably put you in the realm of diminishing returns.