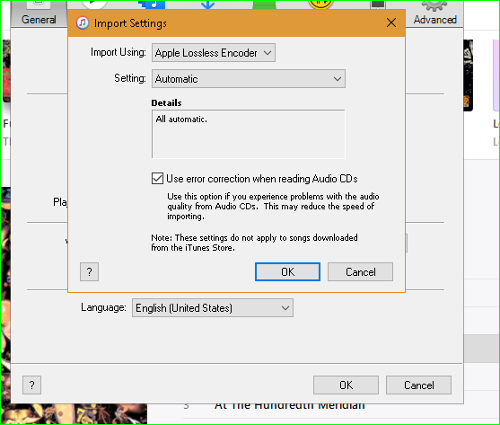 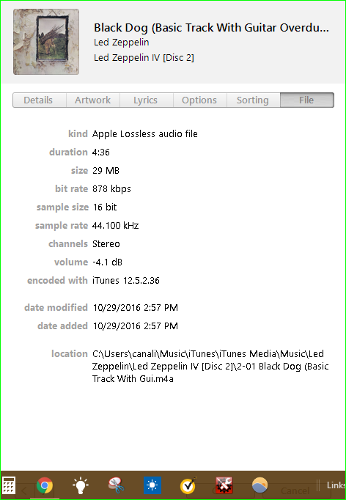 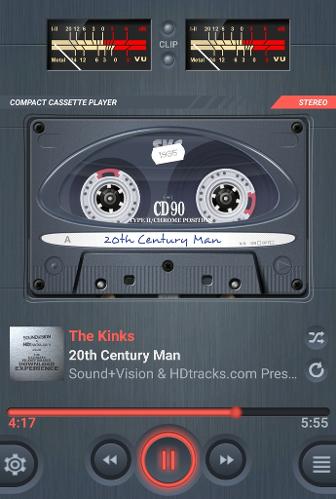 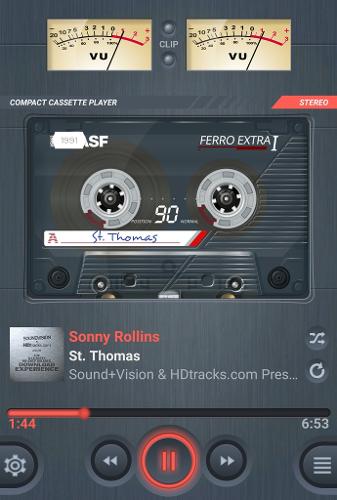 See full thread gallery...
You are using an out of date browser. It may not display this or other websites correctly.
You should upgrade or use an alternative browser.
Best android music player app?

The equalizer part is the only difficult part , but the rest are easy. I don't use eq on the player


still depends on what android device your using

Sony android z music player with my combo , how about you ?
​

mochill said:
The equalizer part is the only difficult part , but the rest are easy. I don't use eq on the player


I've got a custom audio mod on mine (ported by the dev from a One-X mod) and they don't play nice together, apparently (that's coming from the dev, not from me).

Though, I may flash something else, or reflash what I have this weekend; in which case I will certainly give it a try.

But I agree with you on the EQ.  That's where I got lost before.

I don't understand why some people say that the neutron player doesn't make a difference, when an external usb is used. Since one of the biggest differences between neutron and other player, is that he rewrote the audio decoders used in neutron player. Dacs are not supposed to decode audio codexs, or are they?

The app works without going to setting for me, just set up to your liking and let it run in the background and enjoy

Noozxoide works great with PowerAmp settings "replay gain pre-amp" set at 16dB and also set " Preamp for songs with no RG info" to 16 dB. This really boosts the volume on my S3.

Gonemad is very good, I really like the way the dev has rendered the album art as the screen background. I found the volume to be a bit on the low side on this player. The artist screen is lacking the alphabet scroll tab that poweramp has.

Neutron is also very good but seems to distort pretty easily when you kick up the Pre amp gain too much. The UI looks very outdated and seems to hang up all the time.

The PowerAmp + noozxoide combo is really doing it for me at the moment.My arrow 4g has been in retirement mode for the last few days.

visia said:
I tried installing it, but it does not seem to work. Can't even open music settings in Android to select it.
Click to expand...

noozxoide+ neutron music player combo doesnt need to be preamped from my experince using my sony z player , its aready loud enough from the headphone out

I improve separation and soundstage of the song, maybe that's why you think it sounds lower.
​

What kind of setting you are using on the noozxide?  I am currently usinf the reccomended setting from the appatore page but with the rq changed to unique 2
Thanks
You must log in or register to reply here.