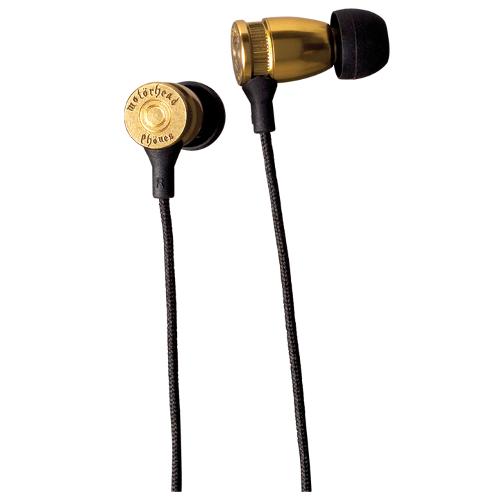 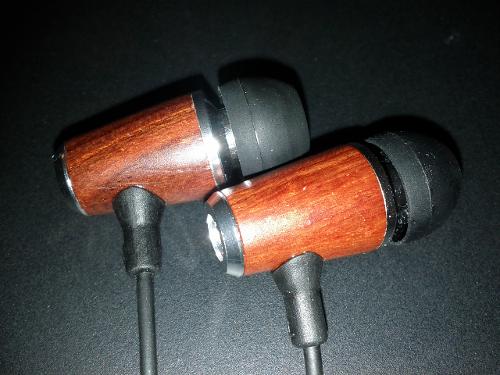 Hope you got sense from my jibberish. I will come back review soon(I hope) Maxell Amp-B's. Had I put my hands in excrement or found I jewel under 20$. Stay tuned.
Share This Post
post-10613264
Post #2 of 5

Good find. They seem to have an interesting lineup of rock focused headphones. One thing I did notice is that they use identical strain reliefs as that on the J+- Wooden Earbuds... I have also their Bomber and motorizers are coming as well after I fell love with these. Bombers are not so megabassy, but soundstage otherwise identical with triggers. Cost only 25£, so not bad. Triggers just have been so far only phones that have gave me eargasms. Lady Gaga Judas is just pure fun and pleasure with these. Changing back to Jvc's gives me 'meh' feeling.

Okay, finally solved problem with fx3x fit. Used fx1x medium tips and they seal perfectly. Now its bass is pretty close with bastards, but overall sound stll lacking depth and warmth. Fx3x more neutral, bastards more live, like being on a gig standing next to guitar amp and bass drum. Lucky that midsection muddiness is not so much present with fx3x than with fx1x. Jvc's are ok, when you dont actually concentrate to music, but bastards, they draw your attention to them, cannot use them as background music listening.
Share This Post
post-10614607
Post #5 of 5

The JVCs are aggressive... not very warm at all, at least that's what I find. My preference is for brighter IEMs, which is why I have the 201, 1X, 3X, two T90s...I just love ma JVCs lol. Not a fan of the 201s as much, due to simblant treble and less forward mids. Bass is nice though.
Personal Listening: Moondrop SSR, Shozy Form 1.4, Dunu DK-3001 Pro / The Contraptionist Blog / Instagram / Facebook / Upcoming Reviews (in no particular order): TinHiFi TWS2000, Campfire Audio Solaris 2020, Campfire Audio Andromeda 2020, Kinera Freya, KZ ZST X, KZ ZAX, Shozy Rouge, DDHifi TC35B, Cat Ear MIA, and LZ A7.
Share This Post
You must log in or register to reply here.