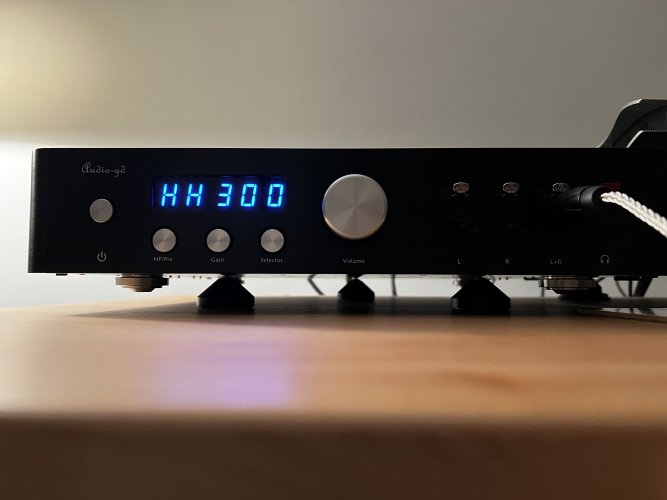 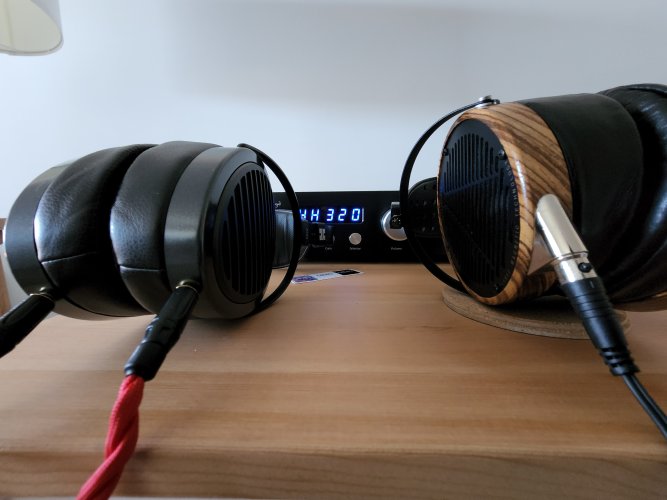 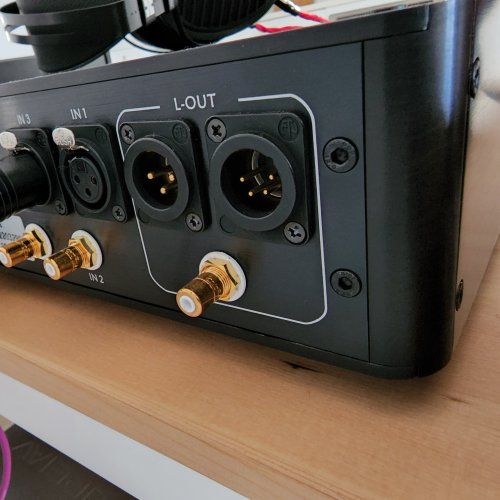 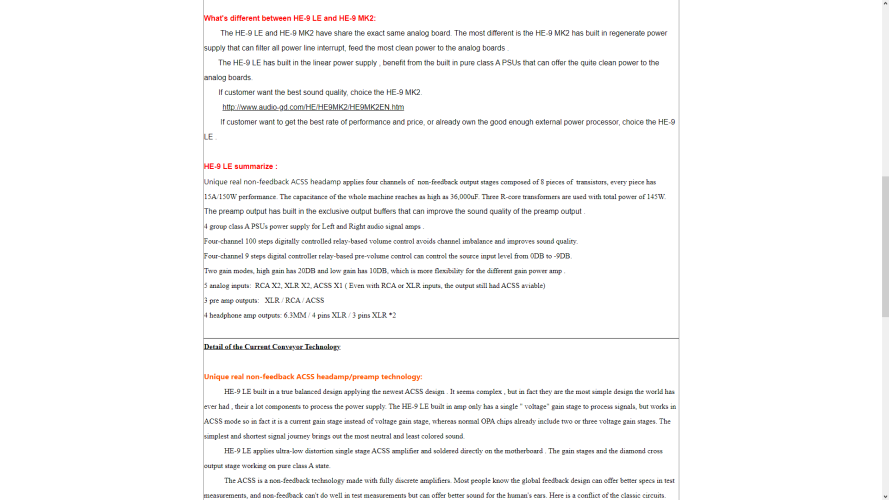 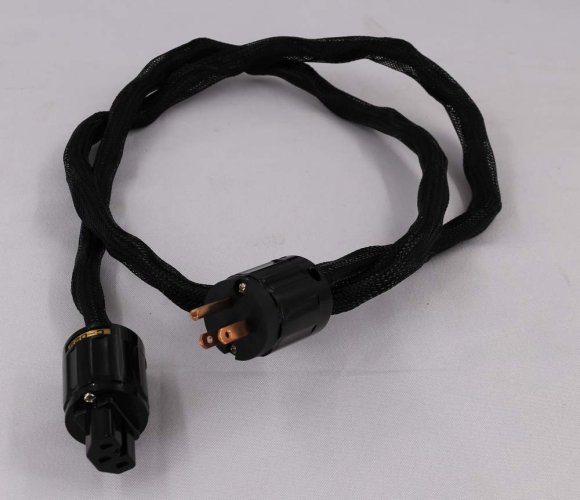 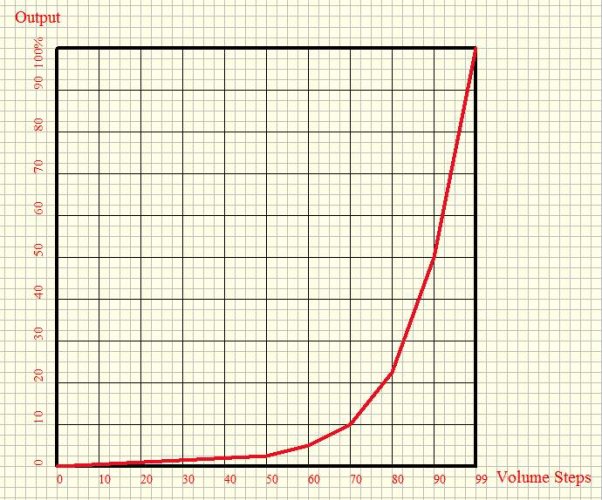 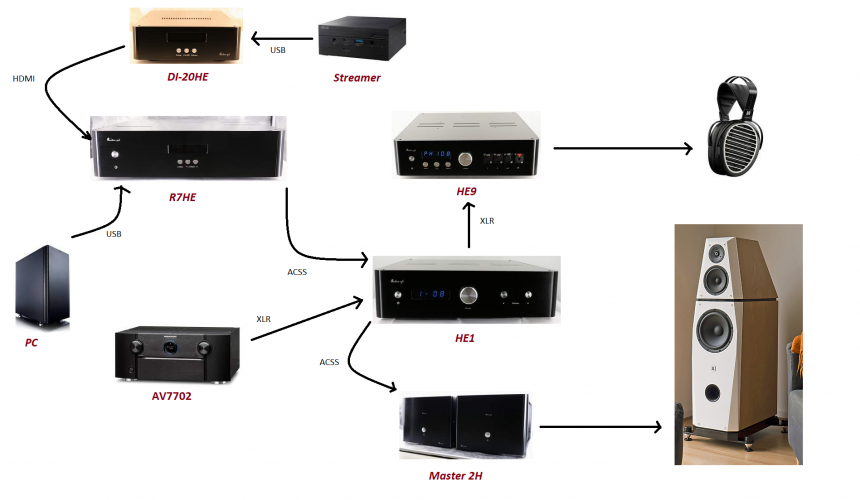 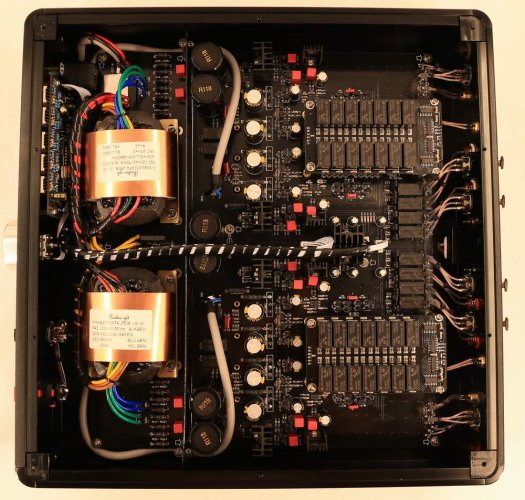 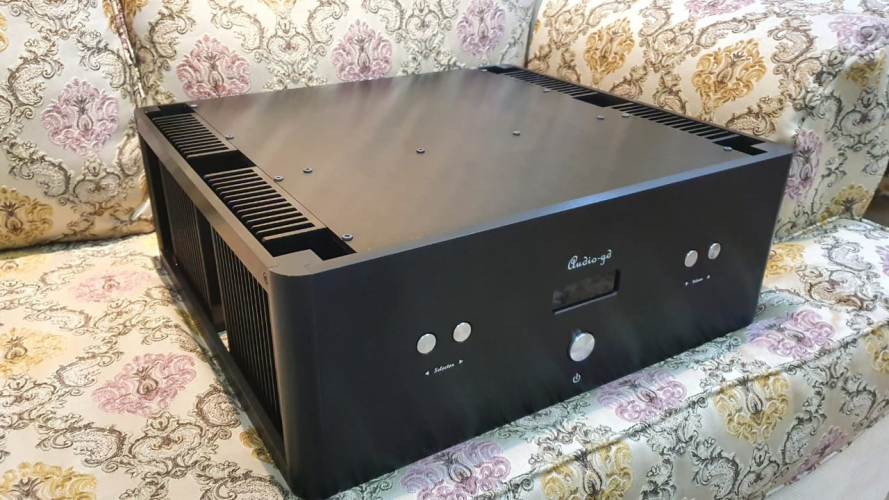 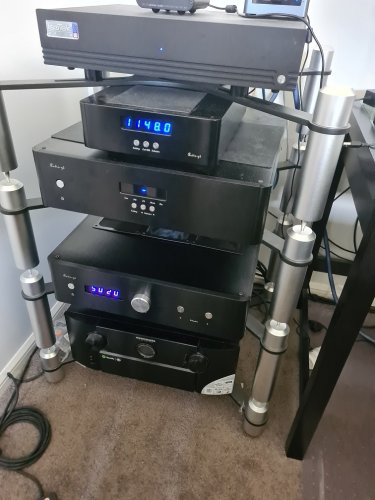 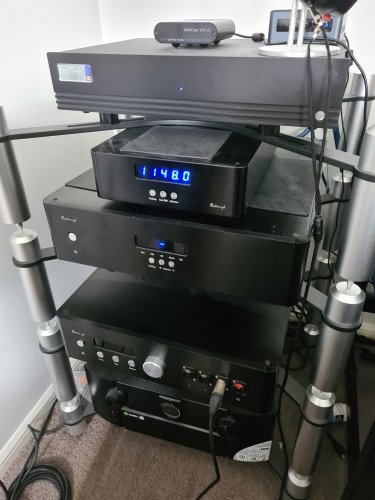 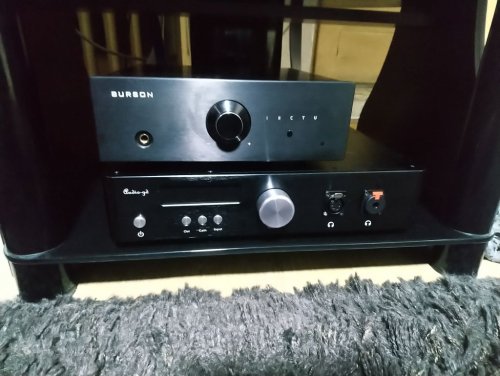 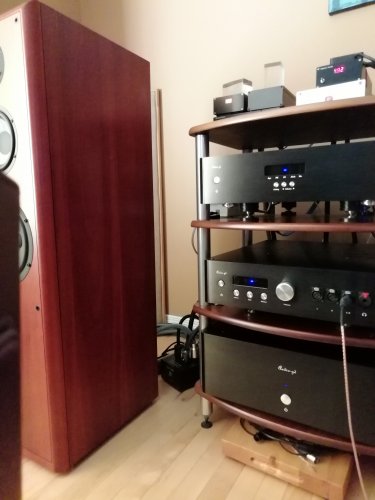 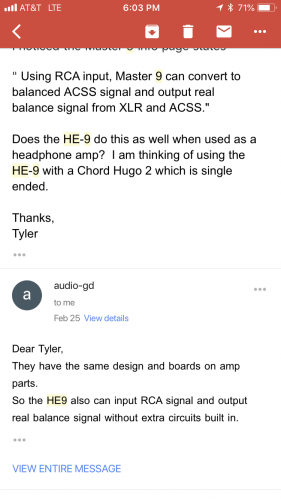 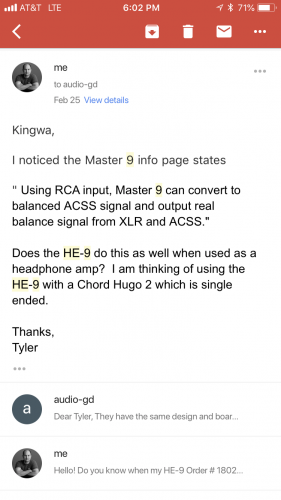 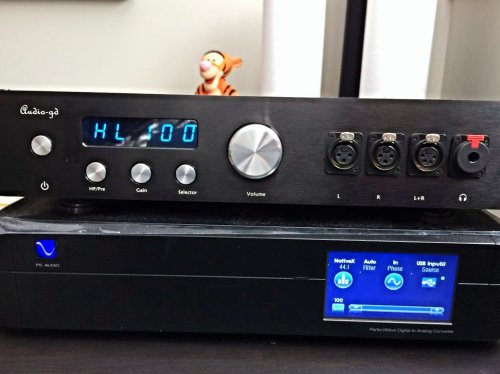 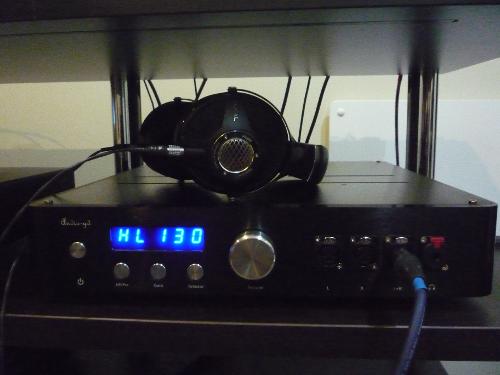 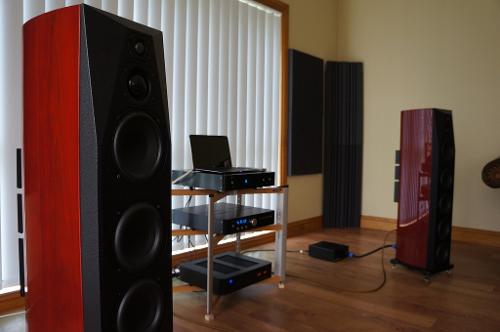 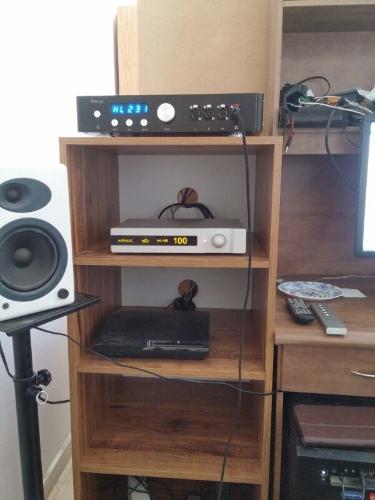 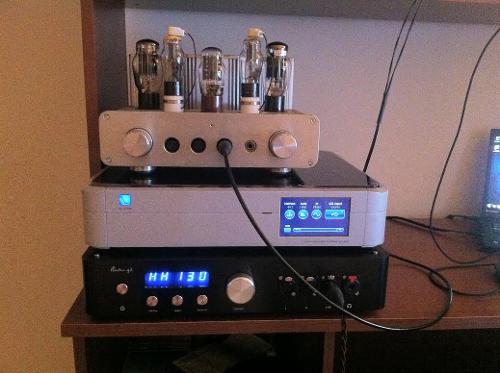 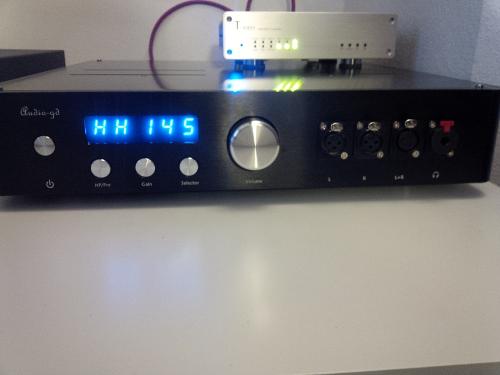 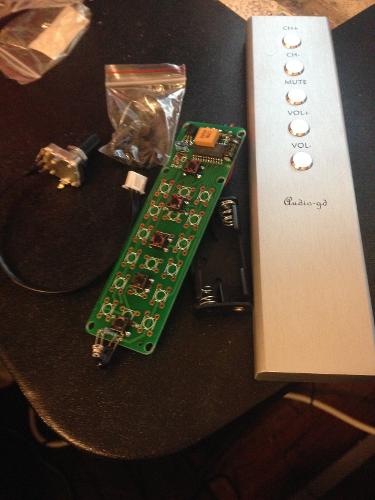 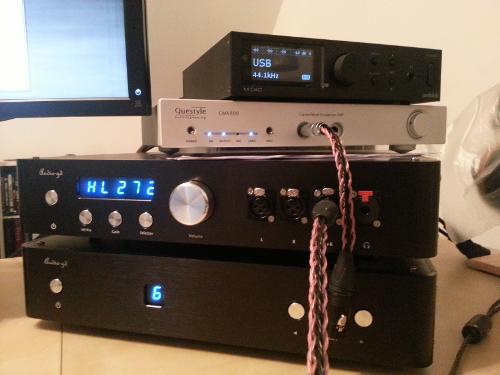 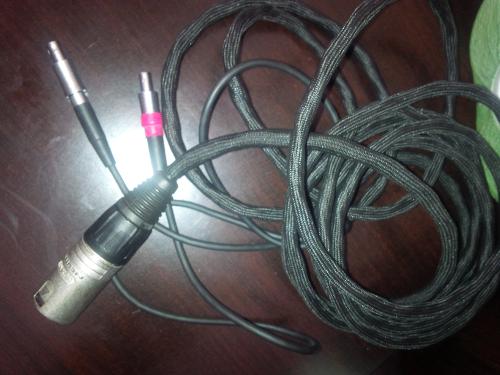 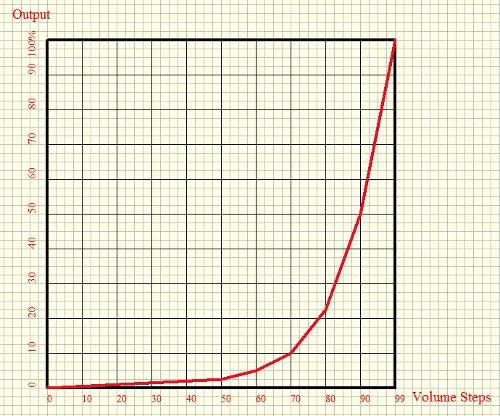 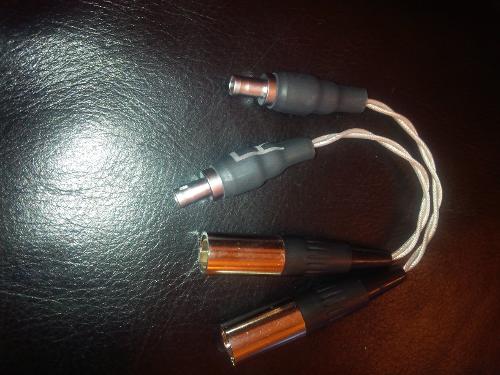 You are using an out of date browser. It may not display this or other websites correctly.
You should upgrade or use an alternative browser.
Audio-GD Master 9

bust3r said:
Primarily, I'm trying to avoid all in one units this time around and decided to go with a separate DAC+AMP setup, and I've already ordered the Master and its on the way, I did have a DX7 pro that was an all in one but lacked the power to drive the Senn 650's I have, I could max the volume on those. Going with the master 19, I wanted gobs of power that I wont ever worry about needing for the future, and guaranteed to drive the 650's with no issue.

That Ares II is an R2R DAC (from what I understand), the reason why its the frontrunner of the pack.
Click to expand...

Dang, because this was just released: http://www.audio-gd.com/HE/R27RE/R27ReEN.htm

Why not get an R-1 if the R8 is over budget? Add some ACSS cables and you're done.
“Beware of false knowledge; it is more dangerous than ignorance.” — George Bernard Shaw
❖ Audio-gd R-27HE video review ❖
❖ High-end Headphone Shootout ❖ Youtube ❖ hear.audio
❖ Funny comments from the Forums ❖
I'm not a moderator. Please use the report button on content to contact the staff. 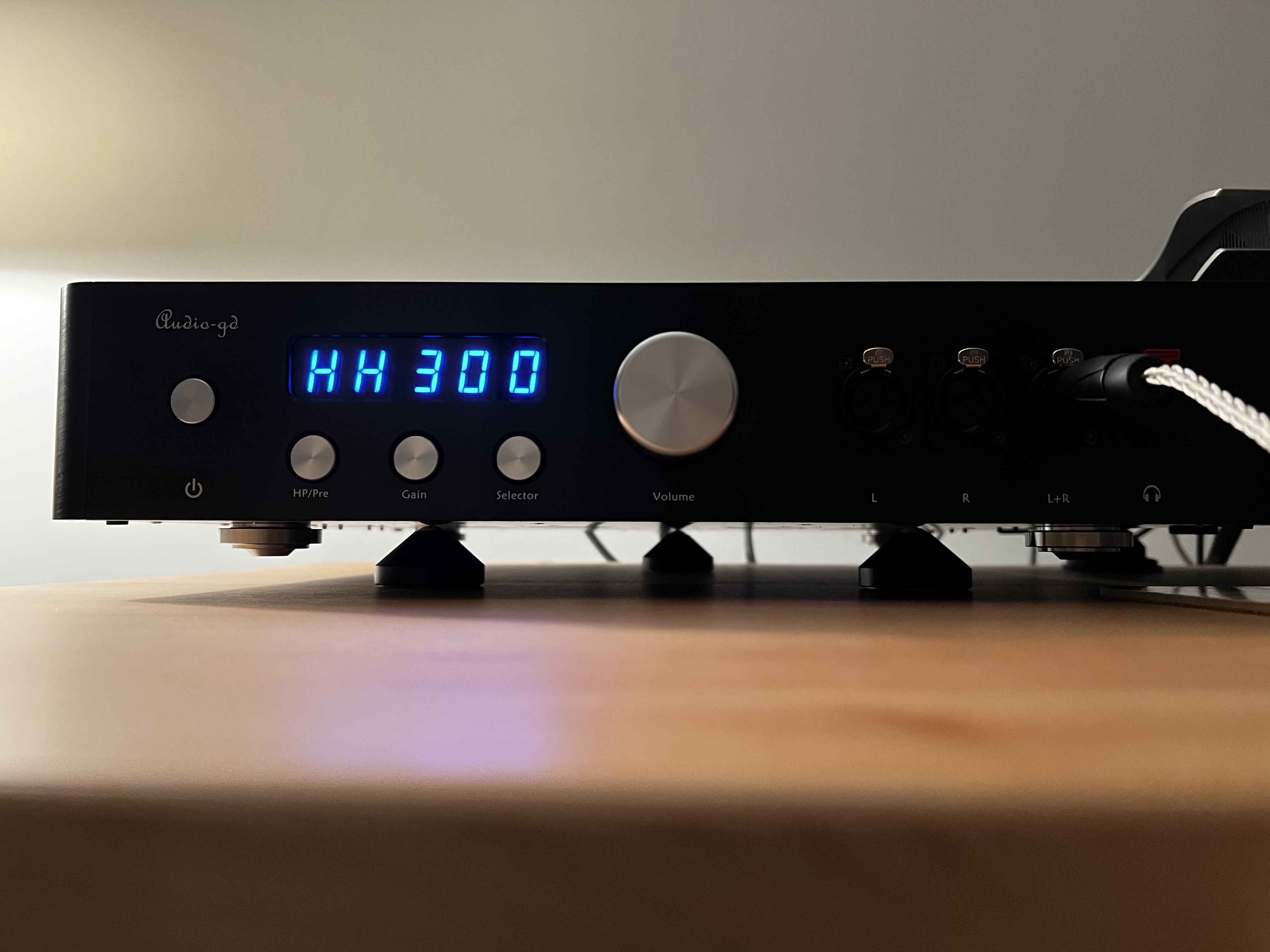 Stillpoints isolation feet under the M9. Definitely makes a difference - Subjective of course.
Audiophile: A person who uses music to listen to his headphones/speakers.

I just wanted more bass from the HD280 pro...
You must log in or register to reply here.