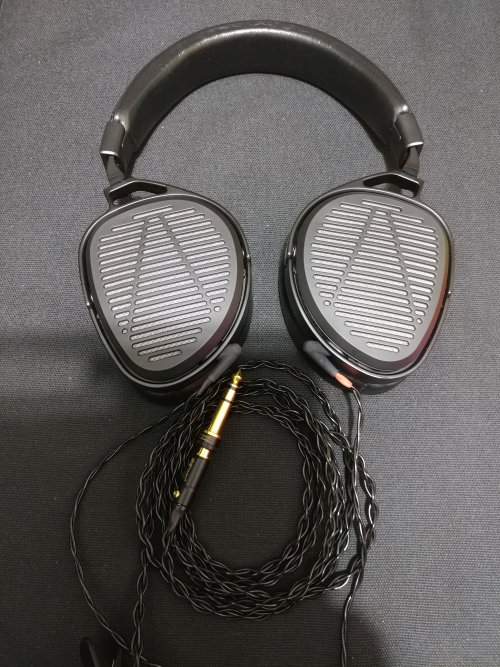 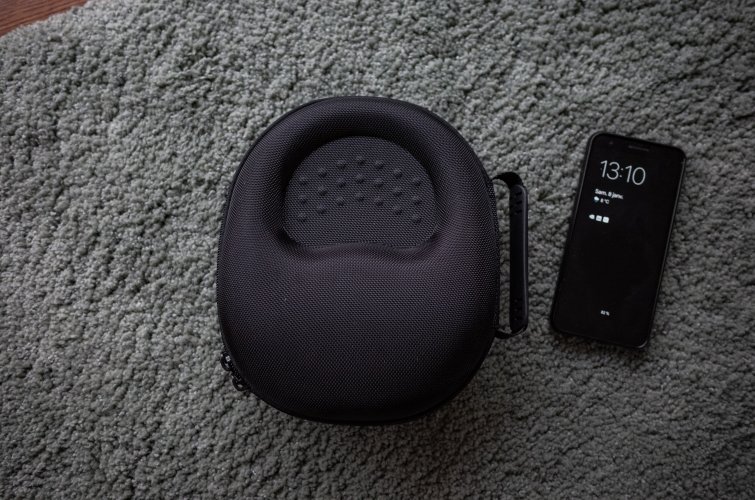 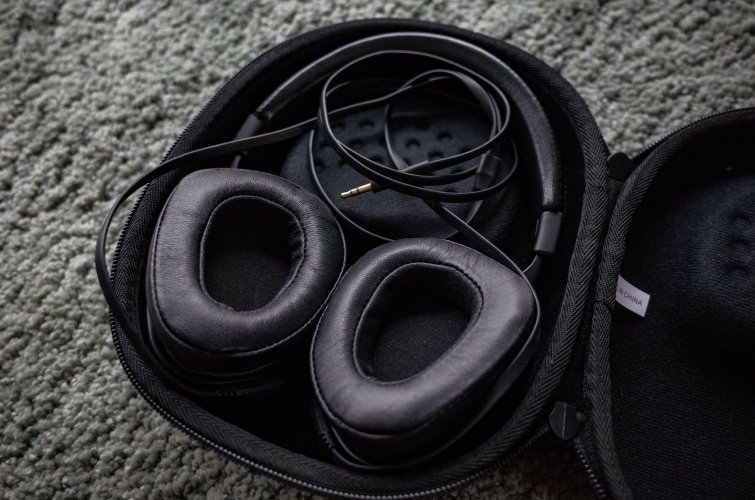 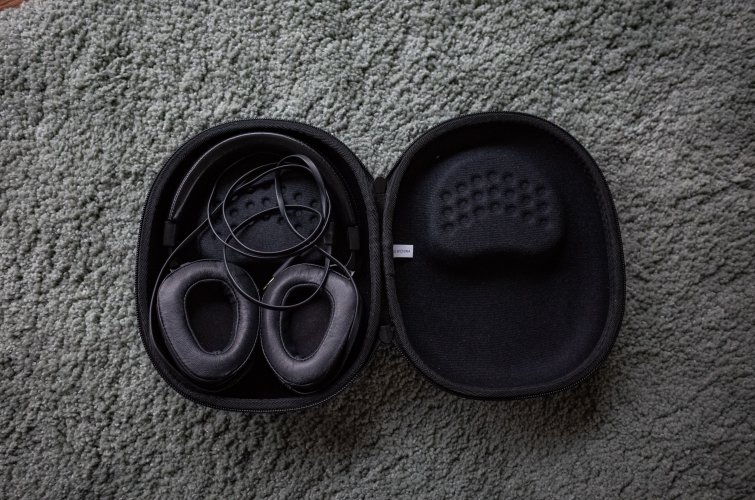 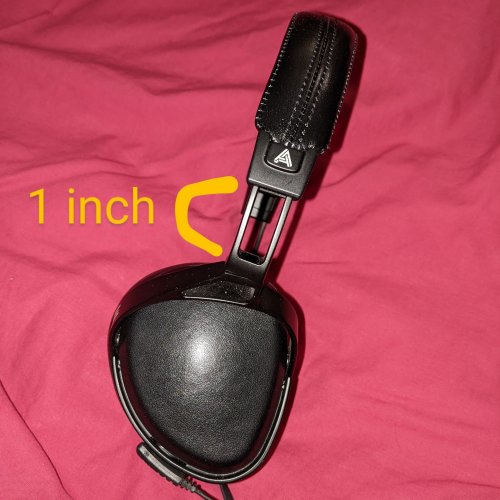 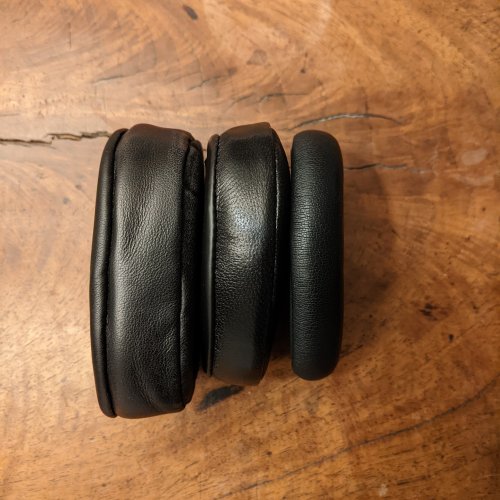 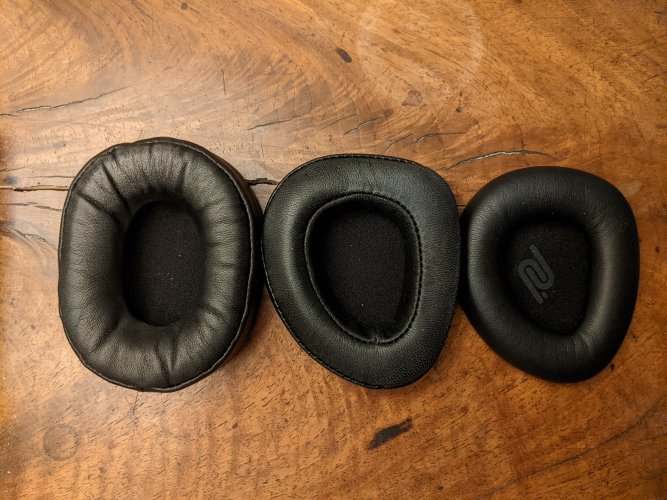 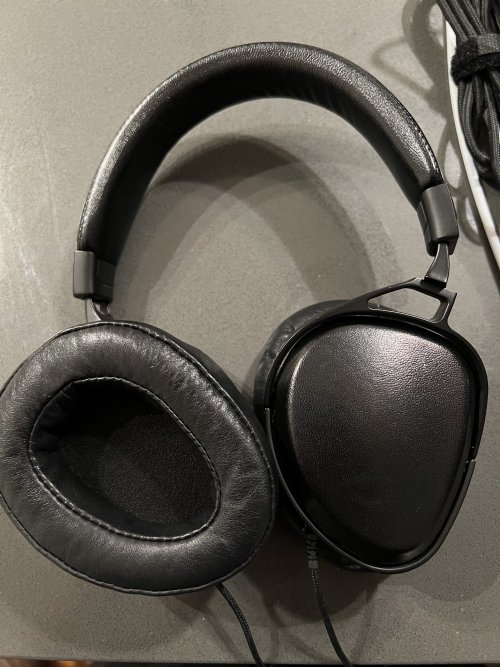 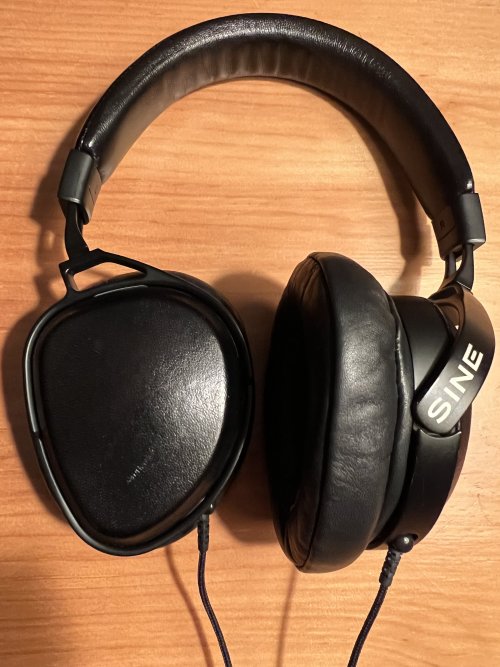 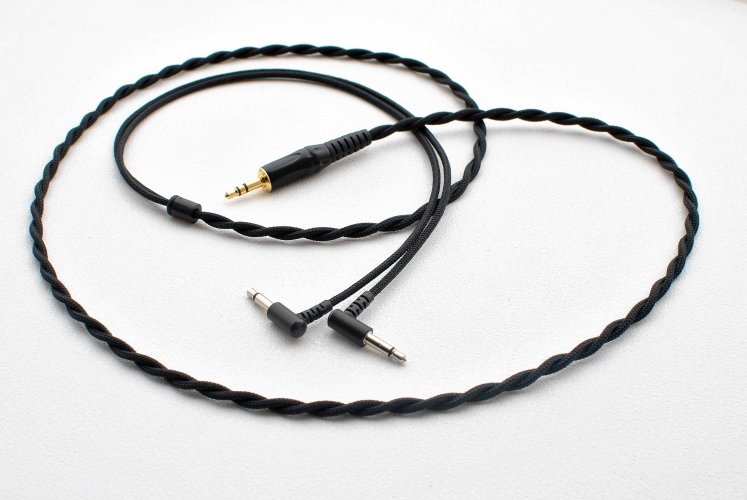 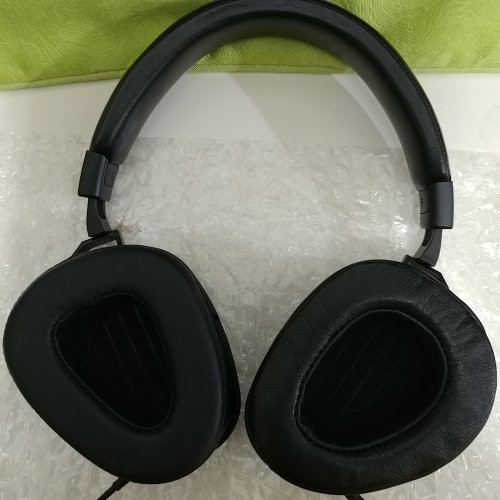 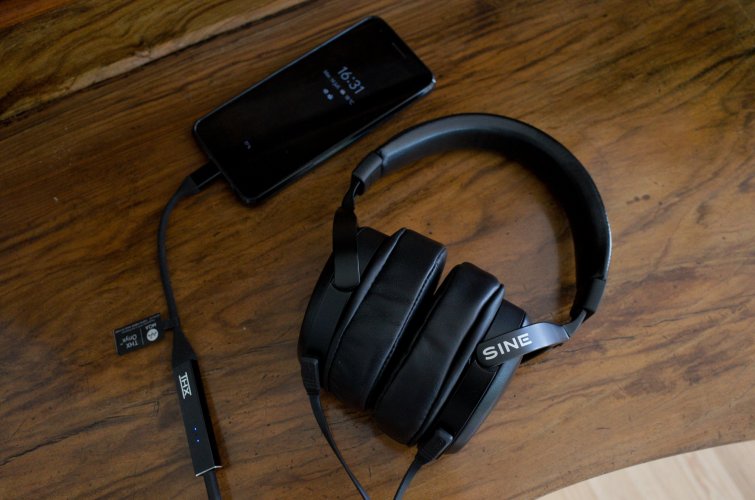 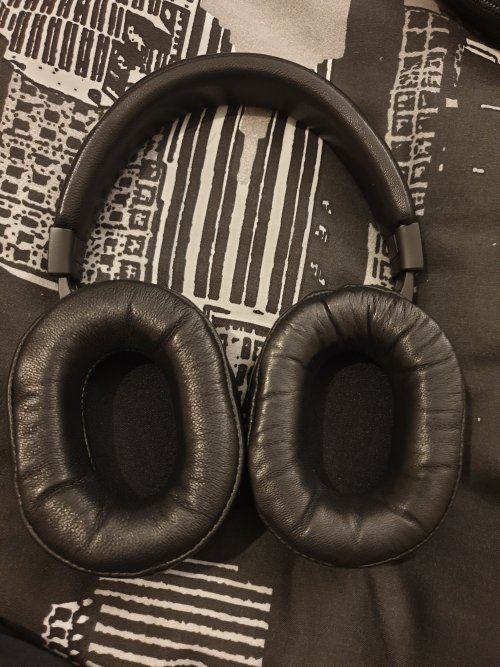 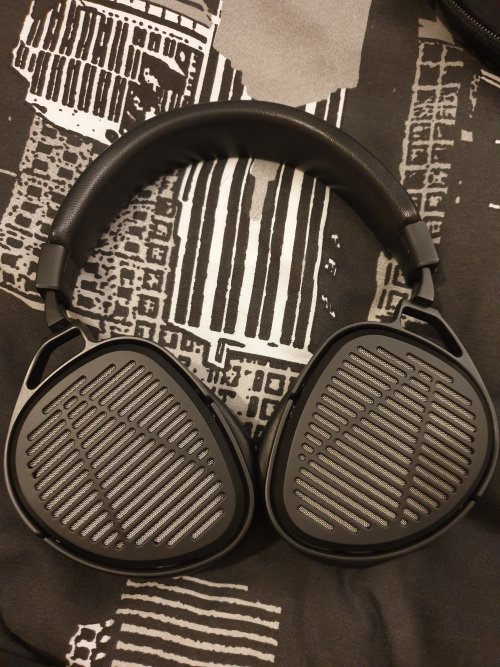 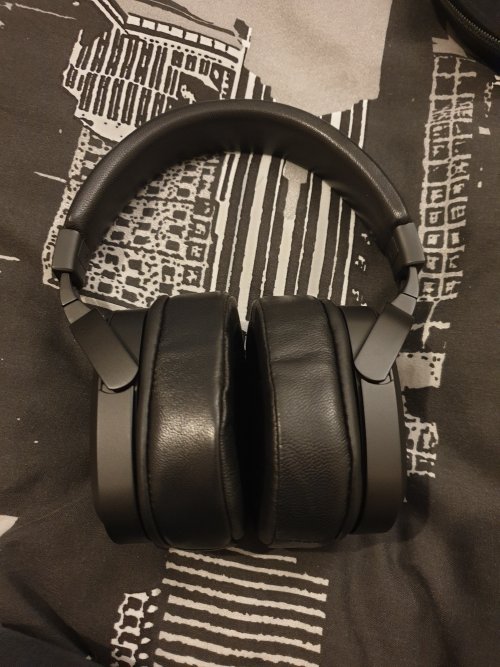 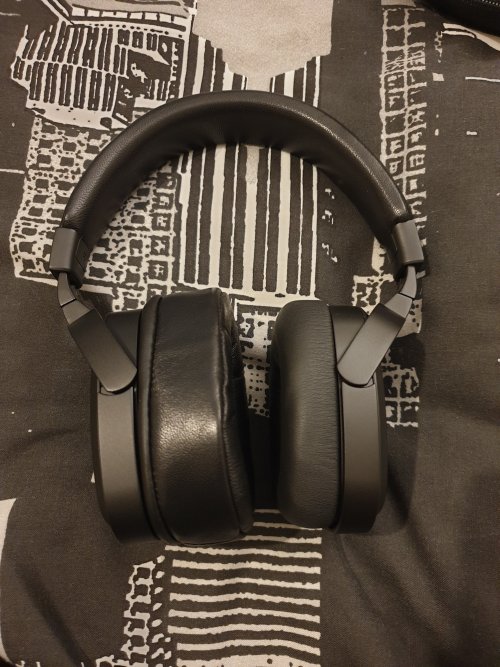 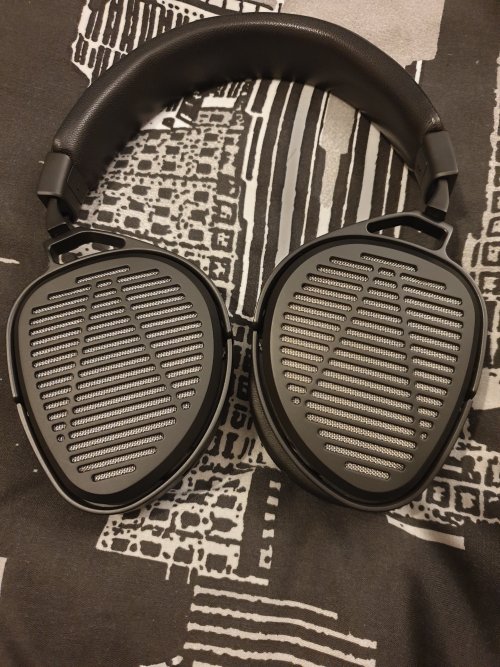 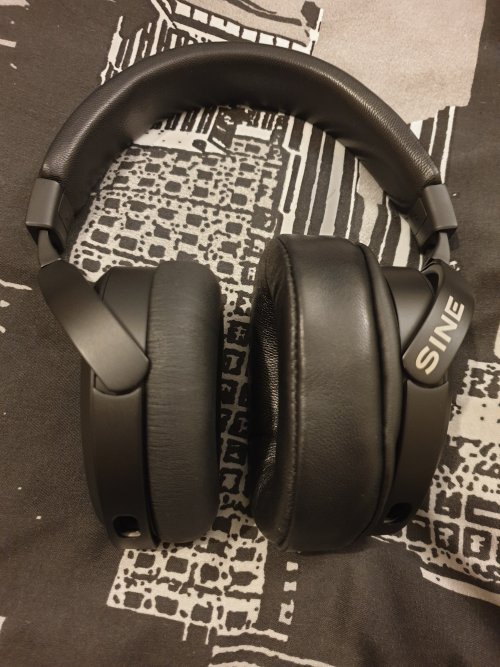 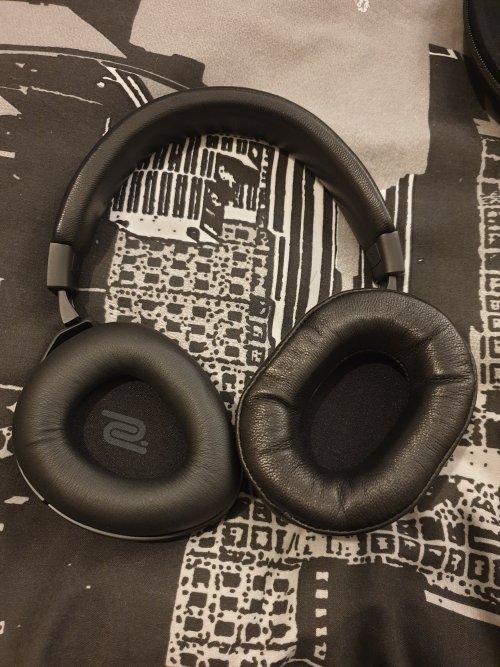 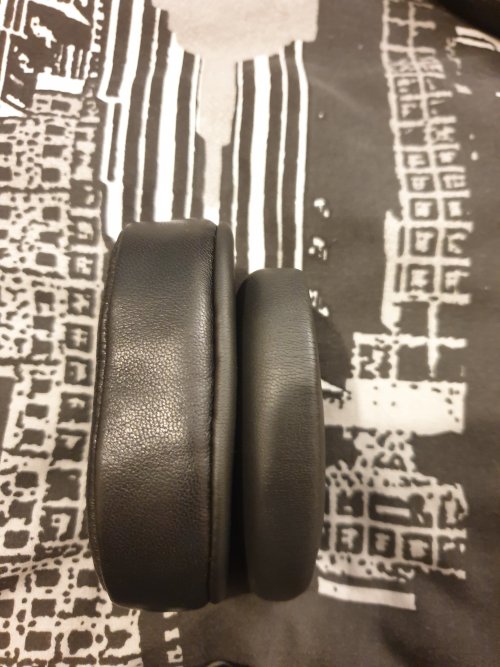 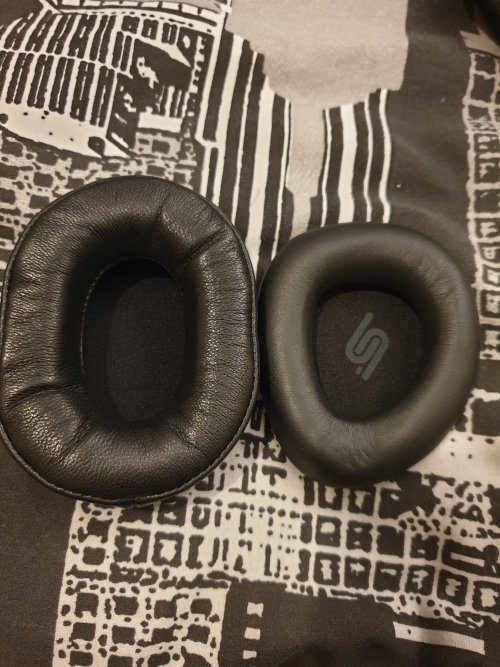 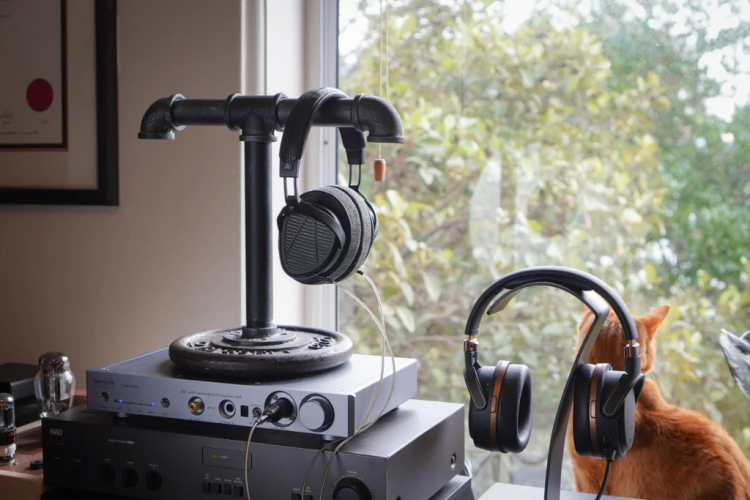 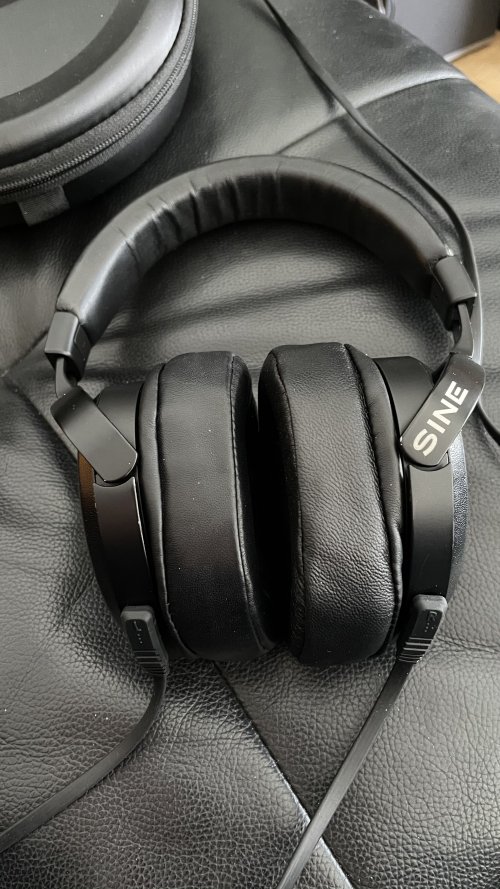 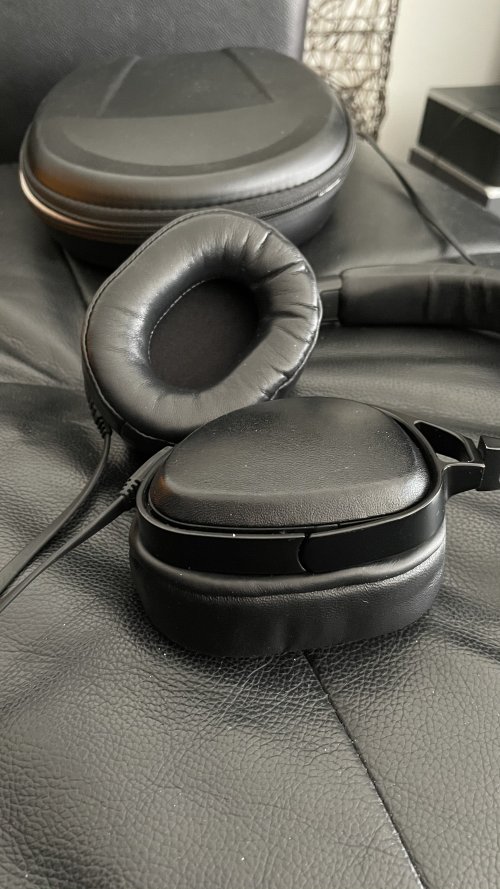 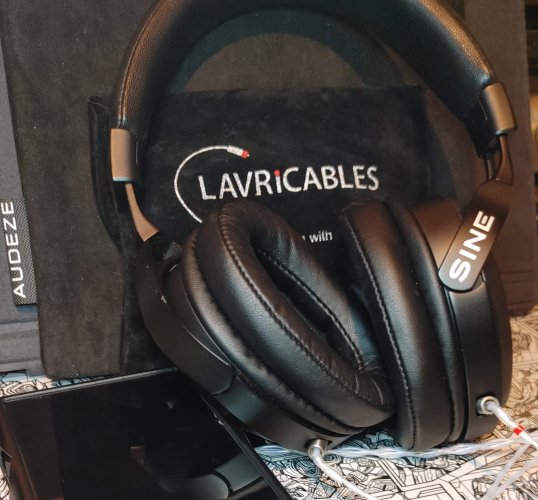 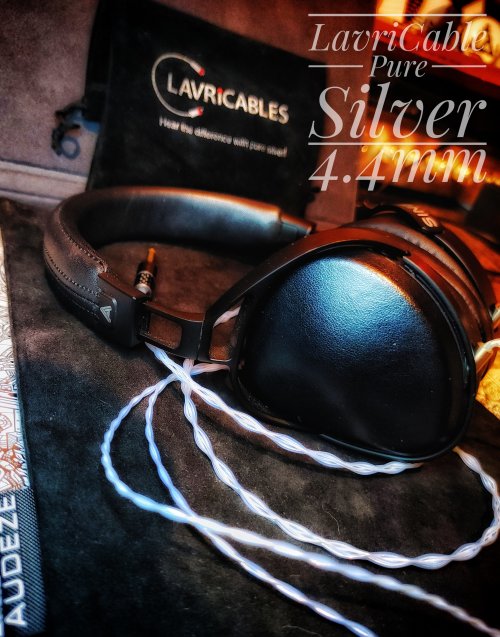 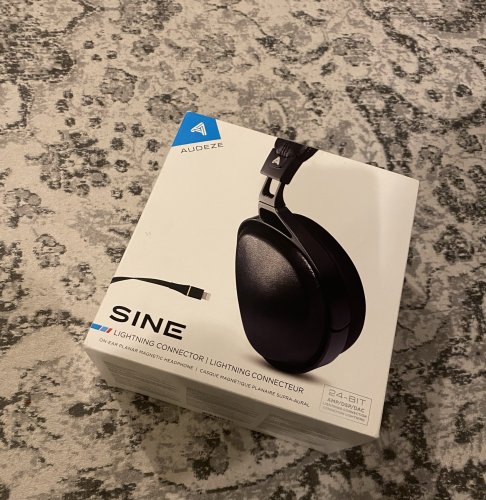 You are using an out of date browser. It may not display this or other websites correctly.
You should upgrade or use an alternative browser.
Audeze SINE Series

jbmorrey said:
So the Audeze sine is standing out as a favorite portable headphone for me. I am thinking of looking into an IEM, any opinions or how to describe the Sines sound signature and what IEM's are close to comparable to them. i am just having trouble answering the question as to what sound signature I lean towards. I like my Stax sr207, ZMF Omni's and sines.

sup27606 said:
I asked a similar question sometime back. Here is the discussion post #2658.
Click to expand...

Thanks, I did not see that post, however the Isine is out of my budget.

andrew lin said:
Does the vesper audio on ear pad improve isolation then? I think stock pads isolation is poor
Click to expand...

andrew lin said:
Does the vesper audio on ear pad improve isolation then? I think stock pads isolation is poor
Click to expand...

I'm not familiar with the vesper audio pads, but I think that any over-ear pads will help with isolation.

I use MSR7 pads with my adapters, and it's a much improved expereince.

Just wanted to give my two cents after owning these for a little over a week now..

1. They sound really good for what they are.. and allow my to have a nice sounding portable headphone that I can take on the go with me.

2. There is enough volume just from my phone S7 Edge to listen to music and videos.. any less though and it would be unusable.

3. The pads too some time to get used to.. I almkst pulled the trigger on a return to RazorDog multiple times due to comfort.. After a week the the pads have given in and the headband loosened up.. they are now pretty comfortable and I can wear them for a good few hours without an issue.

Anything about how solid/fragile Sine are ?
No problem yet with mylar sheet noise / defective fixation ?
Any noise when you push ear cups against your ears ?
Leather of your ear cups still intact ?
Did you try over-ear ear pads ?
Click to expand...


I have seen reference to a couple folks that had issues and thought they were fragile. I have had no issue. If the metal part that hold the ear cups bang together that would probably nick the metal arms, but I am careful and store mine the in Audeze case which separates the left and right.
Subguy812's Reviews:

high-end-addict said:
Anything about how solid/fragile Sine are ?
No problem yet with mylar sheet noise / defective fixation ?
Any noise when you push ear cups against your ears ?
Leather of your ear cups still intact ?
Did you try over-ear ear pads ?
Click to expand...

Still very solid. I almost snap mine once when stretching too hard though, but as it is all metal, it can bend back without issue (I think). That's an extreme case of mine.

I have mylar sheet noise on my right ear cup, but I don't see it as issue much, hopefully. What's weird is my friends can't hear this noise with my Sine.

I've had the Sines for a week now and I have been wowed from the first listen. I'd used the PM-3 for travel and always wished I could be listening to my LCDs on the go. That and they tended to dig my glasses into the sides of my head. To be fair, the PM-3 are well balanced and honest sounding but they lack a little drama. The exact kind of drama that the LCDs provide in waves.

My first impression of the Sines was that I was literally wearing mini LCDs on my head. They almost exactly produced the same drama, the same level of attack, the pronounced transients and liquid clarity from my LCD3 - except everything was just on a smaller scale. That and a humped bass and a decidedly twinkly treble through the cipher cable, which was a bit weird but not unwelcome. Most remarkable of all was that they did not sound like they were closed back at all. There was the airiness that you usually only get from full open back headphones.

Things got quite a bit better once I hooked them up via regular cable to my Cayin iHA-6. This is when they really shone and firmly cemented their place in my collection. Bigger soundstage, better tonal accuracy, better balance and overall fidelity compared to the cipher from an iPhone. Looks like I'm back in the market for a iDevice amp-dac...

Having said all this, what it lacks slightly compared to its bigger brethren is the weight of bass, mids, treble and a full bodied sound. Not enough to call it tinny, by no means, but enough to still lose out to the LCD 2 and 3. More than understandable considering that they are on-ear cans and have much smaller diaphragms but mind you, they are not very far off. If you're curious about the Audeze house sound but aren't yet willing to commit $1000 and up for the LCDs, the Sines will tell you all you need to know about it.

cool that you enjoy Sine, charming headphone for sure, it delivers fun factor while remaining a class of refinement and tonal balance is sweet, spot on wit any type of music ...
theres times when i don't even bother turning on my home system rig , iPad air / Sine Cipher / Foobar2000   and music is flowing, while I'm still aware of all the shortcomings an on-ear closed headphone has, I'm satisfied ...
As far as our senses are concerned, what we perceive is how things
are
. The rest is theory and speculation. Cheers to trusting your ears.

I almost give up on Sine because of comfort issue. It start hurting my ears after an hour of use, I swapped pads with non-authentic MSR7 pads bought from amazon no adapter needed, boy what a different. It is very comfortable now (over ear) and sound quality improved due to better seal. Tried HM5 with custom adapter but don't like the sound, if you guys interested let me know.
You must log in or register to reply here.