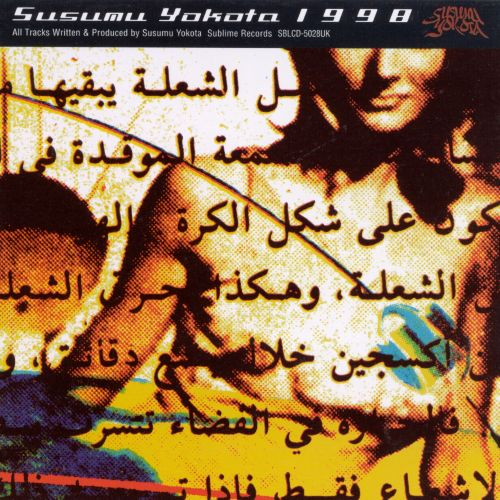 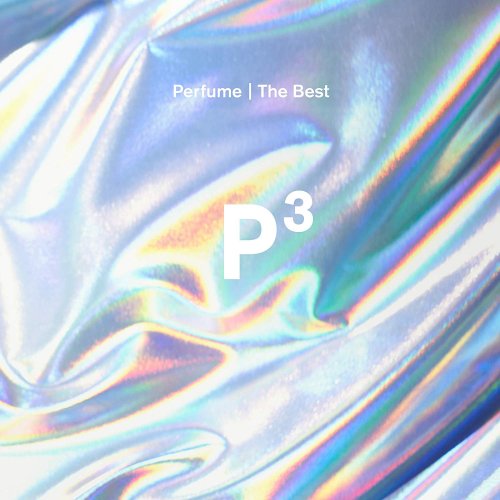 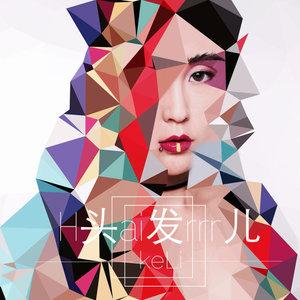 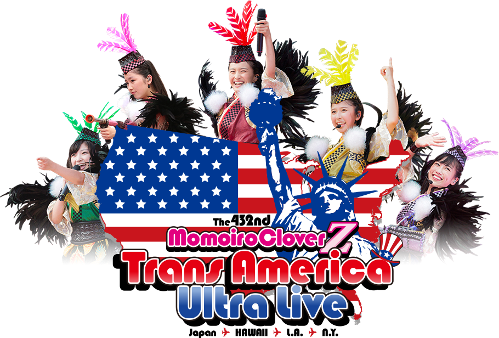 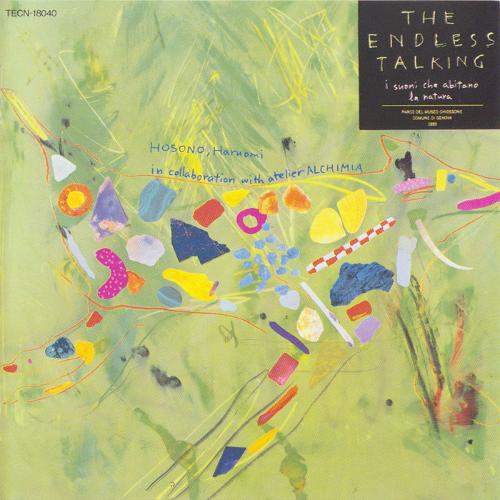 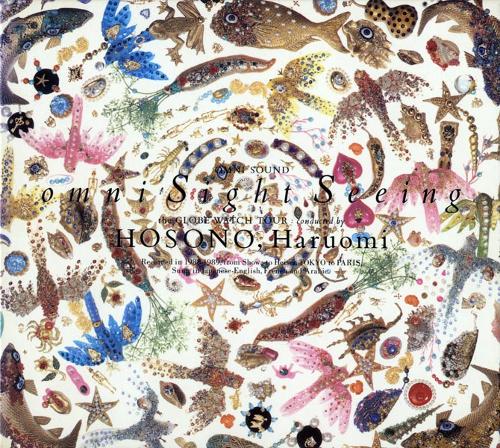 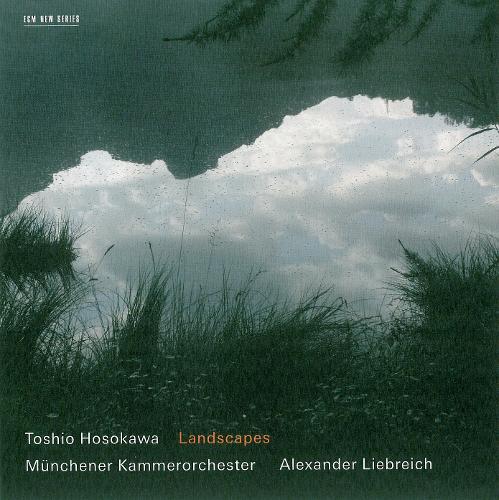 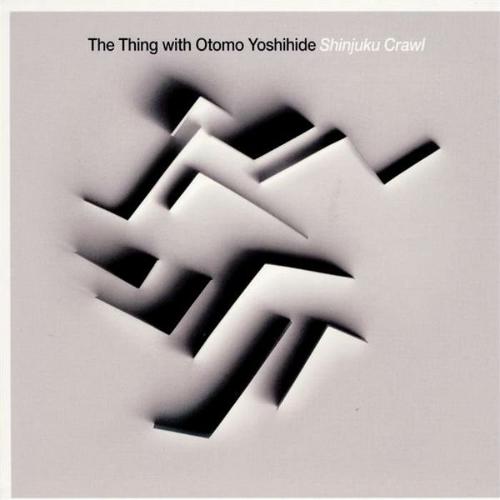 See full thread gallery...
You are using an out of date browser. It may not display this or other websites correctly.
You should upgrade or use an alternative browser.
Asian music (Chinese, Japanese, Korean)
A

R&B was the most competitive category. So there are several pretty good runners-up, beginning with this...

ADUHF said:
Not familiar with city pop. That's somethin I'll have to learn more about.
Click to expand...

Here's a short playlist of some of my favorite City Pop songs (most are from 80's Japan, where the style originated from):
Website+Blog: www.ethereality.info
"Fly-through" video of my music production studio
A

Thank you for posting this. I understand what you're talking about now. And have heard songs with a similar vibe on some older anime and Japanese TV shows, though I did not know the name of the genre.

It's not really disco. The style is similar, but not precisely identical to alot of adult contemporary music played in the US around the same time. Or what some might derisively call "elevator music", which was sort of a mix of soft R&B, smooth jazz/fusion, and "smoothed out" covers of pop tunes. 80's AC stations would often play artists like Barbra Streisand, Diana Ross, Sting, Barry Manilow, Whitney Houston, Sade, and other folks of that general ilk.