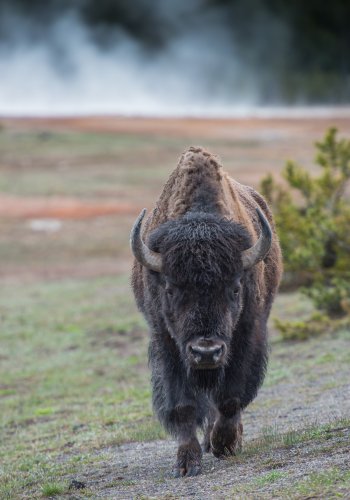 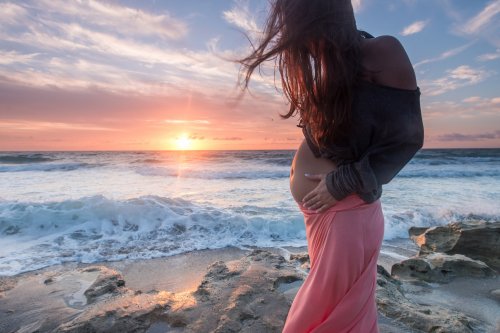 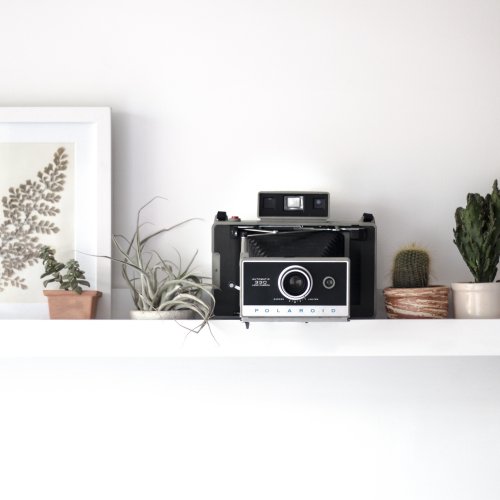 I've never owned a real camera a day in my life, so forgive me if any of the terms used in this post are not correct.

I've recently been thinking that trying photography might be fun. Rather than learning how to use a digital camera though, I think I'd like to learn how to use an analogue camera, because I'd like to keep my photos in slides and eventually buy a scanner that would digitize them. Then I could have small physical copies of my photos that I could store a lot of without taking up much space AND digital copies.

I think that is what I want. I don't know with certainty, because I am unfamiliar with the different types of cameras. And yes, I know that taking photos "the old way" is more work, but I'd still like to give it a try. I will include a poll asking if I should learn to use a digital camera first however.

Are there any camera manufacturers that still build and sell new analogue cameras or can you only find analogue cameras that are vintage and used? I'm hoping that there is an entry level model out there that will be relatively inexpensive, but still take good photos. Not "the best" photos, but still good. Thank you so much.
Last edited: Nov 2, 2017
Share This Post
post-13830645
Post #2 of 19

I still have film cameras around, some top-of-the-line pro gear. IMO, it takes enormous commitment to become skillful enough with film photography to A) take that perfect photo under right lighting conditions, B) buy and learn to use a good scanner to result in superior digital files, and C) have the money/equipment/printer to print out a good copy.
Remember that films have very poor performance under dimmer lighting and that an SD card is much cheaper than actual rolls of good film, which is spent and cannot be undone once photo is taken.

Taken together with the fact a good digital camera, at reasonable prices, these days are capable of producing top-notch results, I rarely even pick up my film cameras.
Share This Post
Reactions: JamesCanada and Smithington
post-13830710
Post #3 of 19

As the above poster said, film is not a cheap route into this hobby, in terms of operational costs, plus has some technical inferiorities. Film in the UK costs around £10 to buy, develop and print for 36 shots (negative film, let alone slides). When you take the shot, you won't know the result until that film is developed.

Film is a lot of fun, but it's probably not the best way to learn any more.

I loved film, having developed and printed my own work, but am glad to have moved to digital.

There should be plenty of 2nd hand film cameras out there for peanuts. Canon Eos film cameras are compatible with current EF lenses, so if you're intent on having a stab at it, consider an ecosystem that is transferable like that.

Also, I have to show appreciation for Jon L's motto

Do yourself a favor and get a decent digital SLR. Fillm has gone the way of the 8-Track Player and VHS tapes. My first 'analog' camera was my trusty Nikon FE-2 which served me well during college and beyond, later served as backup to my F3, F4s, and F5. Then going to digital with the D2hs, D2x, and still using the D700. Full format digital has pretty much replaced film. You can now take multiple shots and immediately see the effect; so you learn faster.

Plus, post-processing is like another art-form which you can explore as well. 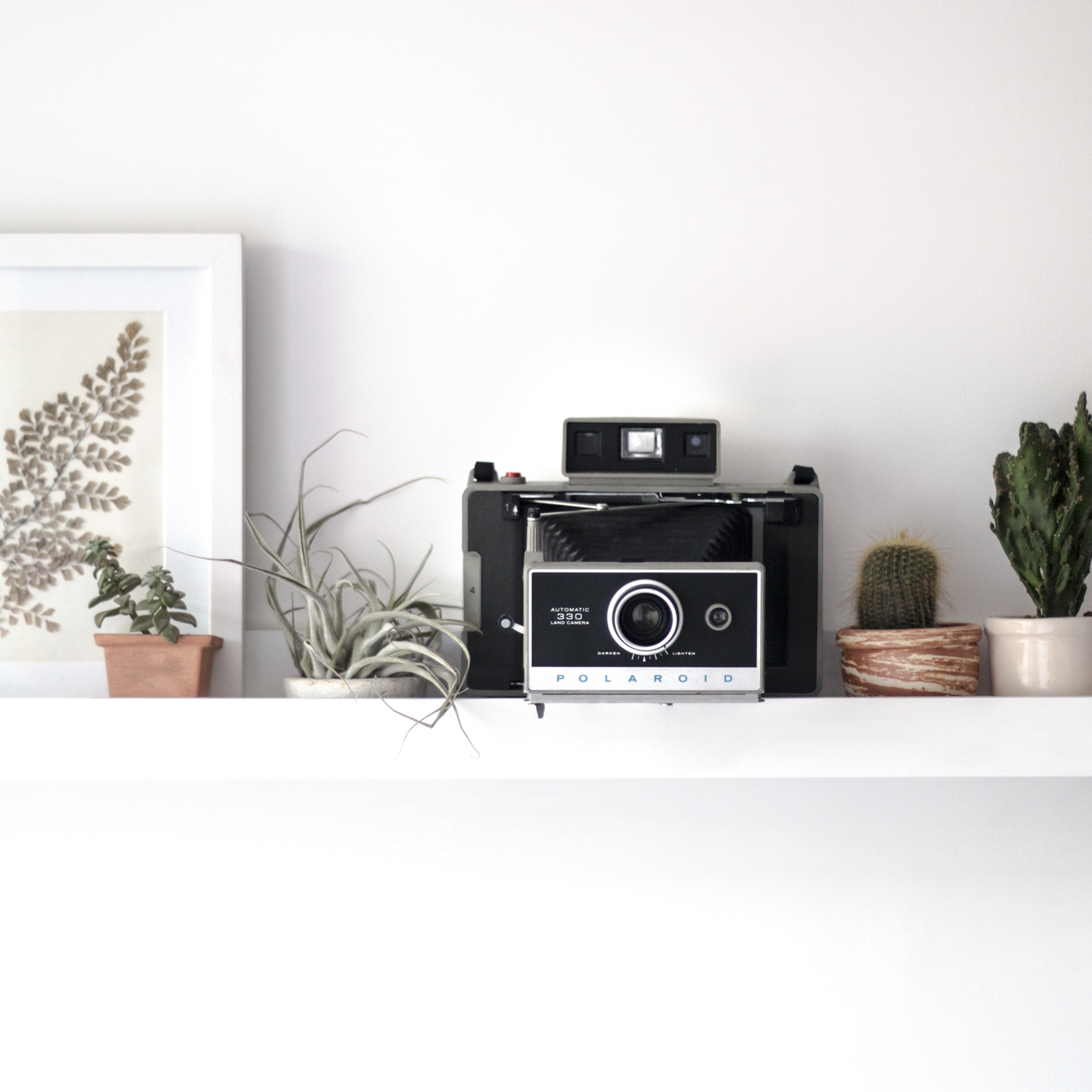 I've been collecting vintage Polaroid cameras for a few years and I'm pretty happy with those. This one is from 1970 and uses FujiFilm FP-100C.
“Sound is about organizing emotions in time.”
— Manfred Eicher

I dunno...a decent and relatively cheap FF digital SLR will give very good results that compares favorably with film/slide shots. Although there is that smoothness to a properly exposed slide that a digital shot doesn't quite have but I digress.

I think it's cheaper for the aspiring student to get a used FF digital SLR but that's just my opinion.

I've been shooting for more than 15 years now, Have weddings and many sporting events under my belt.
I believe the simplest and most efficient way to learn photography is to shoot digital.
The market is currently saturated with great used equipment at great prices.
Youtube is FULL of tutorials, also the newer cameras have internal FAQ's and help modes.
You also have the choice to go DSLR or mirrorless technology, Both have great advantages.
But the big reason to start of with digital is the learning curve. Seeing what you shoot and tweaking your shots on the fly is something you will not be able to do with a Film camera (as quick...).
The investment will be more from analog that it will be for digital. Many places do not offer film printing anymore...
Also, if you do not like the hobby, selling your gear is painless when it's digital.
If I were to go back in time and the prices of digital cameras were this low, I would not hesitate one second to go digital 1st.

I understand you statement but before doing this type of work, I started out as a newbie also.
I was simply saying that my experience was extensive, and my comments were backed up.
I shoot scenery / landscapes also, with a good FF camera, the proper lenses and graded filters you can make wonderful work... (example) 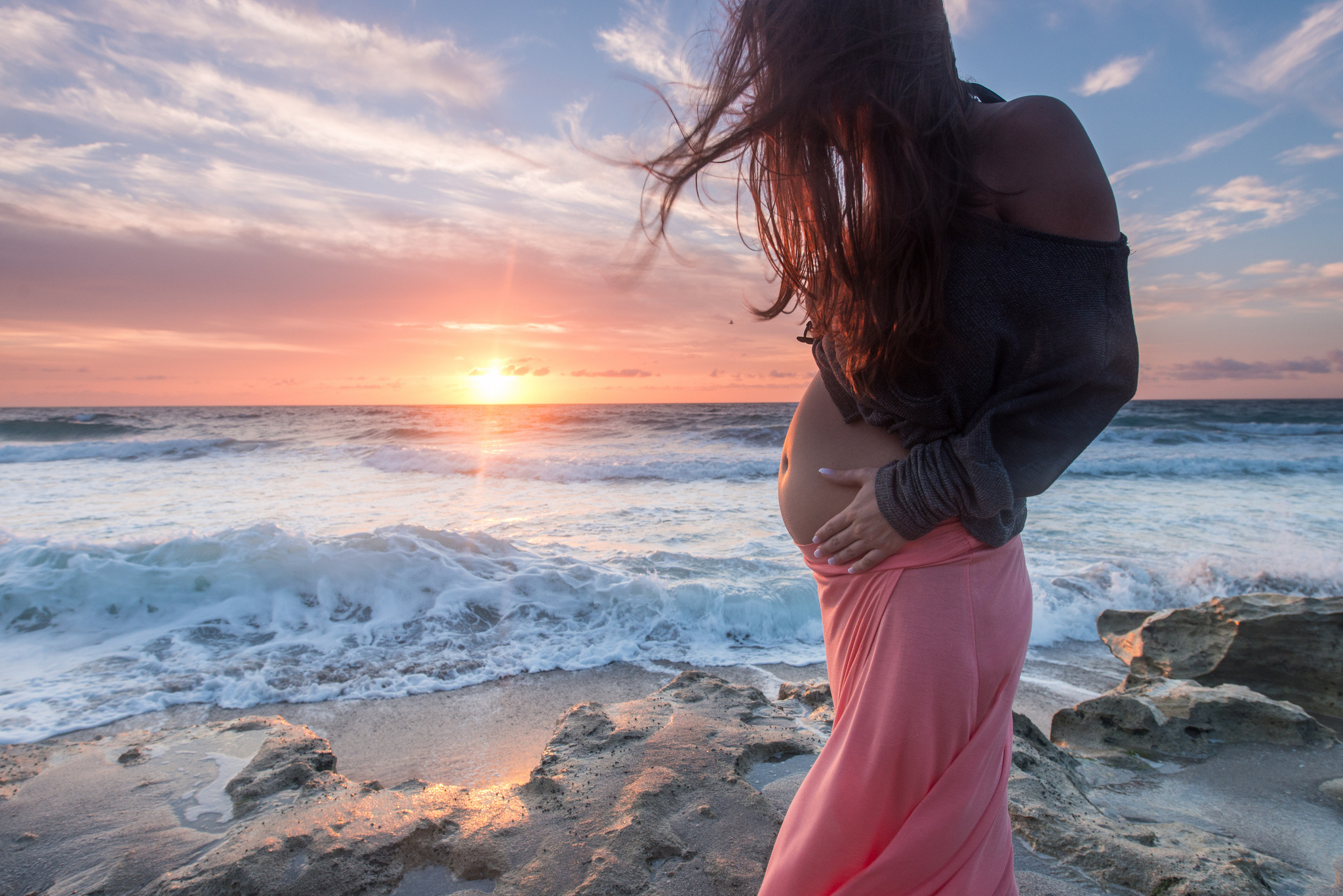 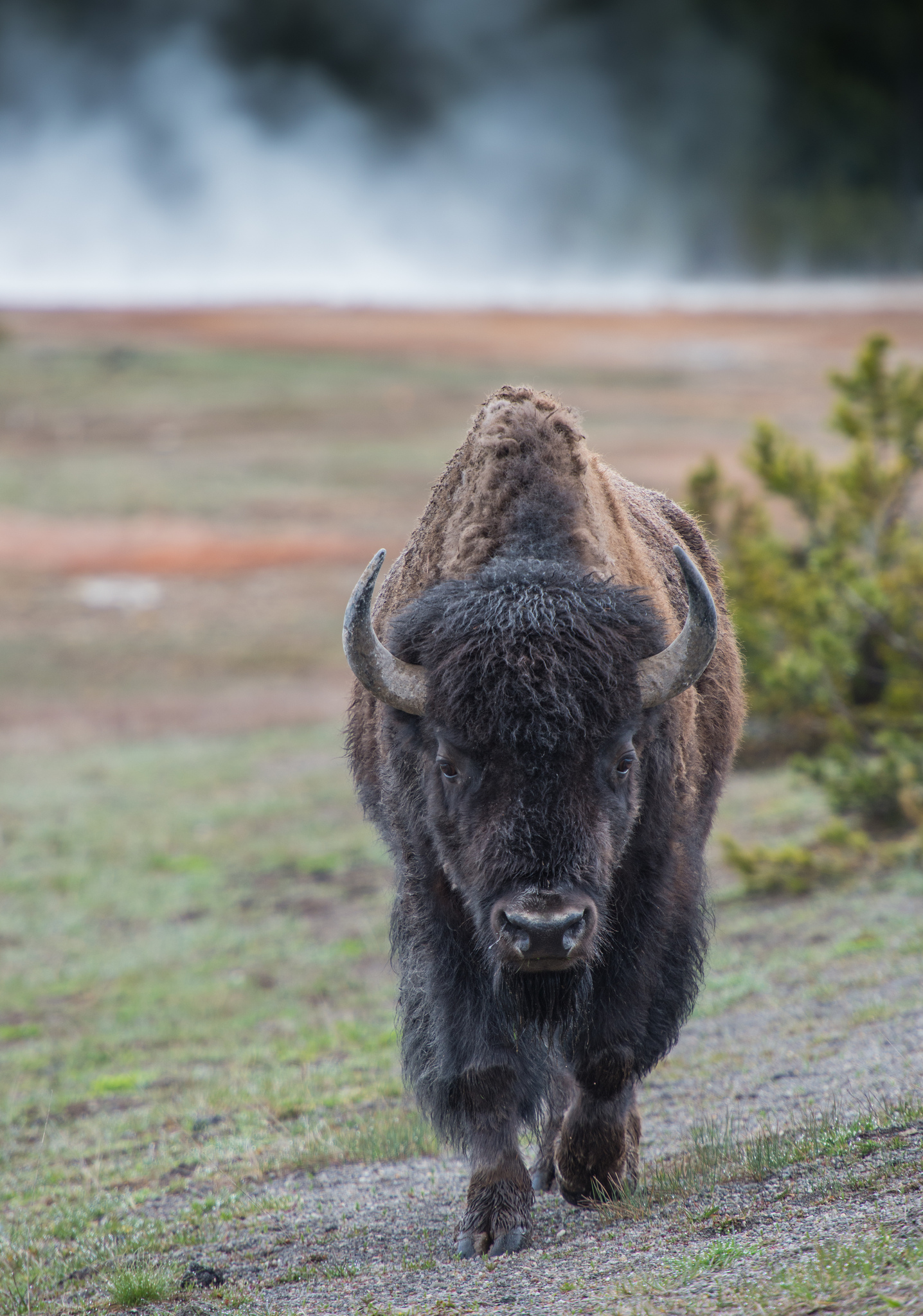 I have a Nikon F4 that I inherited as my 1st camera. I learned the hard way. And as much as I still love my F4 and shooting film, It is collecting dust for a few years now.
The learning curve on film is expensive. Back when I was passionate about this hobby in the beginning, I used to spend a lot of money on dud's.... it is very costly.
Both sides have their pro's and con's, I still think Film as a beginner has more con's than pro's.

Yes, my experience is extensive too. I don't use graduated filters much. My digital slrs sit there until christmas or whatever rolls around, or I need a macro. They're sitting there now while I lug a K1000 around. The thing is, pros and cons don't all have equal weight, prorities need to be decided. People shoot film because of how it looks. If that's the priority, I see no reason to shot digital now and film later, it just wastes time and cash.
Last edited: May 4, 2018
Share This Post
post-14220500
Post #14 of 19

I started on film. I wouldn’t tell someone to not start on film, but I wouldn’t suggest it unless there was a reason.

I think you would be fine doing film since there is a spark that caught your attention. But it’s expensive and scanning files at home is so time consuming you end up paying to have them done on seriously good equipment as the flatbed film scanners are slow and few have the ability to focus. Yes, focus. That scanner has a set distance to the film plane and it’s usually wrong.

That said, have you considered a darkroom? There are a few popping up now in larger cities where they have classes and rentals. That’s a very enjoyable thing.
Share This Post
You must log in or register to reply here.