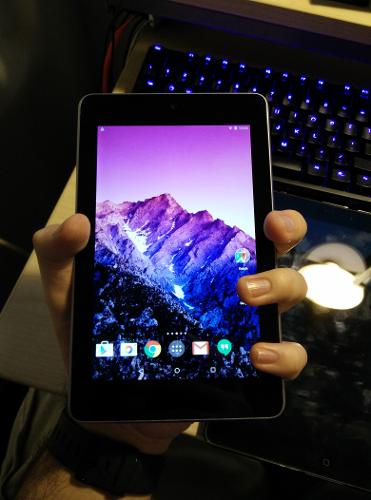 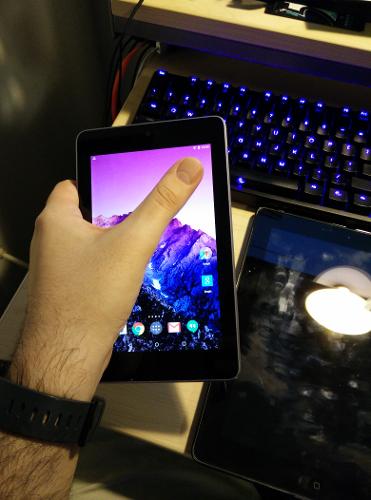 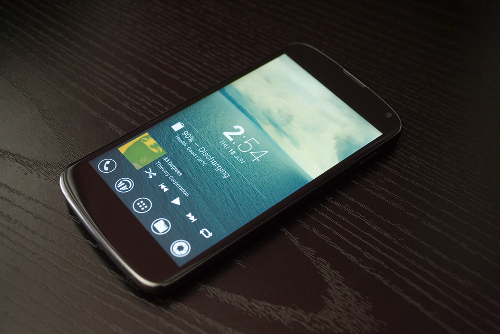 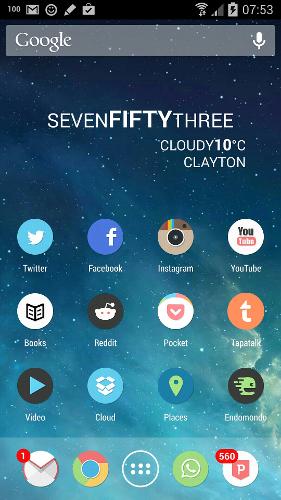 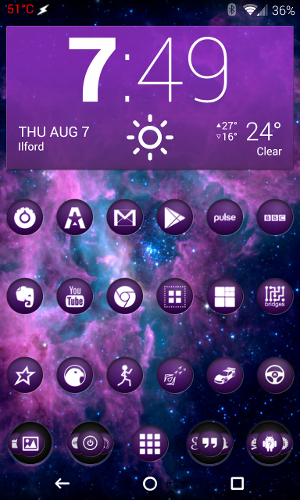 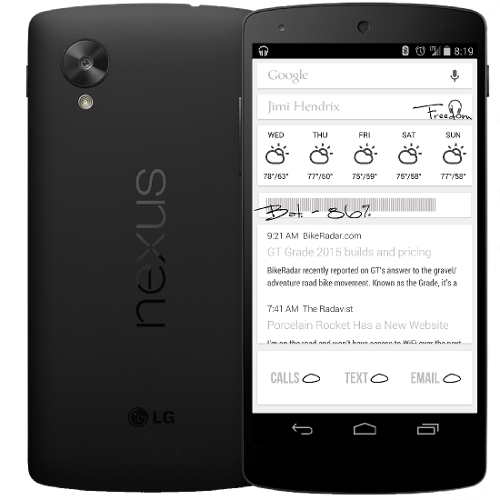 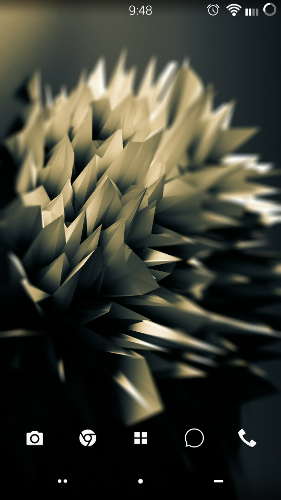 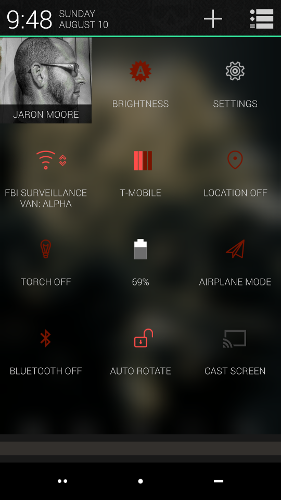 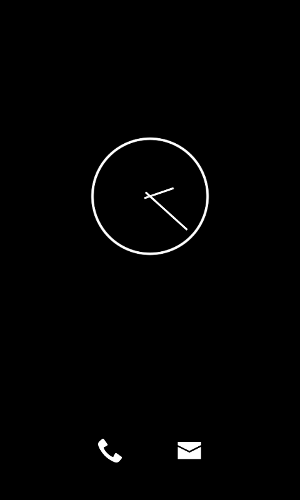 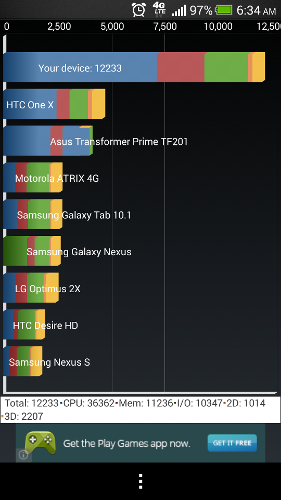 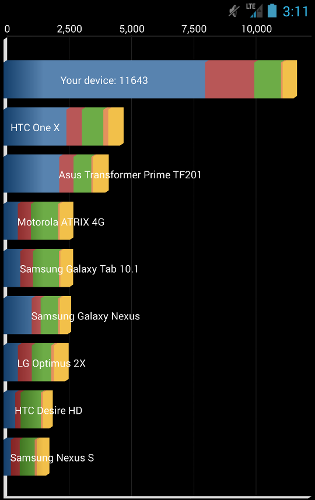 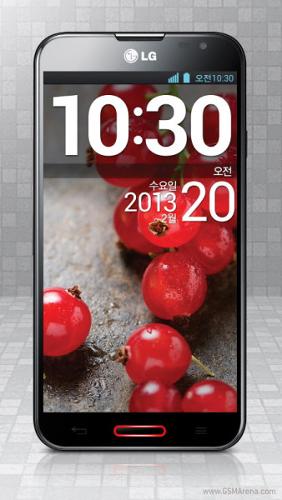 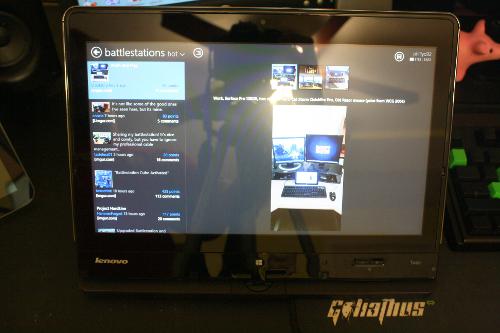 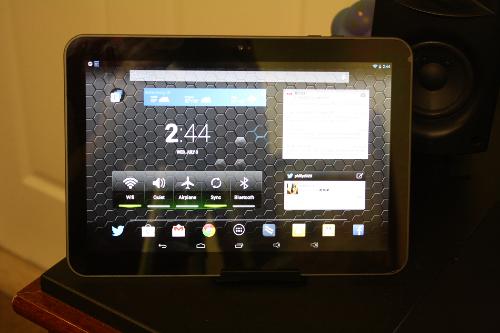 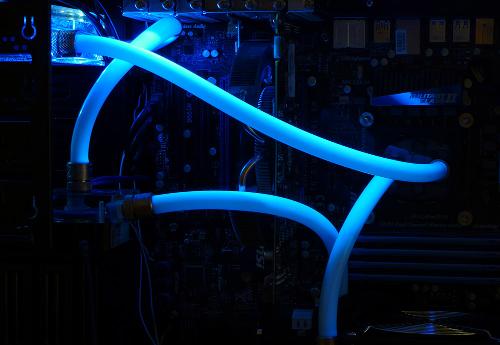 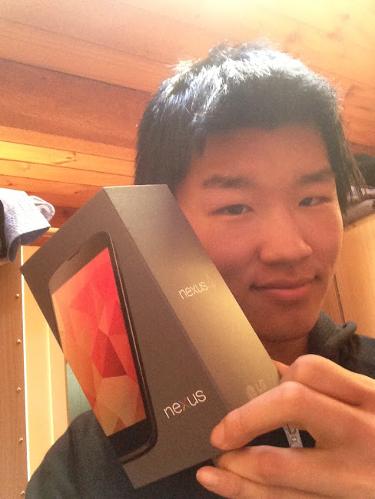 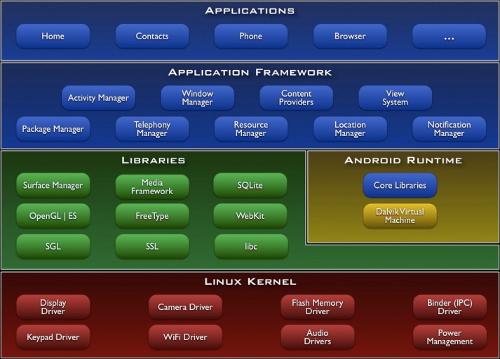 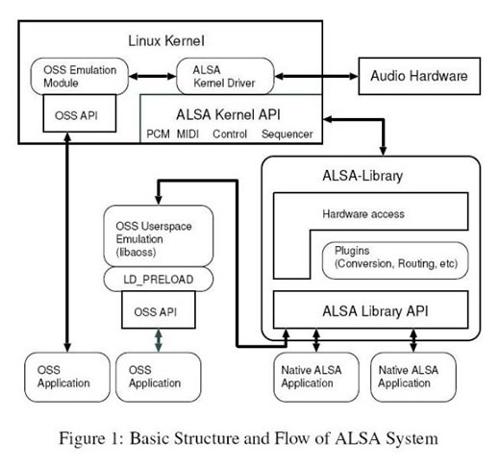 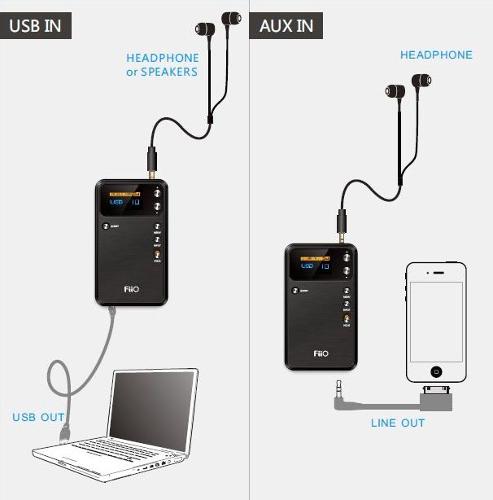 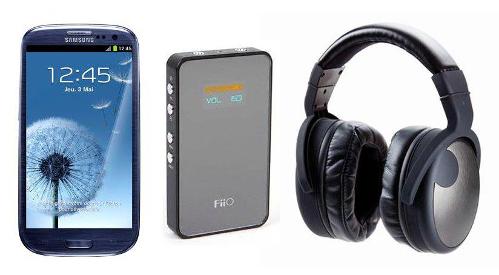 You are using an out of date browser. It may not display this or other websites correctly.
You should upgrade or use an alternative browser.
Android-fi!

I have the Tech 21 case and screen protector on my M8 - looks and feels great in the hand, with secure protection and no bubbles and crystal clear screen etc.

razor5cl said:
Which brand was it? Some screen protector brands are good, like Spigen, and you might want to look at glass ones too.
Click to expand...

Not sure what brand it was. But it was quite thick. Might have to look into the glass protectors.
Audeze LCD2 R1.1
Senheisser HD650 HD58X HD800S
Shure SE215
Neumann KH120
Adam A7X

I bought the tempered glass screen protector and several cases to replace the wallet case...the wallet case looked OK for the Iphone 4....but on the N5 it was fundametally a purse...not a wallet.

Soooo, when I started a new job, I got off the train, on the way home.  I now need to catch a bus to get home.  In the morning I got a lift from my room mate to the train station.  Having not caught public transport in over a decade, I have no idea which bus, where or when.

There is this app called trip view for Sydney public transport system...it confuses me severely (I am very tired and brain does not really function correctly).

In desperation...wanting to get home but not sure how, I say 'OK Google'....'take me home'.

I could not believe it...it told me where to go...via google maps, which bus and that the bus would be there in five minutes...it knew where I lived....it even knows where I work.

Mind is seriously blown.  This is the 21st freakin century man!  I am livin in the future!

Today I am proud to be Australian....the new generation of young Aussies make me proud.  Google has been the enabler of many things and I hope the power balance moves away from traditional old geezer corporations to this new generation of better, younger awesomeness!

Last night, I switched from Delvik to ART. Am I just crazy to think music over Bluetooth sounds worlds better now?

Listening with Jaybird BluebudsX and have GPM set to highest quality.

I don't have Xposed installed. I know that it won't work with ART, but I've experienced a battery life increase through out the day.

Any word on when the Note 4 will get the android lollipop update?  Samsung has been really slow in rolling that out....

saxman717 said:
Any word on when the Note 4 will get the android lollipop update?  Samsung has been really slow in rolling that out....
Click to expand...

I can't imagine it'll be that far away. My wife just got Android 5.0 on her S5 via T-Mobile two days ago.

Still carrying my Nexus 4 and still more than happy with it.

I had skipped the 5 with the intention of upgrading to the 6, but unfortunately they decided to jump on the bandwagon of needlessly large phones that wish they were tablets so i've skipped that one too. if i can straight ask, the best androind device, with the biggest and best screen at the moment is note 4 right?
www.audiophile-heaven.com/
www.facebook.com/AudiophileHeaven/
https://www.youtube.com/c/AudiophileHeaven

dobrescu george said:
if i can straight ask, the best androind device, with the biggest and best screen at the moment is note 4 right?
Click to expand...


There is also the Nexus 6 to consider, which has the same resolution screen and a similar price, or there's the Oneplus One and Xiaomi Mi Note which aren't necessarily the best, but they should be half the price of the Note 4 and Nexus 6.
Sources: Project H, iPods, Technics SL-1600, Magnavox CDB 262
Amps: STAX SRM-212, STAX SRD-7 SB, Project H, Emotiva a-100
Cans: STAX SR-202 W/507 Pads, STAX SR-Λ
IEMs: Sony XBA-H3
Speakers: KEF LS50

i can get some discount on note 4, and it had that amoled tech, which was supposed to be so good. i wanted the phone with the biggest and best colored screen.

to have a point to refference, i can buy note 4 at the exact same price i can buy one plus one.

nexus 6 seems like a bad ideea, since it does not have a memory card slot. on the other hand it had a bigger screen.

xiaomi note is not alavaible in my country. i would had considered it.


it is down to one plus one and note 4 both costing the same amount of money. i really do anime and videos on phone while i travel. i will have an external DAC and AMP android compatible, so SQ is not a problem. i want my phone to last at least 3-4 years if i take care of it, and i do android gaming quite often. i appreciate the advice!
www.audiophile-heaven.com/
www.facebook.com/AudiophileHeaven/
https://www.youtube.com/c/AudiophileHeaven

Wow, that's a really good price on the Note 4! I guess specs-wise, it would make the most sense to get that. Personally I still can't stand the cheap looking design of the Galaxy smartphones. I do enjoy my Oneplus One and I assume the Nexus 6 and Mi note would be nicer in the hand as well but to each their own. If you can get over the fake leather back and cheap feeling plastic, go for the Note 4. Lack of SD card isn't a big deal to me but to each their own of course. You could probably have a Mi Note imported and still get it fairly cheaply, but not less than that Note 4.
Sources: Project H, iPods, Technics SL-1600, Magnavox CDB 262
Amps: STAX SRM-212, STAX SRD-7 SB, Project H, Emotiva a-100
Cans: STAX SR-202 W/507 Pads, STAX SR-Λ
IEMs: Sony XBA-H3
Speakers: KEF LS50

yeah, in my country mobile phone providers give big discount if you buy a smartphone if you continue a service with them for 2 years. i am the type that has the same number for a long time, so i get an advantage.

i hated samsung devices for a long time, from the sgs1, when i decided to get cowon j3 instead of sgs1.

but nowdays, i think that samsung has the best to offer for watcdhing movies and anime when i travel by bus. i was also looking at tablets, and theirs seem to have the best displays..

i never had hold a samsung note 4 in hand, so i have no ideea how it feels, and i don't know anyone who would get one. not very popular.
www.audiophile-heaven.com/
www.facebook.com/AudiophileHeaven/
https://www.youtube.com/c/AudiophileHeaven
You must log in or register to reply here.