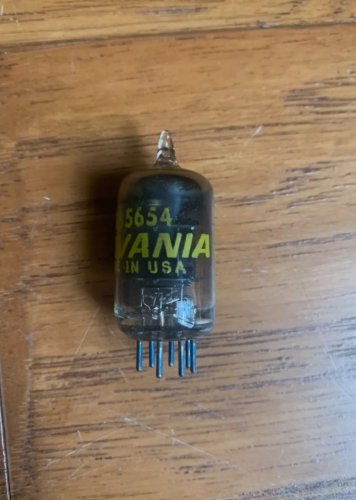 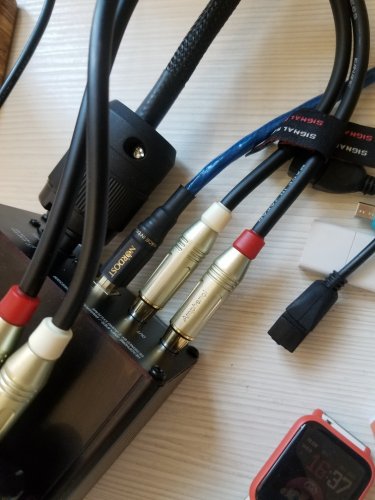 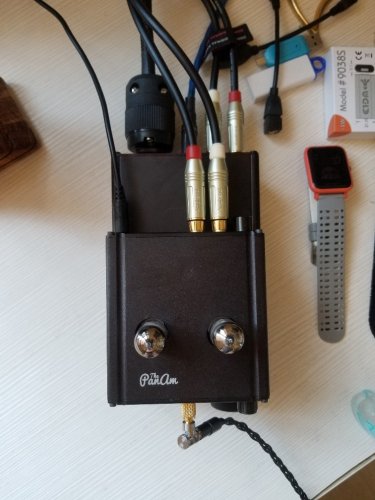 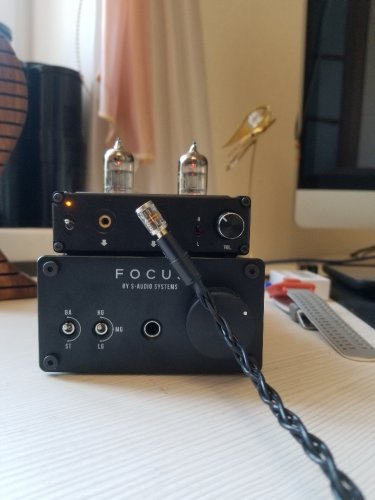 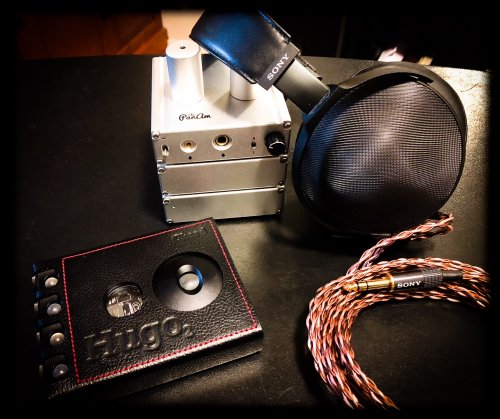 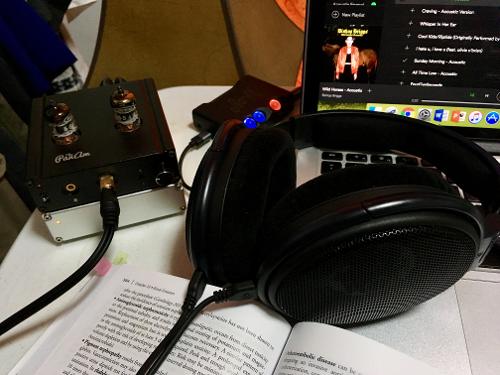 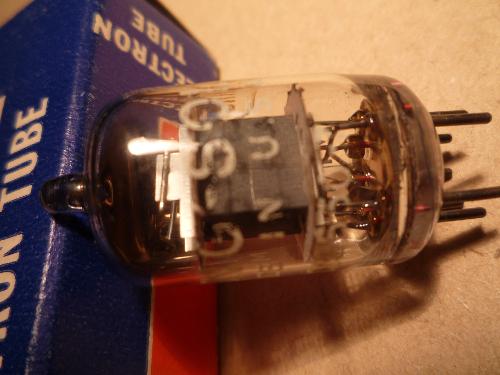 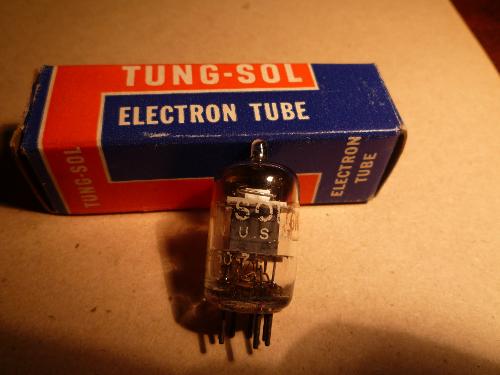 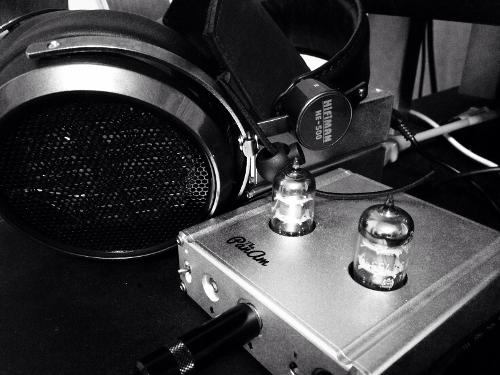 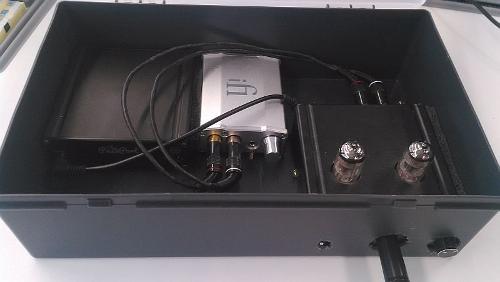 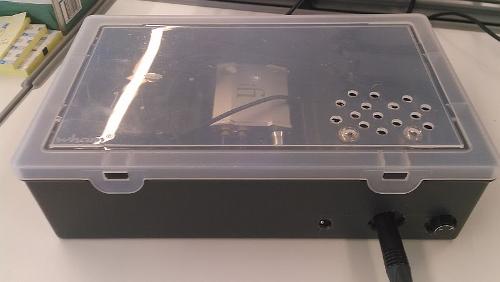 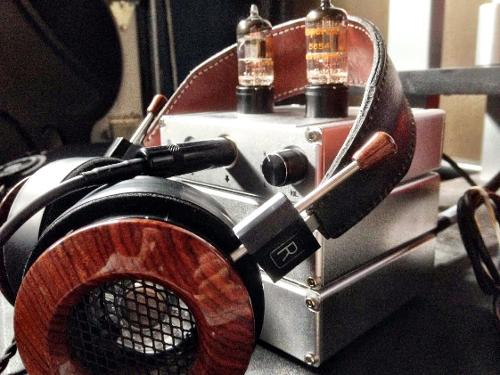 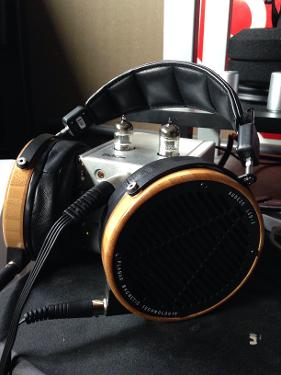 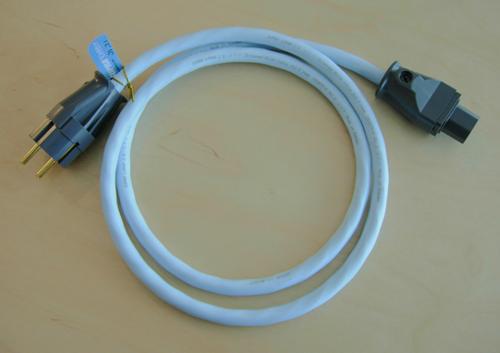 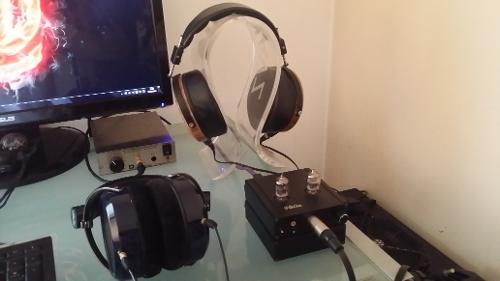 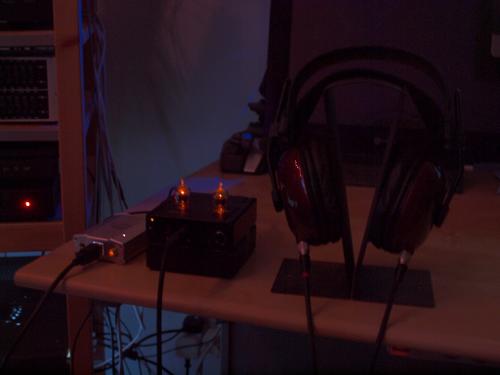 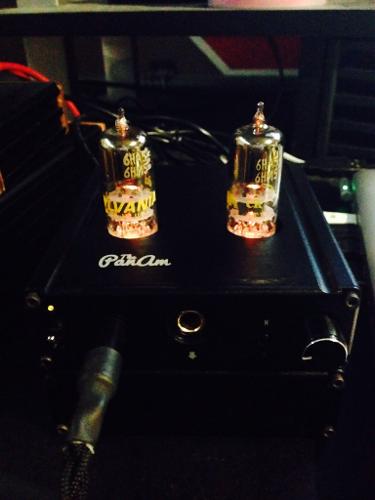 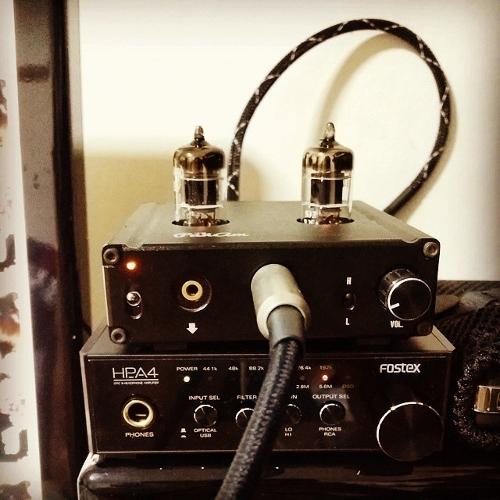 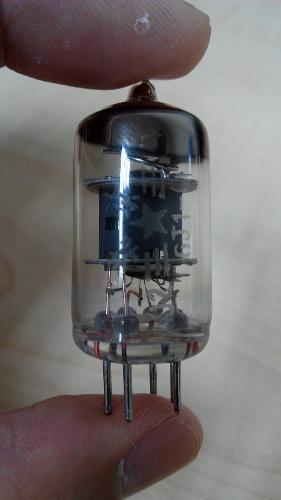 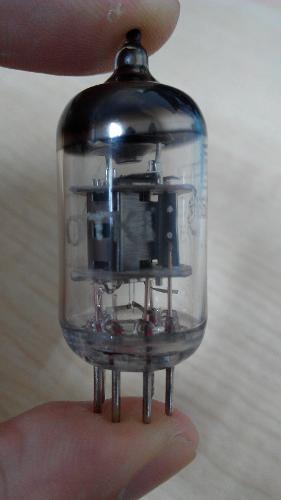 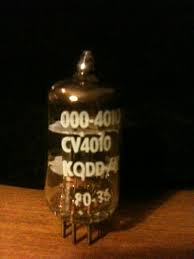 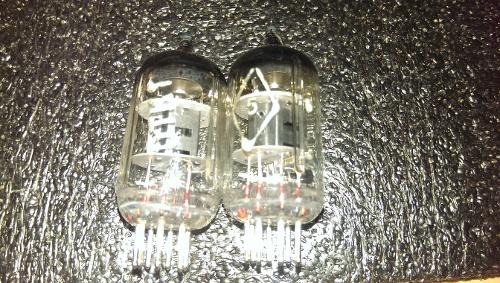 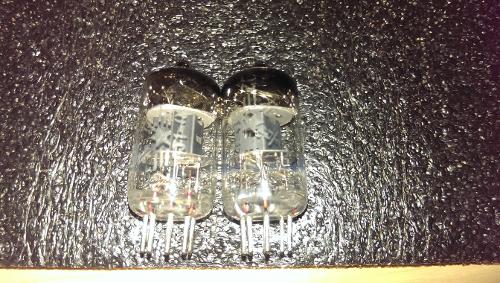 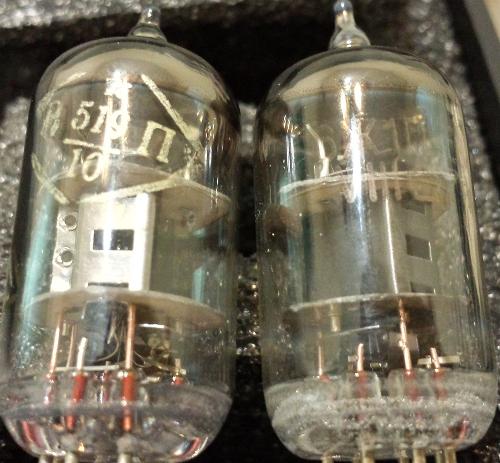 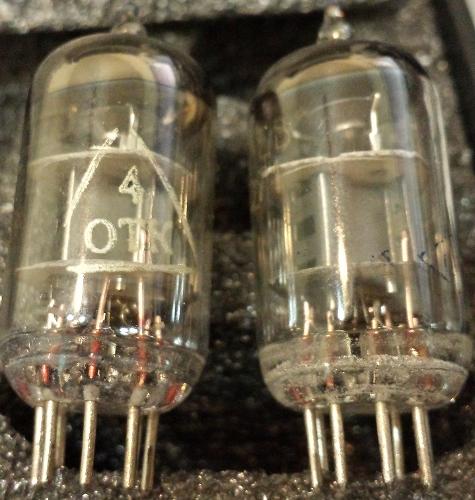 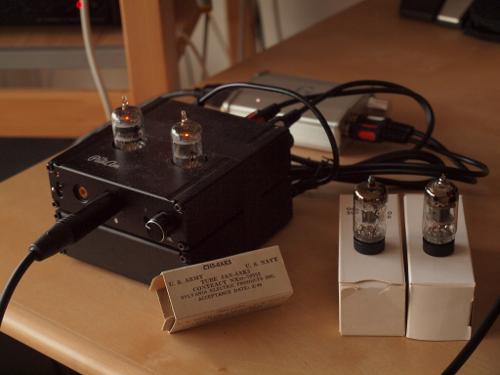 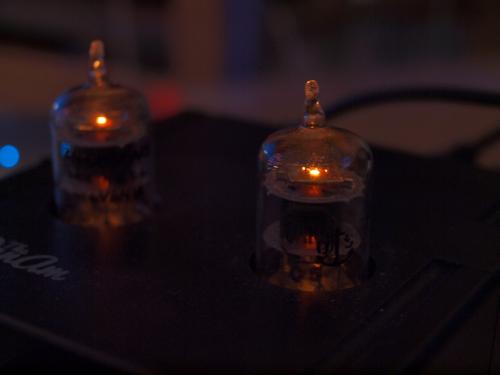 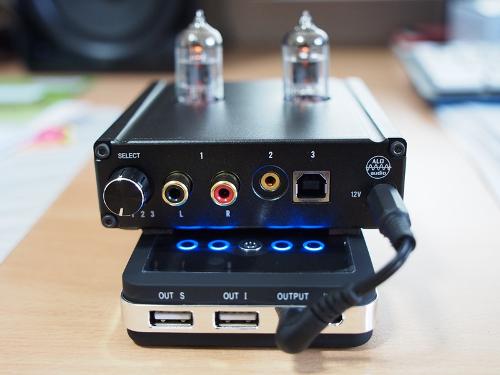 You are using an out of date browser. It may not display this or other websites correctly.
You should upgrade or use an alternative browser.
ALO Pan Am desktop/portable headphone amp/DAC: Impressions and Reviews

I auditioned the X2, he 500 and he 560 and I thought the X2 and he 500 performed very well with the pan am. It was a pretty close call between them but I did prefer the he 500. I did not think the pan am played well with the he 560. Maybe it was the particular pair of he 560s that I had but they sounded thin, very bass shy and seemed underpowered. The pan am should have had enough power took handle them,so I don't know what the story was but they were easily my least favorite out of the three with the pan am. To my ears the x2 was the best bang for your buck out of the 3 though the he 500 is dropping in price and is also an excellent value and better headphone though I wouldn't say drastically so. If you're diligent you can find them new for $500 or less and used for less than $400. X2 can be had used on Amazon for $225.

Thanks for your thoughts! I've actually got an audition pair coming in next week so maybe I'll drop a few impressions!


In other news, I posted a while back about my NOS Raytheon JRP 6AK5s and I'm revisiting them now. I swear people, they are as good if not better than the Teles...
Headphones: PS2000e | Mayflower v1 | GW100 | U8 | Aether R
Source/Amp: Pagoda Balanced | Rogue RH-5​

No problem! Please report back with you're impressions. What do you think of the synergy ???
Click to expand...

sounds good, I'll look for a pair around my place

rzkr said:
No problem! Please report back with you're impressions.
Click to expand...

Well here are my thoughts:

The x2 is basically a diet he-500. Very similar sound signature. Slightly warm tilt but still very resolving. The x2 is lighter on the head and it's stock pads are softer than the stock 500 pads.

I agree! In my A B comparisons I thought they were very, very similar in signature and I was surprised by how close the X2 was to the 500 in sound quality and it is definitely more comfortable. . It really is an amazing value.

Do I get more low end and thickness with the Philips ?? I guess It will have less mediums and details than Sennheiser what is not a issue with Minimal house and electro house,