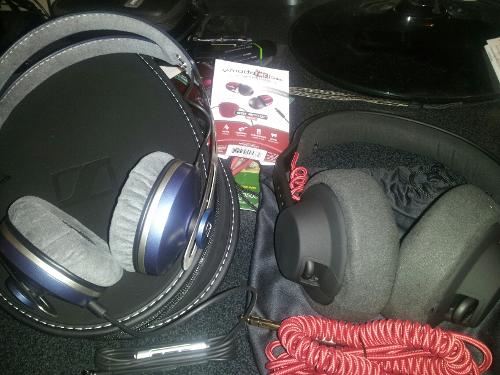 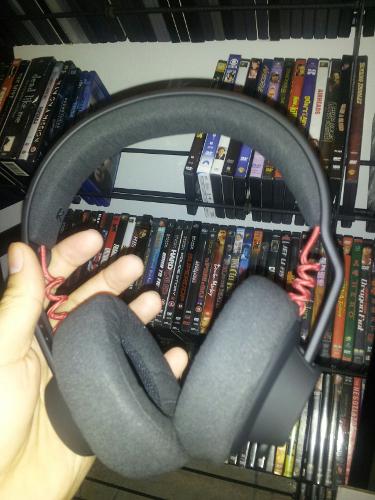 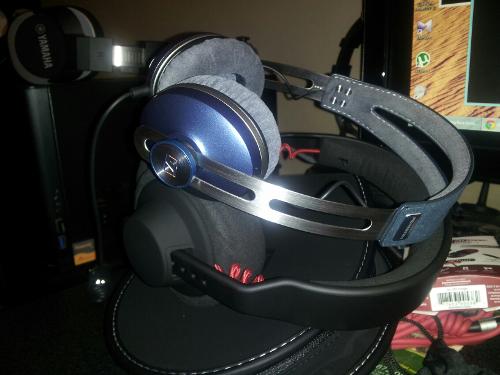 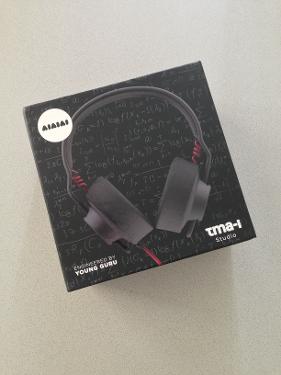 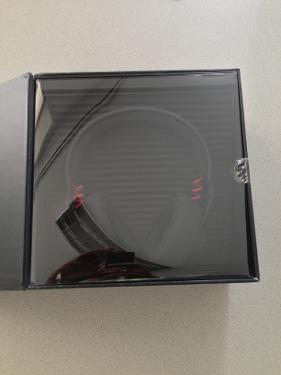 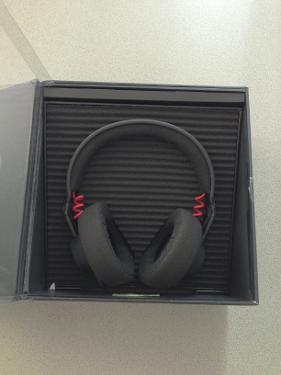 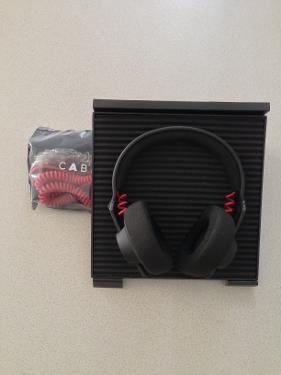 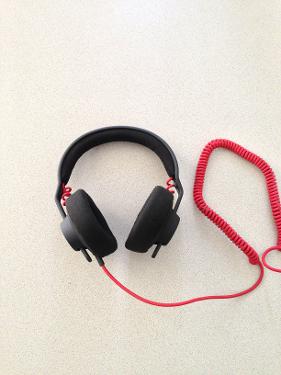 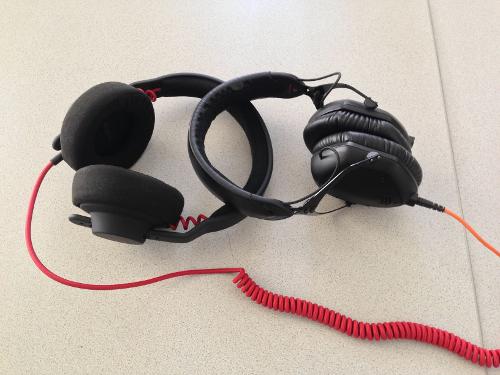 You are using an out of date browser. It may not display this or other websites correctly.
You should upgrade or use an alternative browser.
AIAIAI TMA-1 Studio – Young Guru Edition

plakat said:
Thats a hard question to answer... Though they share some traits (i.e. a strong bass and a bit weaker midrange, the TMA-1 has the edge in clarity I'd say. That might make it prone to sibilance if the recording is harsh -- something the M-100 would not do I guess. Thats pure speculation though as I had no problems in that regard so far, but I used them only with EDM of various kinds. Rock might not be the genre of choice for the TMA-1 -- but the M-100 does not excel there either as I've read.

Comfortwise its a tie... both are not completely around-ear, the pads of the TMA-1 are much softer and I had no problem wearing them even these last rather warm days. The M-100 gets me sweating a bit but on the other hand their build and pleather cups seem to be more resistant (i.e. just wipe them off). The TMA-1 is astoundingly light and, in contrast to former variants, the headband has a nice cushion now.

Mobile use is somewhat better with the M-100 as it folds up and its cups are a bit smaller (i.e. easier to wear around the neck). Both sound good and go plenty loud with mobile devices, with the TMA-1 having a slight edge in efficiency.


So which one do you think wins in midrange? I like the look of the M100, but the Aiaiai is sooooo much cheaper, and if they can provide better sound, I'm gonna go order them.

I think the midrange is more present with the TMA-1 and its easier to hear details, though, as stated earlier, it has a slight veil in the upper midrange and a slight tendency to give some sibilance (better: is present in that range without being displeasing or harsh).
Vienna Meet & Social

plakat said:
Sorry, I've never heard even one of those three...
Click to expand...

full dp said:
how about against your DT770 Le?
Click to expand...

I sold my DT770 several weeks before I got the TMA-1, so I can only provide some remarks from memory...
According to that memory the DT770 has more subbass but the TMA-1 hits a lot harder and has more presence. The Beyer sounds a bit distant in comparison, distributes sound more around you. The TMA-1 has a clear edge in efficiency and is more compact, i.e. easier to take with you.
Vienna Meet & Social

How does the soundstage compare to the normal TMA-1 Studios and the M100's? These honestly sound like killer headphones for its price point, more so than the original TMA-1 Studio's which didn't quite gain a following here like the TMA-1's. The internet is lacking in reviews. :/

The Young Guru Edition is only available for about 10 days now, so that might be the reason for few reviews...

I've never heard the original Studios so I can't compare them to this new revision. Nevertheless soundstage is quite nice and to me better than with the HD25, though of course not on par with open headphones.
Vienna Meet & Social

Just got these in the mail today and thought I'd post a pic of the response curve:

I like these more than the original TMA-1s, especially for everyday listening. And they're way more comfortable ergonomically.

Top tip btw: when I first got them I was shocked at the lack of bass response. I realized the idea was to create a flatter pair of headphones with better treble response for mixing, but it was ridiculous how tinny they sounded. Turns out both earpads were sitting loose at the bottom - make sure they're properly flush before listening!

The Young Guru has just arrived. The sound is somewhat similar to HD700. But mid-tone is behind, just like Custom One Pro or DT770 600ohm.
I feel the TMA-1 Fools Gold Edition is too overbassed, but the Young Guru is within normal range. I am hard to say this is a typical basshead.

I am looking for a headphone to try out after I realized that I need something between the Audio Technica ATH-M50's and V-MODA M-100's in terms of sound signature.

I've been a fan of the AIAIAI TMA-1 style in the past, but their previous offerings have all been much too dark for me to consider keeping. From what I've heard so far, these may break that trend - am I right in assuming so? Can anyone describe the balance between the treble, mids, and lows? How is the build quality and comfort as well?

I still find the bass kicking quite hard, with nice but not exceptional extension (i.e. not like a DT1350). The treble is much better than with the regular TMA-1 and I find the midrange nice an quite detailed with a slight boost in the upper region. Overall a much more versatile headphone than its more DJ-oriented smaller brother.

Comfort is good, the pads are very soft but not too deep, headband is soft, fabric covered foam (not rubber like the other TMA-1 variants), clamping force is rather low but you won't loose it. Build quality seems on par with the regular TMA-1 (i.e. it might share its tendency to loose the rubber coating -- though that did not happen to me with either one).
Vienna Meet & Social

I'm tempted to try these out, especially if they're more balanced than past versions.. but idk..

Depends on the dealer I guess...
Ordering directly from aiaiai.dk might not be an option if you're not living in Europe but they do offer a 14 days money back guarantee.
Vienna Meet & Social

Just looked back up the thread and I noticed that you said the Midrange was better than the M-100 - but that there was a veil.

How bad is this veil? how do all the frequencies balance out in relation to the M-100's? Is it a V-shaped curve like the M-100's? Or something more W-shaped? I'm tempted to get these if they ever go on sale, but it all depends on where I get them and such.
You must log in or register to reply here.