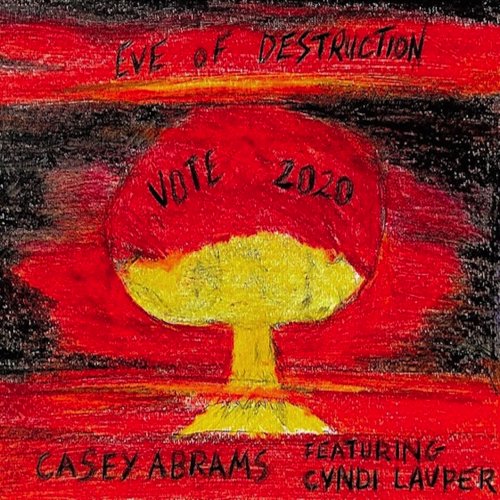 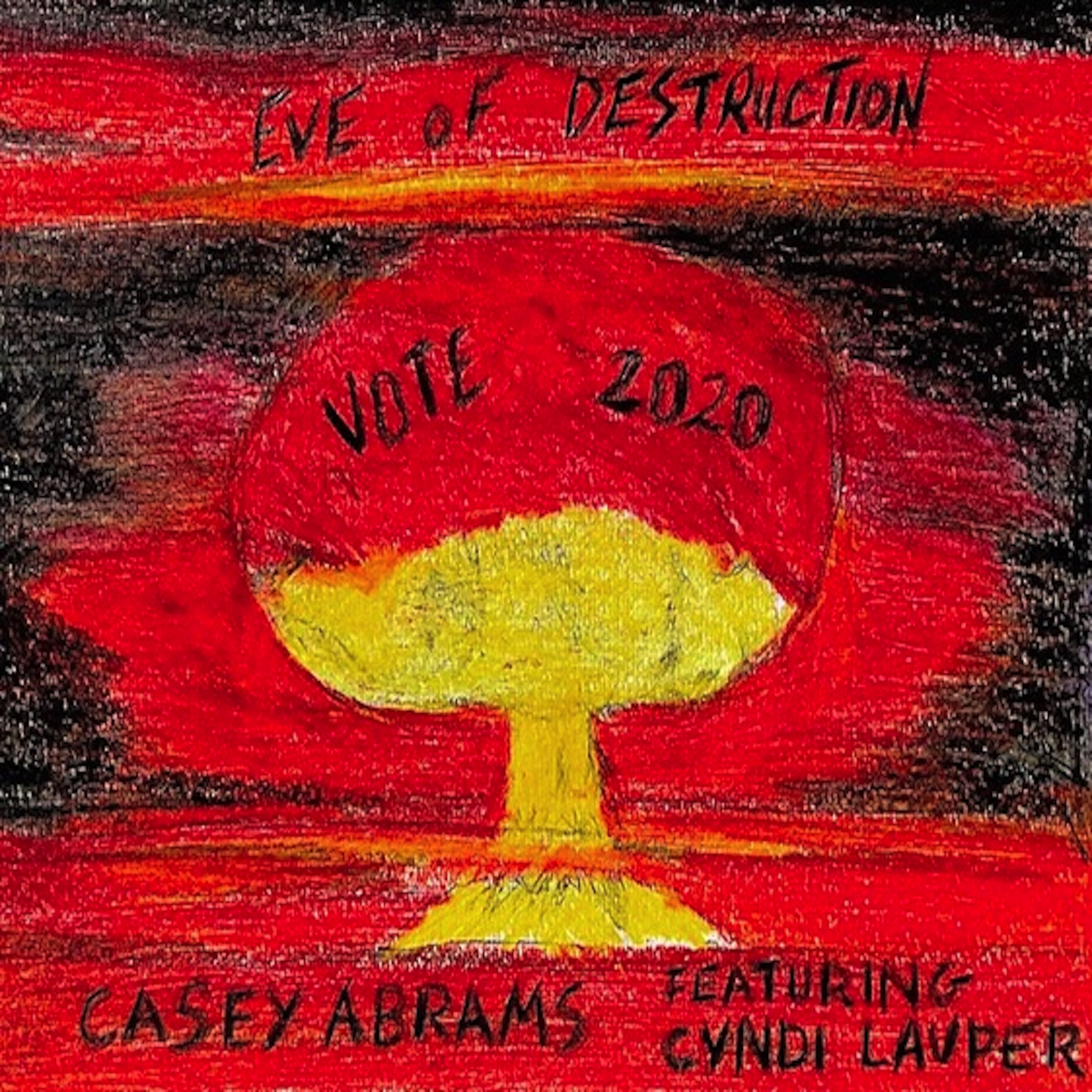 When written in 1964, "Eve of Destruction" lamented the morale surrounding the war in Vietnam, the draft, the cold war, and the challenges of their time. 2020 has presented us with a host of its own challenges. Casey Abrams and iconic guest Cyndi Lauper join forces to revisit the classic song with a modern update and eye toward a more hopeful future.

Remembered fondly for his memorable turn on the hit television show, American Idol, Casey Abrams has released three solo albums on Concord Records and Chesky Records, two EPs, and serves as a regular contributor to all-star internet sensation supergroup, Postmodern Jukebox. Casey's Chesky Records albums, Put a Spell On You, and Jazz, have peaked at #3 On the Contemporary Jazz Albums and #2 on the Traditional Jazz Albums Billboard Charts.

A defining voice of the 1980s, Cyndi Lauper broke into mainstream prominence with her debut album in 1983 and has graced us with immortal songs like "Girls Just Want to Have Fun", "Time After Time", and "True Colors". The recipient of a GRAMMY, Emmy (Mad About You), and Tony (Kinky Boots), the singer's last full album was 2016's Detour.