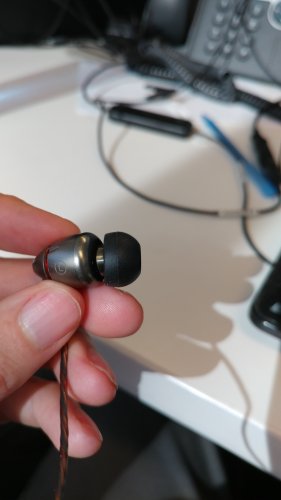 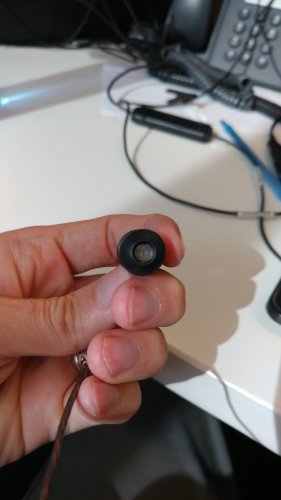 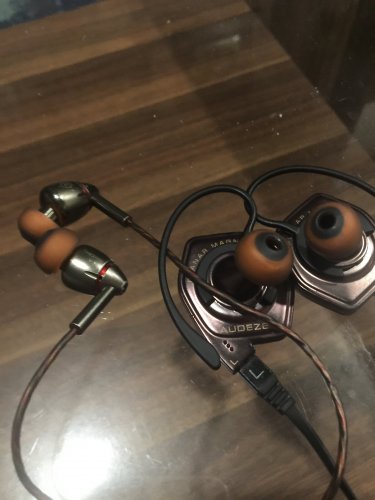 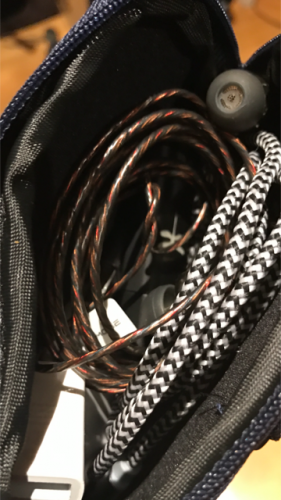 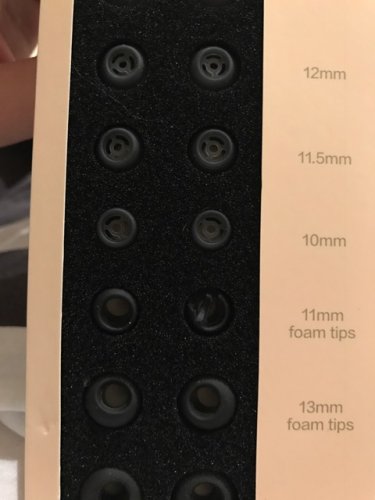 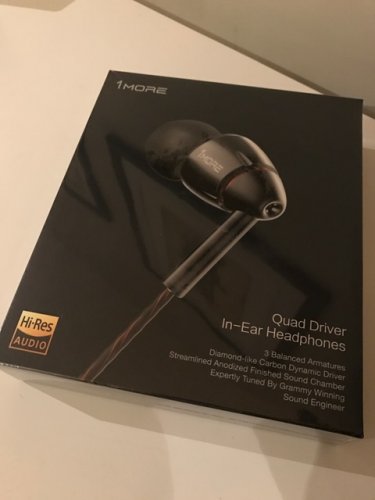 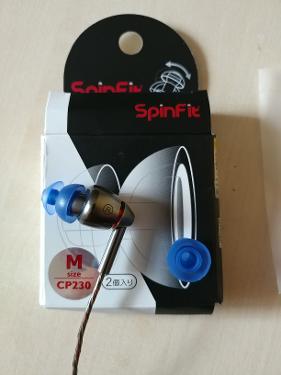 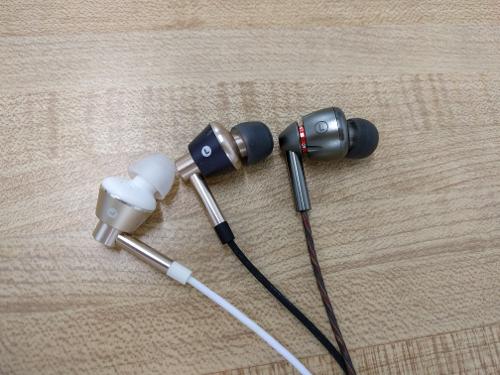 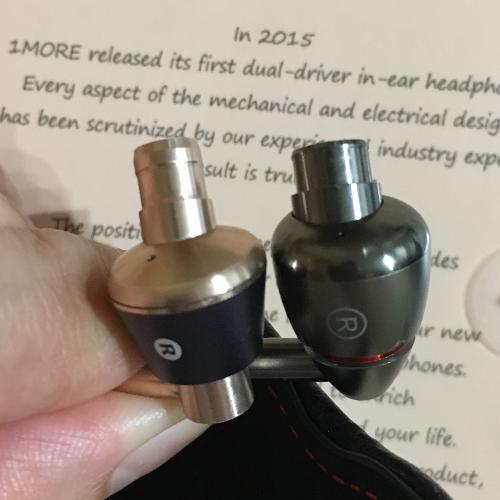 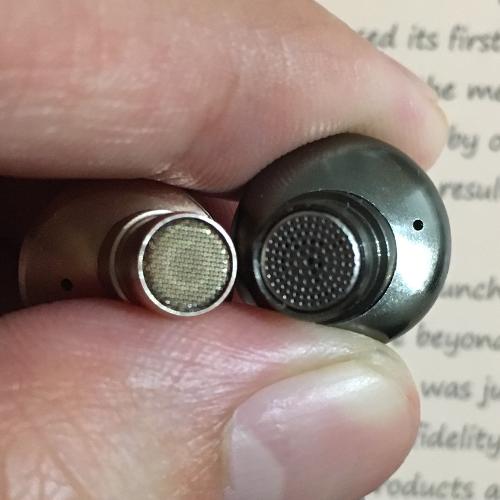 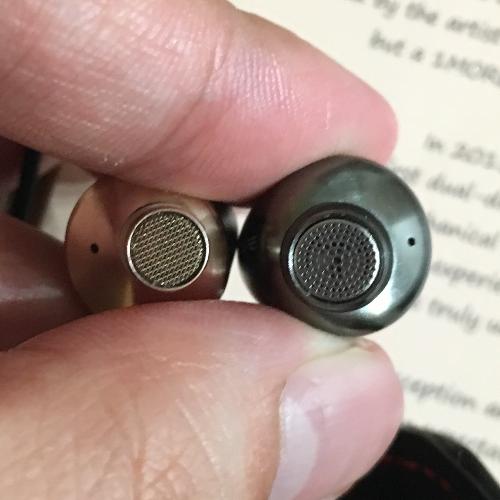 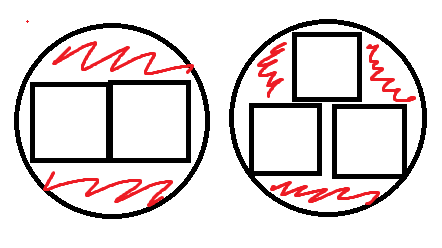 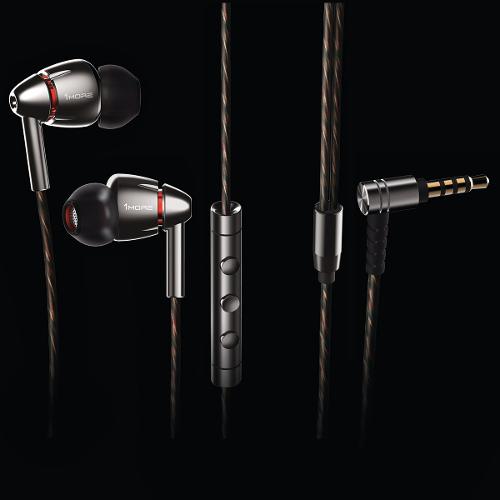 I haven’t heard the other iems on your list but I have been very happy with the quad drivers. I have other more expensive iems, Shure SE846, just got the empire ears legend x... the quads obviously aren’t equivalent to those sets... but I have been very impressed by the sound quality they have. I am totally sold on hybrids at this point, I am a bit of a bass guy. That being said you can’t beat a dynamic driver doing the bass frequency and that’s what the quads have. I feel like they punch way above their weight class and they have been very durable. I also have had contact with 1more and they have been incredibly responsive and friendly. For the money I don’t think you can beat them. Now, I have heard very good things about the campfire comets as well. People love those and say they are crazy good for what you pay for them. I don’t think they would have the bass like the quads do, being they are a hybrid... and the comet a single vented ba, but I haven’t heard them. Campfire is said to have amazing customer service and the metal housing they are using for the comet and atlas looks very durable as well. I love my quad drivers, they have served me well and I highly recommend them. I don’t know if they are the best at that price point, they’ve been out for a little bit now and the technology moves so fast... I love mine and again I don’t think you’d be disappointed in them. They have good dynamic driver bass. That I can say for sure.
Share This Post
Reactions: AlwaysForward and coldhart
post-14502252
Post #557 of 564

Have anyone compare 1 more quad with AKG N40 ?

I just read that balanced drivers have a weak shock resistance and I just accidentally dropped my 1more quad from about a 60cm height on to the floor which is a hard ceramic surface and it clacked loud and I feel terrible. Do you think there is a good chance that my quad got damaged inside somewhere? no visible damages outside though

1more Quad definitely does not worth the price.
It has very colored sound. The way it represents sound is extremely fake.
It exaggerates kicks in all tracks. Overall, it has blurry and warm sound signature which falsely represents every music track.
Maybe this one's for some clueless pop music listeners.

Its exterior design is great although it doesn't have MMCX.

Just bought these 1MORE Quad drivers in response to their $99 three-day sale ($199 list). I was looking for some every day IEMs, that I did not have to b e careful with (i.e. inexpensive) with Apple in-line remote that had better sound than my Apple In Ear Headphones, which are (or were) the Apple upgrade to the Ear Pods that they include with their iPhones.

Here are some impressions vs. the 1MORE Triple driver ($149 list), the Apple In-Ear earphones (the dual driver fully sealed ones, not the ones that come with your iPhone or iPod... $79), and the Sennheiser IE800 ($865 list on Amazon, more usually available new for $599, but now supplanted by the IE800S).

As with the Triples, the unboxing experience is wonderful, with a plastic-sealed sleeved box sliding open via a magnetic catch to show the headphones, a leather(-ette?) carrying case, a multiplicity of tips with sizes actually quantified in millimeters, and a 1/8" - to - 1/4" adapter. I have heard that 1MORE is as meticulous with their packaging and unboxing experience as Apple... I believe it!

I had gotten the 1MORE Triple drivers about a year ago in a similar sale for $99, but listened to them no longer than an hour before I determined they were not for me. The sound was too rolled off in the treble for me. I sold them within a day.

The 1MORE Quad drivers are brighter than I recall the Triple drivers as being... there is no dullness about the Quads.

Like the Sennheiser IE800, the cord has Kevlar multicolor threads, providing a subtle rainbow effect. Unlike the Sennheisers, these include a 3-button inline remote suited for the Apple iPhone and iPod (and I understand, Android devices as well).

The Apple in-ear headphones are brighter than the quads but have a greatly reduced soundstage and a bit less bass. They of course have a beautifully-functioning in-line remote, the indentation of which gives you better tactile orientation to the direction of the three buttons than does the quad.

This was with only about 10 min of use on the 1MORE Quad, with all others being fully burned in. The Quads are bulkier in the ear than either the Apple or Sennheisers, perhaps making them a bit painful if you listen while lying on your ear (didn't try this.. just speculating, but it is a criterion for me).

I used my iPhone SE (like an iPhone 5S) as source, with Neville Mariner's Handel's Messiah, finale "Amen" as my music, listening to bass, to the bite (if any) of bow on string in the violin fugue perhaps 1 min in, and the surround effect of orchestra and chorus.

The grate has fallen out of one of my earpieces - and I can't seem to find it.

1More is unable to help - anyone have any suggestions?

808Ronin said:
I personally do not feel the quads are lite in the bass area more they are on the heavy side if anything. Maybe it comes down to different fit for different people along with tip selection, size and seal i guess. It's kind of amazing how people can have totally opposite hearing experiances using the same product.
Click to expand...