Loading…
A little bit of Sunshine is all you need
Pros: Great SQ, custom earbuds shell, good build quality
Cons: High impedance requires a powerful source to shine
While probably best known for their budget offering as the Monk series of earbuds, VE has always maintain a strong lineup of flagship earbuds as well, from the original Zen, Zen 2.0 to the current Sun DICE – it is the latter that we will be looking here. 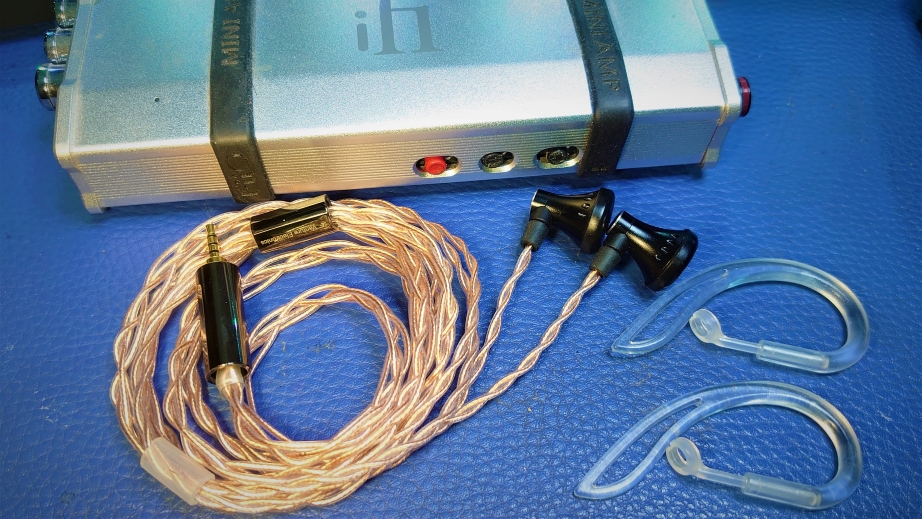 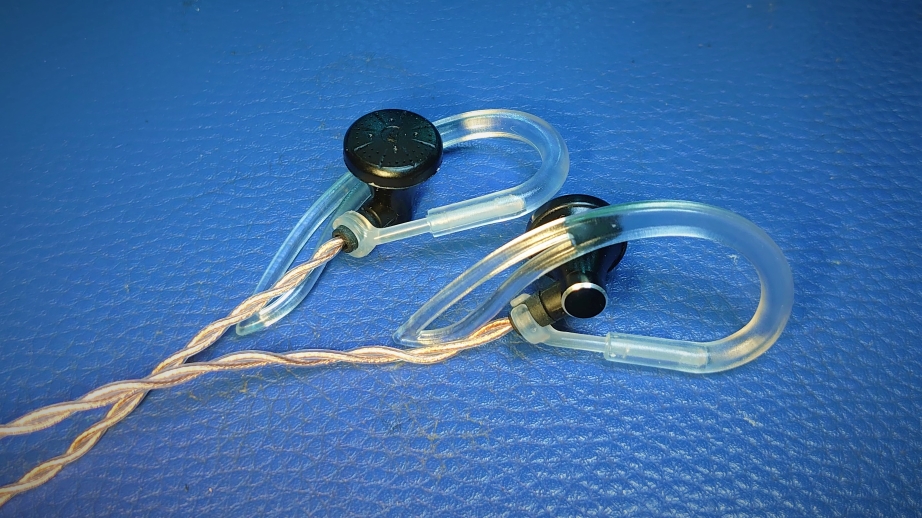 Going from Zen 2.0 to Sun DICE is almost doubling the price, so does it double the performance? That will be hard to say as it is not easy to truly quantify audio performance with a number. But the improvement from Zen 2.0 to Sun DICE is not subtle by any mean, allowing VE to still compete with all the newer flagship earbuds from other brands. Anyone who enjoy the Zen 2.0 or VE house sound in general will definitely love the Sun DICE – of course, the prerequisite is that you do need a good source to drive it well. Something like a pig-tail style USB DAC that meant for smartphone will not make the cut. Give it a desktop level source and you will be rewarded.
Last edited: Oct 1, 2021
Reactions: JAnonymous5150, WoodyLuvr, RealMike and 13 others
View previous replies…
R
ryanwyg
Thanks for the great review! According to your experience, would you say it is easier or harder to drive compared to the Zen 2.0?