Loading…
Pros: Mid-fi price (2000 CAD)
Custom FR
Custom specifications
Insanely technical
Cons: I'd leave the tuning to the pro's so to say :P
Nothing really, amazing IEM and product
I will try to keep this review rather brief, as I mostly want to discuss the purchase process, build quality, packaging and how technical the IEMs are

The reason for that is that the FR has actually been custom tailored to my preferences specifically, as opposed to an off-the-shelf tuning Plunge applies to the Unity 5 ES. My specification was for a very forward midrange (and to some extent treble too), with tons of texture, detail, separation and a special extra for female vocals. Anyhow, before we get back to how that was done, let's start at the beginning

I contacted Plunge several weeks ago, as I had been looking at the stuff they publish on IG and FB and I've always found their IEMs to be gorgeous. Not only that, they offer a special 3D flex shell, which promises a much higher degree of protection in case of drops, and oddly enough, feels much more comfortable than regular acrylic. My Unity 5 is one of the most precise, tight fits I have ever had, but I don't get any discomfort whatsoever. They sit extremely naturally in my ears and for the most part I can forget that they were even there in the first place. Pretty awesome I know!

Regarding my communication with Simon, he's been extremely warm, kind and even personal I'd say. It's one of these cases that make me really love the audio industry, where you can go purchase a product and leave having made another pen pal. I'd heavily recommend you to speak to him even if you aren't ready to take the Plunge (ha ha), he makes for an awesome talk. Sometimes takes a bit long to respond, but once you tell him what you're looking for he will become rather obsessive about making it happen (and text you in the middle of the night )

Once we got the preferences straight, Simon was able to pull the IEMs off in about a week (though I did pay express), and they were shipped to me rather quickly. I received them about 7 business days after Simon received my STL files. Honestly can't complain about any part of the process, everything was perfect

Receiving my Plunge Unity 5ES must be the one thing I was most excited to receive... Ever. A rather unknown Canadian manufacturer promising a completely custom experience? Hell yeah where do I sign up

Unboxing them was great - a rather functional packaging - you get a leather case, a small Pelican, some stickers, cleaning cloths - everything you need and more on top of that. The IEMs are built insanely well. The shells are unlike any I've seen before (already covered the fit), and the raw wood finish both looks and feels amazing. The artwork that was printed on top makes it all the better, genuinely love it. Can't say a single negative thing here, honestly

You also receive a really nice 8 wire cable with them, extremely soft and flexible. I've since repurposed it and am using it with another set of IEMs, but it still deserves a mention. It is actually almost identical to the one the Elysium comes with, but that one will set you back twice as much 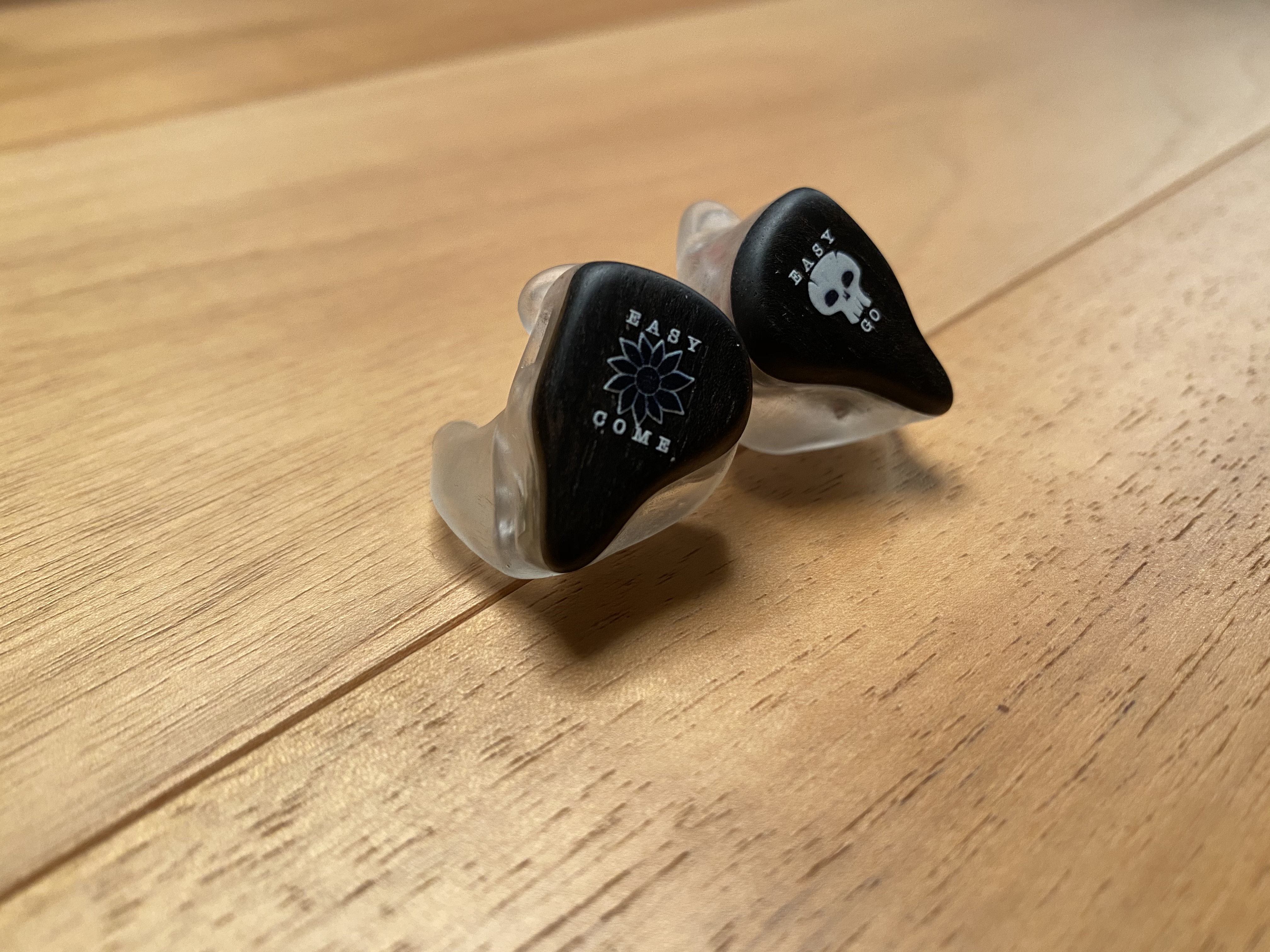 Now, the sound. I first ran the tracks I sent to Simon, as he used them in order to tune the CIEMs to sound especially good with those. Amongst them was PJ Harvey, Bree Tanner, K.Flay and some other female vocalists that I listen to rather often, and the Plunge Unity 5 ES sounds exceptional with those.

The tuning I requested was essentially flat bass, extreme midrange detail and texture and heavenly female vocals. The upper mids have a noticeable lift, while the lower midrange sits a bit more neutrally. The estats in the upper mids have done an exceptional job, quite a bit better than most BAs I've heard even. They have that euphonic extension and presence. If you have a soft spot for female vocals it gets a heavy recommendation from me. The treble is just as good I'd say, while the bass feels more like the supporting frequency, further enhancing the midrange.

I do somewhat regret not having let Simon have full control of the tuning, because my FR preferences don't work very well with just about any genre (as well as quite a few genres that I listen to), while the technicalities of the IEM are on an extremely high level, competing with stuff at double their price point and often having the upper hand. To be completely honest, the tonal balance is quite off, but that was exactly what I requested, and owning the 5ES as more of a niche pick has worked great for me

The soundstage is amongst the widest I have ever seen (thanks to the OCTAV tech), the separation is incredible and the detail retrieval is certainly up there. Honestly it might sound like I am overhyping the Unity 5, but I can't explain just how impressive they are in that respect - it sometimes sounds unnatural even, you'd never get that kind of audio on any sort of live performance. I am personally a bit of a slut for technicalities, so this gets as many thumbs up as it can from me. 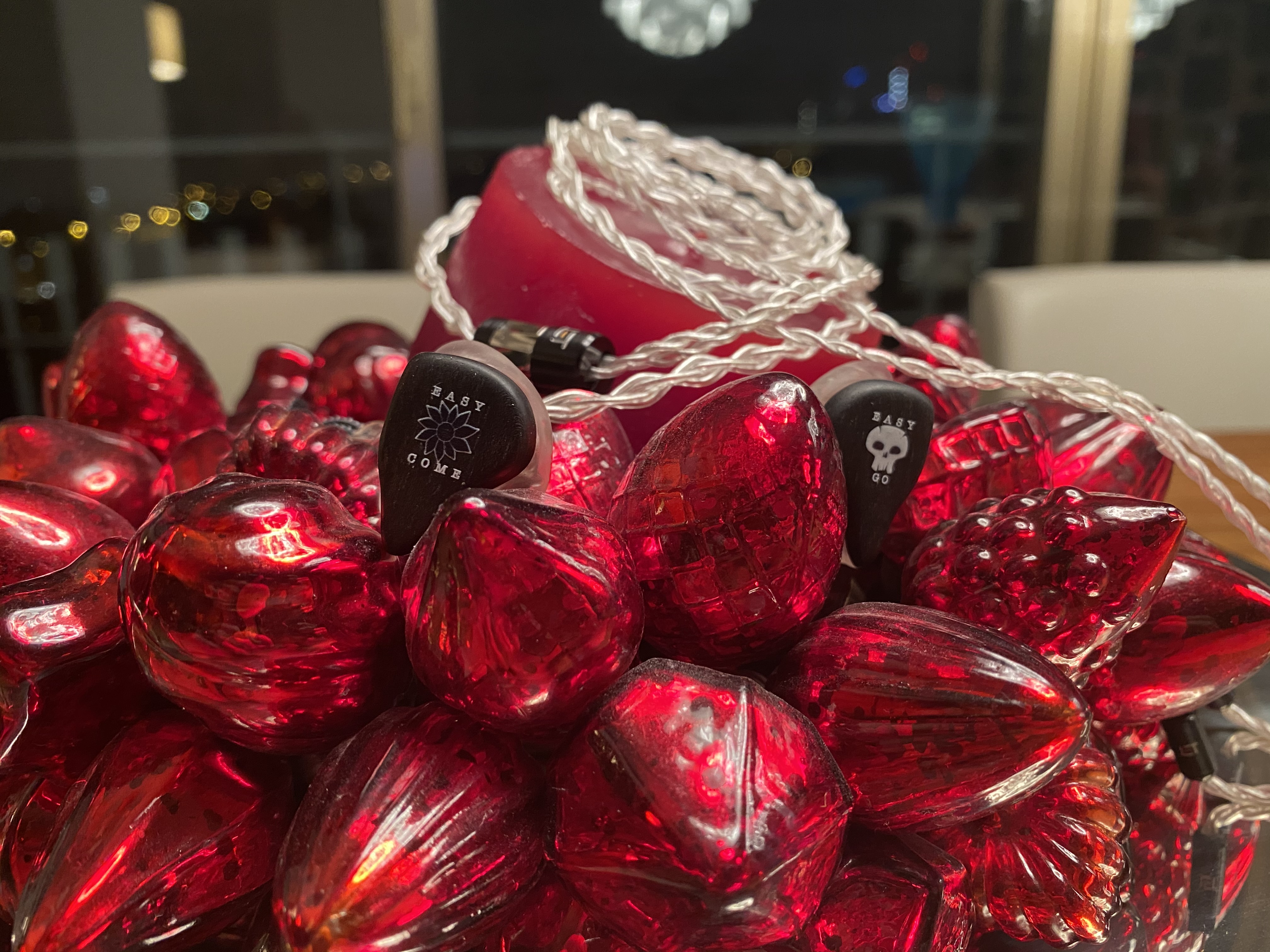 I took rather long to post this review, and it was mostly because I was wondering whether I can really recommend my Unity 5 ES or not. On one hand, if you're looking for something to specifically make female vocals sound better than you have ever heard them, then yes, most definitely go and buy one right now. Tell Simon you want Michael's Unity 5ES

That receives a very cautious recommendation from me, as it really works well in very specific situations

What I can wholeheartedly recommend, is that you speak to Simon at Plunge, and let him know what you're looking for. I can guarantee he will take care of you to the best of his ability - I for one am most certainly happy to have contacted him regarding that Unity 5! 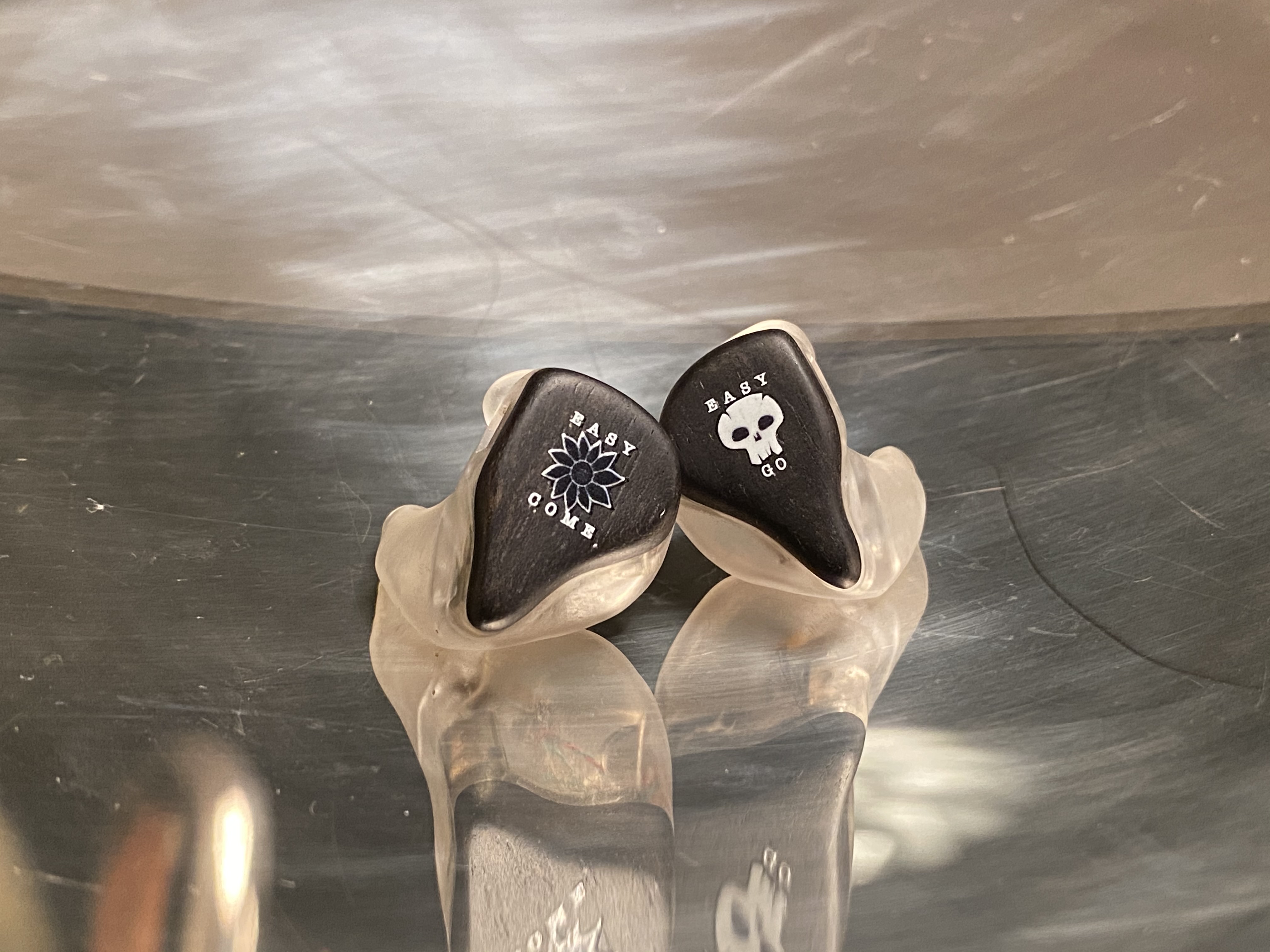 mvvRAZ
@MuZo2 It's actually raw wood - they don't have any acrylic cover like most other CIEMs do. It looks and feels really cool, I love it. Mine is lacquered because there was an artwork (in order to preserve it), but you can get ones that are completely raw and unpolished - they're my favourites
J
JayGold
>2k
>mid fi
???

rpade
Yoo! Fellow Plunge Audio ciem owner. I got the Unity Stage for piano playing. My only complaint is the treble extension doesn't go on forever otherwise the note weight reproduction throughput the frequency range is amazing!