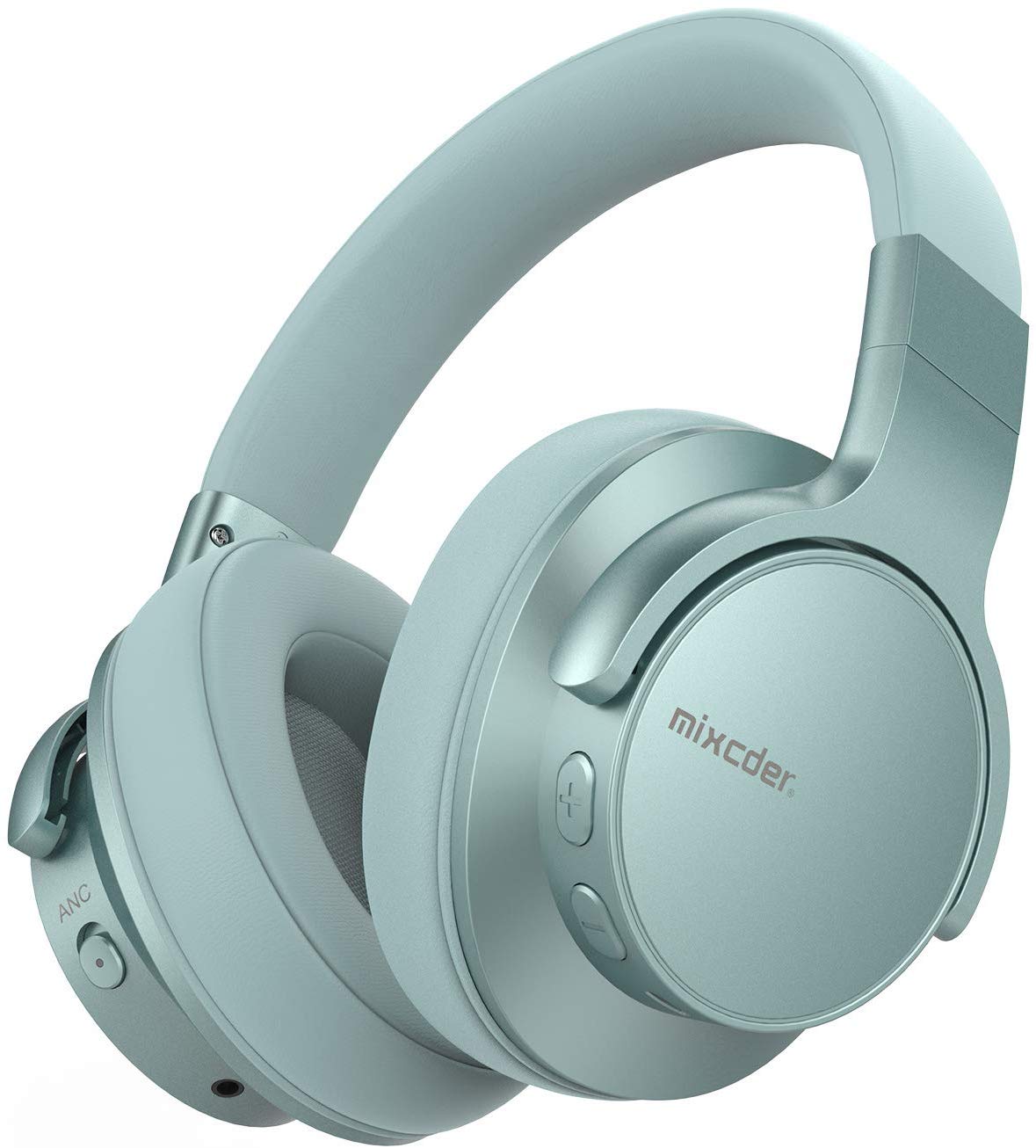 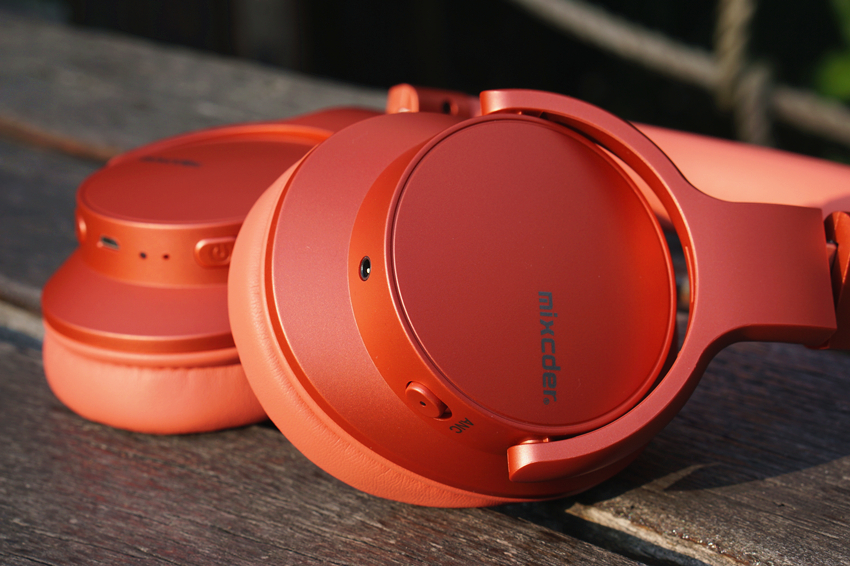 Headphones with active noise cancelling were once considered a novelty, and those major brand products (SONY WH-1000XM3 and BOSE QC35 II) will still cost you more than 300 dollars, but you can find lots of more affordable ANC headsets on the market nowadays.

Mixcder is known for making high-quality budget headphones and speakers, and their budget ANC headphones earned them a lot of popularity among users in many different countries. The brand recently renewed their best-selling Mixcder E7 for 2019. With Bluetooth upgraded to V5.0, the active noise cancelling performance improved, and two more color variants (Twilight Orange, Mint Green) in stock, Mixcder is definitely hoping to gain more market share with these headphones. 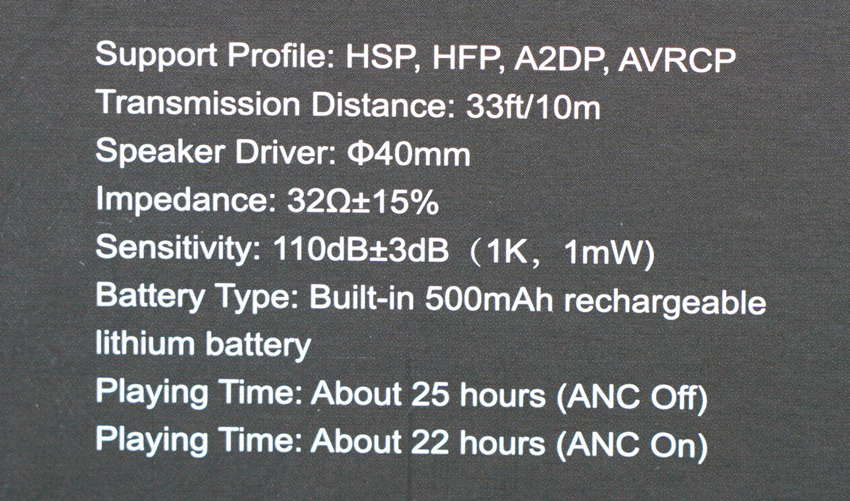 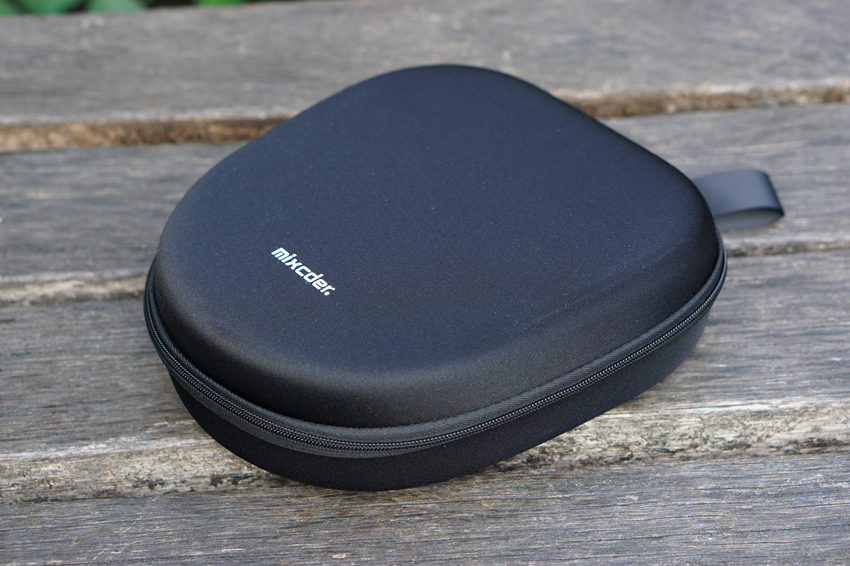 The package of the Mixcder E7 is quite simple, but I am pleasantly surprised to find a sturdy carrying pouch inside the box. 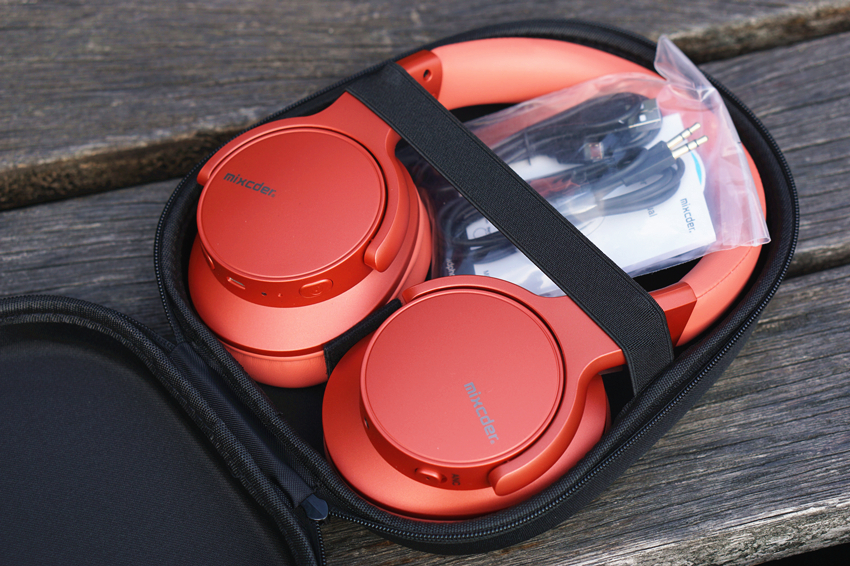 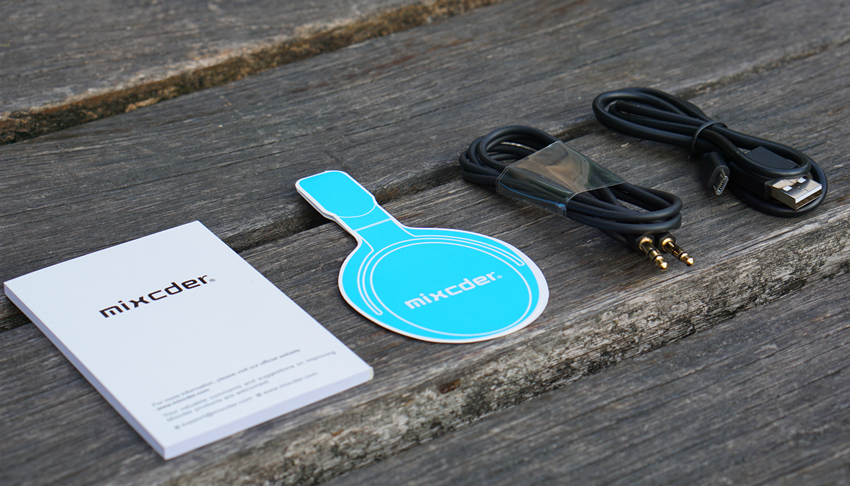 In addition to the E7 headphones, there are also a USB to Micro USB charging cable, an AUX cable and a user manual included in the retail package. 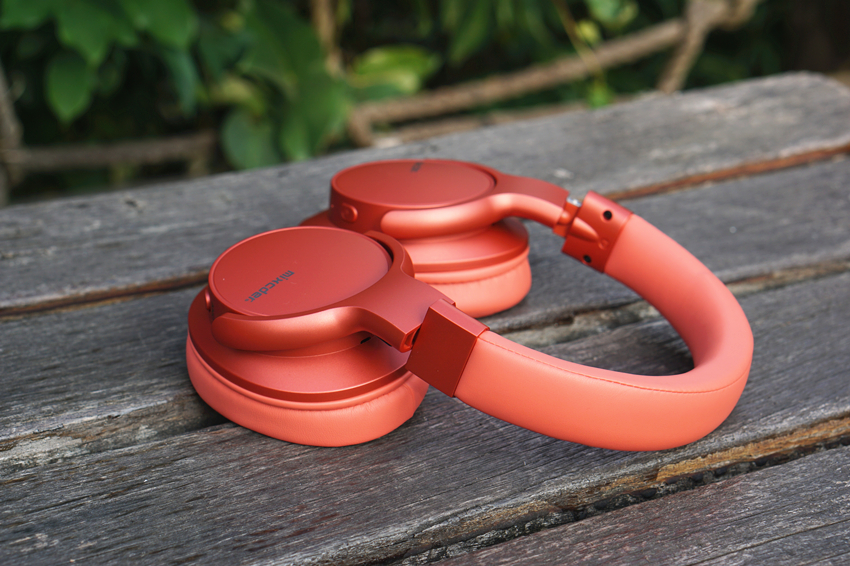 The 2019 Mixcder E7 has three color variants. The one that I received is Twilight Orange, which is more like peach pink in my opinion. Mixcder has clearly taken the minimalistic approach with the design of the E7, and the vibrant monochrome color kind of reminds me of the Urbanears Plattan 2 BT, although there are still lots of different elements to distinguish the two. 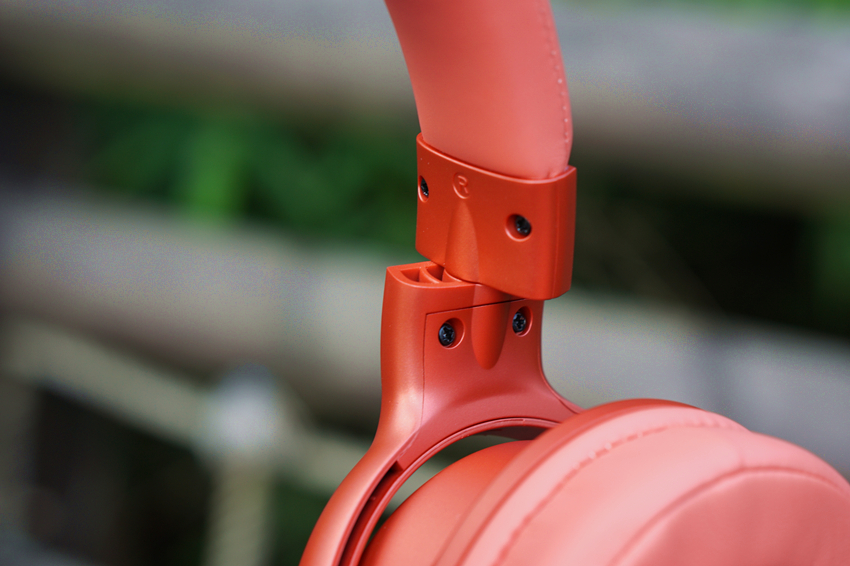 The aesthetics of the E7 elicits neutral feelings from most people I've shown them to, which might be a positive or negative, depending on your fashion sense. But the vibrant “Twilight Orange” color will definitely draw a lot of attention to you if you are wearing them in public. 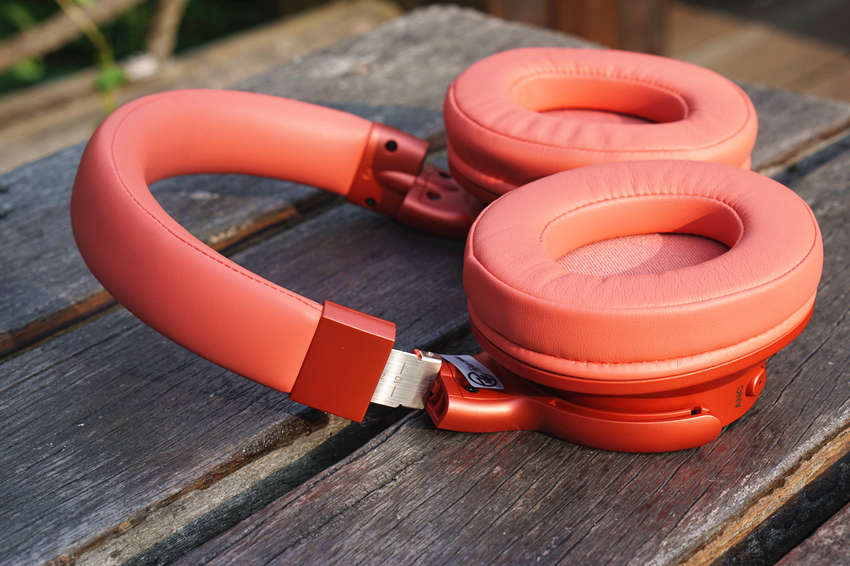 Like most budget headphones, the design is all-plastic with a faux leather headband and earcups. However, the E7 do not feel cheap at all. In fact they look particularly refined, with no ugly mold lines on the surface. 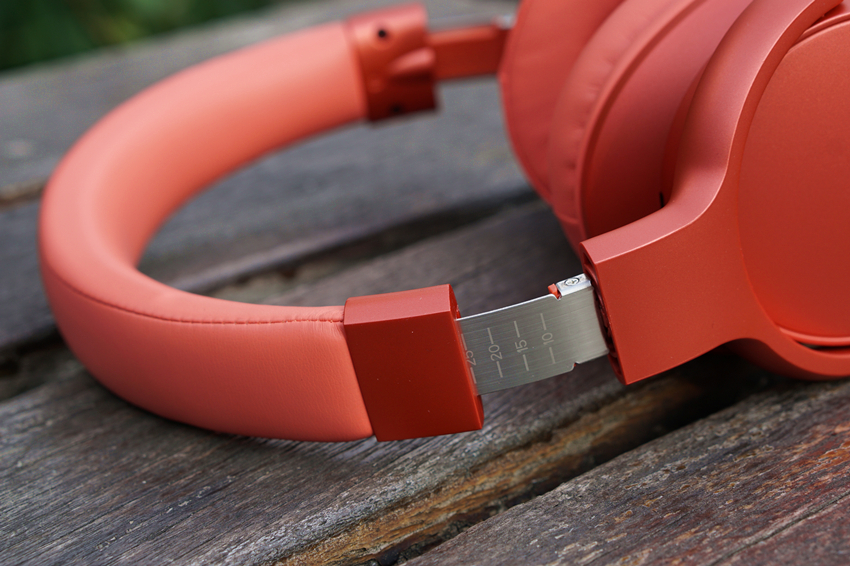 Adjusting the length of the headphones is as easy as pulling down on the speaker units, and when it comes time to turn off your music, you can easily swivel the headphones up into themselves for compact storage in the included carrying pouch. 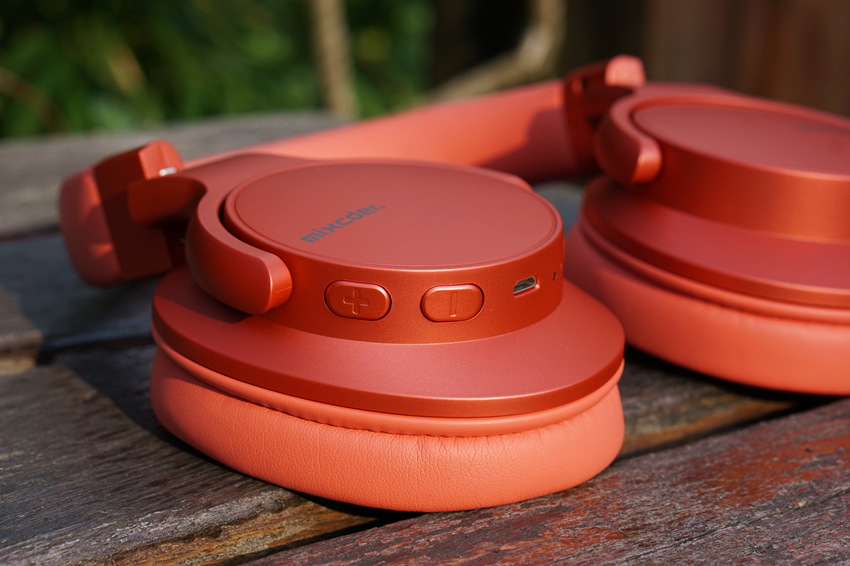 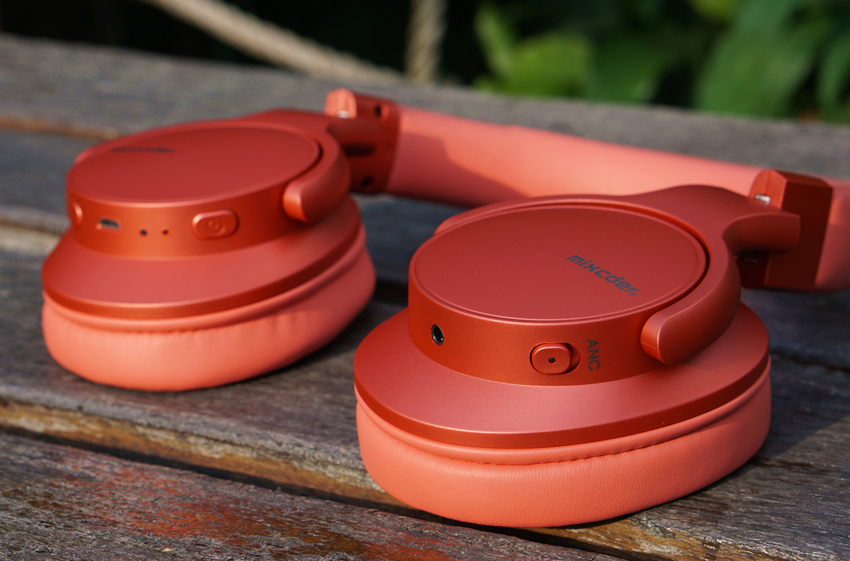 The right earcup offers easy controls for your volume and power, and there’s an on/off switch for active noise cancelling on the left speaker. 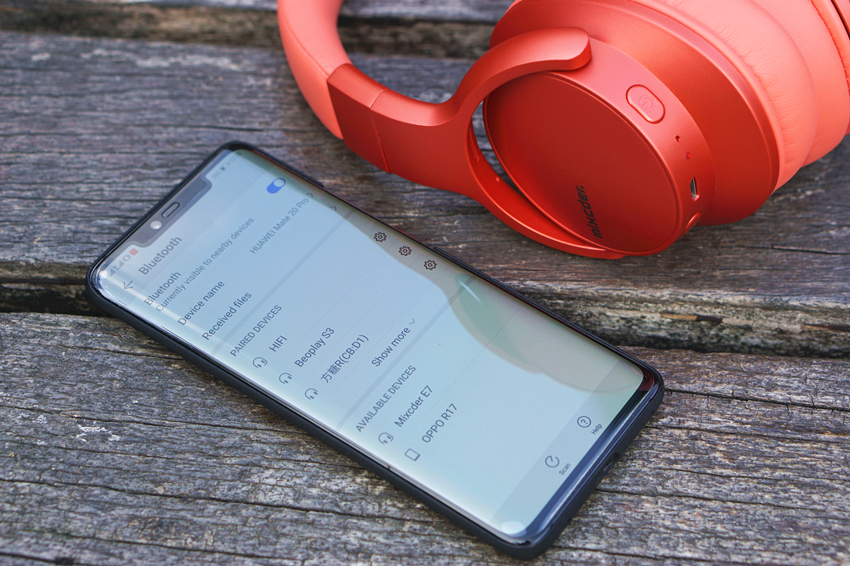 Pairing the E7 to your smartphone is extremely easily. Press and hold the power button for a few seconds, until the LED flashes in red and blue, then you can find the “Mixcder E7” in the Bluetooth settings on your phone.

The connection between these headphones and my Huawei Mate 20 Pro is very stable. I have experienced no interruption during my two weeks testing the E7. The same cannot be said about my Jabra Elite 65e, which often loses connection with my phone when there’s some EMI. 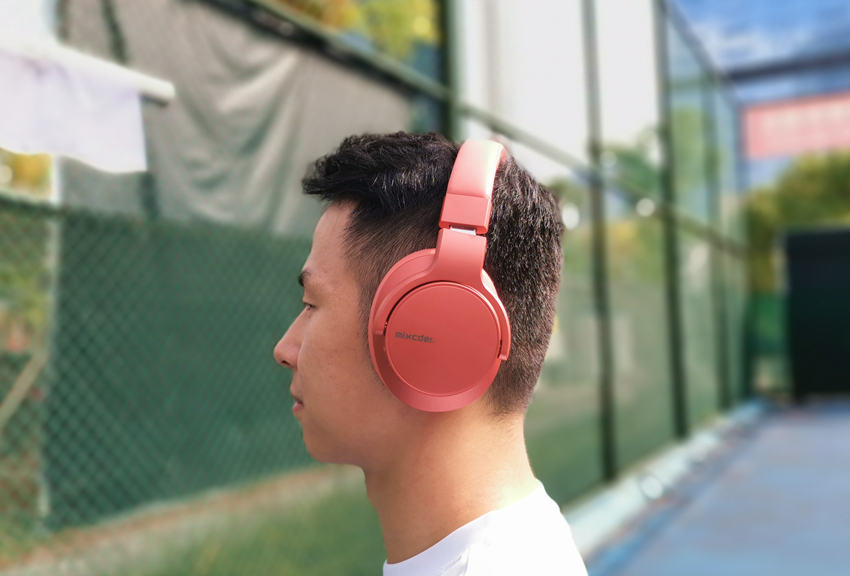 Wearing the E7, they felt a little tighter on my head compared to the Bose QC35 II. However, after playing around with the length and wearing them for a couple of days, I ended up really liking how they feel. The leatherette surrounding the earcups and headband does a great job at allowing you to listen for hours on end without feeling fatigue.

With that said, these earcups can easily get warm and sweaty during workouts, and tend to hug my neck when I take them off. Wireless earphones with a neckband or true wireless
earbuds are still better options for gym workouts.

Even when active noise cancelling is turned off, these headphones offer very satisfying isolation. Listening to music at medium volume can make you forget about most of the ambient noise, and these earcups don’t tend to leak sound into the environment. 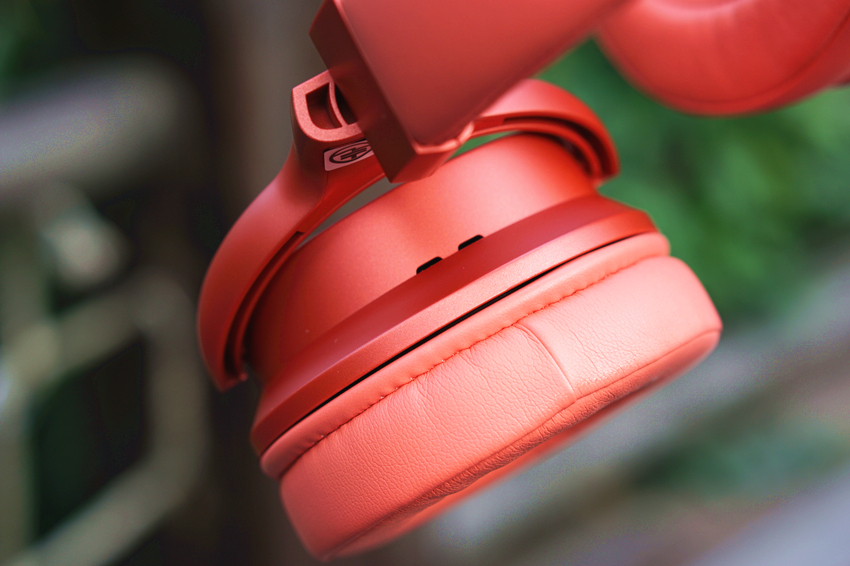 When it comes to active noise cancelation, Mixcder E7’s performance is supposed to be quite solid. With a second-generation ANC chip (the same used in the more premium Mixcder E10) in them, these headphones can now reduce 96% of ambient noise in low frequency ranges, a least that’s what Mixcder has claimed.

As for my real-life experience, I used the E7’s noise canceling extensively in the office and gym, as well as commuting to and from work, and on two train rides. Although the active noise cancelling of the E7 is still not quite as impressive as what Bose has achieved with the QC35II, it works well and isn't anything to complain about in the slightest. The E7’s noise reduction algorithms are similar to that on the Panasonic HD605N headphones, and work great against heavy sounds like the rumbling of the subway, bus and cars, and in my case, the big noise from the air conditioning in my office. Human voices and some higher sounds will be reduced, but still come through. Last week I took a bullet train back home for my grandpa’s funeral, a few kids screamed and shouted the entire way. After a few minutes of it, I turned on E7’s active noise cancelling, and threw a hoodie over my head. The kids’ screaming faded to faint whispers and I rested peacefully for 4 whole hours. 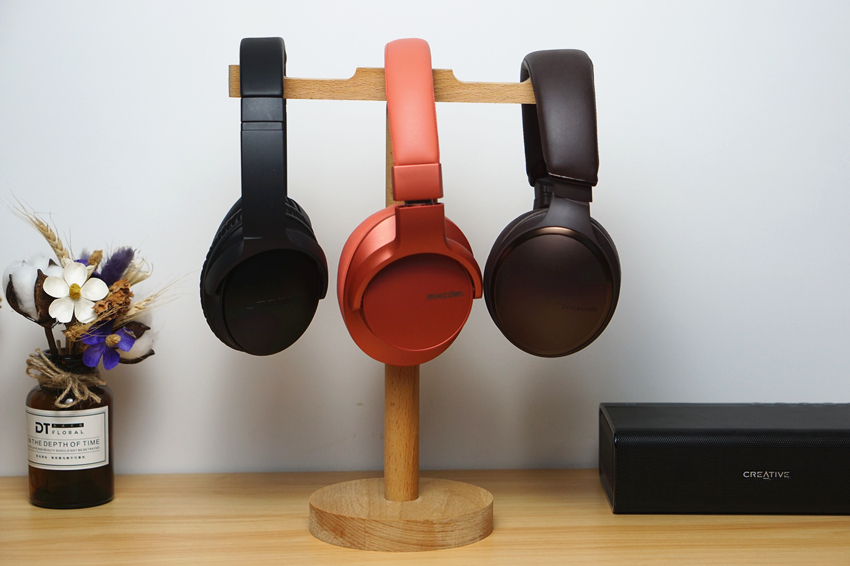 These headphones have two 40mm driver units in them, and support SBC and AAC codecs when streaming music via Bluetooth. When it comes to sound quality, the Mixcder E7 headphones are good, but not exceptional, and clearly no match for the likes of the Bose QC 35II and Panasonic HD605N. Given their $60 price tag, that should have been expected.

The most notable aspect of the Mixcder E7’s sound signature is its meaty punch. It’s not boomy or warbled on the low end, but everything from the lower-mid frequencies and below has a weight to it that gives pop music and hip-hop a dense base to stand on. Songs like Cardi B’s “Money”, Tyga & Offset’s “Taste” and Billie Elish’s “Bad Guy” all benefit from the headphones’ unique tuning, which makes everything sound full-bodied and dynamic. Unfortunately, when the active noise cancelling is turned on, the bass will be significantly reduced, making bass-centric songs sound less engaging.

The midrange is a bit recessed, and vocals can sound a bit veiled and muddy at times. But there’s still a decent amount of details. Playing Lauren Daigle’s “You Say”, her vocal lacked the burst and clarity heard on the Bose QC35II and Panasonic HD605N, but the different layers in her voice were still presented beautifully.

The treble from the E7 is bright, but not overpowering, offering a clean shimmer that really helps acoustic and electric guitars shine in the mix. I particularly enjoyed listening to Emeli Sande’s “Highs and Lows”, with acoustic piano, guitars, and high-pitched harmonies coming through with a decent amount of depth and clarity.

When used with the included 3.5mm audio cable, these headphones sound a lot better, but so do most of wireless headphones. 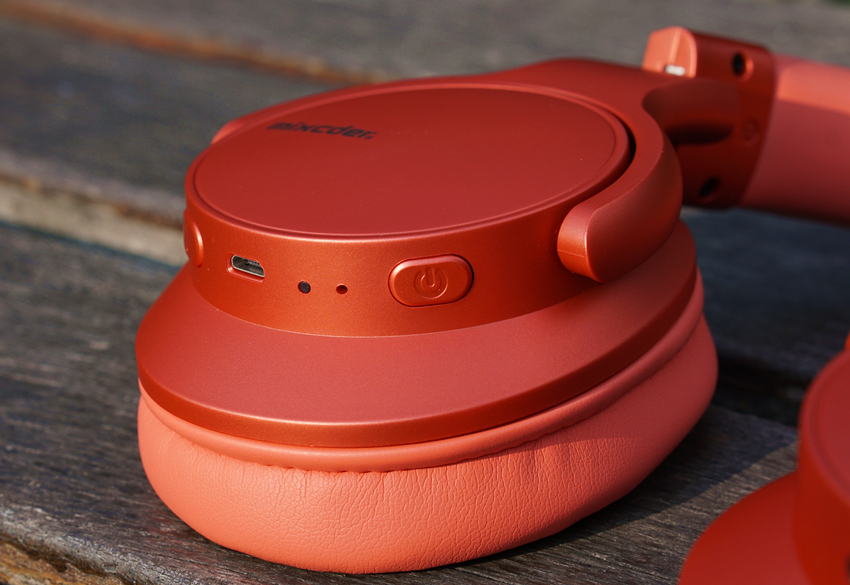 The Mixcder E7 headphones can easily live up to their promised 22 hours of battery life with active noise cancelling on. Even as a heavy headphone user and a dedicated tester, I only need to charge them once every week. They charge via a small micro USB port on the bottom right earcup — I was somewhat disappointed that a pair of 2019 headphones wouldn’t have a Type-C port for faster charging and better compatibility, but it’s not a deal breaker for most consumers.

Fortunately, these headphones charge as fast as the Bose QC35II. A full charge only takes 2 hours, and 5 minutes’ charge can give the users two hours of music listening via Bluetooth.

Overall, I'm quite impressed with what Mixcder's cranked out here. Priced at $69.99 on Amazon, these E7 headphones won’t give you features such as the adjustment of ANC levels, hear-through function, aptX or LDAC codecs found on premium offerings by SONY, Bose and Jabra, but they do offer you beautiful design, great build quality, solid noise reduction and decent sound. For those who want a pair of ANC headphones that won’t break your bank, the E7 are worth looking at.
Read more…