What does the i stand for in the SR225i from Grado? Improved, that's what! Features are the same as the SR125i, driver, cable and housing designs, but this headphone has an increased rear air flow, utilizes Grado's larger ear cushion and has closer matched drivers. Air flow is increased by 50% which is achieved through an improved rear metal screen. The use of closer matched drivers and the larger cushions results in an enlarged soundstage, while the improved rear screen frees the headphone from colorations.
Share:
Facebook Twitter Reddit Pinterest Tumblr WhatsApp Email Link

Pros: (1) Fast Bass, (2) Engaging Sound, (3) Good for Home Theater, (4) 1/4" Jack
Cons: (1) Fatiguing Sound, (2) Uncomfortable when Worn for Long Periods, (3) Fragile Construction
WHERE THEY EXCEL
These work especially well for two genres, speed metal and classical music- two genres which you otherwise would not refer to in the same sentence.

They're great for classical or any acoustic music due to the forward and realistic presentation of the picking of string instruments.

These also work well for Home theater due to the different spacial presentations of sounds with vocals being in the foreground and non-vocals being in the background. This is perfect in scenes where the characters are speaking over a din of traffic noise or other non-vocal sounds.

KEEP THEM AT HOME
You can use them anywhere you want, but because their cable is thick, long and is terminated with a 1/4" jack, they aren't very portable. They also sound better out of a powerful stationary source component such as a stereo receiver or a computer soundcard than they do out of a smartphone- they sounded terrible out of my Samsung Galaxy S3. This is to say nothing of their open-air construction which gives you no sound isolation from your environment nor others in that environment any isolation from you. Last, they are so fragile that they wouldn't last long on the streets.

WHY I WANTED THEM
I got these because my only stay-at-home headphones were Sennheiser HD 558's which have a slow, warm, veiled sound which does poorly with speed metal.

I chose the SR225's because the SR60's and SR125's had noticeably less clear, less resolute sounds. The SR80's were so warm that they didn't sound like Grado at all but instead, they had the warm sound signature of my Sennheiser HD 558's. The SR325's had a sound which was more strident, more fatiguing than the SR225's in addition to their having a heavier physical (non-auditory) weight which caused them to be more uncomfortable than the SR225's. Anything above the SR325's was out of my price range, so I didn't even try them.

Also worth mentioning is that whereas the 60's and 80's had 1/8" jacks with a snap-on 1/4" adapter, the 125's and above came with a 1/4" jack. This is relevant as the 1/8" jack with a 1/4" adapter is fragile and if stepped on, probably will break and will have to be replaced whereas the latter is a lot more sturdy.
Reactions: rocksteady65, trellus and interpolate

Blazer39
nice review, i see your music preference same as mine..did the grado sr225i ever sounded to bright/hot to you?

i tried sr325e and it was to bright for me 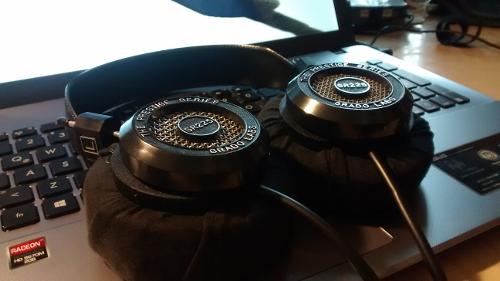 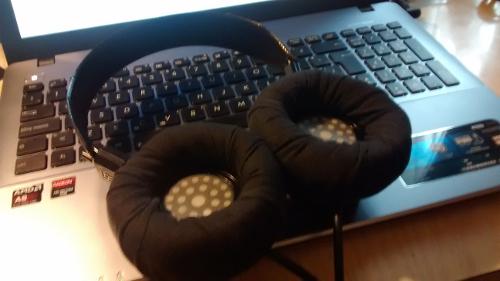 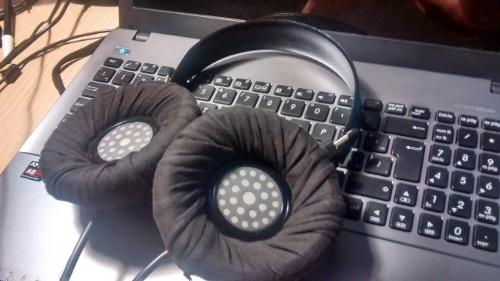 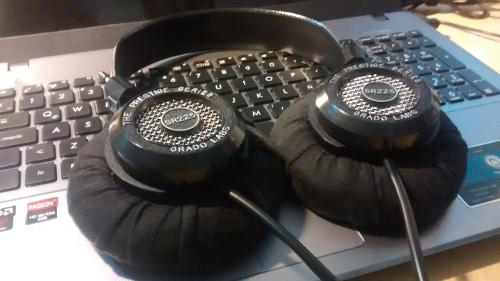 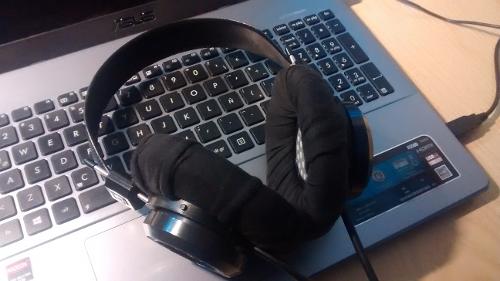 Reactions: rocksteady65 and trellus
Pros: Sound quality, balanced natural bass ( not overblown ), engaging mid-range
Cons: Original foam cushion is uncomfortable
This is for original SR225, not SR225i
I have owned both the improved and original versions.
In my view the SR225 is better sounding than the so called Improved version, despite marketing claim about increased airflow by 50%, I smell marketing BS
The reason these headphones have a good reputation is due to the original design. I sold my 225i on, as I could not hear any audio improvement and they are not built as well, seems to be a common thing these day, ie: maximum profit margin.
If you want to see what I mean about marketing BS, then it's here on these pages, statements about improved sound-stage in the i version is just nonsense.
Firstly, you cannot create a soundstage with headphones, stereo was originally invented to replace mono, the main advantage being that 2 speakers positioned in front of a listener, with instruments recorded with different levels in both channels could create an image that allowed the listener to position instruments as if listening to a live performance.
This is impossible to achieve with headphones, as the left channel source is attached to the left ear and right channel to the right ear, the sound can only alternate to left and right ear.

The sound on the original SR225 is engaging, not sure what one or two of the other negative reviewers were using for their equipment, but you have to have a good headphone amp for these to work best.The headphone output stage can make or break the listening experience. You can make a 3K pair of Stax headphones sound awful with a crappy headphone line stage.
Reactions: rocksteady65
Read more…