Elysian Acoustic Lab's humble beginnings began with one audiophile, Lee Quan Min, and an attempt to refurbish an old Ultimate Ears TripleFi10. Upon gaining public interest from local hobbyists, Lee started providing re-shell services, and Elysian Acoustic Labs was incorporated in 2016 as interest in his services grew. Then, building upon his experiences from re-shelling IEMs, Lee started producing his own IEMs. But Elysian Acoustic Labs was never an overnight success. Lee's breakthrough didn't come until 2019, in the Fujiya Avic X Foster Alliance Program competition, where his IEM - the Elysian Annihilator - took first prize for its implementation of the Foster dynamic driver. Since then, Lee has followed-up on the success of the Annihilator with the X and, now, the Diva. 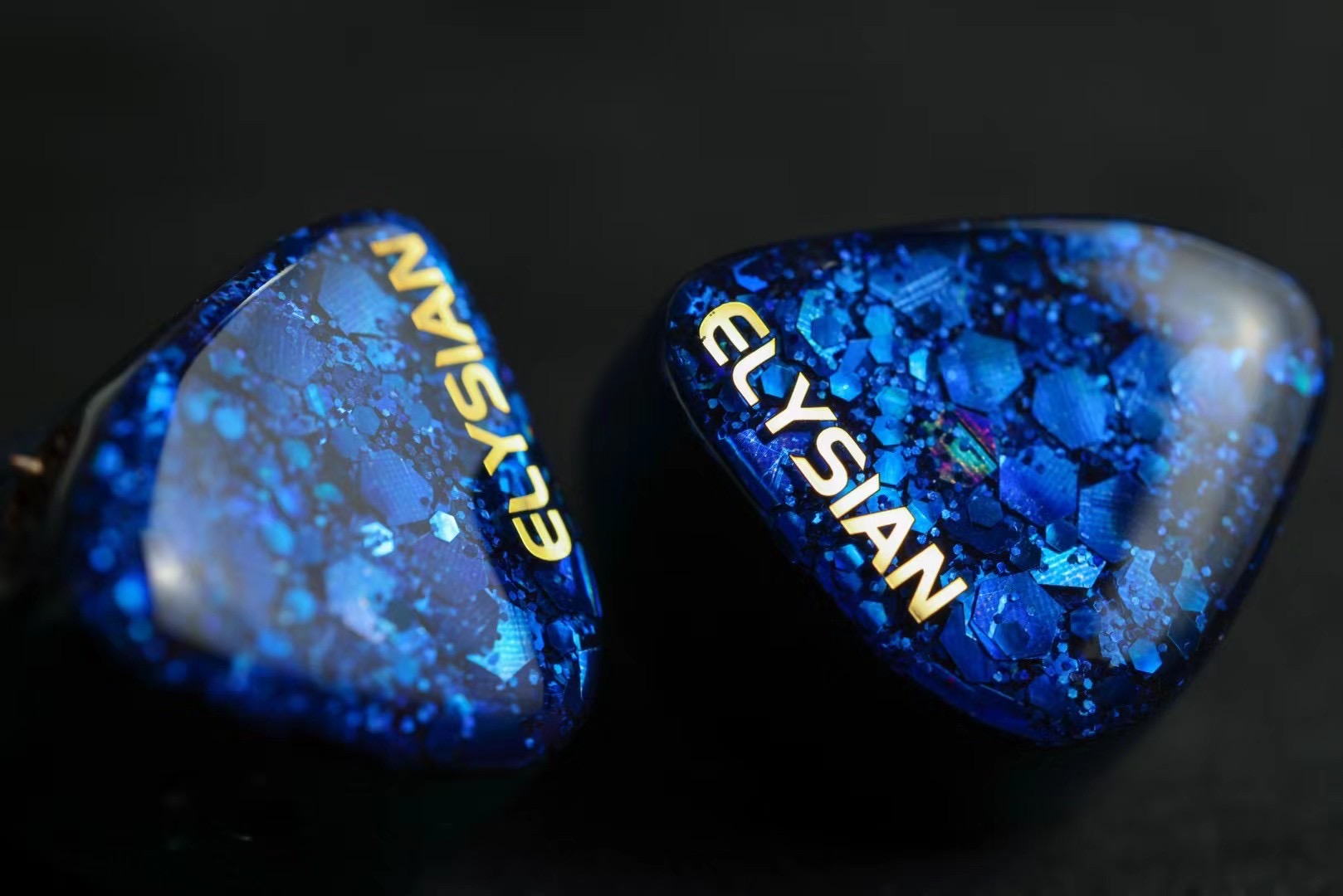 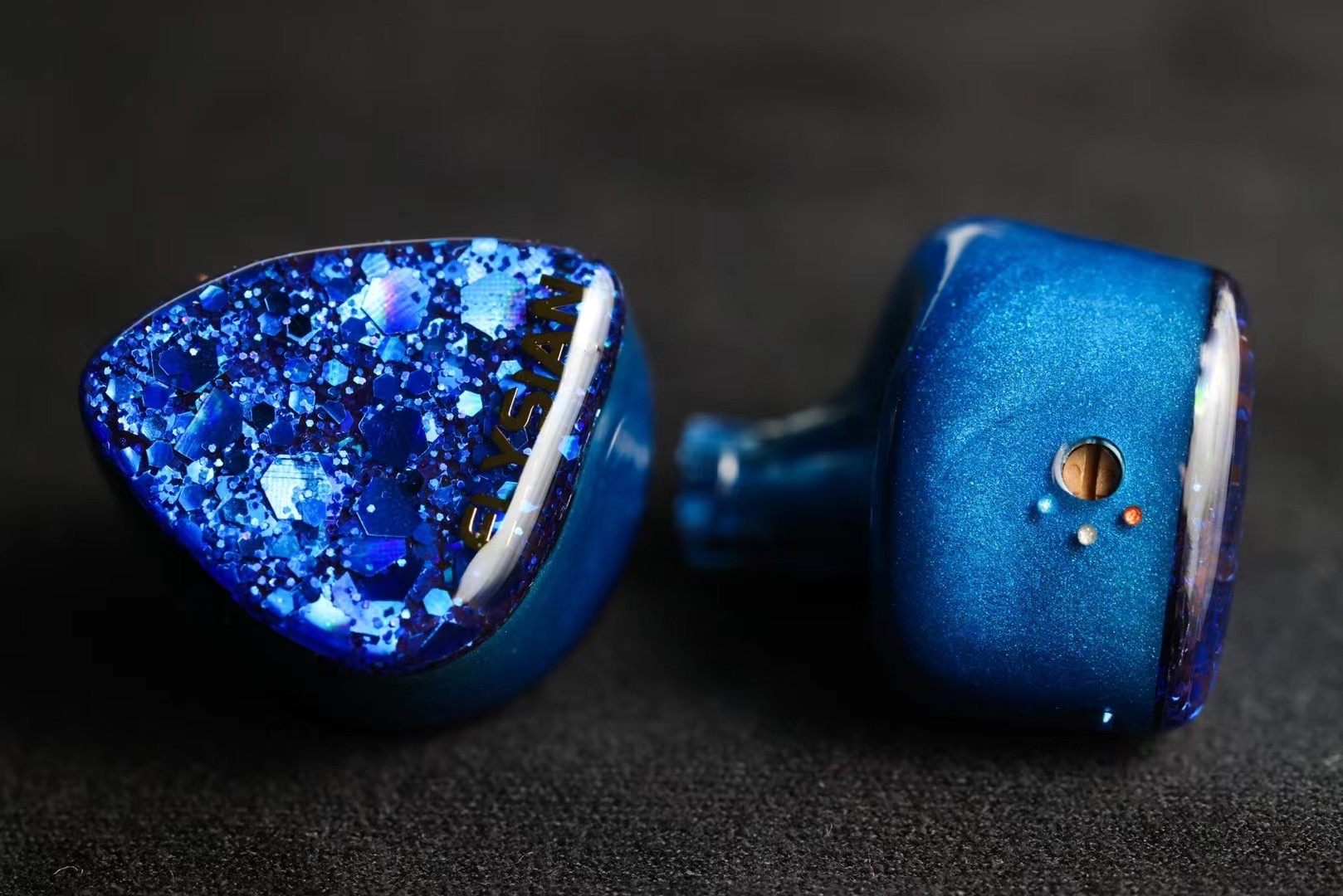 Elysian Acoustic Labs aptly named their six balanced armature driver Diva, because of the way she sings and sparkles for every genre.

Far from being just one size fits all though, a tunable bass switch allows users to select between three levels of bass for the best synergy with their music and listening preferences.