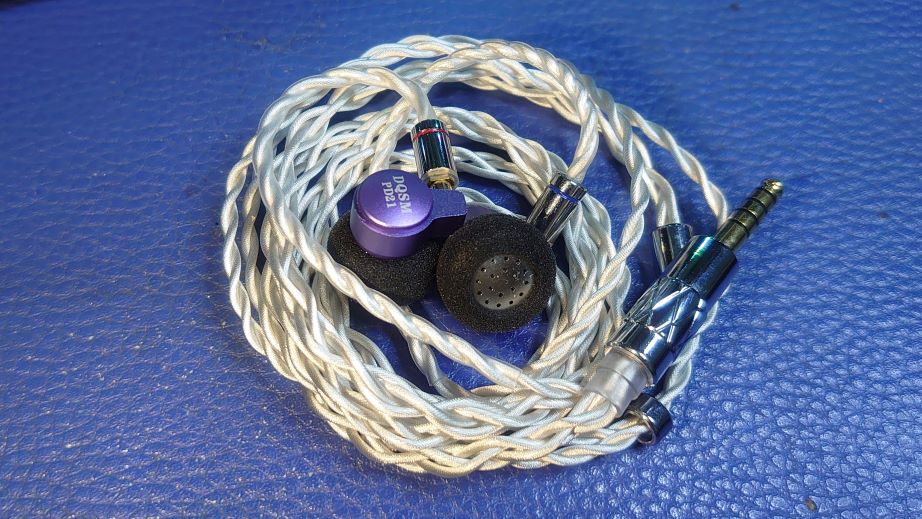 DQSM is by no mean a prolific brand when it comes to releasing new product. Instead, it like to take its time and get things right. Its previous flagship, the Turandot, released back in 2019, is still in many ways a front runner in the current earbuds market with its unique euphonic and musical presentation. This time around however, DQSM has decided to tune its next flagship earbud, the PD21, with a different signature - one that focuses more on technicality.

As said, while PD21 is the new flagship, it is not a direct upgrade of Turandot as far as sound signature goes. PD21 spots a more balanced and neutral sound that is technically better than Turandot in many ways - crisp and analytical on the treble and well extended on bass, with a big soundstage no less. There is almost no obvious flaw or shortcoming in the presentation to speak of. Perhaps the only thing PD21 isn’t quite as good as Turandot is that it doesn’t quite have the kind of euphonic quality in its mid-range that Turandot is great for. I’ll say instead of which is better in an absolute sense, they are more like compliment of each other with different style of tuning. Turandot really shines with vocal, where PD21 is versatile on all genre of music.

All and all, another excellent ToTL earbud from DSQM.
Last edited: Nov 12, 2021
Reactions: golov17, WoodyLuvr, digititus and 10 others
C
Chessnaudio
How does it compare to the Moondrop chaconne/ liebesleid?

ClieOS
Better, though not by a lot since technically I'll consider them to be all in the top tier category. Singature wise, PD21 will be somewhere in between the two, perhaps closer to Liebesleid.
Read more…