Dekoni Audio has released their much anticipated ear pads for Focal headphones. This set fits Focal Elear, Clear, Clear pro, Elex and Utopia. Using a slow rebound, high density memory foam Dekoni has tuned this pad specifically for the Focal headphone lineup and this upgrade is sure to take your Focal listening experience up a notch. This model features Dekoni’s carefully measured fenestrated sheepskin. What makes the fenestrated sheepskin so special is that it was designed to be as neutral as possible when letting sound pass. It does not absorb so much as to leave your headphones sounding anemic nor does it let so much of the reflections pass that you get buildup of any frequencies. 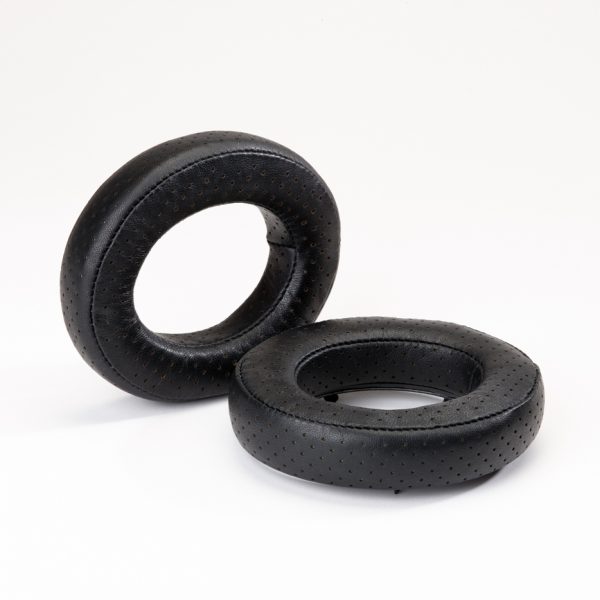 Pros: Quality upgrade for Elegia
Cons: Still cannot get comfortable lying on a pillow.
I have slightly larger than average ears, and the stock pads did not accomodate my pinnae without touching. With the Finestrated pads, I cannot detect any change in the SQ.

With the these pads there is a bit more space, or slighter harder foam, such that I get a better fit while sitting in my La-Z-Boy. Still cannot get comfortable lying on a pillow as the shape of the Elegias, and the straight down cords push on the headphones. I still use my Oppo PM3 in bed for comfort.

After three weeks, the velour pads were starting to look a bit grungy. I expect a long life from the sheepskin, and they look posh on my Elegias. Happy with my purchase.
Pros: Refines the sound of the Focal Elear, gently lifts the so-called 'midrange suckout', improves comfort and build quality of the stock pads, premium look and feel, great value compared to Focal's ludicrous pad prices.
Cons: A touch too stiff, but that's more a case of the original earpad design and dimensions than any fault of Dekoni.
I've been a fan of Focal's Elear for some time now, having first heard them about a year ago at a time when I was just starting out on my head-fi journey. Fast forward a year and I finally bought a pair of my own, inspired by the sudden and frightful drop in the value of 'used' Elears following the unexpected announcement of Massdrop's Elex variant.

It seemed to me, given the hype about the 'new' Elear and how the Elex 'fixed' the quirks in the original Elear's sound, that something must be patently wrong with a headphone I knew only to be highly resolving, incredibly dynamic and very lifelike. After all, why else was I able to snag it for less than half the original retail price in such good condition?

The so-called 'fix' of the Elex was, by all accounts, its new earpads - apparently a simile of Focal's Clear earpads, made of the same material but in a darker shade. These were supposedly a step up from Elear's older microsuede earpads, both physically and sonically, and in the days leading up to the arrival of my Elear, I must admit to being worried that I'd taken a false step.

And so it was, when I first opened up the rather posh-looking box that housed my not-so-new Elears, the first thing I looked at was the pads. Indeed, something was amiss. The Elear I first saw way back when was freshly unboxed, and consequently had fresh and plump earpads that felt nothing short of luxurious. The Elear I was now holding was clearly well worn, although the only sign of that wear was in the earpads.

Everything else looked and felt as I remembered it, but the pads, rather than full and lush, were slightly depressed, slightly misshapen, with the material starting to fray and frizz - as any suede-like material is wont to do after exposure to skin oils and clamping pressure.

Despite their appearance, once the headphones were mounted and playing, all thoughts of mucky earpads disappeared and only music remained. The sound was as slick and punchy as I remembered it, only now I had more time to listen at length and form a proper impression of a headphone that launched to such wide acclaim not that long ago.

Time for a change

To be fair, I'm not sure what some people are smoking when it comes to the Elear. As a huge fan of female vocals, I half expected to be hearing my favourite tunes skewed and distorted by the so-called 'midrange suckout' the Internet deemed the Elear's one big downfall (now remedied by the Elex and its fancy pants pads). But I heard nothing of the sort. Yes, there was an obvious dip in the upper midrange on some tracks, maybe a bit too pronounced for some, but the way I heard it, it made sense to de-emphasise this region when every other frequency was so full and in-your-face awesome.

Despite my positive impressions, try as I may I couldn't get the thought of the poorly made pads out of my mind. This was clearly a premium headphone, with a sound signature that suited my taste to a tee, and yet it was badly let down by some poor design choices. I mean, who in their right mind thought microsuede (or whatever this material is made of) was a good idea for the one part of the headphone that gets touched, compressed, heated up and oiled every day, all day?

It was time for a change. The pads had to go. But, given how pad sensitive the Elear could be (and most likely was, given the positive, almost anti-Elear reception of the Elex and Clear), I couldn't just buy any replacement pads. I could, of course, just order a pair of original Elear pads, but given how little I thought of their quality, and also the fact that such shoddy quality would cost me more than a third of what I paid for the actual headphones, I needed to look elsewhere.

I'm going to fast forward a bit now, to the part where I take hold of a brand new, beautifully packaged pair of shiny new Dekoni Audio pads of the fenestrated sheepskin variety. To cut a long story short, having decided to rid myself of the gunky stock earpads, I first ordered a set of Dekoni's Elite Sheepskin pads, but for some reason the sound wasn't quite right. They looked the part, and the leather was oh-so-much better than the suede (I guess that's why you pay the big bucks for the Utopia, right?), but the sound, it just wasn't Elear. Being leather, and solid, they were also a touch too firm and 'hot' on the ear, although this is probably more a factor of the Elear's pad size and design, because all my other headphones have generously large and plush earpads that don't suffer the same downsides.

So I got in touch with Tal from Dekoni, told him my story, and for the price of shipping alone, he was king enough to send me a pair of fenestrated pads. A few (more) weeks later, and here I am, happy as someone who just had a lightbulb moment. I knew it from the minute I opened the very Apple-like display box and held the new pads in my hand. I expected them to be softer than the solid pads, and indeed they were. They were also much cooler on the ear. Whatever formula they used to make these pads, it works. But best of all, my Elear was my Elear again - playing back every note the way I knew it should be.

Yes folks, it's true: Dekoni's fenestrated sheepskin earpads 'fix' the Elear, just not in the way you think!

Have an Elear? Get new pads.

About a month ago, having spent a few days with the new pads and working through my library of familiar tracks, I wrote the following on one of the Focal Elear Impressions thread:

I’ve just ‘upgraded’ my Elears with the Dekoni fenestrated sheepskin pads and I’m more convinced than ever that these are some of the most underrated headphones around. Yes I know they were hyped to death at launch, but mainly for their punchy, dynamic sound. With the new pads I’m finding them just as suitable for just about any genre - from classical to light acoustic to female vocal to folk to rock.

The imaging and layering is superb, the bass is never overwhelming and perfectly weighted, the detail is exceptional and the soundstage is perfectly spacious and airy.

I think the original Elear pads - however comfortable - are also its downfall. Poorly made, mine have already degraded considerably, and as can be seen with the Elex, a different material and design makes this headphone feel completely different.

And so I'll say it again, these pads fixed the Elear for me because they made them a pleasure to wear, and a pleasure to use. Comfort and looks might not be important to some, but when you're buying a premium product like the Elear, you want to be proud to look at it, show it off, and wear it. Of course the most important thing about a headphone is how it sounds, and if anything, these pads make the Elear sound as good if not better than the original pads. If there was a slight dip in the mids or lower treble, I'm not hearing it, and possibly hearing it much less than I did with the stock pads.

The bass is there, oozing detail and full of dynamic punch - almost as punchy as my closed back ZMF Attcius, may I add; the mids are there, sweet, accurate, not too forward and definitely not recessed; the treble is sparkling without ever being bright or sibilant. It's just a brilliant listen, and with good files, a good amp and a good dac, the Elear is probably the best all-rounder I've ever owned.

And in no small part, that's because of the pads. 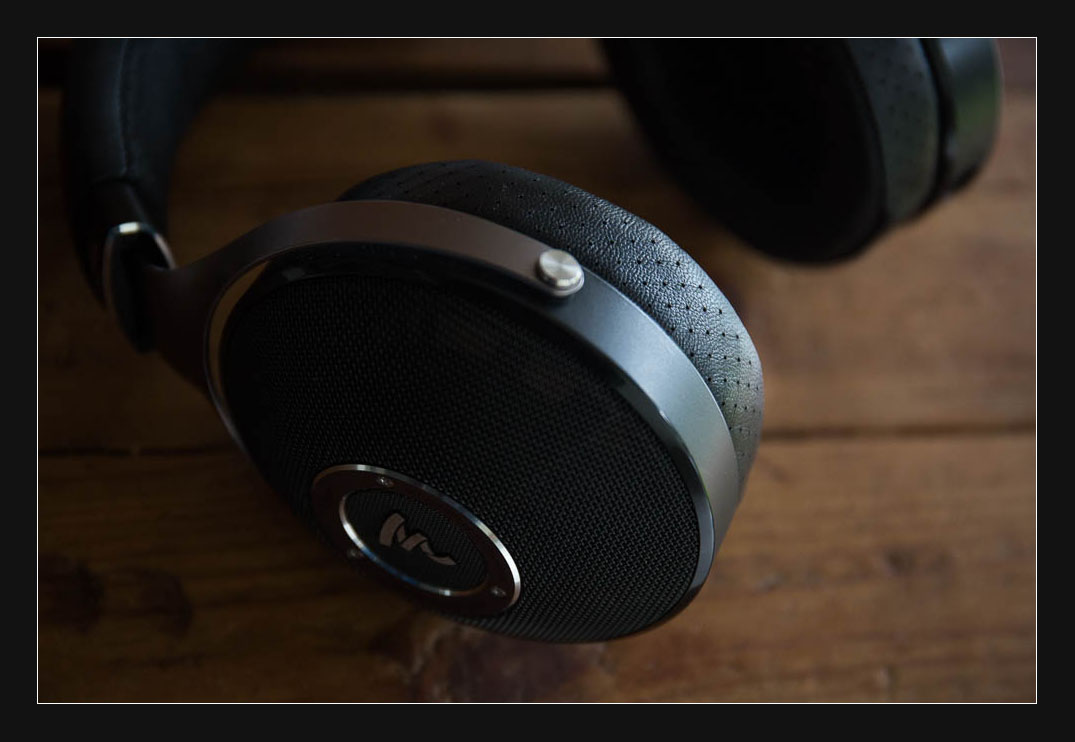 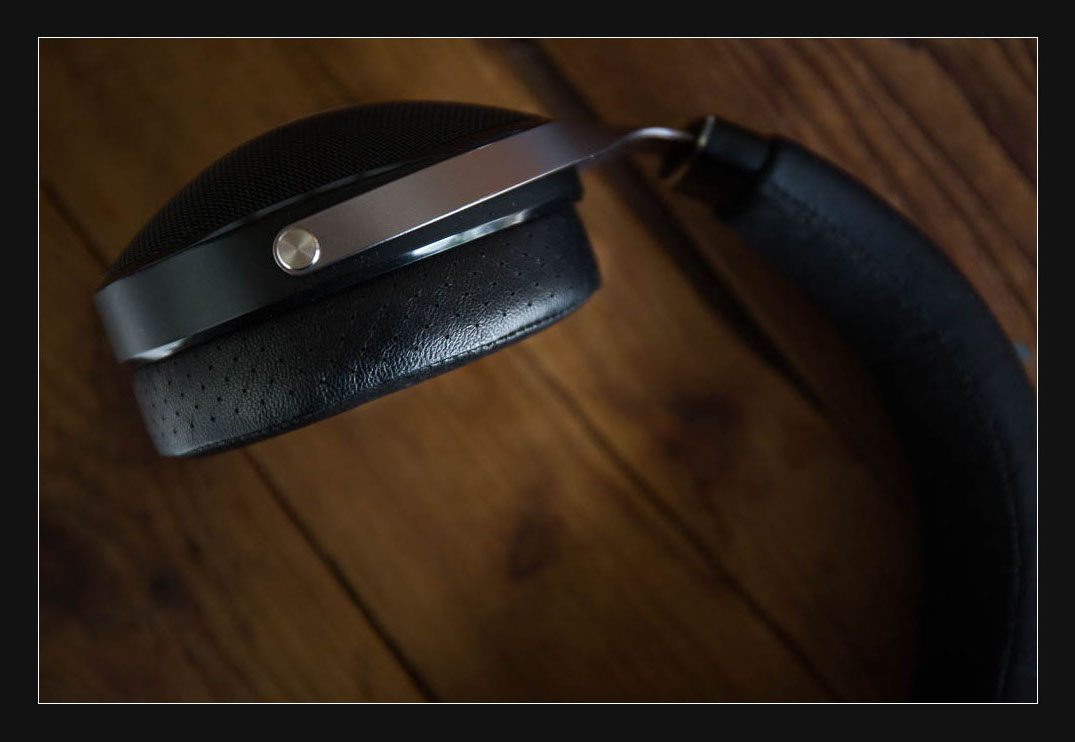 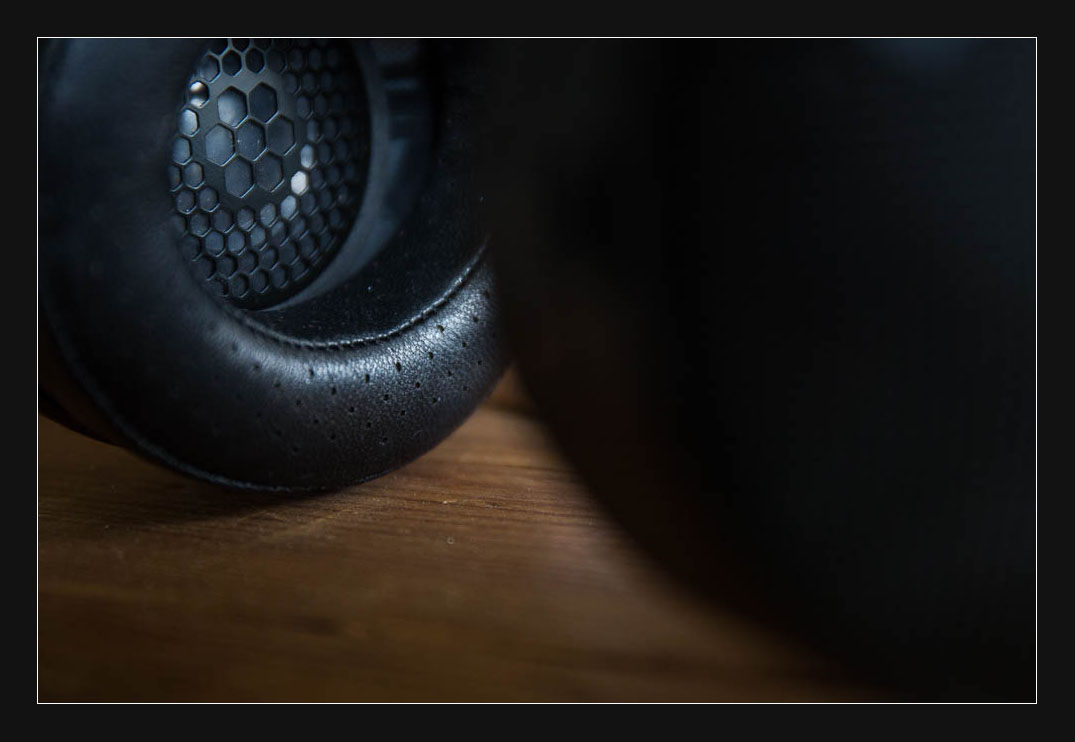 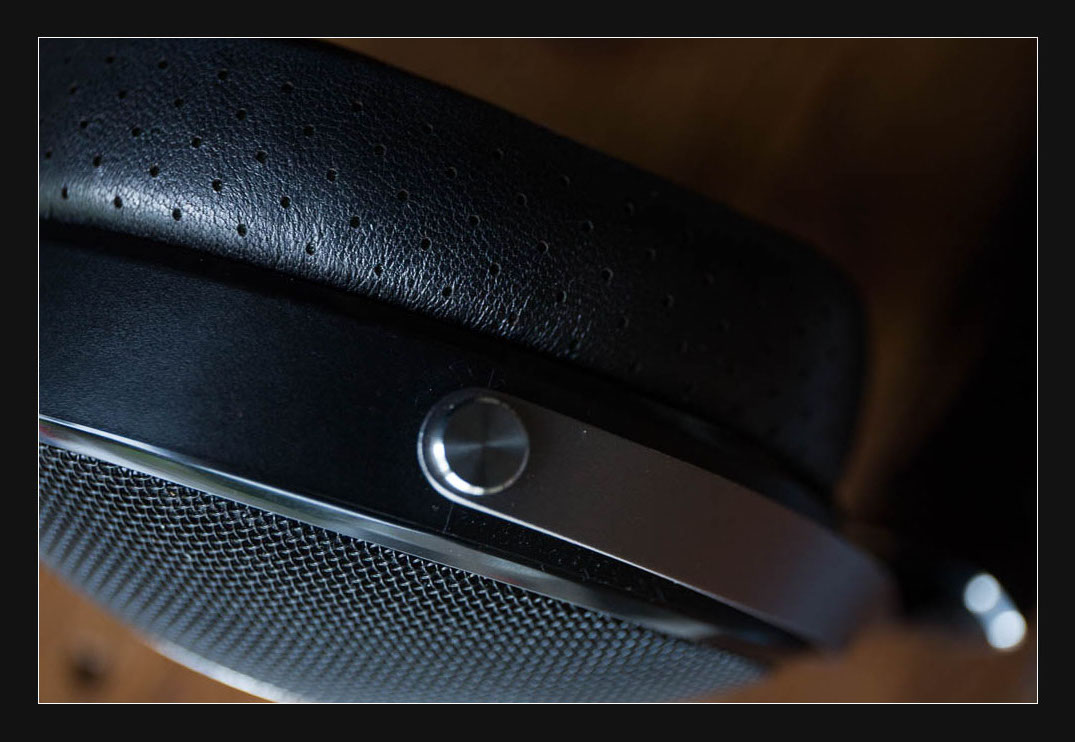 arjubx
I have also done this pad swap with my Elears and agree with your assessment. Now if I could only get my hands on the Elex stock cables new somewhere so it looks OEM and gives me the shorter length and balanced one as well.

gLer
I had two shorter cables custom made for my Elears using Sommer High-Flex (single ended) and Sommer High-Flex Quad (balanced) cables, with Neutrik (balanced) and Amphenol (SE) connectors on either end. Sounds fantastic, better quality than the stock cable, and both lighter and shorter. Didn't cost me much more than the sum of the parts, unlike some snake oil cables that cost more than the headphones!

Redcarmoose
I’m consistently amazed how small changes get people into the just right zone! Such a good thing to read about. Cheers!
Read more…

One more very happy user of these pads with Elear here. Tried several other pads but these are best. The midrange really benefits a lot from these pads. And the build does justice to that of Elear.