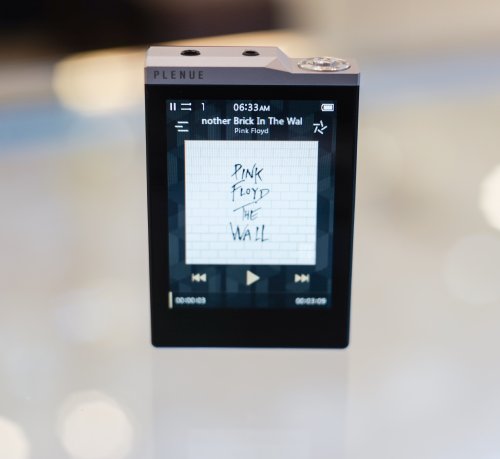 ​
Latest addition to Plenue Line with surprising spec on paper with the price to match. The body of Cowon Plenue D2 is almost identical to the first Plenue D. However, there are many feature that adding to new D2 such as Dual DAC that support native DSD, significantly more powerful output with balanced 2.5mm trrs. Currently, it is one of smallest DAP with powerful balanced out with long lasting playback time ( advertising about 45 hrs mp3 playback time) which quite impressive feat for such a small device.
The D2 has neither wireless connectivity for connect wirelessly to other devices, OTA firmware update nor streaming by any mean. Although, D2 has less features than most in term of connectivity, it making this up for superb sound quality on this price points. 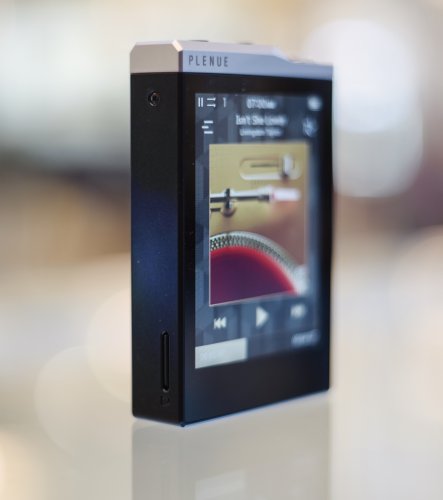 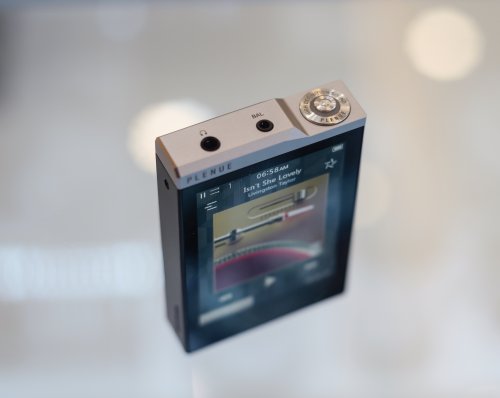 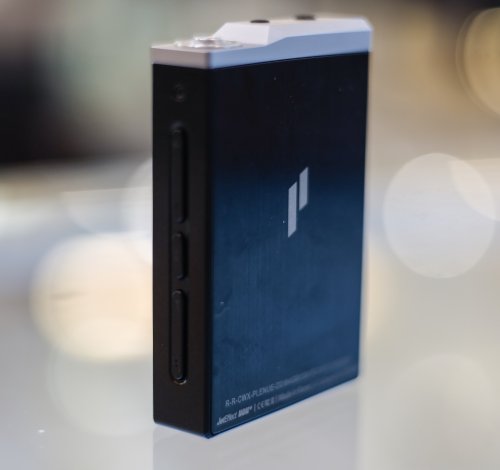 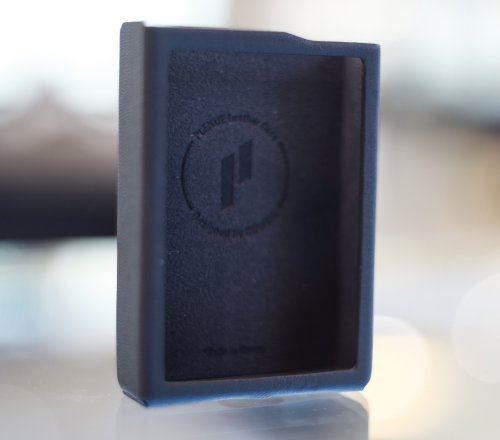 Features, Ui and Ease of use

D2 is pretty simple there is no wireless connectivity and no digital output unlike most of the DAP in this price range that usually having at least one digital output. However, battery life is making up for lacking those feature as D2 is one of longest playback time DAP in the market with native DSD and powerful amplifier rated 4 Vrms (Balanced).DSD can be natively play by D2 and can decode up to DSD128( DFF,DSF,ISO) and PCM up to 32bit.

The Ui is pretty straight forward music sorting will show up after finished initialize. The most interesting about Cowon DAP is JetEffect which can be tune to user preferences. Other important setting that unique to Cowon is hearing protection which will automatically normalize the volume after 3.5mm has been pull out. The response is a little sluggish by today standard but not too bad to be frustrating. 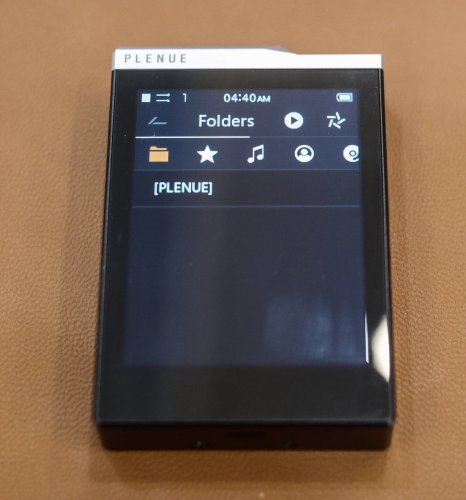 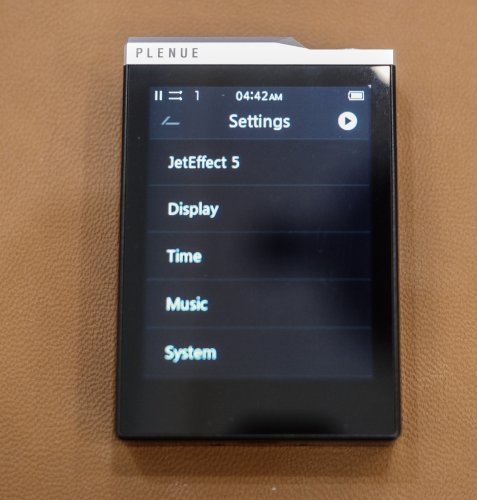 ​
There is line out option that can activated by turn on headphone mode and increase volume to max which I assume is effective line out. 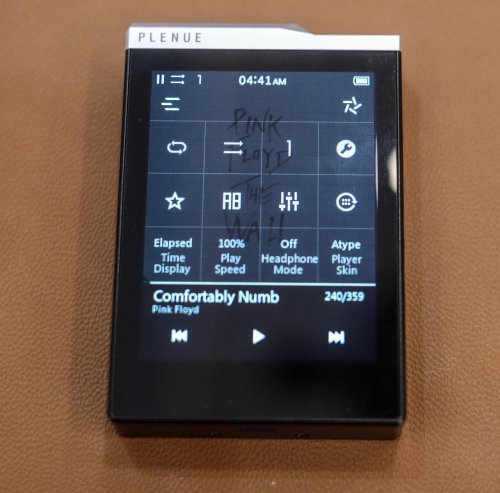 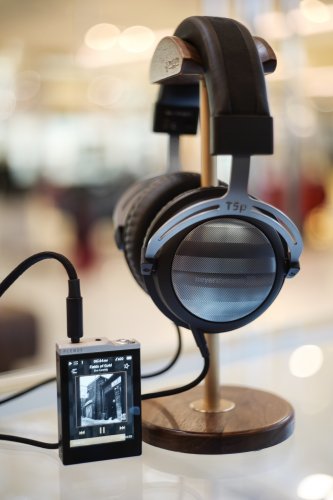 The sound of D2 is tune toward warm musical while retain high detail retrieval.
Low, is one of the most dominant trait of this DAP. Low frequency reproduce very powerful and reach very deep with well-defined texture and body. Drum hit very hard with nice impact and great separation on track Dire Straits-Money for Nothing.

Mid on D2 is very details and engaging while retaining smooth presentation. Vocal is slightly forward and touch of warm. From track Field of Gold by Eva Cassidy, D2 reveal the details in vocal quite surprisingly good especially with warm oriented DAP which most likely to smoothen out some of details on lip of the singer.

treble is slightly roll-off to obtain silky smooth signature, although it does not feel like lacking treble presence. from various tracks, the harmonic of instrumentals is completely vanish instead of decaying. However, I have not found any DAP in this price point that represent harmonics decently yet.

The sound stage of D2 is averagely large equally wide and depth. Due quite large image making D2 seem has less space between instruments than it actual is. D2 give a good hint of direction quite well from the track that has the car running on tracks like Pink Floyd-One of my Turn and The Eagles-James Deans, the car transition is seamless from one side to another. 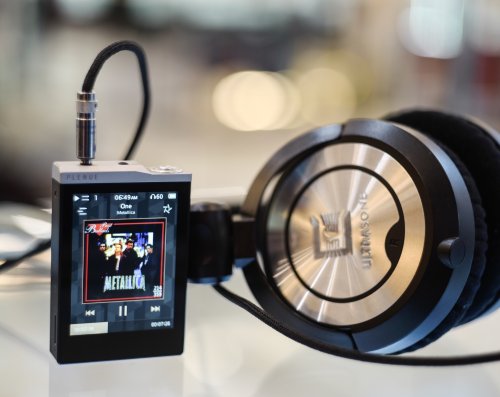 
From various tracks that I tested, the balanced output performing better in every aspects especially in term of soundstage and transparency which retrieving more details all across frequency range. The bass is much more tight and control comparing to SE and also treble extending further. The transient has more presence when using balanced as it rarely heard when using SE. The bass response almost tighter with nuance becoming more prominent.

Most of D2 driving power is packed on 2.5mm balanced which far more powerful than 3.5mm single end. Moreover, it offer better sound quality in every aspects, changing from 3.5mm to 2.5mm is highly recommended. 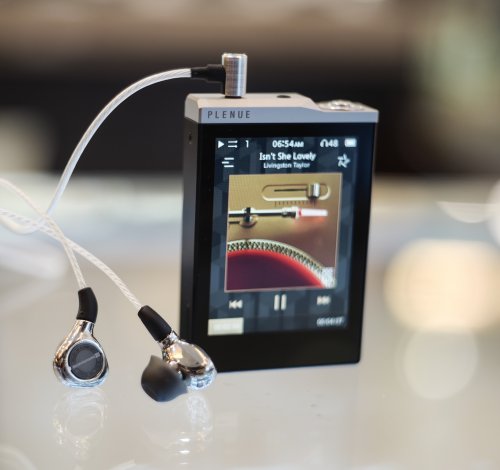 ​
D2 is very capable to drive most of in-ear and earbud with ease. In-ear such as Beyerdynamic Xelento remote with low impedance that usually have slightly hiss with almost everything is completely silence even with headphone mode(Hi-gain). Harder to drive headphone is needed to use balanced 2.5mm instead of single-end 3.5mm in order to exploit double power it offer with balanced output.

Matching D2 with headphone is relatively easy that could pair with almost everything but the best match is headphone with high treble presence work best with D2.

Line-out of is clean and no noticeable distortion when connect to external amplifier. But I am not test about thoroughly as it has already has very powerful output (for it size!). 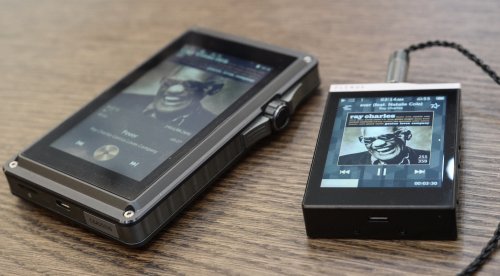 Cowon Plenue D2 is really good price/performance ratio especially at this price point. It may not perfectly fit for everyone as it lacking wireless connectivity and almost has no any other function except playing music from file within its store. Considering sound quality where D2 is excel that already exceed its class, combine with power, ease of use and portability that making it one of more attracting DAP in the market. D2 is one of rarely seen DAP with completely black background, even on high-gain mode, with long-lasting battery life (45 hrs) that can play music continuously for almost 2 days without need to recharge. There are few drawback of D2 which are low resolution display panel and ui is not really responsive consider most of DAP now a day has far better display and Ui.

kanth
I do not micro SD larger than 256GB yet, sorry.

Cat Music
1.- Do you still have your D2? In that case, is it still working normal or has it presented any problems after the review?
2.- The D2 can match the MOJO in sound quality?
E
Elbonja
Is this device on the same level as the ibasso dx120 or is it superior?